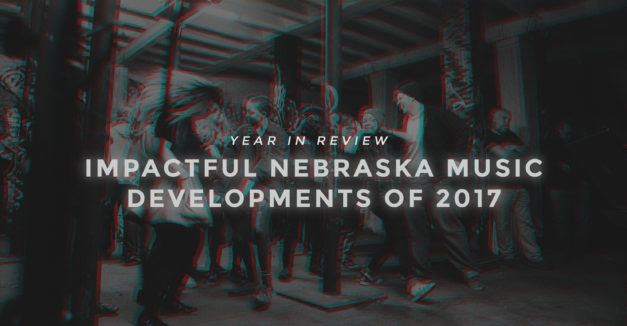 As is tradition at each year’s end, we asked a group of Nebraska music scene contributors about their favorites in local music, shows and developments while also looking ahead to 2018. So far, they have dug into the memorable live moments, single-serving tracks, compelling visuals and albums of the year.

Today, our responders give their opinions on the year’s most impactful developments in Nebraska music. While some issues have been divisive (cultural appropriation in art) and others a bummer (Milk Run’s closing), many point to positives like the scene’s youthful uprising and an increase in inclusivity and visibility for marginalized groups. Read on for more of their responses.

It hasn’t been fun, but I think, like so many other issues in our country, it’s really important for us to have conversations about how to be more inclusive and sensitive, maybe just more authentic to ourselves in our art. I don’t have the answers, I do have my own opinions, but what’s impactful about these conversations is the opportunity they’ve given us to take a look inside at our own blind spots and amplify the voices of color and other marginalized groups who are sharing their authentic experiences. I’m thankful for places like HiFi House and my community at Omaha Girls Rock who are working to make it easier to have more productive conversations. 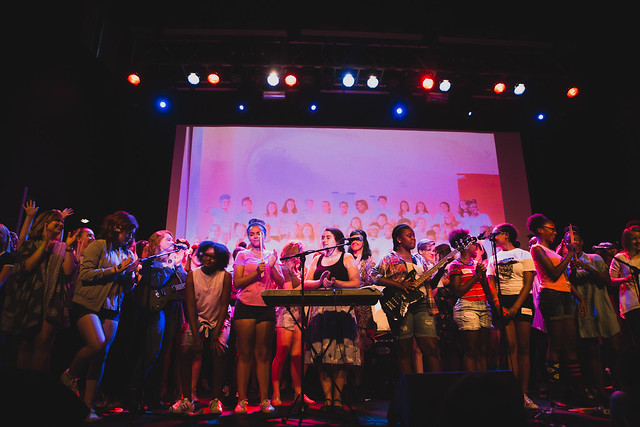 The inaugural QueerFest saw the development of a platform specifically celebrating queer artists in Nebraska. In a political climate that frequently oppresses and suppresses queer experience, a festival carving out that space in an all ages venue sends an explicit message that we have a community that will unapologetically stand behind LGBTQIA community members.

This year has revealed a lot about how the Nebraska music scene struggles with injustice, discrimination, and restoration. As we look toward the future, organizing spaces and events that explicitly prioritize justice and representation becomes critical for the vitality and authenticity of our scene. 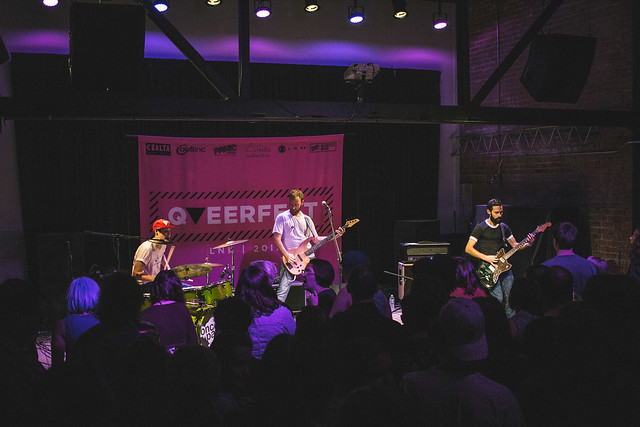 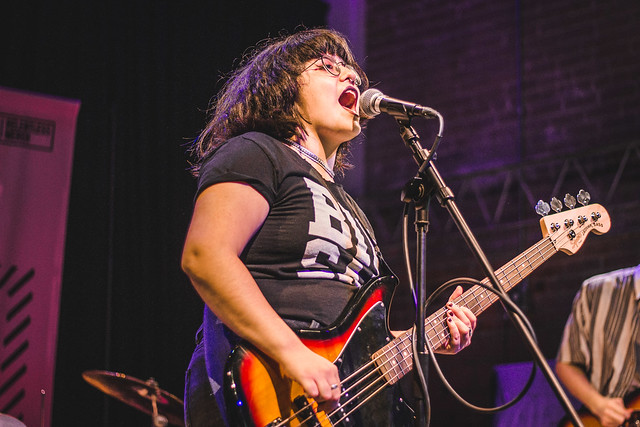 I’m not trying to be biased, but the Hear Nebraska Good Living Tour is so essential to the state. The Norman’s work so hard to bring great music to all parts of Nebraska and they do it with style and poise. We are lucky to have them working diligently for the cause.

Milk Run once again finding itself homeless. Of course the spirit and sentiment live on (not like DIY is going anywhere) but I think Milk Run in both of its iterations was a pretty needed space for Omaha. It’s nice to the have the addition of a space like OutrSpaces, and odd shows in other houses, but Omaha needs a modest, somewhat dingy, drab, all-ages venue hosting shows on the regular. Our city is large enough to make it happen (of course I’m sure sustaining it is the rough part) but small enough to where the police and city aren’t breathing down anyone’s necks, so it’s just something that’s definitely missed. Of course, listen to me, all talk and no walk.

I saw a “For Rent” sign in the infamous triplex’s yard the other day, so hopefully that’s a sign that the building is staying, at least for a bit. But you can’t help wonder what’s going to go down with all of the bogus Farnam gentrification (speaking of which, thank you Trey and Lallaya).

I think the most impactful development for the local scene was Milk Run getting shut down again during Hardcore Fest. There aren’t a ton of DIY all-ages places in Nebraska to begin with, and seeing such a prominent one go down was such a bummer. I just turned 21, and it’s tough to try and get involved in a music scene when most of the venues are mainly 21-plus. I really hope something comes up and fills the void, because this was a huge blow. 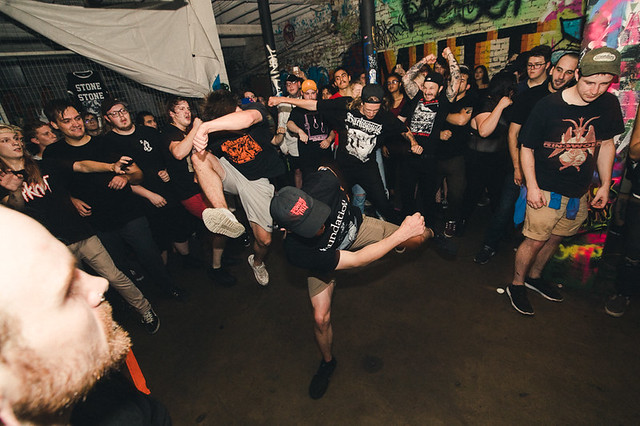 R&B is having the year it deserves. Musicians with full bands are conquering The Waiting Room and Reverb. Its been five years in the making but we are finally here! 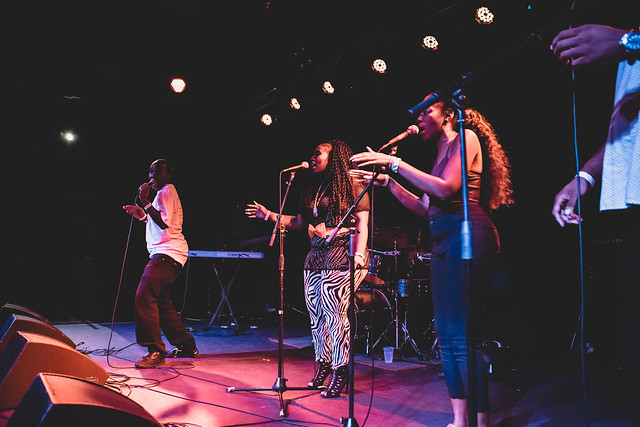 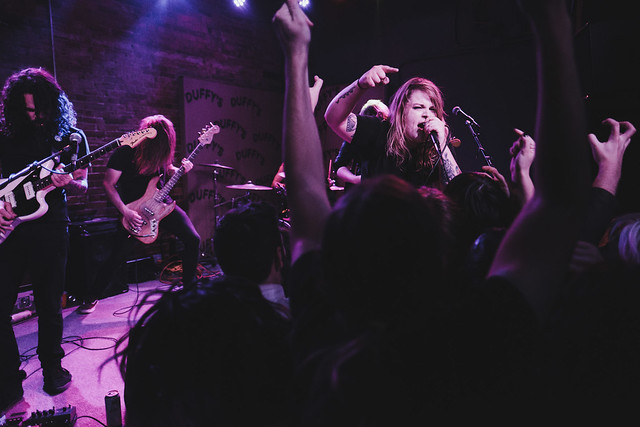 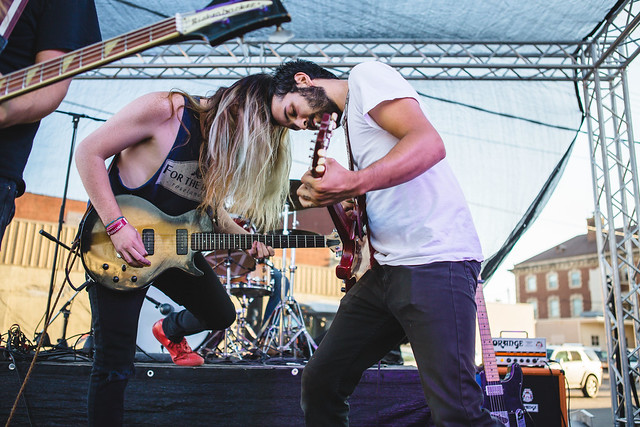 The Ambulanters on the Good Living Tour | photo by Lauren Farris

I might have said this last year, but I still feel like our scene is young again and building again. I see next year being more of that. I have felt like we were in a downtime recently and I truly feel like we are coming out of that. I think soul music, R&B, blues, Jazz and real country is what is next for local Nebraska … including longtime players and young musicians.

New labels, bands and publications are expected with scene expansion, organizational increases and hard working publications (such as yourselves). Look out for more opportunities and great growth in general.

I have to give it to Queerfest, with DIO Fest coming in a close second. Both of these events were held at The Bay, a perfect venue for DIY culture and supporting the “misfits” of our community. Queerfest had me misty eyed at least 3 times, seeing SO many youth present literally and figuratively, was really moving. The line up was stacked full of great diverse bands and prolific poets. It took me back to being an adolescent in the 90’s and thinking about how different my friends and my life could have been if we had public events that supported and were made up of LGBTQA community members. It was really cool. All you really want at that age is to feel included, and that event was able to provide just that. Congrats again to event founder/organizer, C Balta, and everyone who worked together to bring a safe creative event for younger generations to attend.

The Harouki Zombi / Noah Sterba / Simon Joyner controversy was divisive on many levels and its impacts are still being felt throughout the Omaha music scene, unfortunately.

This isn’t specific to 2017 per se. Rather, it’s a culmination of trends that began about a decade ago. At its simplest – there are more concerts, venues, bands and solo artists in Nebraska now than any time in the 30 plus years I’ve been writing about music here. The reasons are multiple – Lincoln’s population growth to 250,000, which I was told was a “magic number” for music in a city to take off – and it did. Then there’s the building of Pinnacle Bank Arena here that combined with CenturyLink in Omaha means “Nebraska’s getting everything out there,” as an arena manager told me. The growth in the number of clubs/music venues has provided places for the burgeoning corps of musicians to play. All of that is interesting/important/impactful because it has raised the visibility of music in Nebraska, made it more accessible to more people and allowed the local community to thrive. 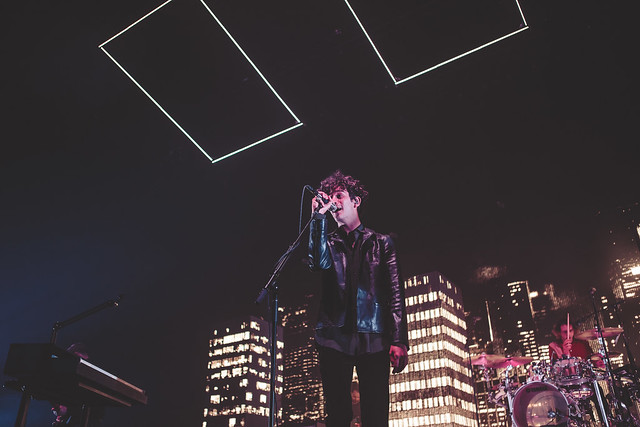 The 1975 at Pinnacle Bank Arena | photo by Lauren Farris

Dana Murray getting his new recording studio up and running, and getting his first new release out into the aether is a really cool step for the music community. He’s going to produce some really special music there.

I’m so grateful for the work and vision of OutrSpaces. They are diligent about bringing new and underrepresented genres to Omaha, and they do so with a high level of professionalism. 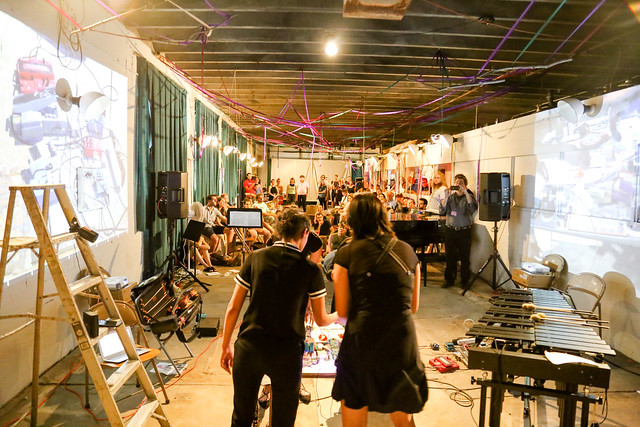 Chicago Academy for the Arts at Omaha Under The Radar 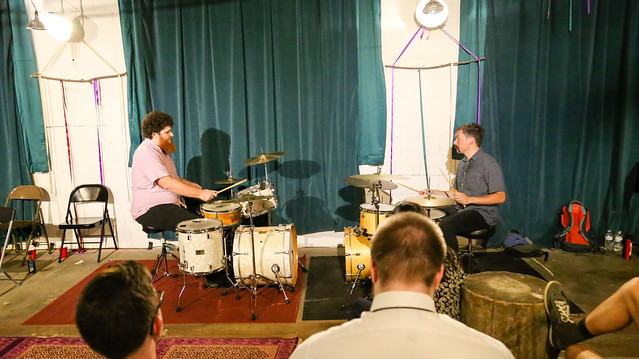 Split the Stick at Omaha Under The Radar 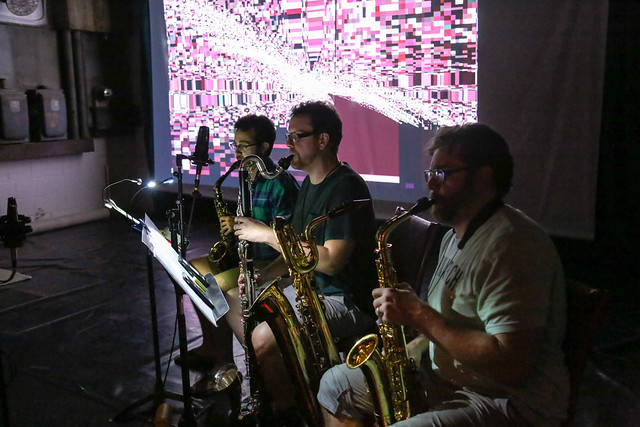 Menmosyne Quartet at Omaha Under The Radar | photos by Marti Vaughan

I’d say the birth of House Fest was as interesting a development as any in the scene this year. The two-day festival at Lucy’s Pub brought the Nebraska DIY community together like no other event has since I’ve been involved with the scene. If this year’s festival was any indication of what Lucy’s and We’re Trying Records are capable of doing with the event in the future, the DIY scene is in good hands going forward. 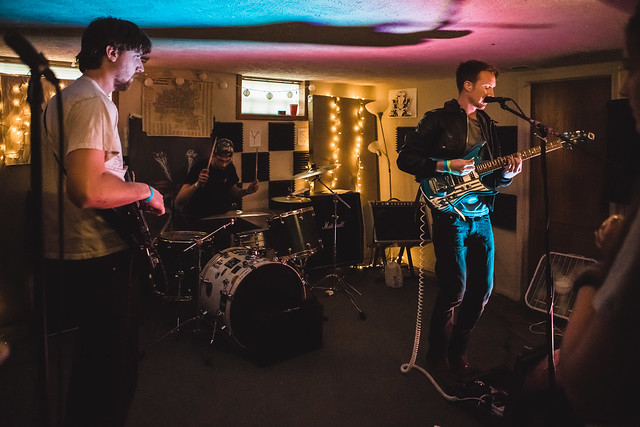 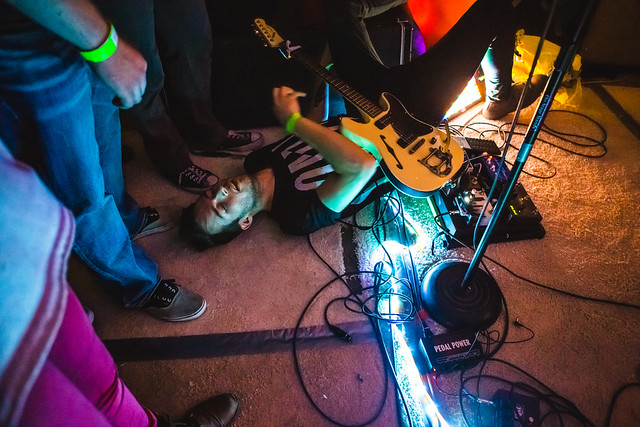 Walk By Sea at House Fest | photo by Lauren Farris

I think the most interesting or impactful Nebraska music development of 2017 was the Lincoln Calling festival. It was really awesome to see so many people come out to enjoy some awesome touring artists, as well as a few local acts. I think it showed how much people in the community care about the local music scene, and I think it shows a lot of promise for local music festivals/events in the future.

I’m interested to see where the joined forces of Hear Nebraska and The Bay are headed. I’m very excited about the mission of Rabble Mill, especially in regard to educating and empowering youth in Nebraska. Professional development to help young Nebraska musicians can only mean great things for the youth involved and the future of the music scene here.

Um, are you kidding me? The launch of Rabble Mill is so incredibly exciting! I wish I had the same resources when I was in my most impressionable years, but seeing these opportunities arise for young people is amazing and I’m anticipating everything that will come to be in the years to follow because of this development! You guys rock.