Lincoln songwriter Daniel Christian has made good on his planned two-part EP series, this week releasing Toast, the follow-up to July’s Coffee. The seven-track effort builds on its predecessors’ sampling of ‘90s rock themes, from big hooks and splashy solos to piano-driven melodies and Gin Blossoms-esque pouts. It’s just as upbeat as the last, though (and makes for a perfect breakfast pairing).

This week brought more new music, with Omaha punk rock band Hussies giving us not one but two EPs as part of a three-part planned release. Nowhere is the latest of the two, recorded last November at ARC Studios with Adam Roberts and out on tape December 1. Hussies plays it rhythmically straight ahead on Nowhere, making room for plenty of dissonance and vocalist Tom Bartolomei’s towering shout. Listen below.

Part one of the series, Going, also caught a digital release this past week. Guitarist Ben Eisenberger tells HN this one was recorded back in 2013, and in addition of finding the light of day, will get its own Dec. 1 tape release. Hussies will record and release part three, Fast, within the next few months. Before all that, the band plays a free release show at Pageturners Lounge Monday, Dec. 4. 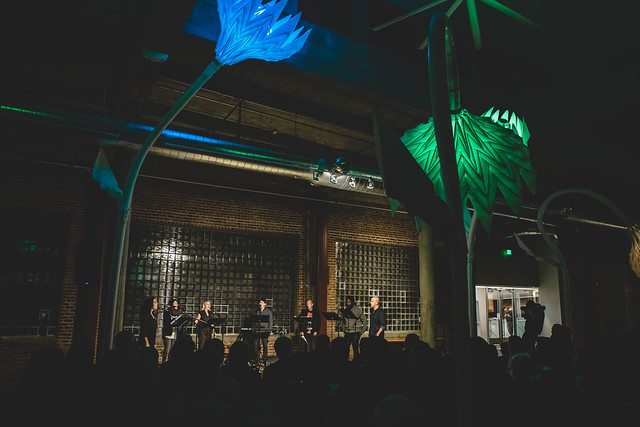 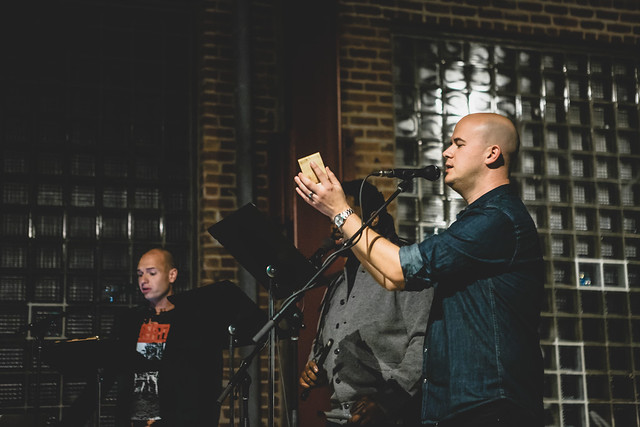 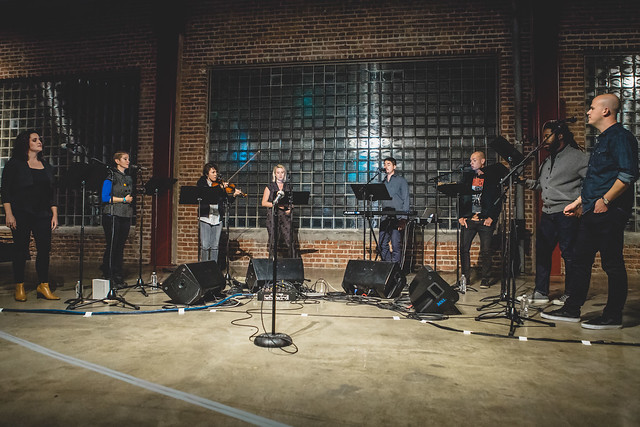 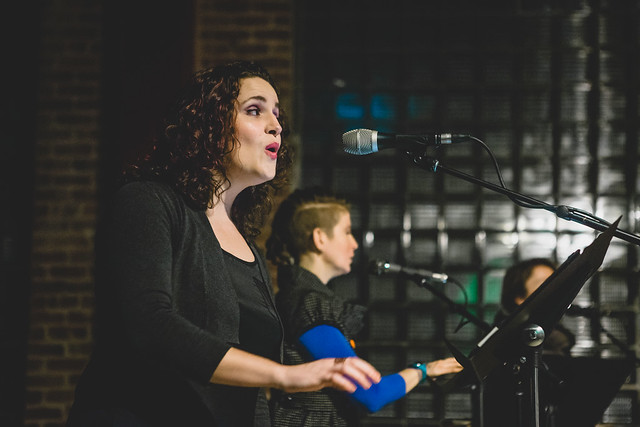 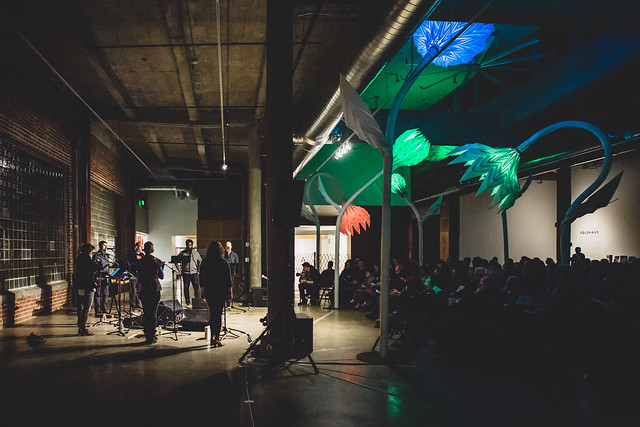 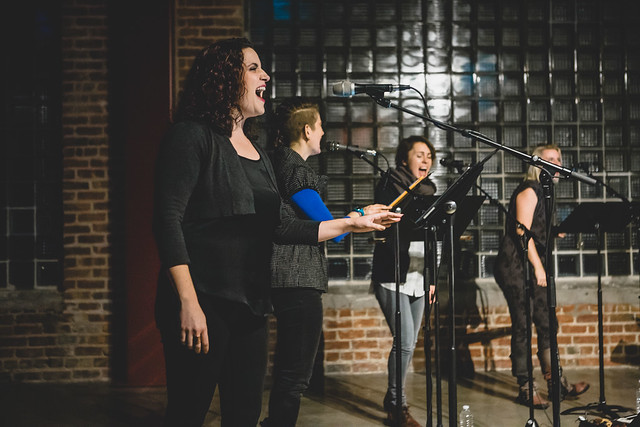 A new year is on its way, and that means we’re looking for the next group of aspiring media professionals to help us support and cultivate Nebraska’s creative community.

Hear Nebraska’s Spring 2018 internship applications are now open, with available positions in editorial writing, multimedia and social media management. As part of our growing team, the right candidates will promote HN programming, tell stories about Nebraska artists and musicians and produce a strong body of work they can carry on to future endeavors.

Apply now through Monday, Dec. 4 by following this link. While journalism and english majors are preferred, all candidates who have demonstrated skills and experience vital to each position will be considered.

Y’all ever have a week that just grinds you into a fine powder? Add some water and get back out there because the weekend shows are here for you. Picks below, with more at our statewide calendar here. Send news tips, story ideas, song submissions, comments and criticisms to news@hearnebraska.org.

An Evening with Umoja Choir – This Omaha-based multicultural choir started in 2010, when its founders Dieudonne Manirakiza and Eric Erson moved to Omaha. Originally the Burundian Choir, they changed the name to Umoja (Swahili for “unity”) as it welcomed members from Kenya, Rwanda, Congo, Uganda and Tanzania. The choir performs tonight as part of fundraising efforts aiding the recording of their first album. They already have some help from Mynabirds’ Laura Burhenn, who launched a GoFundMe campaign after collaborating with Manirakiza and Erson on some of her latest album Be Here Now. Watch the video Burhenn made below and RSVP to tonight’s 6 p.m. show — which also features performances by Mesonjixx, DB Tamang and Sarah Rowe — here.

Halfloves, I Forgot To Love My Father, A Ferocious Jungle Cat at Zoo Bar – Lincoln’s blues haven will hop tonight with Iowa City indie rockers Halfloves. The band’s 2016 self-titled album, produced by Imagine Dragons producer Brandon Darner, explores the darker side of love through layered soundscapes and crescendos reminiscent of more focused, Foals-style rock. A pair of Lincoln bands in IFTLMF and A Ferocious Jungle Cat fill out the bill. 7 p.m., $5, 18-plus, RSVP here.