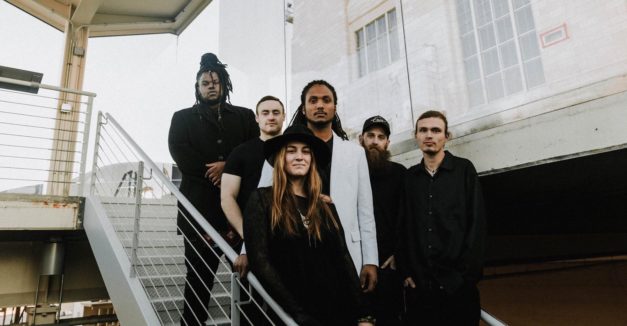 Omaha soul/pop band Domestic Blend is adept at building songs that allow itself to stretch out. With multiple parts and years of combined blues and rock roots, it takes lead vocalist Brady Wells’ compositions and throws the kitchen sink at them.

But its Wells’ dynamic voice, offset by counterpart Ndzi Tante’s expressive verses, that drive today’s premiere, “Don’t Go” — the first single from its debut EP Space & Grit. Anchored by bassist Matt Jones and drummer Brandon Myers and given color by guitarist Chris Doolittle an vocalist Olivia Malik, the track makes rooms for Wells’ passionate plea to a partner and Tante’s crescendoing verse. By the time he finishes it off, the band swells to reach him before settling in for Doolittle’s solo, ending on the song’s head-bobbing refrain. It’s a jam that falls squarely into the landscape by Nebraska soul/funk bands like Soul Colossal, AZP and A Ferocious Jungle Cat and grooves just as hard.

Listen to “Don’t Go” below:

When Saddle Creek Records signed Detroit indie rocker Stef Chura earlier this month, it felt like a solid, 2017-capping move. As it turns out, they were not finished.

The Omaha label has signed Los Angeles indie rock band Young Jesus, together releasing the band’s new record S/T on Tuesday with a vinyl release set for Feb. 23, 2018. Along with the announcement comes a stop-motion video for “Feeling.”

Young Jesus originally formed in Chicago in 2010, rejoining again in its current L.A. home. The four-piece band crosses elements of shoegaze, grunge and post-punk influences, creating a sound ranging from the intensity of Pile or Built To Spill with the introspection of Yo La Tengo or Mogwai. Its third full-length effort focuses on the milieu of everyday life and how they add up to myriad emotions and experiences.

Pre-order S/T here and listen to “Feeling” below. 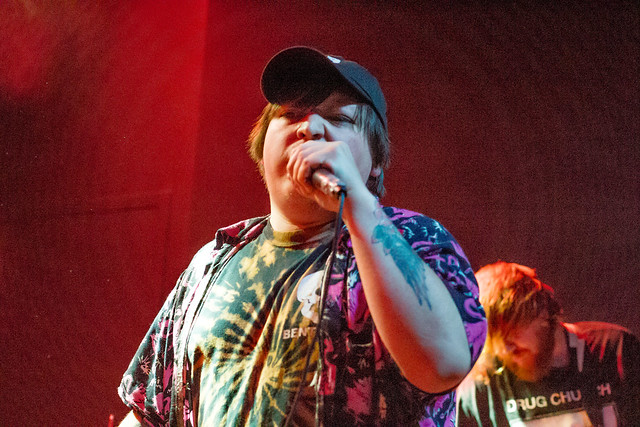 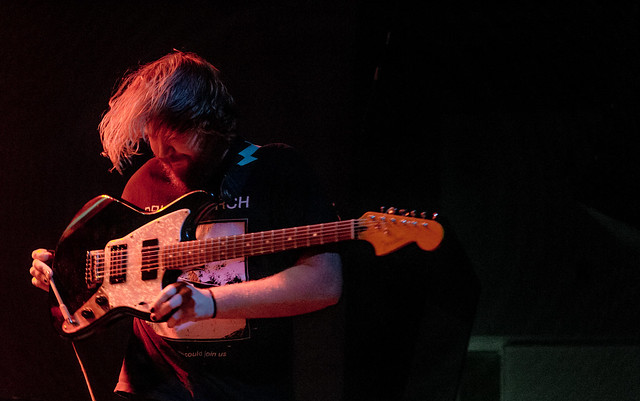 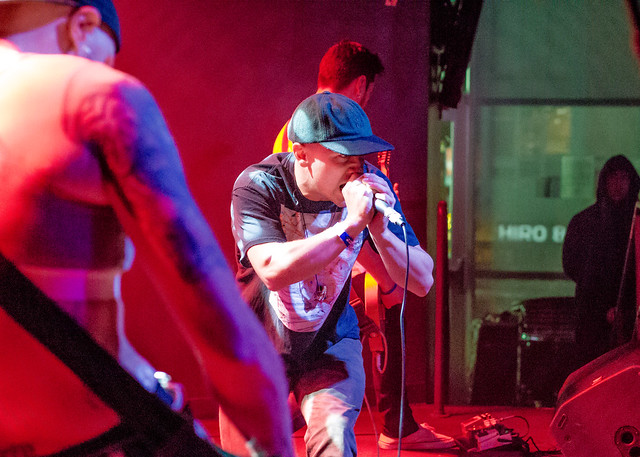 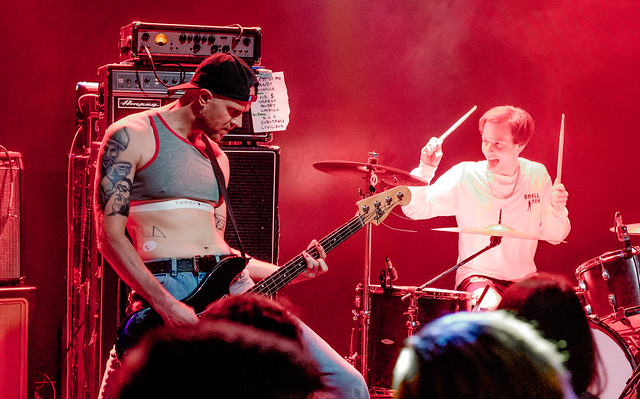 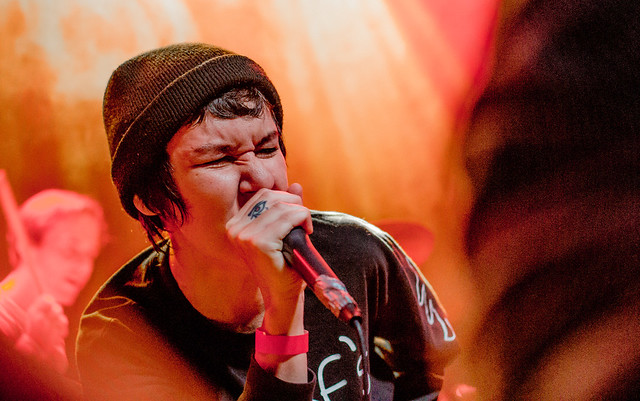 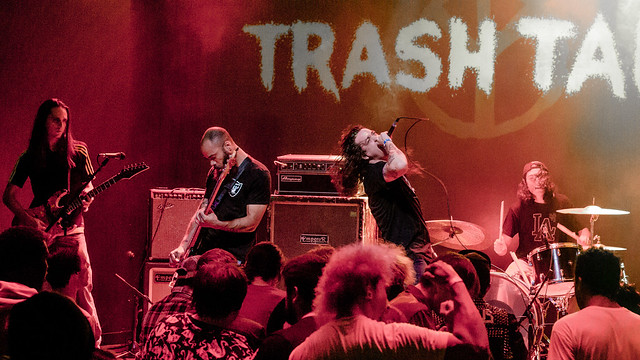 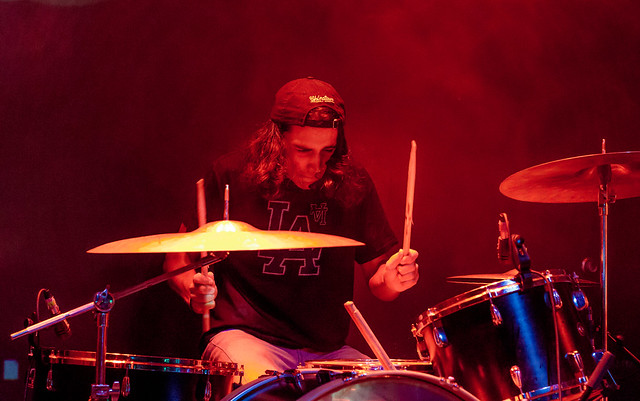 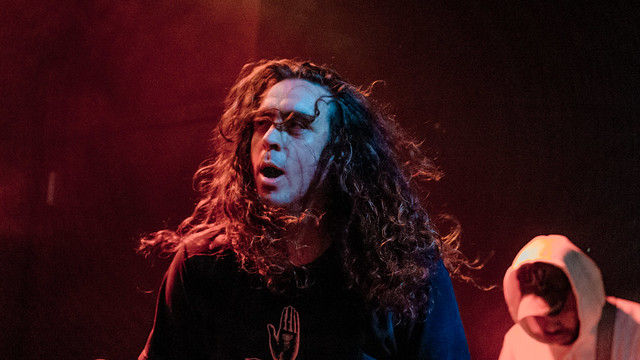 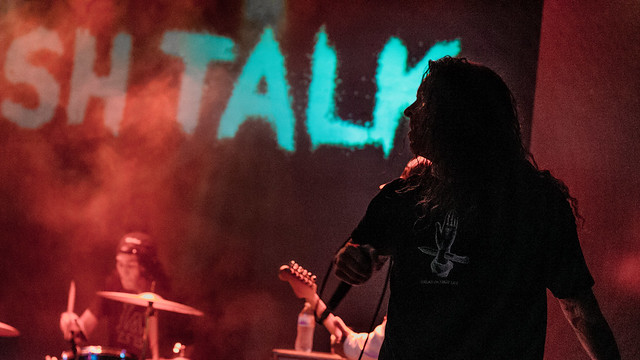 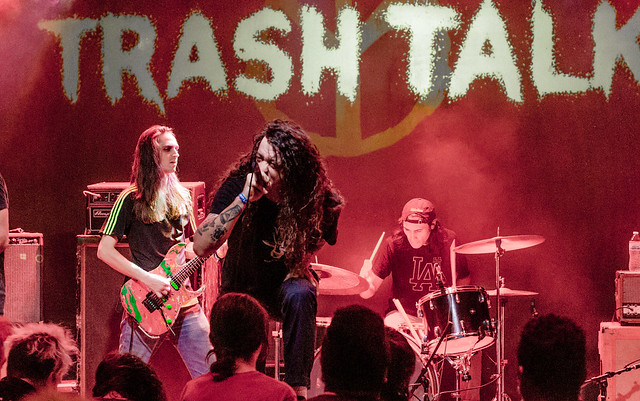 The week is halfway over; celebrate at the shows. See picks below and find a fuller listing at our statewide calendar here and contribute your own using this form.

Roomful of Teeth at KANEKO – Omaha Under The Radar and the KANEKO partner to bring Grammy-winning vocal project Roomful of Teeth to the Omaha art gallery as part of its Generator Series. The ongoing series featuring events that investigate music’s relationship to the physical world while focusing on music by living composers. The ensemble is dedicated to “reimagining the expressive potential of the human voice,” convening annually at the Massachusetts Museum of Contemporary Art since its 2009 founding to add to its ever-expanding melting pot of influence. 7 p.m. concert, $10 for non-members (free for KANEKO members). RSVP here.