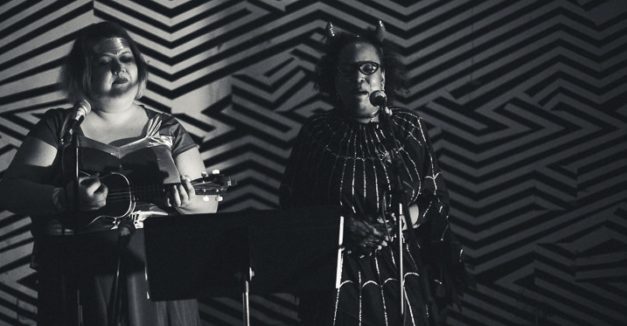 News coverage starts today with a recap of the weekend in photos.

First up, The Bourbon held night two of its “Back to School Banger” Friday with Universe Contest, Mad Dog & the 20/20s, Bogusman and Better Friend. Universe Contest is fresh off a 16-day Midwest tour which concluded a week prior in Seward. Also active as of late, Bogusman released its debut self-titled album one month ago. Listen to our On The Record podcast review of the complex prog-punk album here.

First-time HN contributor Matt Mejstrik was on the beat. See his photos below:

HN contributor Teylor Bruno was at The Waiting Room Saturday night as Omaha promotion company Rad Kadillac Productions celebrated its 10th anniversary. Established by Justin Kadlec and Nicholas Radil in 2006 simply as a way to see their favorite bands, the company has since brought numerous big acts to Nebraska including Widespread Panic, Government Mule, Bassnectar, Cherub, Primus and EOTO. It famously collaborated with The Bourbon in 2014 for Skrillex in the Streets concert. Read our nine-year career arc from last summer here.

See Bruno’s photos of a sold-out moe. concert below: 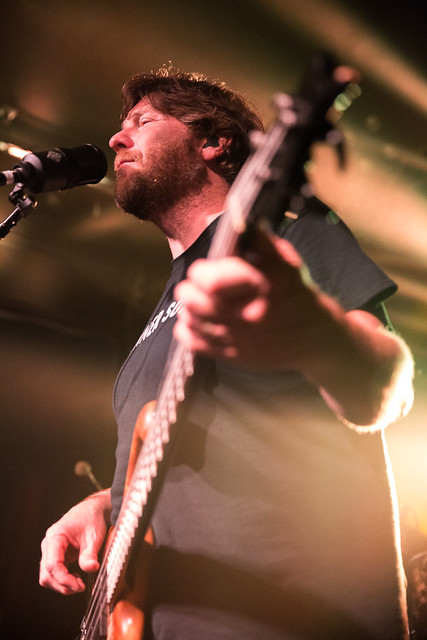 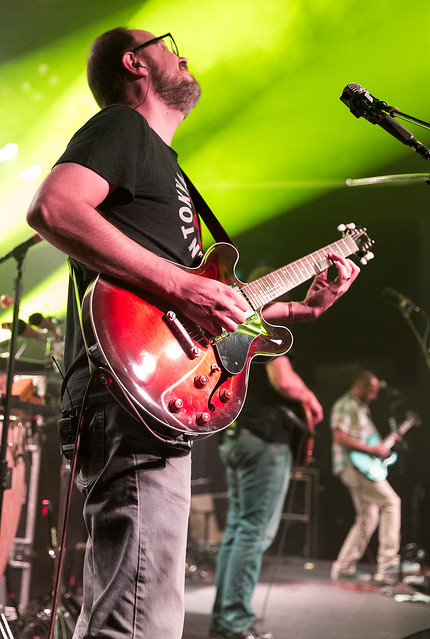 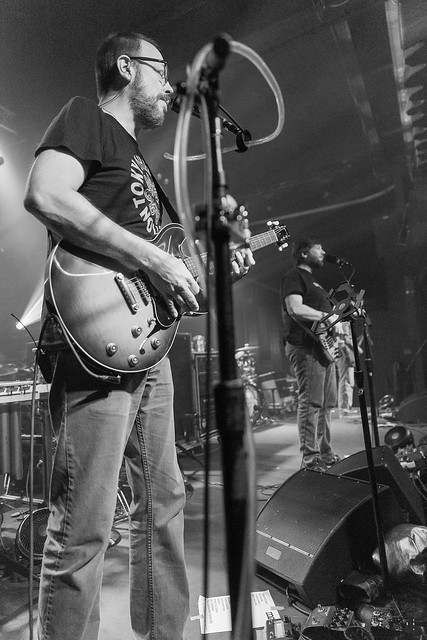 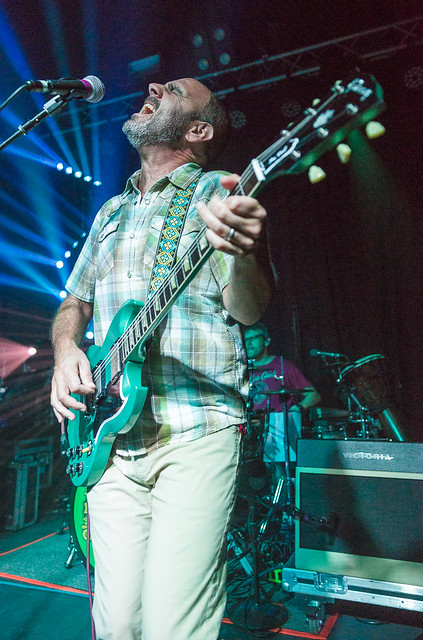 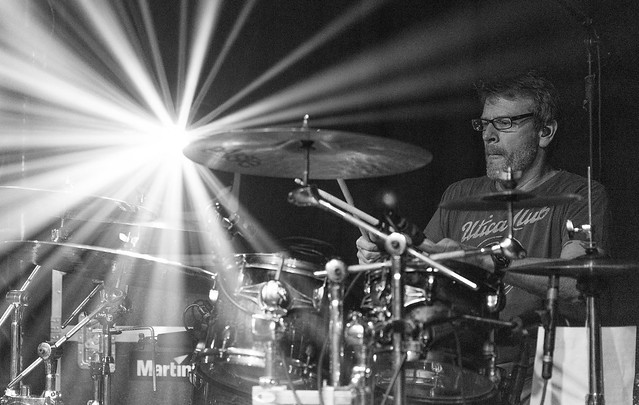 As it expands to include more regional and national acts, Lincoln’s fall music festival has garnered national attention.

Online cultural magazine Brooklyn Vegan and music blog Consequence of Sound have both shared the lineup for Lincoln Calling. The former’s article parlays mention of the festival, which happens Oct 6-8 in downtown Lincoln, into news of co-headliner Real Estate’s fall tour. Read the articles here and here, respectively.

In its 13th year, Lincoln Calling (produced by Hear Nebraska) has expanded its lineup to involve more than 120 music and comedy acts, while compressing its schedule into a three-day weekend. Other headliners include Charles Bradley and His Extraordinaires, Kali Uchis and Cloud Nothings.

See the full artist and venue lineup here. Weekend passes are on-sale now for $49 here. Be sure to check out the Frontier Trust and VIP passes as well.

The pair of Rhea Dowhower and Destiney Sturdivant launched their eponymous “junk culture conversation” podcast in January 2012 and have been performing it onstage ever since. They’ve performed their funny spooky filth songs & sketches in shows with OK Party Comedy, The Backline Improv Theater, The Florentine Players and Lucy Dacus. The Badland Girls are heavily influenced by horror, John Waters, intersectional feminism and “those tough girls you were too intimidated to hang out with in junior high.”

Football starts this weekend, but y’all don’t really care about it that much when there’s tons of music going on all week.

Check back all week for more weekend concert previews and nightly picks. For now, plan with our statewide calendar here. If you do not see your show or one you plan to attend, email us at news@hearnebraska.org, or add it yourself via the contribute feature of HN’s website here.