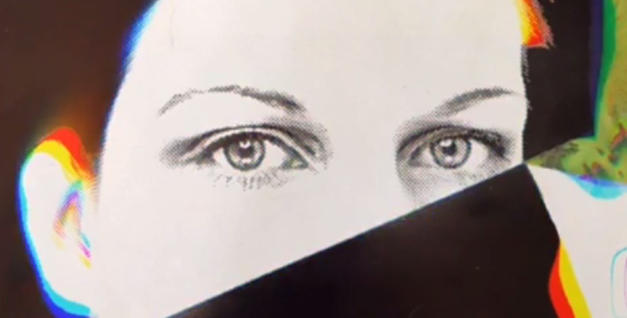 The Faint has reemerged just two years after its latest full-length release, sharing new song “Young & Realistic” yesterday via Stereogum. As Todd Fink put it to the online music publication, “falls right in the sweet spot” between indie and club music, making for a classic Faint track.

Fink went on to describe the song’s modern romantic bent:

“This might be a love song,” Fink told Stereogum. “Maybe it’s a respect song. Those are intertwined concepts I suppose. Without respect, love is a weaker bond.”

Fink has produced music at a seemingly nonstop pace since The Faint’s 2014 LP Doom Abuse. He’s worked with Reptar’s Graham Ulicny on electronic improvisation project Channel Pressure, and more recently with wife Orenda Fink as Closeness. One might suppose that the latest Faint track foreshadows more, but that is yet unclear.

The Omaha synth outfit also announced a month-long tour with English band Gang Of Four. Formed in 1977 in Leeds, Gang Of Four is considered among the leading bands in the late-’70s/early-’80s post-punk movement. Find tour dates below, including what promises to be a sweaty Halloween romp at Sokol Auditorium (RSVP here).

Get with the programmed finds the Capgun Coup co-founder meandering all over folk, electronic and pop soundscapes tinged with a slight, edgy uneasiness. The album’s lead track, “A good man,” morphs through multiple tempos in dark, synthy pop. It’s the fifth song, “Big In The Head,” before the album levels into more conventional structures. Mixed by ARC’s Ben Brodin, the album is slick and well-orchestrated throughout.

Hear Get with the programmed below and purchase through Martin’s Bandcamp page.

Sas & The Final Arrangement, The Cosmic Smiths at Duffy’s Tavern 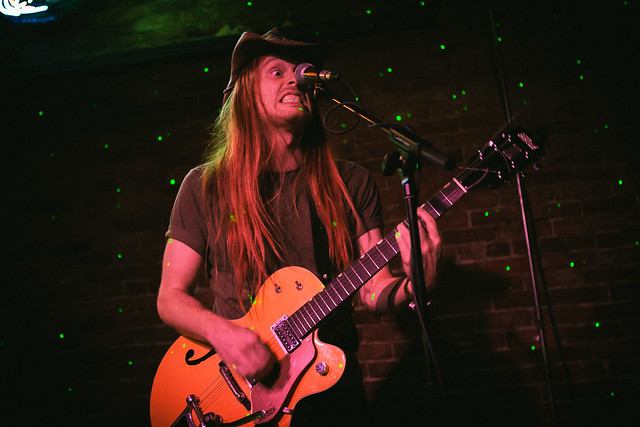 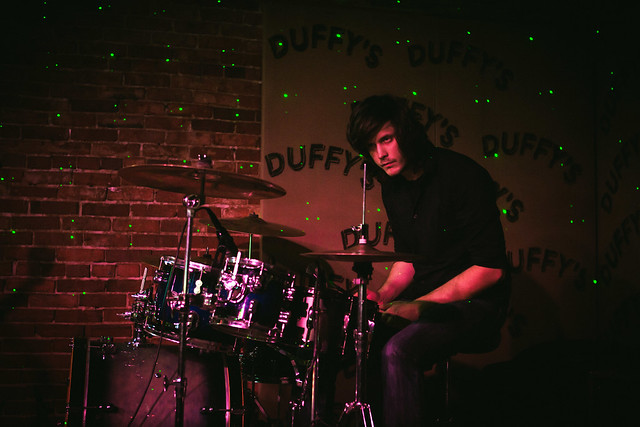 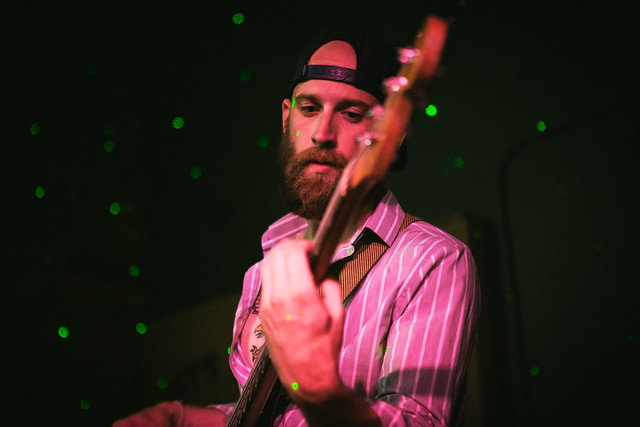 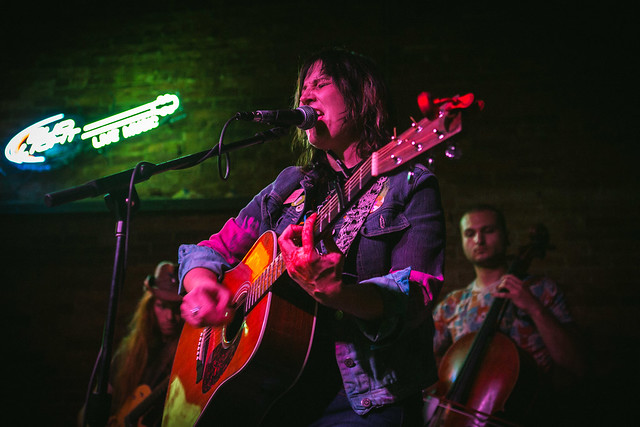 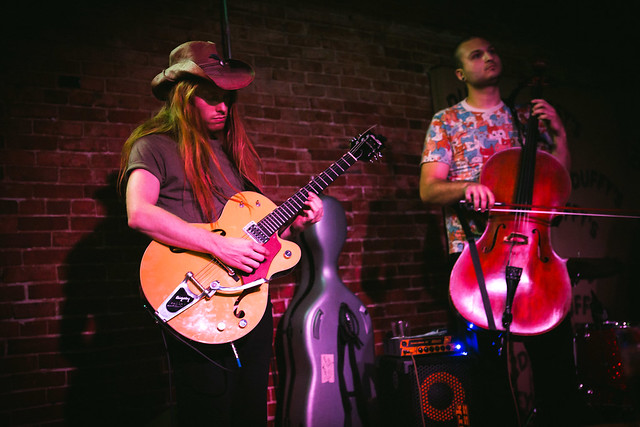 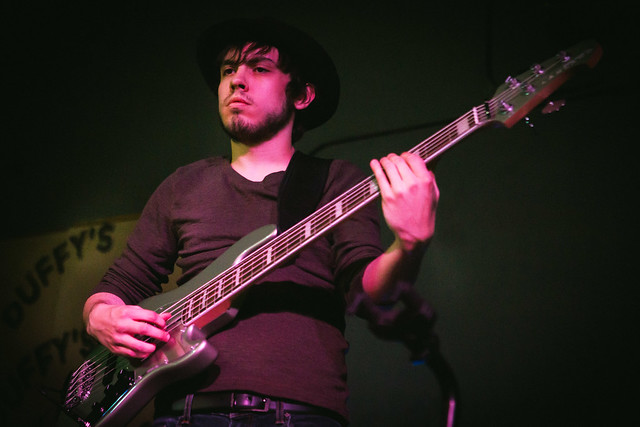 In the wake of Sunday’s sold-out Missouri River concert, Perpetual Nerves has announced a second voyage.

High Up will play aboard the River City Star Saturday, July 16 with Benson Soul Society spinning tunes throughout the night. The cruise embarks at 10:30 p.m. Tickets ($20) go on sale Friday, May 20 at 10 a.m. RSVP here.

Read our coverage and see photos of the booking duo’s inaugural aquatic show with Shannon & the Clams and Nathan Ma & the Rosettes here.

Find these shows and more on our statewide calendar here. If you do not see your show or one you plan to attend, email us at news@hearnebraska.org with details or add it yourself here.