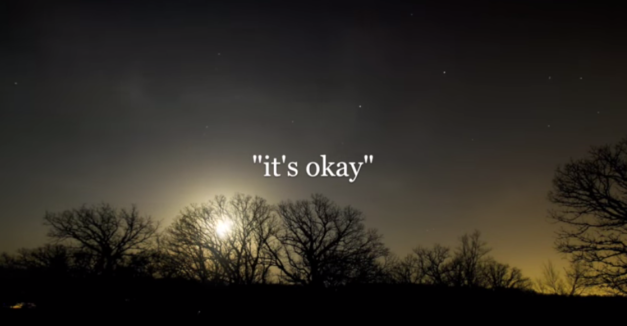 Not quite a year removed from his debut release, Omaha producer Mike Johnson is ramping into a follow-up. Its first peek features a pair of smooth Omaha rappers.

Emcees Marcey Yates (Op2mus) and Mola-B both spit verses on the new ridgelines track “it’s okay,” the video for which was released earlier this week. It previews Johnson’s forthcoming ridgelines (ep II).

The video — shot by HN contributor/Love Drunk’s Django Greenblatt-Seay and edited by Johnson — charts the path of the moon overnight from various outdoor vantages, interpolated with shots of each featured artist. Watch the video below, and lookout for new music June 24.

The song is perfect for the club, driven by a straight-forward drumbeat and burning low-end synth. Guest saxophonist Mike Corring plays it cool until the final minute, taking the lead toward the song’s smooth fade-out landing.

Listen to “Dance Dance Revolution!” below:

Plan your week in concerts with our statewide calendar here. If you do not see your show or one you plan to attend, leave it in the comments, or add it yourself via our contribution page here. Have a news tip, story idea, forthcoming release or other goings-on? Email us at news@hearnebraska.org.