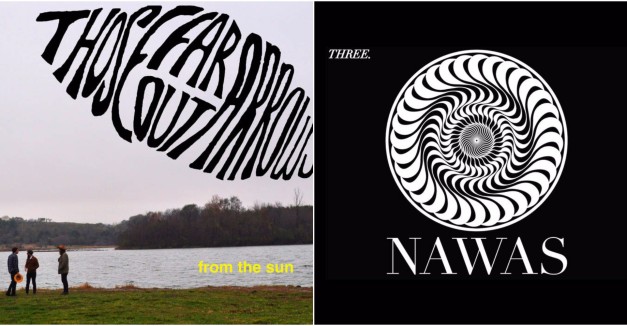 Recycled Sounds is moving to Omaha, and must be out of its current location by the end of the month. To that end, owner Stuart Kolnick is asking for help. 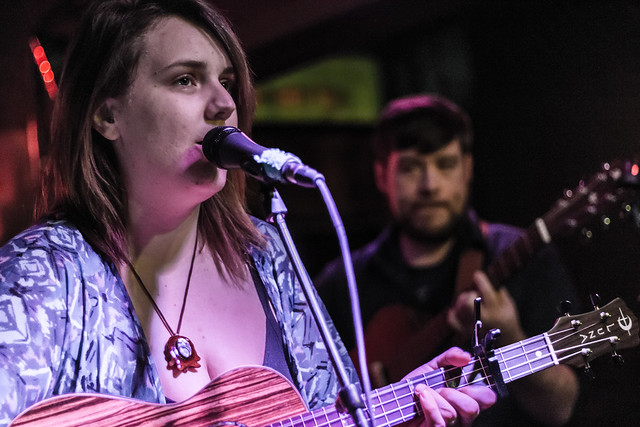 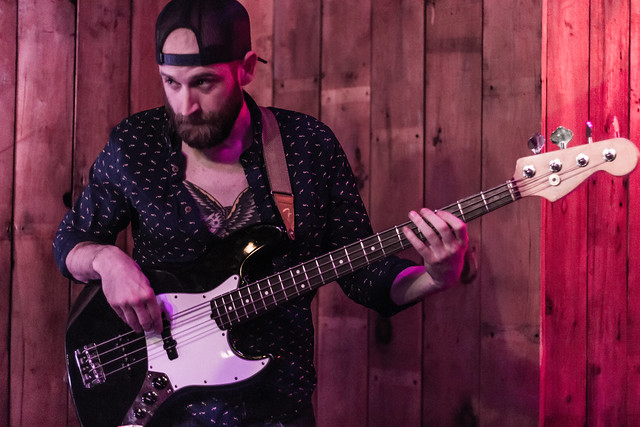 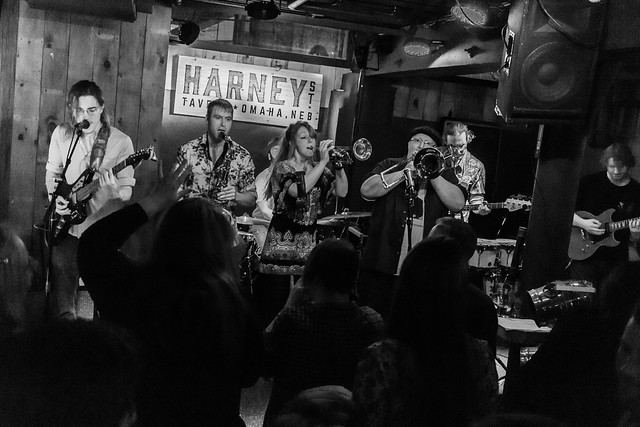 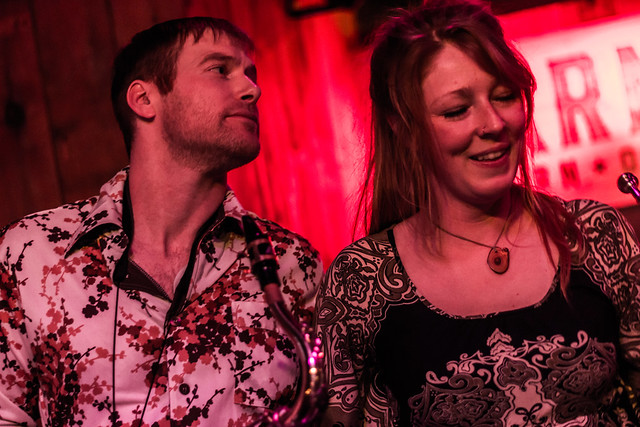 Scotch Hollow at Down Under Lounge

Those Far Out Arrows’ album release party at O’Leaver’s

Noah’s Ark Was A Spaceship, Those Far Out Arrows, Miwi La Lupa on HN Radio

Monday means add-day on HN Radio. This week’s list launches with “EXP,” a track from Noah’s Ark Was A Spaceship’s new album Three, which dropped March 12. The band played its release party Friday night at O’Leaver’s, and the album is available via Bandcamp. Read our feature interview with the band on braving life-altering events and losing their songwriting ego in the process here.

Those Far Out Arrows also released an album, From The Sun,  this weekend at O’Leaver’s. HN contributor Rebecca Lowry wrote a short review last week, and today you can hear “John Dineen” our new playlist. Lowry says, “Wet with vocal delay, heavy with surf influence, and earnest, the laid back tune will noodle it’s way into your head and find you unexpectedly singing along on a second listen like you’ve never not sung it.”

Find additional new tracks from Miwi La Lupa, The Thermals and Josh Hoyer & Soul Colossal, as well as songs from The Morbs, SharkWeek, Linear Symmetry and more. Find the playlist below, or atop any of the site’s pages.

Tonight, in honor of Women’s History Month, X-Rated: Women In Music host Shannon Claire will join HN FM live in the KZUM studio for a two-hour tribute to local women musicians. Join us from 8-10 p.m. by streaming online at kzum.org or 89.3 FM in Lincoln.

Tonight, Killswitch Engage plays The Bourbon, 1415 O St. The Massachusetts metalcore band opened for In Flames in 1999 and never looked back. It has released seven studio albums to date, most notably The End Of Heartache in 2004, and has made countless appearances at major hard-rock festivals like Ozzfest and Rock on the Range. Killswitch Engage just released Incarnate earlier this month, selling out five New York City shows in celebration. Memphis May Fire and 36 Crazyfists open the show 7 p.m. show. Tickets are $35. RSVP here.

Head to our statewide calendar here for a look at the upcoming week of shows. Send us your events, news tips, song submissions and story ideas to news@hearnebraska.org.