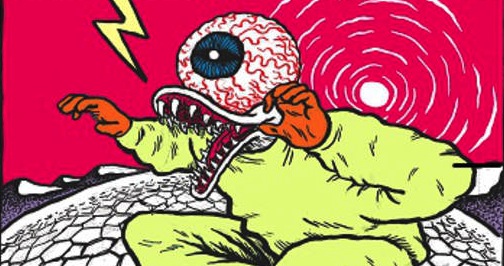 The band’s final album, Magic Hour, is available digitally for the first time at its Bandcamp page. Originally recorded in 2009 with Jim Diamond (The White Stripes, The Dirtbombs) at Detroit’s Ghetto Recorders, it was released on vinyl via Certified PR Records. The record will be available for free for one week, and limited vinyl copies are on sale at Omaha’s Homer’s and Almost Music.

“I chose to release it this way because it’s basically a dead project,” Ziegler told HN via email. “Still, I would say it’s our finest work, and I felt bad not promoting it more.”

Indeed, Magic Hour is Brimstone Howl at its bluesy, lo-fi best. You can feel the burning solar system center on “Nothing New Under The Sun” and adolescent rebellion through searing licks on “Teenager.”

Throughout the early to mid 2000’s, Brimstone Howl enjoyed national and international tours and a successful string of albums on SPEED! Nebraska and Alive Records, including 2009 LP Big Deal. What’s He Done Lately? Two of the band’s songs have been featured on television shows Supernatural and Friday Night Lights.

With its members beholden to families, jobs and new bands — guitarist Nick Waggoner with Vegetable Deluxe, drummer Calvin Retzlaff with Ziegler in The Lupines — a reunion seems out of the question. In any case, hear Magic Hour below:

After 23 years as one of Lincoln’s most prominent record shops, Recycled Sounds is moving to Omaha at the end of the month.

Longtime store owner Stuart Kolnick says he’ll spend the next few weeks at the Lincoln shop, where everything is currently on sale, before re-opening April 5 in time for record store day April 16. The new location, 322 N 76th St, is just a few blocks away from Lookout Lounge.

Kolnick says he still hopes to have space for smaller in-store performances, and with an actual parking lot, says there’s room for outdoor events as well.

With recent health issues, Kolnick is still looking for assistance, as he expects the moving process to take a few trips. Anyone looking to donate boxes, containers or their time can contact him through Facebook here, via telephone at 402-476-8240 or in person during the store’s 2-9 p.m. hours.

The indie rock quintet is currently on tour through the midwest, playing Chicago’s Martyrs last night before making today’s pitstop at Audiotree. It’ll be in good company, too; recent Audiotree Live session alumni include Mothers, Wildhoney, All Dogs, Shakey Graves and more.

Oketo tours in the wake of new EP I Am Here, You Are Now, which dropped last month. Its trip culminates in Austin, Texas for the Nebraska Exposed SXSW showcase.

Catching up from Tuesday, HN intern Adam LaRose went to Milk Run to catch Minneapolis hardcore band Lemonade with an Omaha hardcore billing of Bib, Sophie Hug & the Kisses, Jocko and Dumb Beach. The next day, Bib headed south through Kansas City, Mo., to Oklahoma City for the weekend, and will return for a West Wing show in Omaha before heading back out on the road next week. Also, The Kisses had a guest vocalist in Icky Blossoms’ Sarah Bohling. 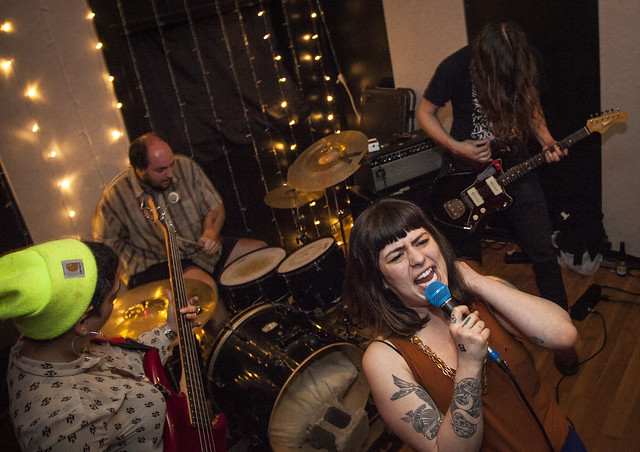 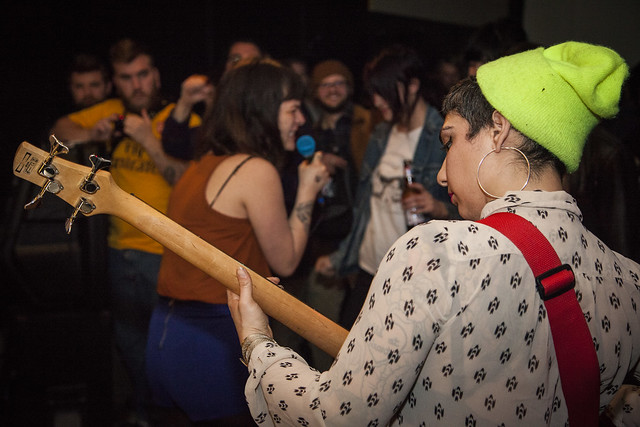 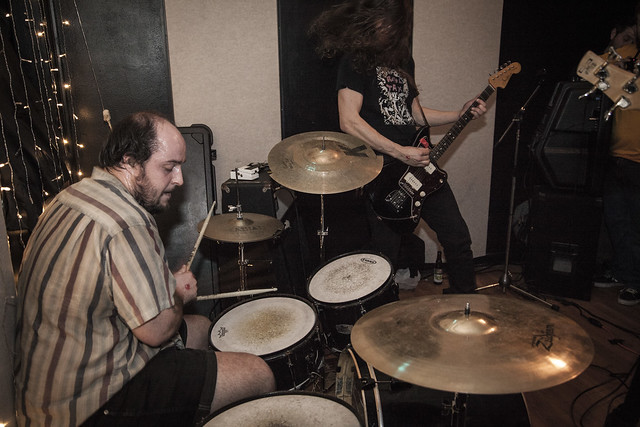 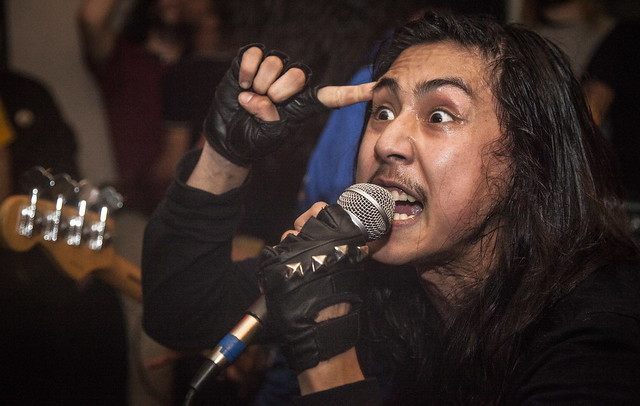 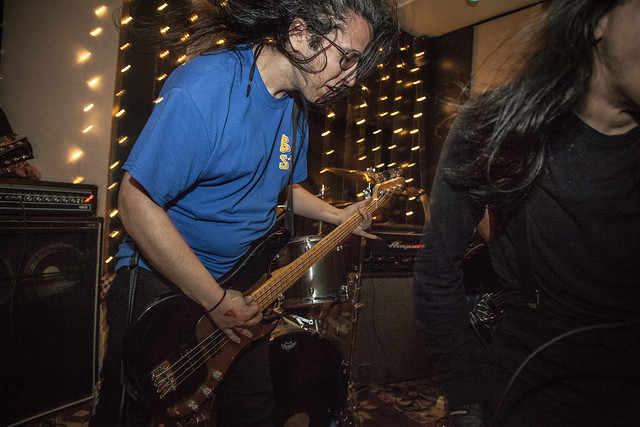 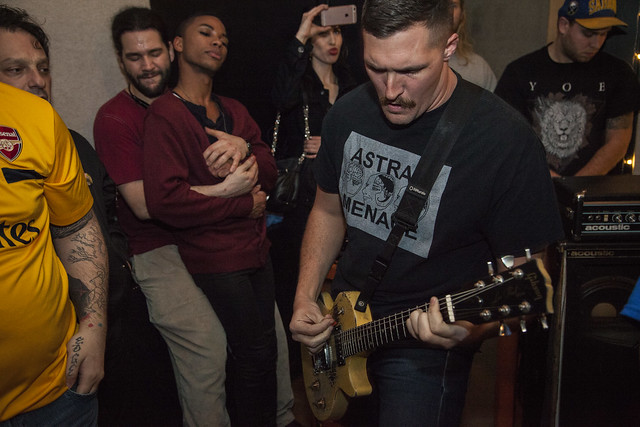 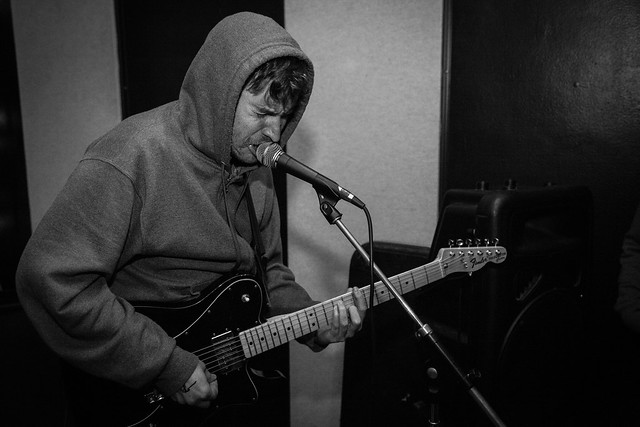 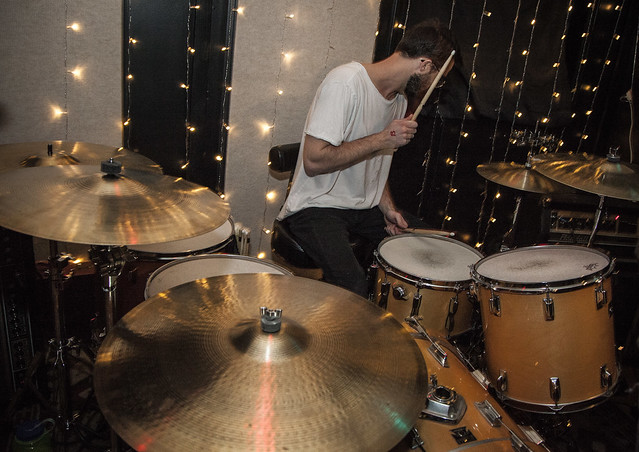 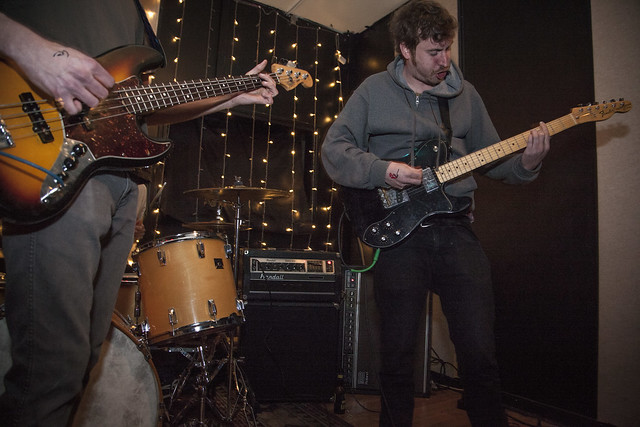 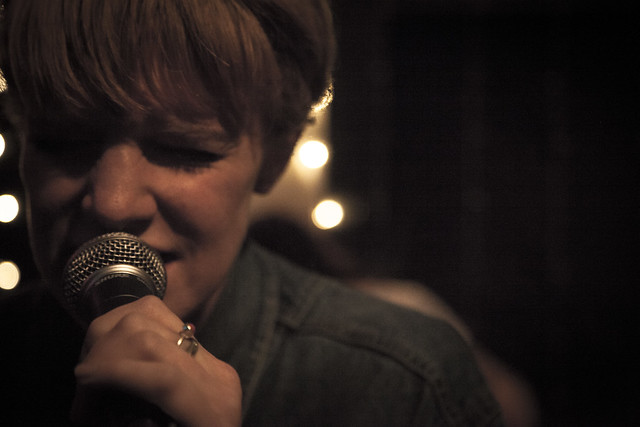 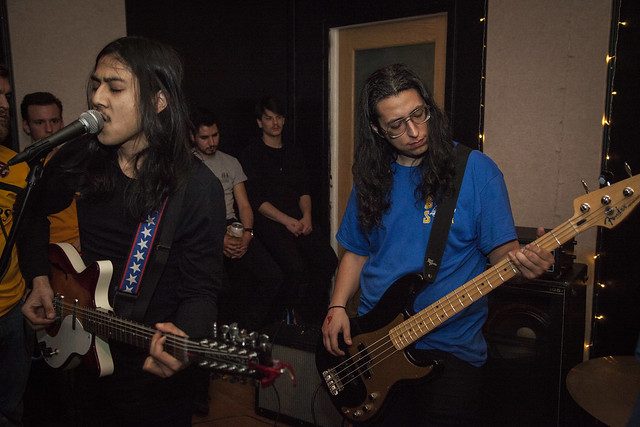 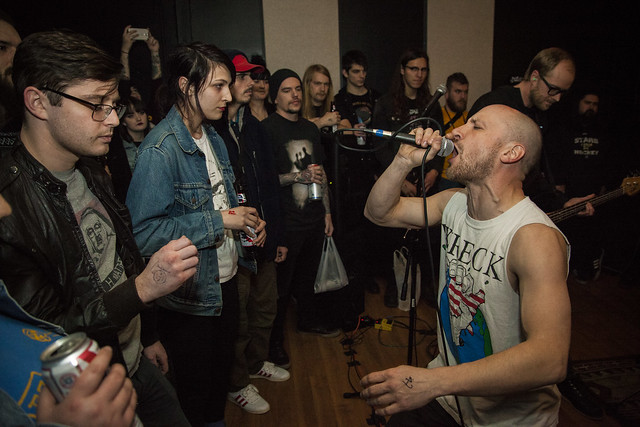 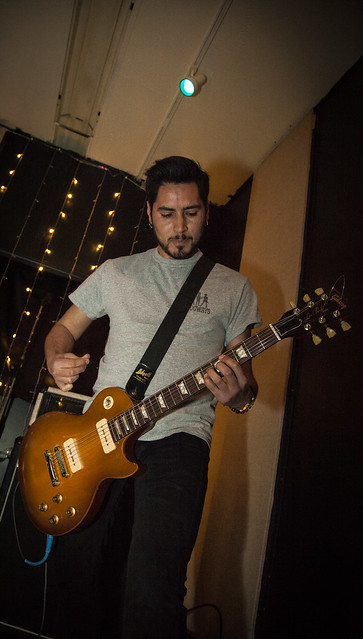 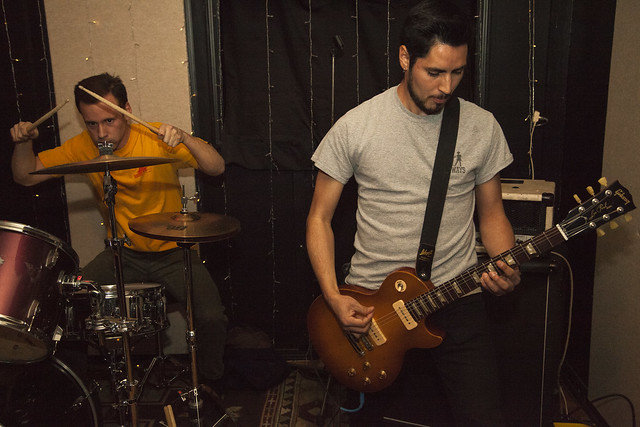 Tonight, See Through Dresses returns to the stage for the first time since November, playing O’Leaver’s with Lincoln post-rock band Better Friend and Omaha’s The Sunks. Vinyl copies of the band’s new EP End Of Days (its Tiny Engines debut) will be available, and guitarist/vocalist Sara Bertuldo says “it’s kind of like a release party?” Its definitely a tour kick-off, as the band heads to Lincoln tomorrow night to play SP CE Commons with Better Friend and Bien Fang (RSVP here) before heading down to SXSW. See tour dates below. RSVP to tonight’s show here.

Also tonight, Des Moines singer/songwriter Dan Tedesco plays Reverb Lounge with Michael Campbell. A solo artist, Tedesco’s stage show is framed by a minimalist production that finds him belting out folk-spiced rockers from behind both acoustic and electric guitars while foot-stomping percussion rounds out many of the arrangements. He is in the midst of a monthly residency at the Benson venue. RSVP to tonight’s show here.