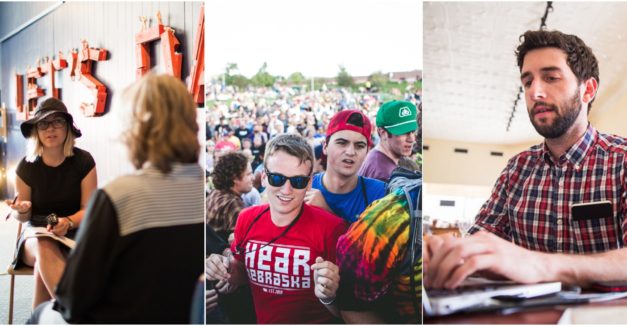 Attention all aspiring editorial journalists: Hear Nebraska is looking for its next staff writer.

The position calls for an enterprising, self-starting editorial intern to help us document Nebraska music history through stories, interviews and more. Specifically, this person will be producing our daily news column — which rounds up the latest in touring, upcoming concerts, reviews and new releases from around the state — and occasionally writing in-depth features (like this one on the storied punk rock juke-box at Brothers Lounge by 2016 editorial intern Michael Huber).

In addition, internships will be available in multimedia and editorial positions in their traditional format.

The editorial staff writer would work directly with HN’s editors in either Lincoln or Omaha to capture and tell compelling stories about this cultural community with their reporting skills, notebook and laptop. And their work would reach a major, global audience. Of the 27,000 visitors at hearnebraska.org each month, 7-percent are international. Our social media channels reach more than 20,000 followers.

We value sharp thinkers, self-motivators, strong communicators, multi-taskers with positive energy and, crucially, hustle. We seek the right candidate who would start Jan 9, 2017 could commit to this position through fall 2017.

If that sounds like you, let’s talk. (Be prepared to discuss your favorite Nebraska band.) Email questions to HN’s managing editor Andrew Stellmon at andrews@hearnebraska.org.

The JV Allstars are back again.

The shows will be The JV Allstars’ first live appearances since now-defunct Knickerbockers’ final show last year. Since their own “final show” and final release, Hold On To This, in 2011, the band has played that venue’s 20th anniversary.

Photo coverage: The Cosmic Smiths, The Clocks, Briner at O’Leaver’s

HN contributor James Dean was at O’Leaver’s Friday night, catching The Cosmic Smiths, Briner and The Clocks. The Clocks have a new album, Clockwork, on the way, and released a preview track “Shame On You” in September; listen here. The Cosmic Smiths is a year departed from its debut EP Sunrise On A Swingset; if you haven’t heard it, experimental rock album has a lot to dig into. Find it here. 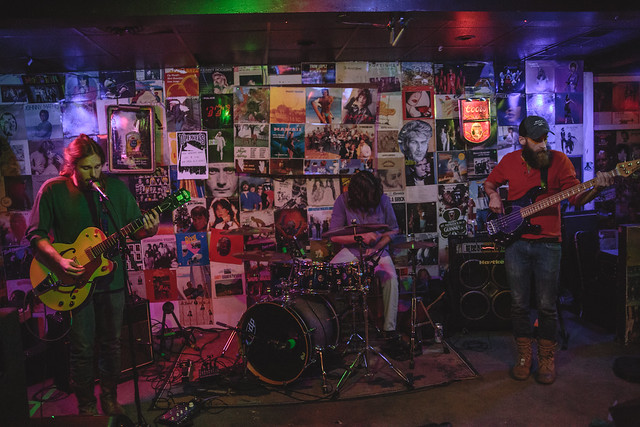 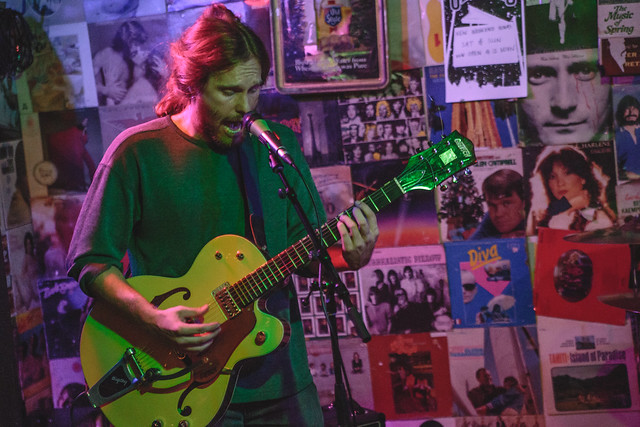 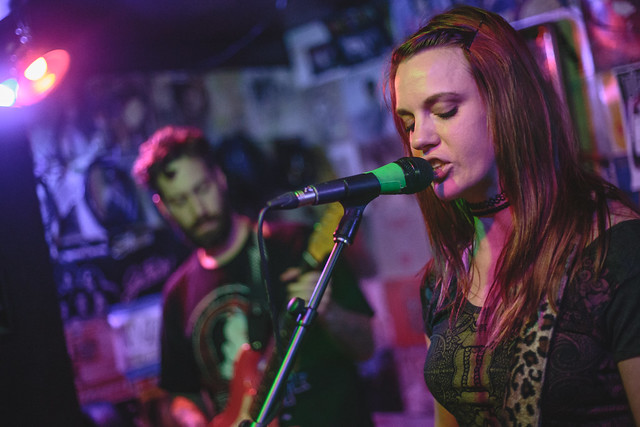 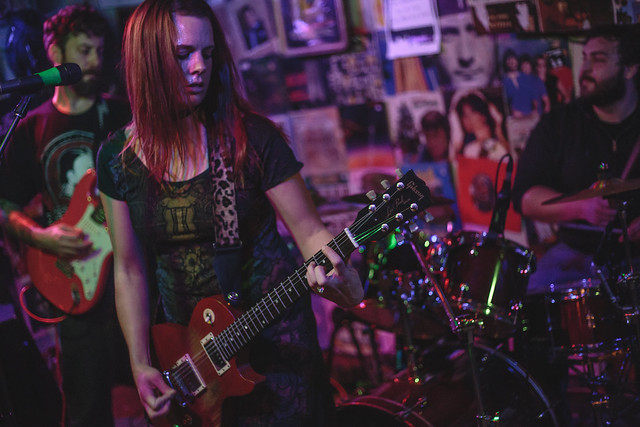 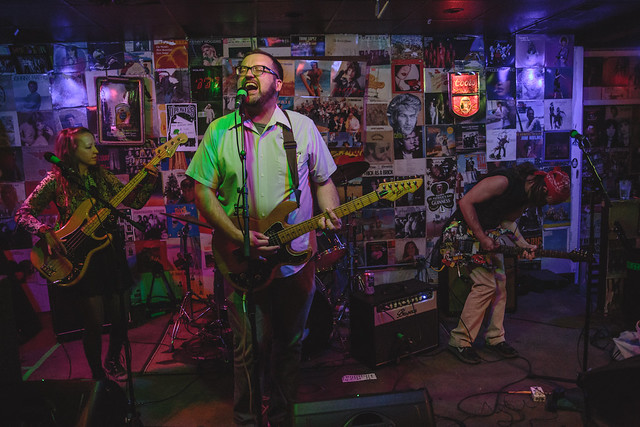 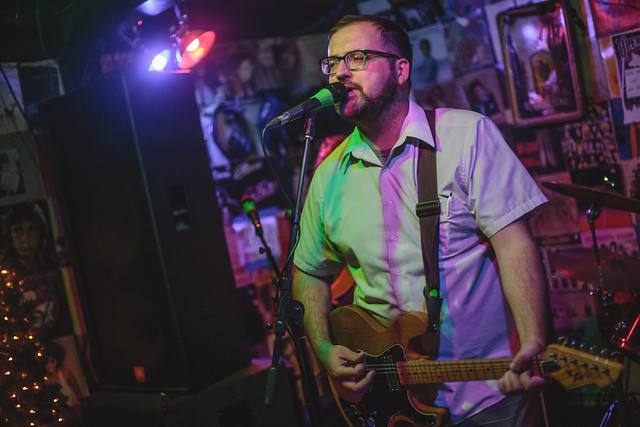 Last week, we added more than 100 events to our statewide calendar, which you can find here. Use it to plan for this week and the weeks ahead.

Musicians: have an upcoming release, tour dates or other news to share? Email us at news@hearnebraska.org.