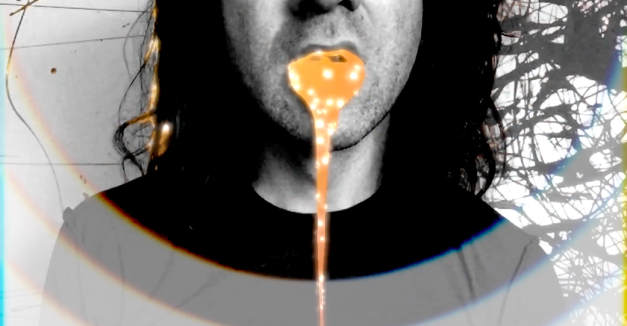 The Jason Meyer-led cosmic rock project has reemerged as The Feel Tight sound, releasing a new single/video “I Think She’s Real” last week. Meyer says the band — complete with a new lineup — is currently in the process of recording new music for an album.

When we last checked in with Meyer, he, Josh Soto and Mike Johnson were burning trees in their backyard, but also preparing to release The Spooky Mingo EP. Since then, they’ve all been occupied with other endeavors. Meyer, the former Talking Mountain mastermind, played in synthrock band Calm Fur. Soto currently plays bass in the rapidly ascending soul band High Up, while Johnson has been stretching his own boundaries with experimental project Ridgelines (watch our recent live video with Johnson here).

But with a new cast in place, Meyer is ready to push things forward. “I Think She’s Real” hints at a larger, spacey sound, the gentle picking of acoustic guitar accompanied by a lazer-like electric melt like the cosmic gold dripping from Meyer’s open mouth.

Watch “I Think She’s Real” below:

In the center of a Dundee living room, surrounded by a small cadre of seated listeners, Jocelyn pours her heart out. As the mournful lyrics of “Daisy Skies” echo from nearby speakers, the song takes on a darker, more isolated feel than in the singer/songwriter’s Old Market corner home base.

But after years of honing her chops in front of complete strangers, Jocelyn doesn’t appear more or less comfortable here in the dim lamplight of an October Sofar Omaha session. Space can often define a performance, giving it room to stretch out or walls off which to bounce. A coffeeshop or afternoon busk wouldn’t seem to highlight the song’s pain quite like living room reverb.

Last week, we published a video of Jocelyn performing the exact same song in Omaha’s Old Market (watch it here). Watch the clip of her more formal, intimate Sofar Omaha performance below:

Jocelyn has started a GoFundMe campaign to finance her forthcoming EP. Visit here to donate.

Catching up from the weekend, HN contributor Will Stott went to the Universtiy of Nebraska-Lincoln Spring concert, which this year featured decorated hip-hop artist T-Pain, Omaha rapper Zay Gaines and Los Angeles rapper Luke Christopher. It seems odd for a multi-platinum recording artist (for his feature on Flo Rida’s “Low”) to come into a college concert with a chip on his shoulder. Following a lukewarm Daily Nebraskan preview (which the king of auto-tune referenced directly), he apparently did just that, turning in a memorable performance according to the DN’s Ben Buchnat. 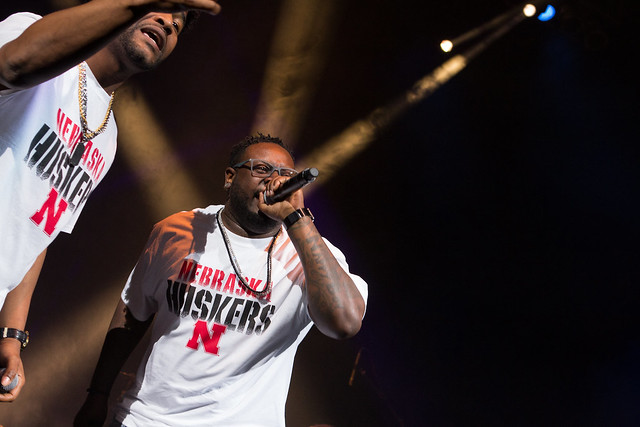 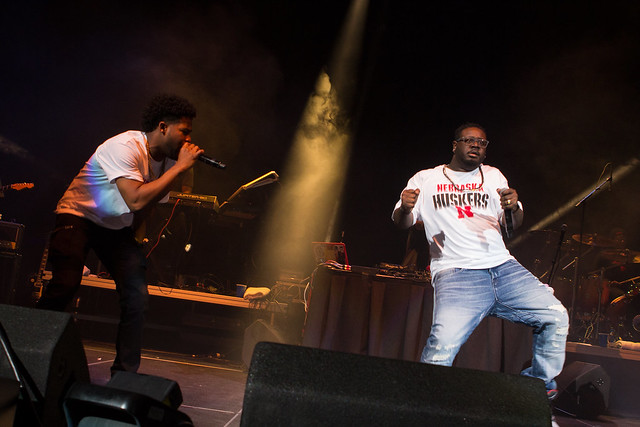 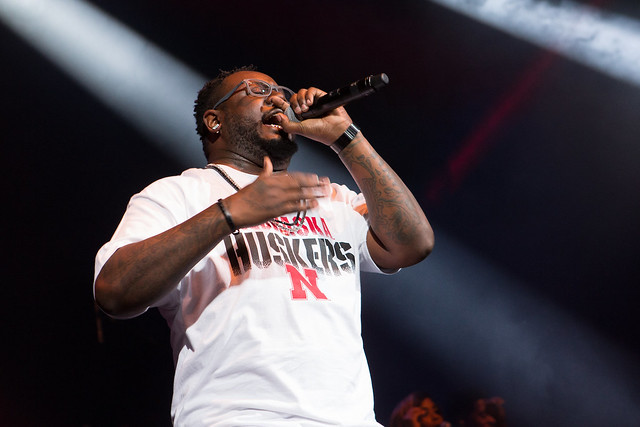 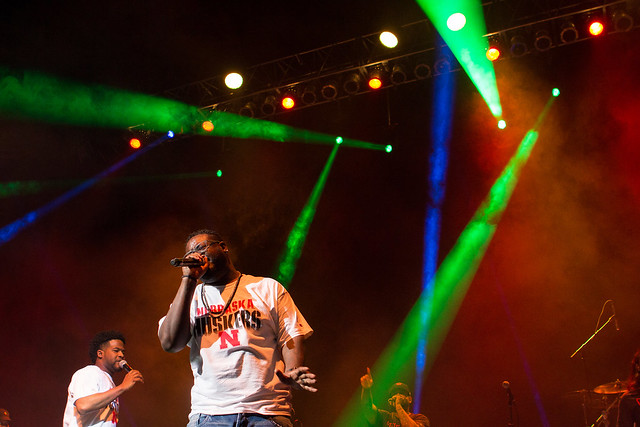 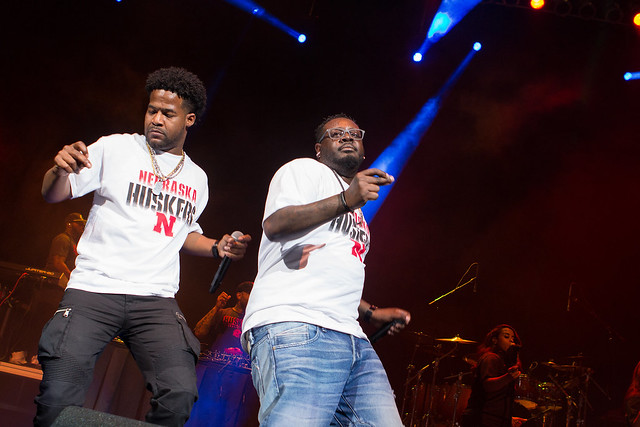 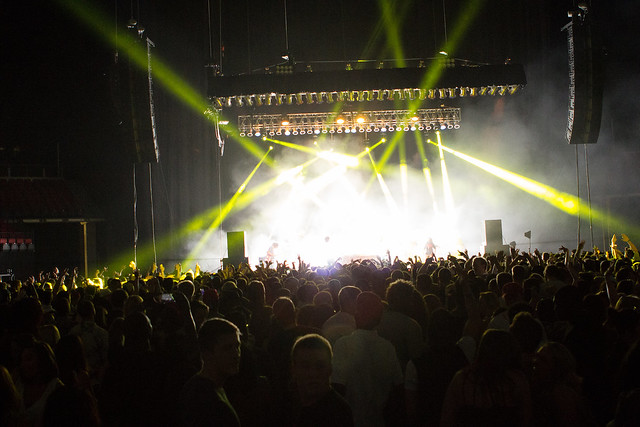 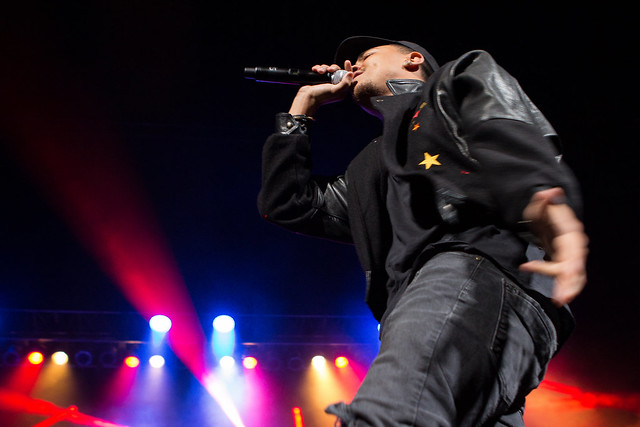 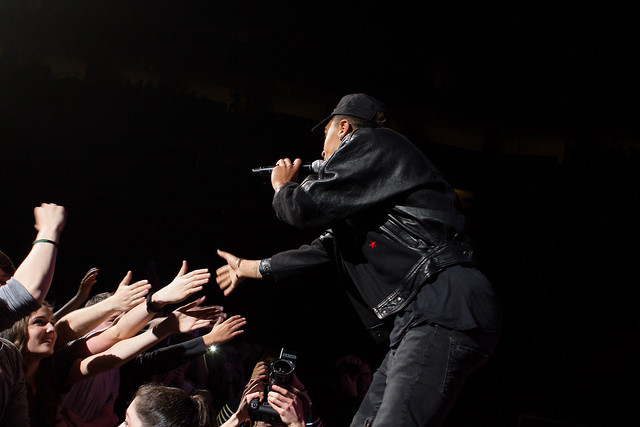 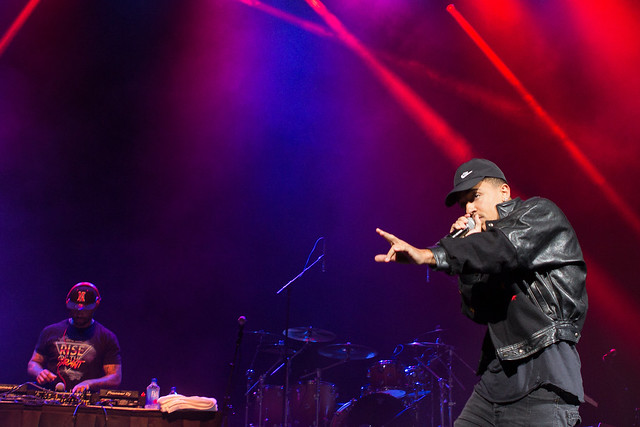 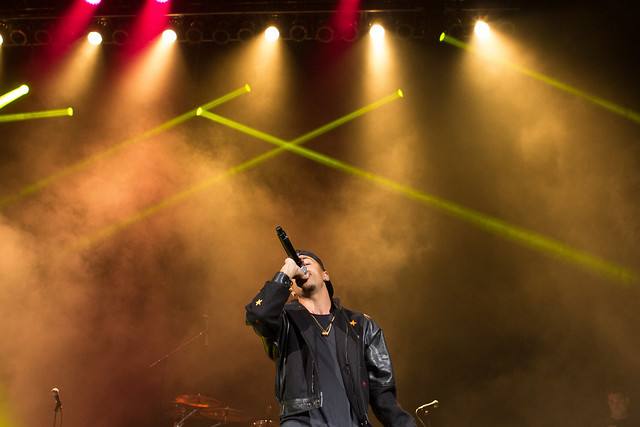 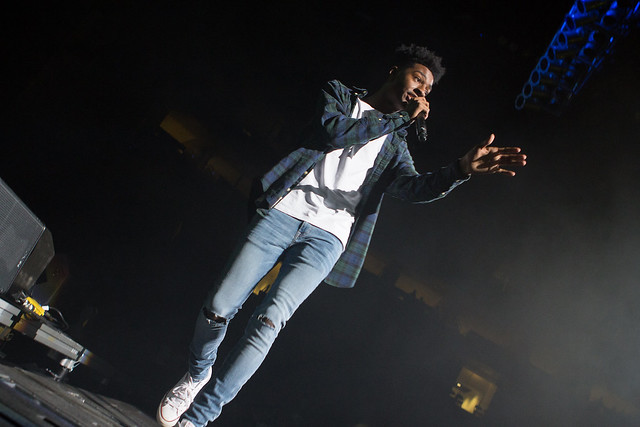 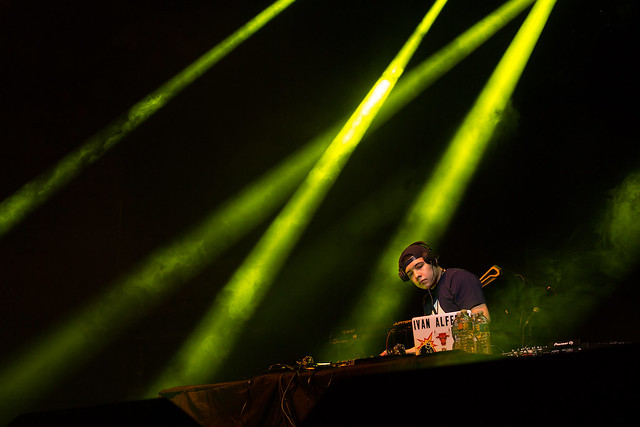 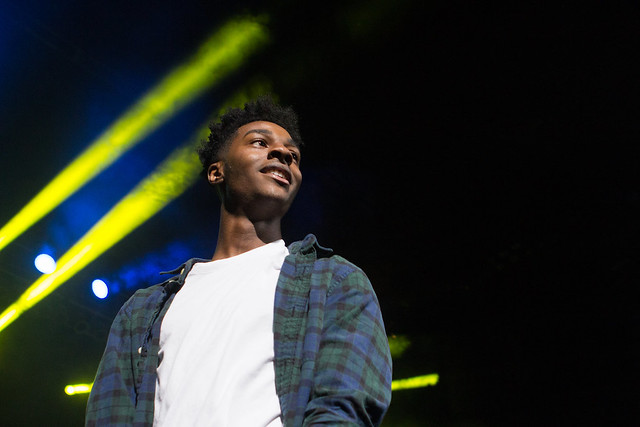 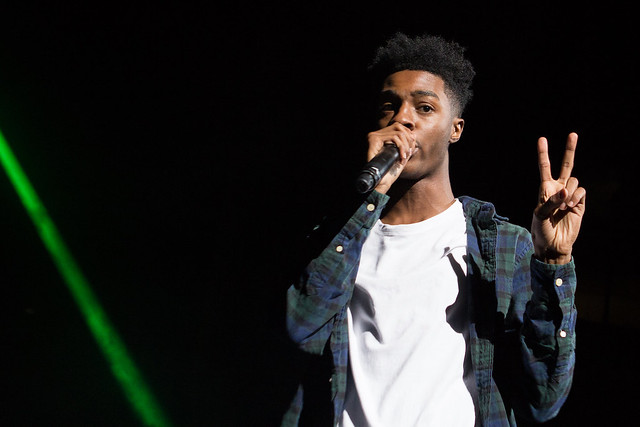 Photos by Will Stott

Plan your week in shows with our recently updated statewide calendar, which you can find here. If you do not see your show or one you plan to attend, email us at news@hearnebraska.org, or add it yourself here.

Do you have news to share, like an upcoming album release, music video, out of state tour or other interesting happenings? Send news tips, story ideas and song submissions (for HN Radio and HN FM every Monday night) to news@hearnebraska.org.