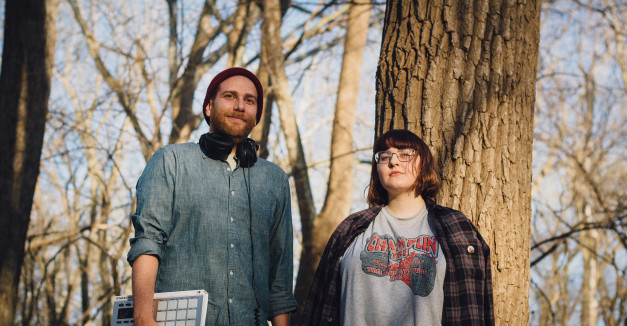 If Mike Johnson’s synthy exploration “Who Wakes Up” invokes an eerie dreamscape on its own, its performance in an eeire physical surrounding can make it all the more unsettling.

Halfway through the two-minute track, Omaha poet Jade Lacy’s swirling, echoing voice heightens the sense of fright, as if to suddenly awaken a listener without mental bearings. It would be possible to become lost within cosmic dread without the hazy, pre-spring brightness of Fontenelle Forest as grounding.

Exploration has defined Johnson’s electronic project ridgelines since its inception. A former drummer for Omaha’s now-defunct Feel Tight, among others, he’s compared his foray into the experimental to learning a new language. With a second EP on the way, he himself seems to have found a foothold.

Watch Johnson and Lacy perform “Who Wakes Up” below: 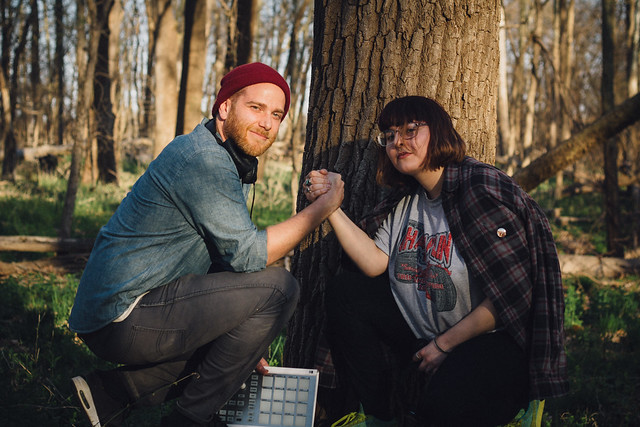