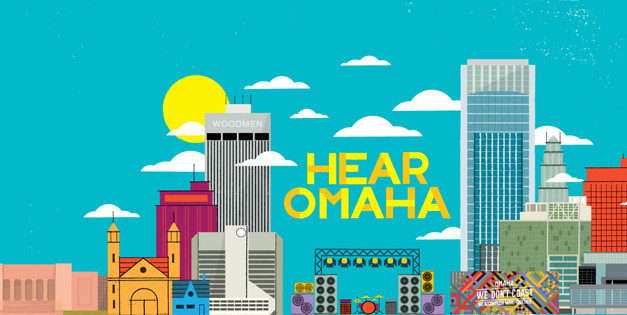 Summer concert announcements are flowing freely, particularly out of our camp. Today, we introduce our inaugural, eclectic 10-week series in downtown Omaha.

In partnership with the Greater Omaha Chamber and other local businesses, we’re launching Hear Omaha, a series of noontime concerts that will take place at the Chamber Courtyard (13th and Howard) every Thursday. Starting June 4, we hosting an array of the city’s top acts, representing a blend of genres that includes electronic, country, folk and hip-hop. Local food trucks will also be on site, so plan your lunch hour around it.

Hear Omaha presents a great opportunity to showcase the incredible talent found right here in the state to an audience that may not have had an opportunity to sample it. All concerts are free and open to the public.

The full schedule is below, and watch for tomorrow’s Hear Lincoln announcement.

If there’s been a defining quality around the build-up for Twinsmith’s sophomore Saddle Creek record, it’s been weightless fun. Alligator Years came out earlier this week, and watching the band begin to feed its broader persona has been a joy. Alligator puppets, bassist Bill Sharp’s goofy interviews. And now, a faintly spoofy, monster-themed music video for “Is It Me.”

You can stream Alligator Years in its entirety here. Expect a review from us soon. 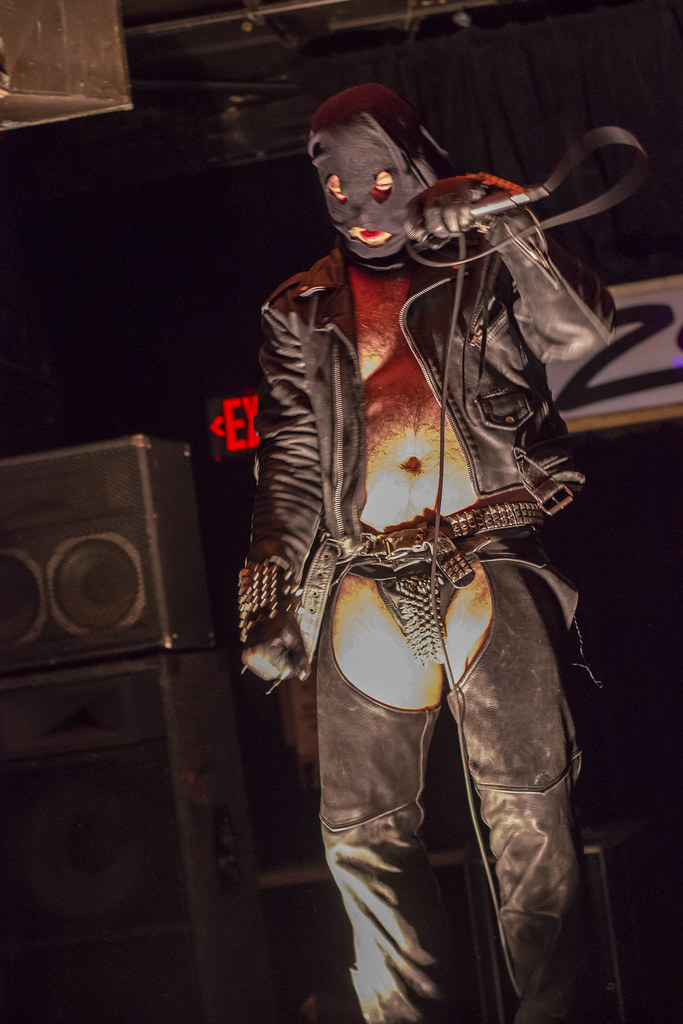 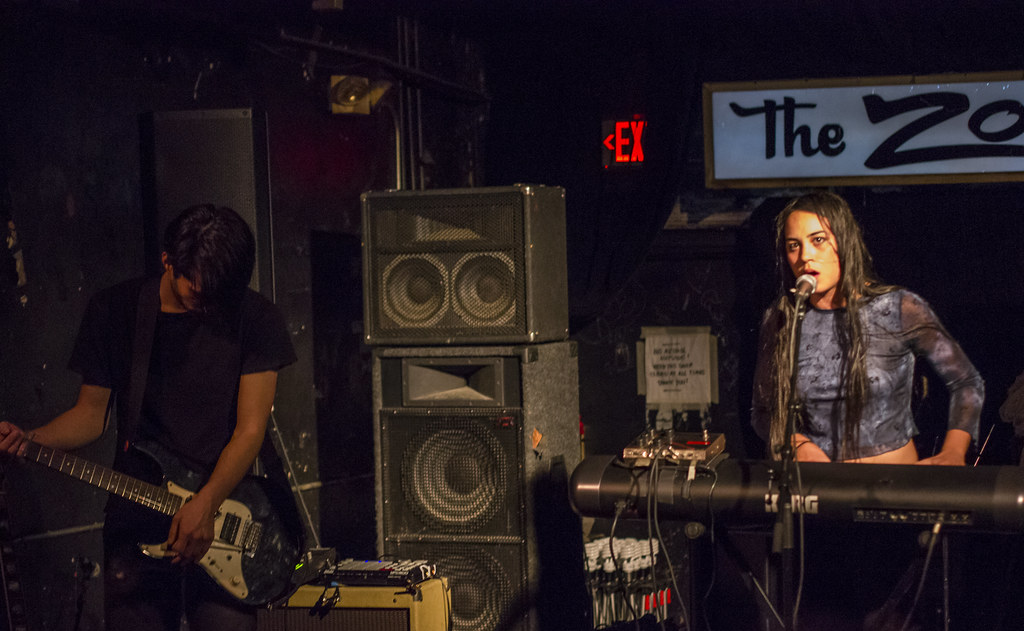 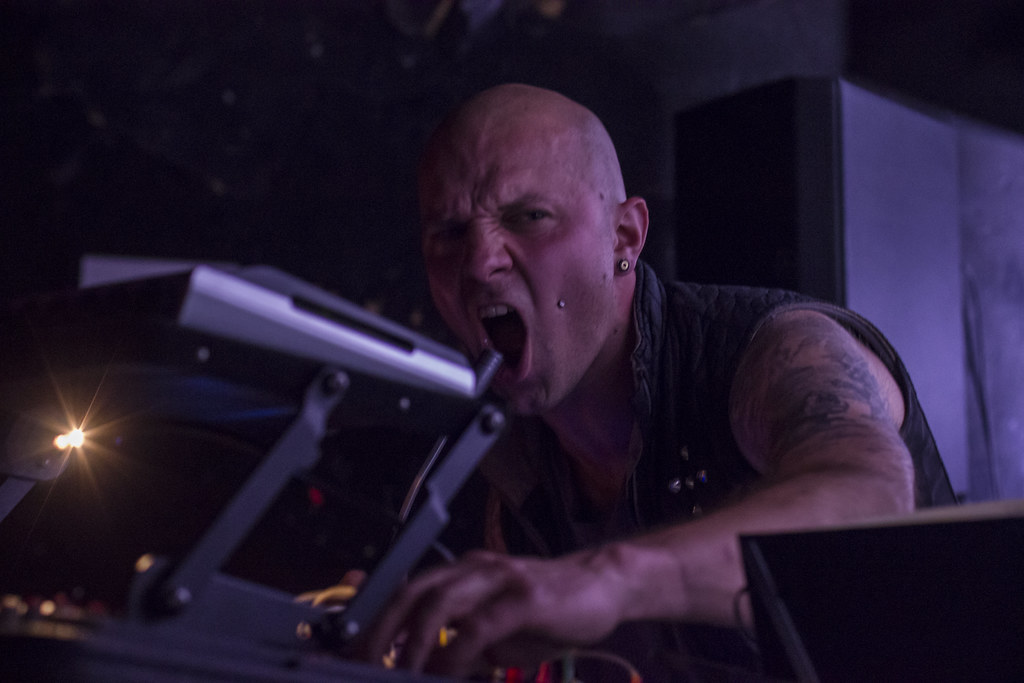 In a climate where record sales continue to decline, selling songs for commercial use can be a boon to artists looking to make music their careers. In fact, with label support, it might be one of the more readily available ways to make money.

Josh Hoyer and the Shadowboxers are taking the opportunity to explore that route. This Saturday, “The First One,” from their most recent LP, Living By The Minute, will be featured in the TV One film For The Love Of Ruth. The film follows the journey of former orphan Ruth Sommerling as she navigates familial relationships in the wake of her husband’s tragic death.

The downbeat love song (captured below by Nickolai Hammar) would seem to fit the tone of the movie:

Charles Hull, owner/operator of Hoyer’s label, Silver Street Records, as well as its Ashland studio, told us via email that the studio and label focuses on production, promotion and publishing on behalf of its artists.

“As traditional music sales continue to decline, licensing is an important revenue stream for artists,” Hull says. “A well-produced song, promoted to the right channels, can lead to opportunities for placements in film, television, games and advertising.”

As for where you can see the movie, digital cable and satellite channel TV One offers a mix of original programming ranging from movies to documentaries to sitcoms, all targeting African American adult audiences. “For The Love Of Ruth” debuts Saturday, May 9, at 7 p.m. CST.

After returning from a six-week tour through the Rockies and Pacific Northwest, The Talbott Brothers continue to promote its new album.

Yesterday, the Omaha folk duo released “Heartland,” the second single from it forthcoming album, Places. The folk rock foot-tapper is an ode to the song’s namesake, and features the pair’s mournful harmonies. You can download “Heartland” via iTunes or heard on the band’s Soundcloud page here.

In addition to hinting at a summer tour — the details of which are yet unknown —The Talbott Brothers will play the opening date of our Good Living Tour, July 17 in Imperial. See Through Dresses and The Bottle Tops will join them. Get the complete details here.

With yet another monster concert lineup, Lincoln-based folk and roots label Sower Records has announced SowerFest 2015.

The 24-band day-long festival takes place Saturday, May 16, with alternating performances on both inside and backlot stages at Duffy’s Tavern. The festival will feature many artists in the Sower Records stable alongside other local selections.

SowerFest begins at noon, with shows beginning at 1 p.m. Hickory Road BBQ and Catering will be on the backlot providing food and refreshments. There will also be a beanbag “Cornhole” tournament, which you can register for here. Price of admission to the festival is $8. RSVP here, and view the complete lineup below.

Tonight, they’ll host Matt Whipkey for a special edition Spin Session, which will delve deep into Whipkey’s recent LP, Underwater. Over free drinks, guests will have the opportunity to discuss the inspiration and recording process behind the album, all while listening on a high-quality audio setup.

Part of what makes these sessions unique certainly involves the highly regarded Air Force One turntable. According to its website, The Sound Environment is the only dealer of such equipment in the United States.

The event takes place from 6-8 p.m. at The Sound Environment. For more information, visit their website here.

It’s a busy Thursday evening for live music for both Lincoln and Omaha.

Matt Pond PA will play Reverb Lounge with Young Buffalo and See Through Dresses. Last week, we published our conversation, found here, with the band’s frontman and songwriter about touring old records, the career-long challenge to connect with listeners and why Pond loves loading gear into venues. This is also the first show for See Through Dresses since their signing with North Carolina punk label Tiny Engines. Read our story about that signing here. Tickets are $12. RSVP here.

After a few years of living in New York, Vermont and Spain, Hana Zara has returned to her native Nebraska, and will play The Zoo Bar tonight with a full backing band. Read our writeup of her new album The North here. RSVP to the 9 p.m. show here.

For the full listing of shows, check out our events calendar. Tell us what we’ve missed in the comments or reach out to news@hearnebraska.org.