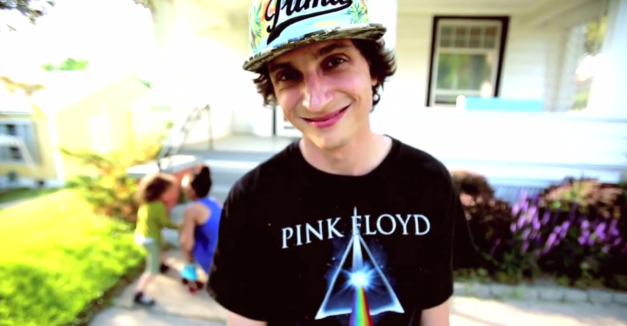 Omaha emcee Nick Clawson wants his son to visit his grandparents. But they don’t live in the United States, much less Nebraska. Traveling to India is expensive.

So for the past 150 days or so, Clawson has been at work to alleviate those travel costs with his project 365 to India. Every day, he writes and records a verse, uploading it to YouTube. The goal is a full year of verses, followed by an Indiegogo campaign in April 2015.

Since the first video, uploaded on June 1, Clawson’s videos transform from one man and a microphone in a home office to videos featuring the likes of Downtown James Brown or Purveyors of the Conscious Sound.

Clawson’s been rapping for a while, so the hundreds of verses usually aren’t cheap throwaways, either. You may have seen him in Mean Street’s “Trick or Treat” video from 2013 Halloween, and he has two albums to his name, 2006’s Against the Current and 2012’s Unreleased. He’s collaborated with Icky Blossoms and performed with the likes of Ghostface Killah and Murs.

Check out the YouTube channel for quality, spontaneous bits of local hip-hop and keep an eye out for an Indiegogo campaign next year.

Featuring Tuki Carter, the track aims toward Top 40 hip-hop standards, a lifestyle track representing Latin Threat’s position in Omaha and Omaha’s position in the middle of the country. The video features shots of Latin Threat and friends at a few different places around the city, including Jake’s Cigars.

Looking ahead to tonight’s shows, All Young Girls Are Machine Guns headline a soulful night at Omaha’s The Barley Street Tavern with CJ Mills and Rothsteen. All Young Girls, led by Rebecca Lowry, are on the cusp of a new release recorded this fall and it was announced earlier this week that the band will play at The Slowdown on Dec. 28 with Josh Hoyer and the Shadowboxers. RSVP here.

Meanwhile, The Slowdown hosts an alt rock show featuring The Seen, The Author and the Illustrator and Uh Oh for a 9 p.m. show. Last month, we shared a Lower-Level Sessions video of Uh Oh performing at basement venue Lucy’s Pub. RSVP to the show here.

Tomorrow night, Gates, Lighthouses and Better Friend play Vega. Gates, the New Jersey-based melodic rock band, is touring in support of its sophomore LP Bloom and Breathe, released in October. Lighthouses, a Tri-City based rock band, had its own record release show last weekend in Kearney. See photos from the show here. RSVP to the 9 p.m. show here. 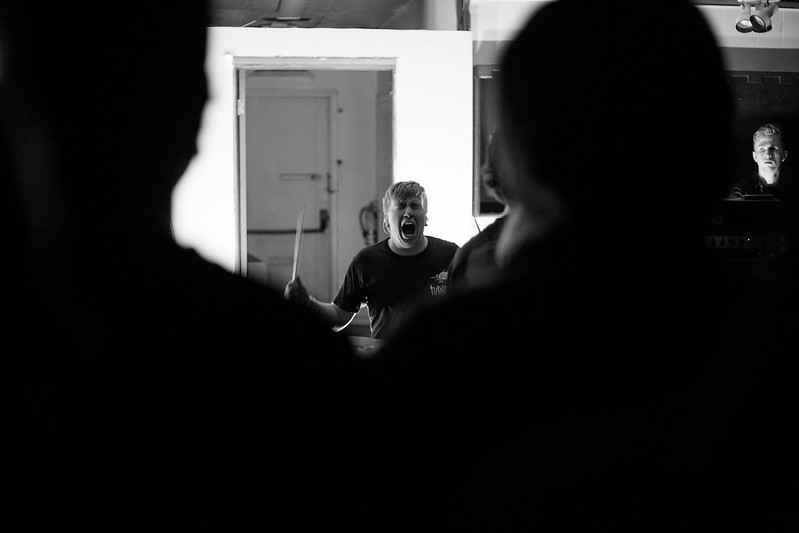 Manic Pixie Dream Girls leads an O’Leaver’s billing on Saturday night, the punk trio’s first show since Lincoln Calling’s X-Rated: Women In Music Showcase (coverage here). You can listen to one of their calling card tracks, “Anorexia,” here. Also on the billing is Empty Moon, the songwriting project of Brendan Hangauer of the Kansas band Fourth of July. His debut album, The Shark, bumps along through resonant acoustic rhythms. RSVP here.