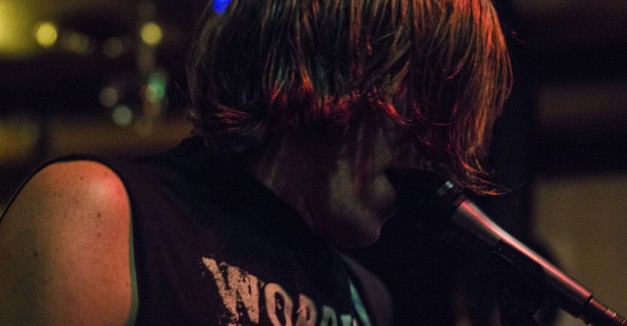 We begin with coverage from last night at Zoo Bar, where a crop of “Totally Rad” women singer-songwriters performed solo sets. HN contributor James Dean was on hand for three of four: La Musa Confusa, Ashley Buck and Kerry Eddy. Apologies for missing Abbie Lewis. But by the way, her band Warbonnet just wrapped a new record. Stay tuned. 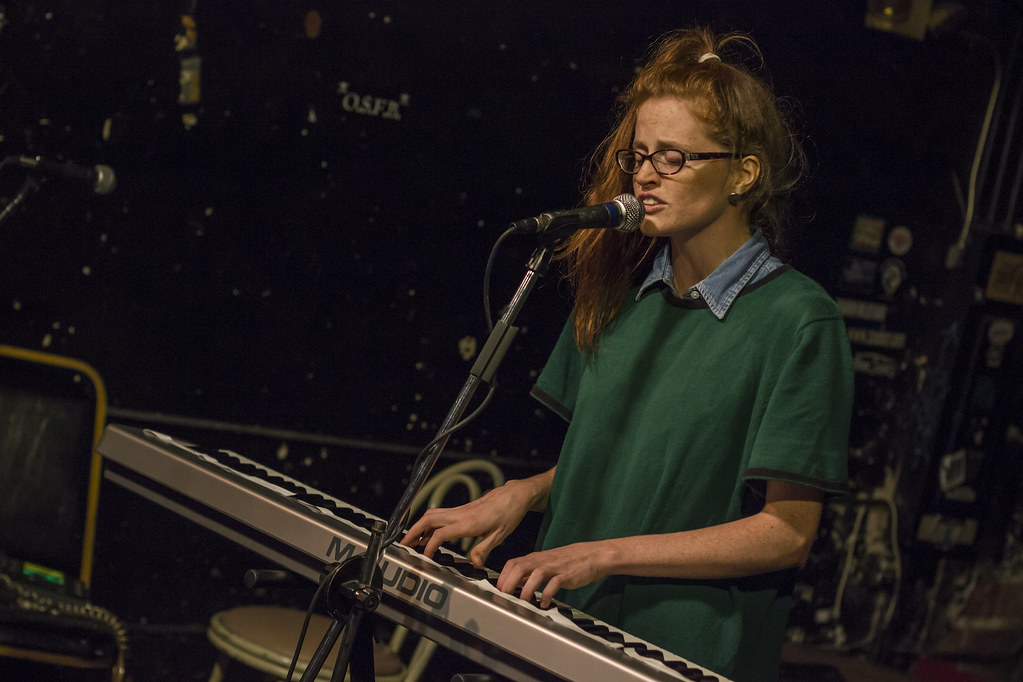 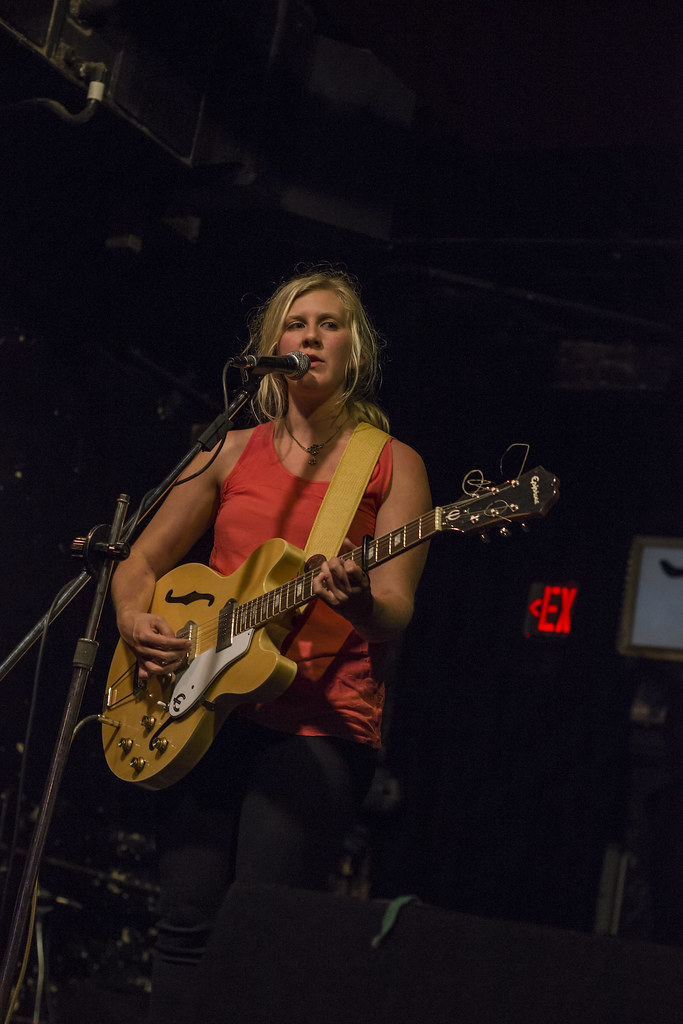 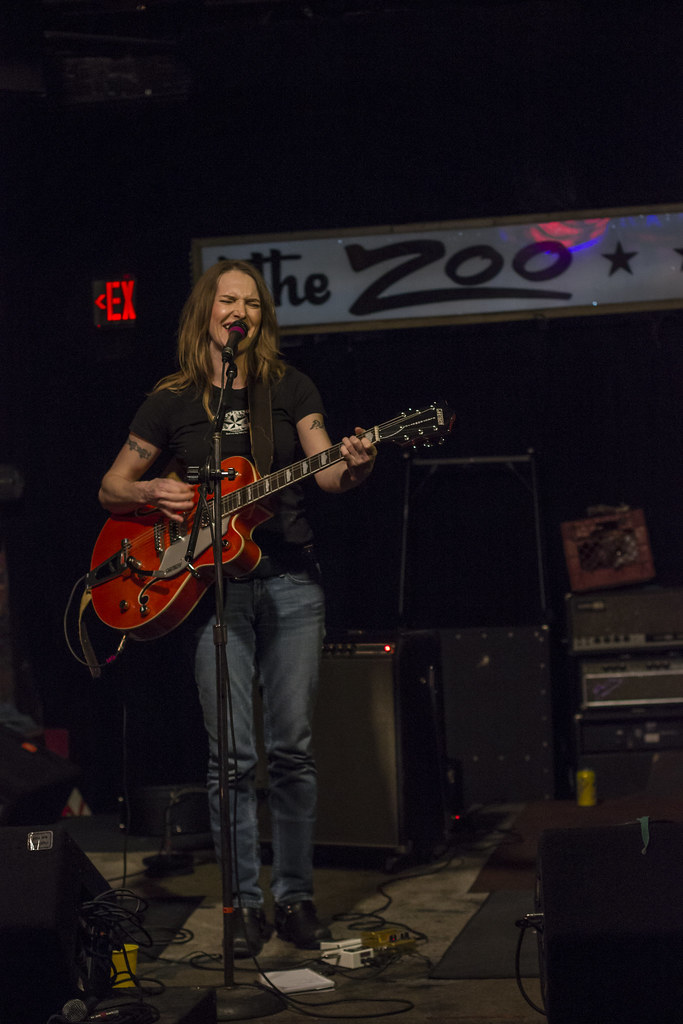 There’s plenty of live music going on this holiday weekend, including a trio of album releases.

Weeks after its sophomore album, Mask, dropped on Saddle Creek Records, Icky Blossoms will finally play a proper Omaha release party tonight at Slowdown. The bill includes other Omaha acts Eric In Outerspace, Both and Thick Paint. Entry is $10. RSVP here. Icky Blossoms has toured a bunch in the wake of Mask’s release, even playing close by at No Coast Fest in Council Bluffs. Watch for our feature interview later today, but in the meantime, listen to our podcast team review Mask below.

Lot Walks will release its first full-length album, Santa Molly, tonight at The Waiting Room. Oketo, Dr. Gnarwahl and Pretty Healthy will support. Entry is $10. RSVP here. Lot Walks gave a taste of the album a couple of weeks ago in “Julian,” which can be heard below. Read a review of the album here by contributor and musician Becky Lowry.

Tomorrow, Pro-Magnum will release its second LP at O’Leaver’s with fellow Omaha rock bands Dumb Beach and New Lungs. Entry is $5, and there will be hot dogs before the show at 8 p.m. RSVP here.

Check out our events page here for a fuller listing. There, you’ll find our statewide calendar of shows and events. As always, if you do not see your show or one you plan to attend, feel free to reach out at news@hearnebraska.org. Use that same email for any news tips or story ideas. See you out there.