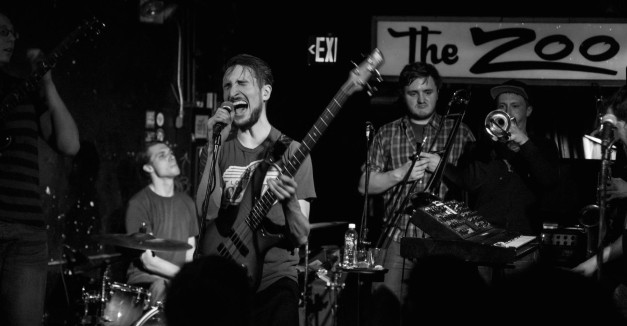 Desaparecidos has announced a new batch of tour dates, all to follow the release for its forthcoming album, Payola, out June 23. The tour will take them up the East Coast and to a few summer festivals.

The two Brooklyn stops, at Shea Stadium and Rough Trade NYC, sold out within minutes. Tickets for the remaining shows are on sale now, and include dates with Omaha’s Digital Leather in Indianapolis and St. Louis. Among other notable bill-mates are Brand New, Gaslight Anthem and the So So Glos, the last of which pitched in on the new album.

Desaparecidos posted the dates on their Facebook page yesterday, followed by a quick assurance that more 2015 shows will be announced soon. It seems they plan to tour extensively this year, as the band has already covered ground on the West Coast.

In the meantime, see the current list below. For ticket info, check out Desaparecidos’ tour page here.

James Dean was covering the show for us, and snapped the photos below: 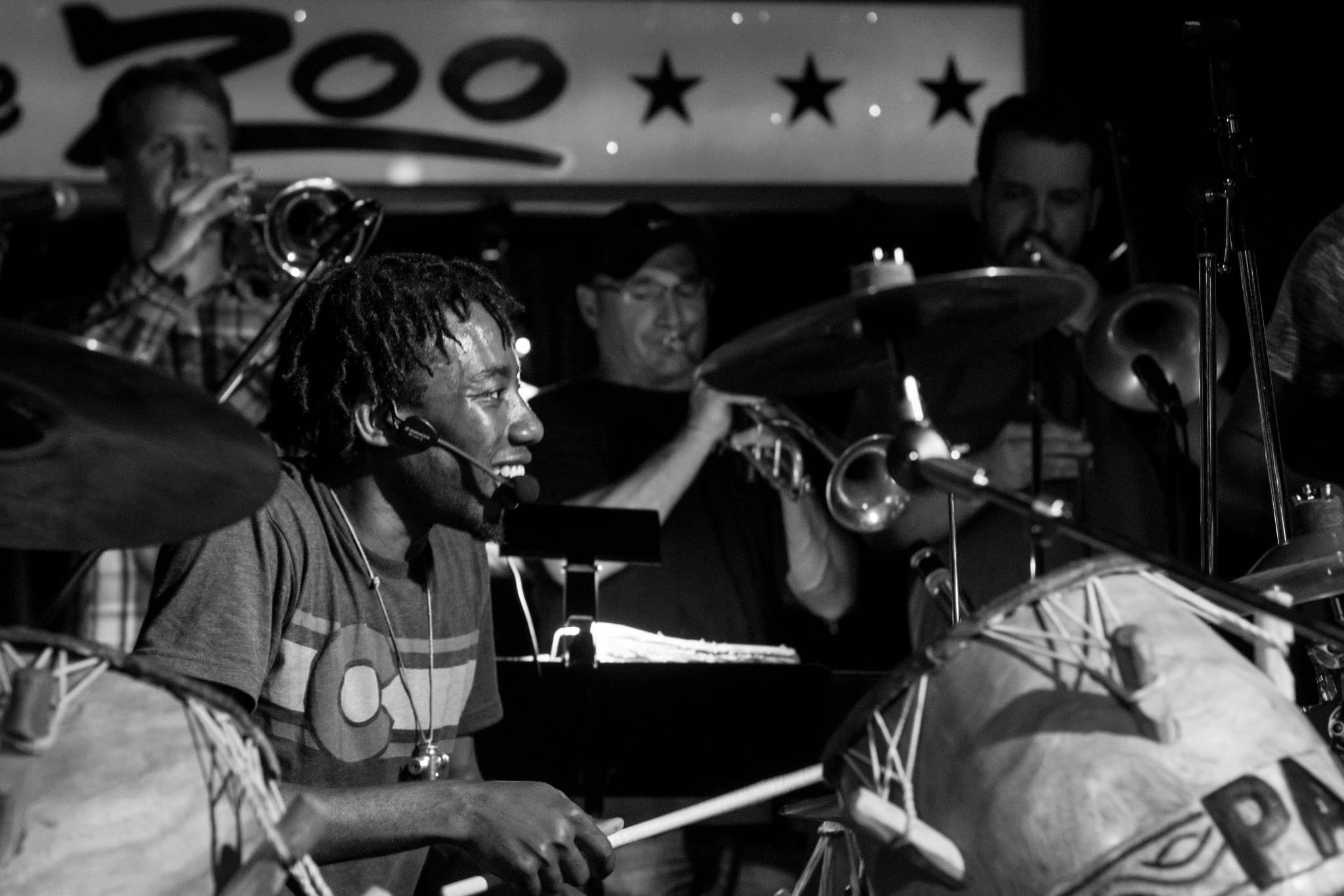 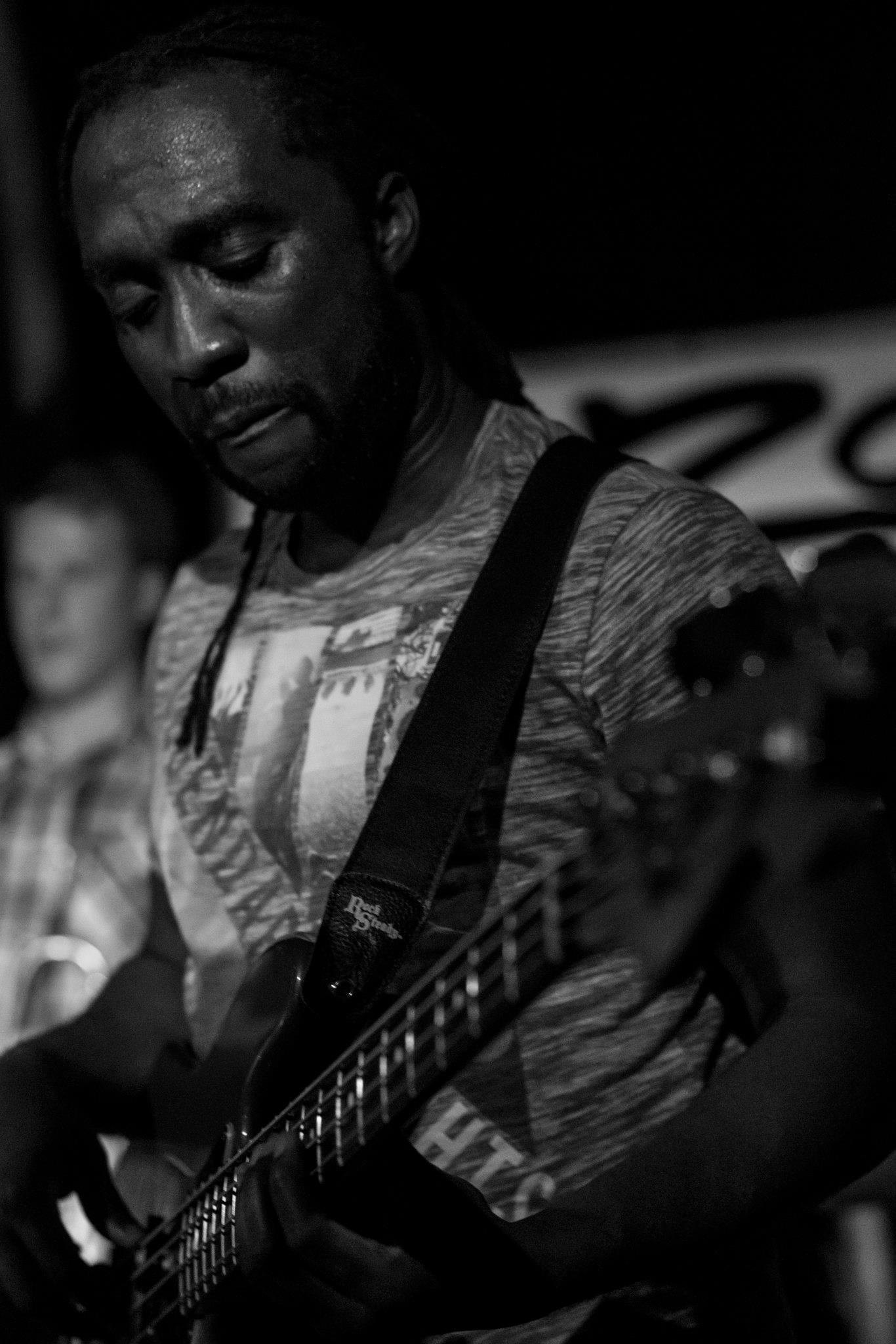 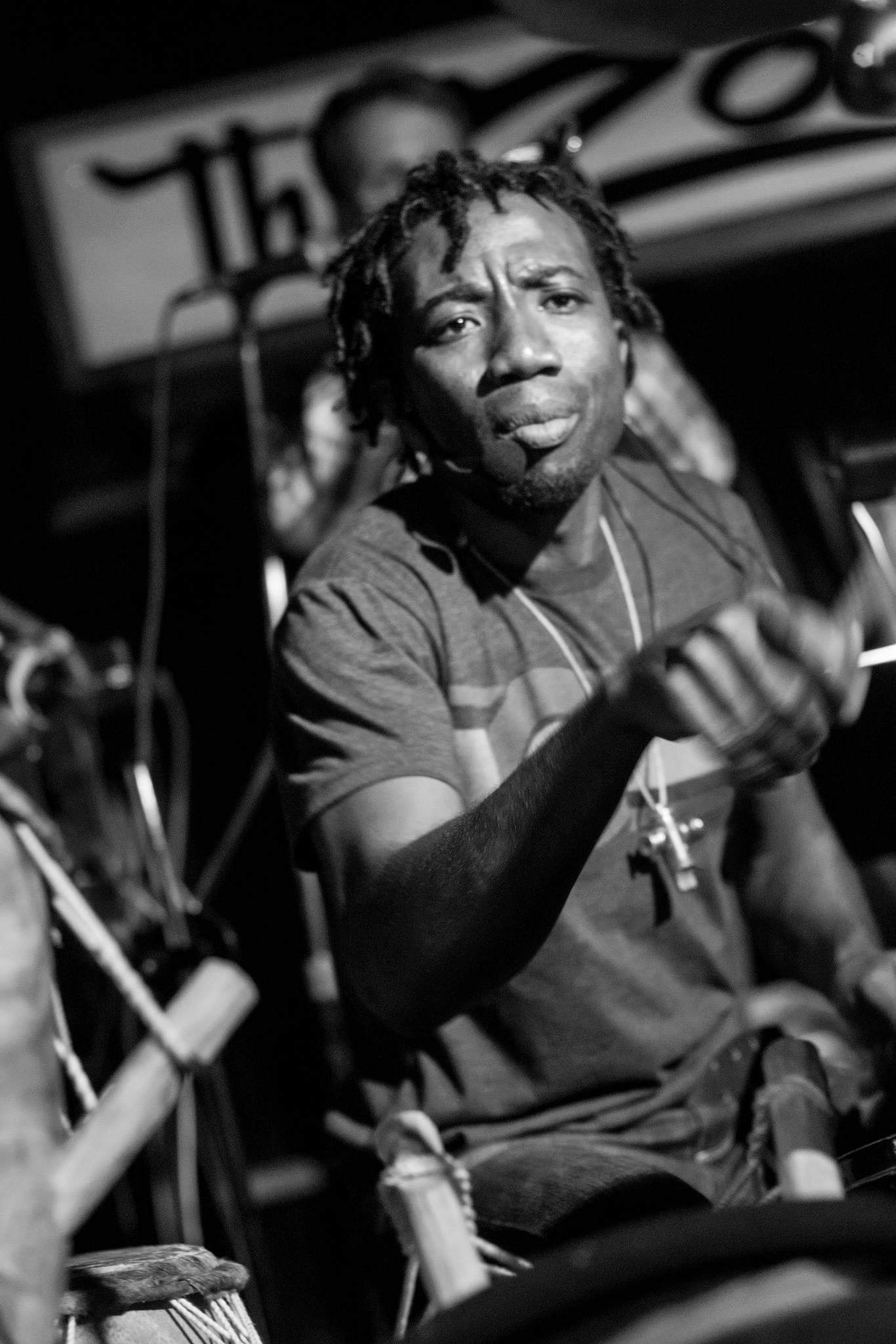 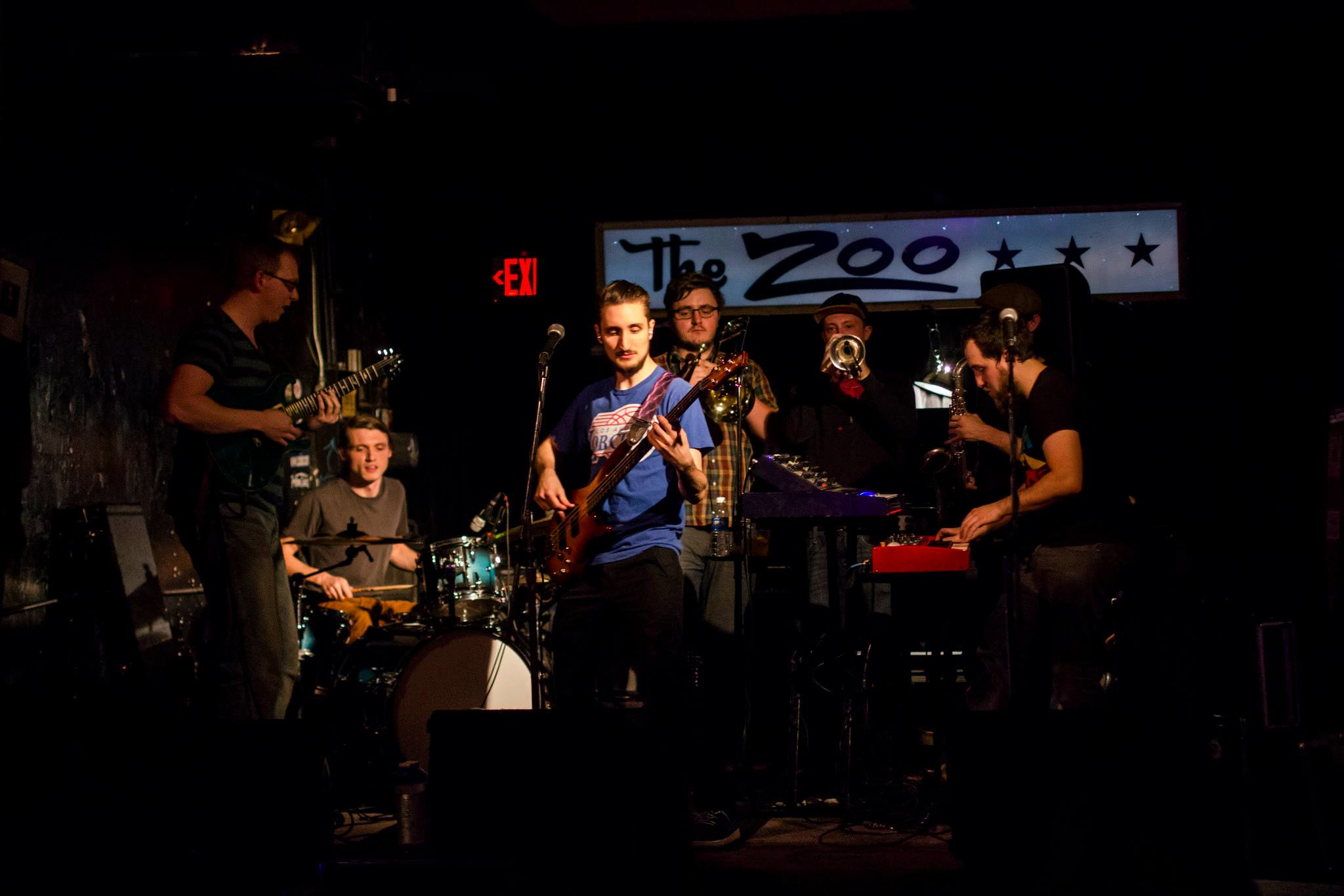 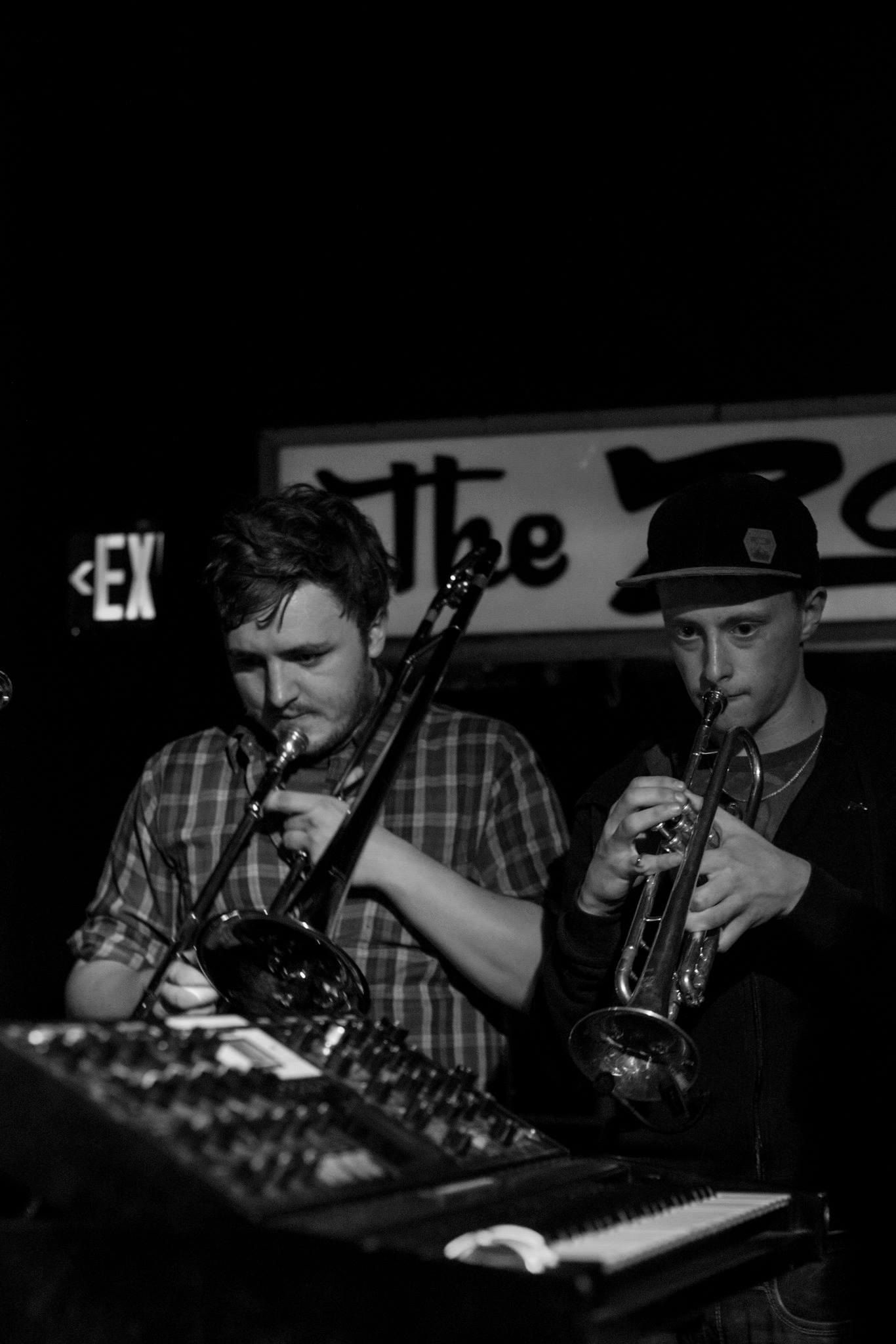 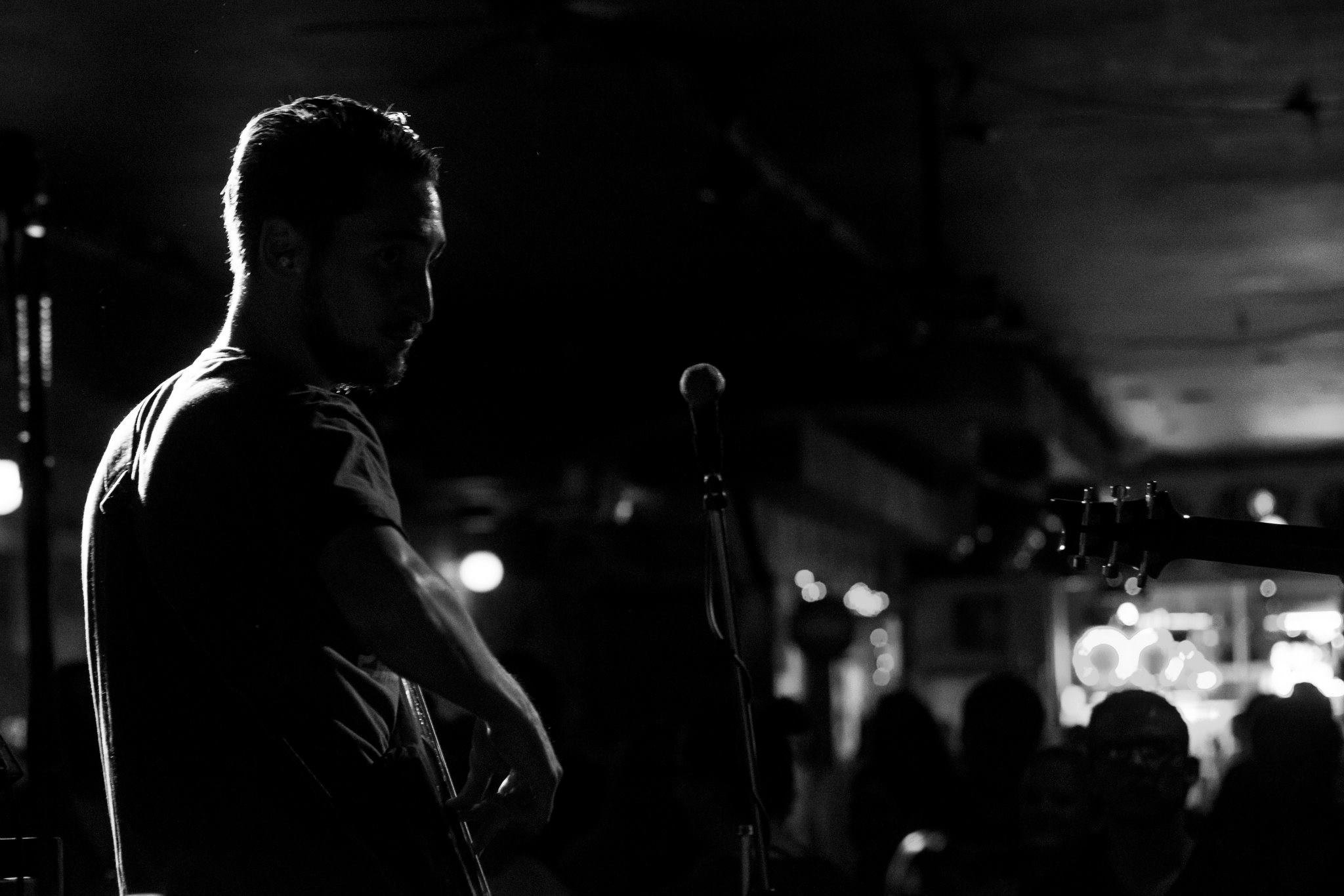 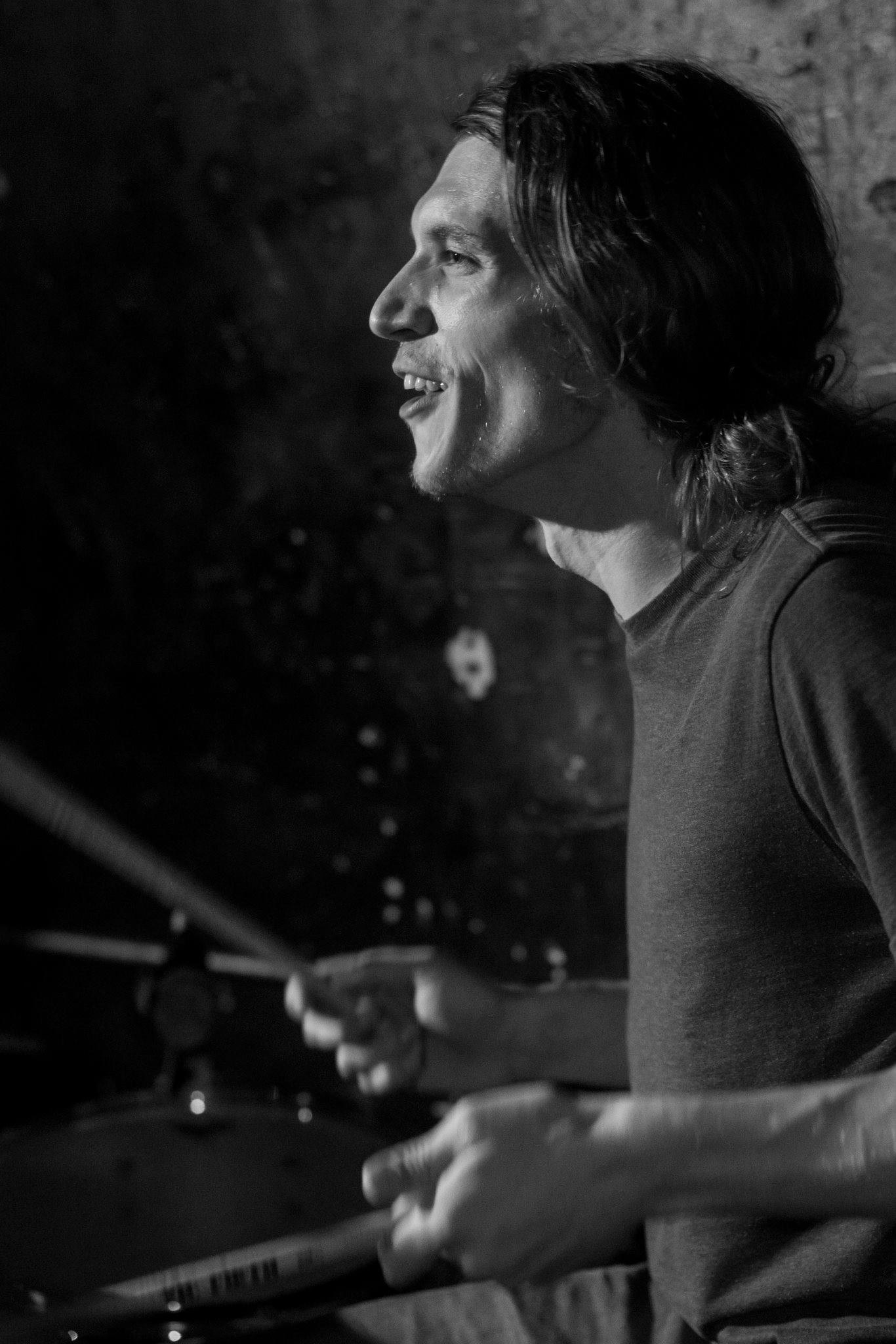 A young hardcore band from Alliance, Neb., is quickly trying make a name for itself by chasing an early dream: playing Warped Tour.

The guys started jamming together when they were 11 and 12 years old, playing covers in Macke’s basement. Macke says they began writing original music a couple of years later, always with an eye toward gaining recognition.

“From the very beginning it was clear to us that this is what we wanted: a chance to be heard,” Macke says.

Voting and sharing for the contest is currently open, with A King’s Euphoria checking in at 91.9% buzz rating. Check out their Warped Tour page here to share their profile and hear tracks from the band.

This weekend is bursting with all kinds of shows, including a handful of album releases, a benefit concert and an all-day, two-stage festival.

Saturday, Duffy’s Tavern and Boulevard Brewing Company present SowerFest 2015. Both the inside stage and backlot will be open as 24 bands perform beginning at 1 p.m. Hickory Road BBQ & Catering will provide barbecue and refreshments out back, and the venue will host a cornhole bean-bag tournament. Tickets are just $8. Find more details and RSVP here.

Also in Lincoln, Nebraska-native Saint Christopher will play his album release show at the Zoo Bar. Christopher Webster has been a DIY road-dog for more than 20 years. For the moment, he resides close to St. Louis, but has chosen to release his album in Lincoln due to his roots in the state. Look for our feature story on Saint Christopher later today, and find more details for the show here.

In Benson, the ambitious show-goer could hit any number of six venues on the strip tomorrow night, including the Omaha Gives Hip Hop for Peace Benefit and Rally at 402 Arts collective or Blue Martian Tribe with Jerry Pranksters at the Waiting Room Lounge. Almost Music, Reverb Lounge, The Sydney and Barley Street Tavern are all hosting shows.

On Sunday, Nashville rock sextet Diarrhea Planet will play Vega, supported by Bogusman and Calm Fur. Since forming in 2009, the band has released a pair of LPs on independent Infinity Cat Records, most recently dropping their Aliens In The Outfield EP this past November. As the reviews say, though, there is no substitute for seeing them in person. Tickets are $10 in advance, $12 day of the show. RSVP here.

Check out the full list of shows here. Planning to get out there this weekend? Let us know where in the comments, or hit us up via Twitter and Instagram (@hearnebraska). As always, if you’ve noticed something we’ve missed, or have a news tip or story idea to pass along, send it to news@hearnebraska.org. See you at the shows.