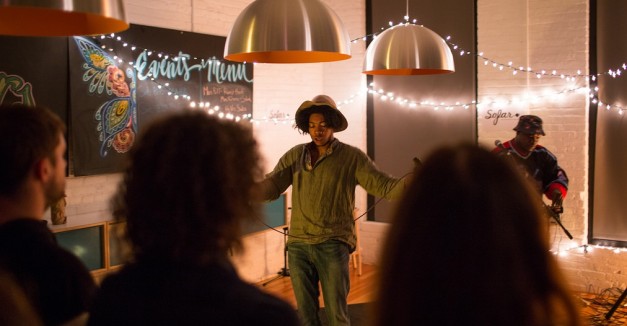 The 2015 Hear Lincoln concert series is in the books, and between the gorgeous weather and classic Lincoln act, the finale gave us plenty to look forward to in 2016.

HN intern Peter Barnes hit a pair of shows this weekend, starting with that final Hear Lincoln show. It was a rain-date performance by longtime Lincoln trio Once A Pawn, who put on a fast-paced power-pop punk performance.

We would like to take this opportunity to once again thank the Cooper Foundation for sponsoring Hear Lincoln; Lincoln Chamber of Commerce for presenting; and media sponsor KZUM. And a special thank-you to everyone who stopped by Tower Square over the last few months to spend their lunch hour with us. We’re already excited for next summer.

For now, see Barnes’s photos of Once A Pawn below: 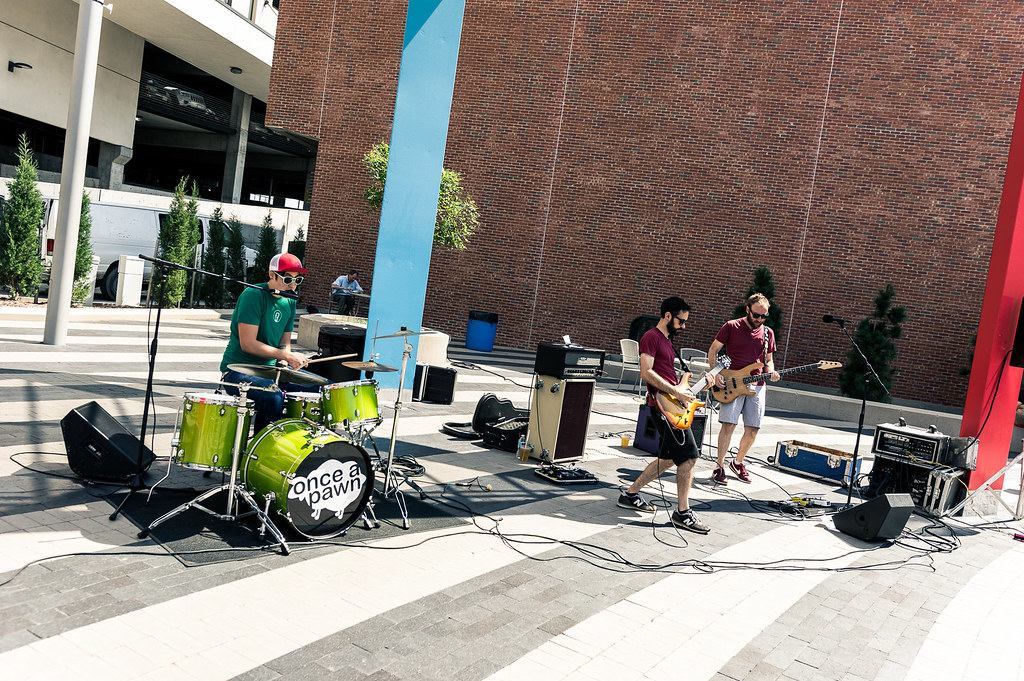 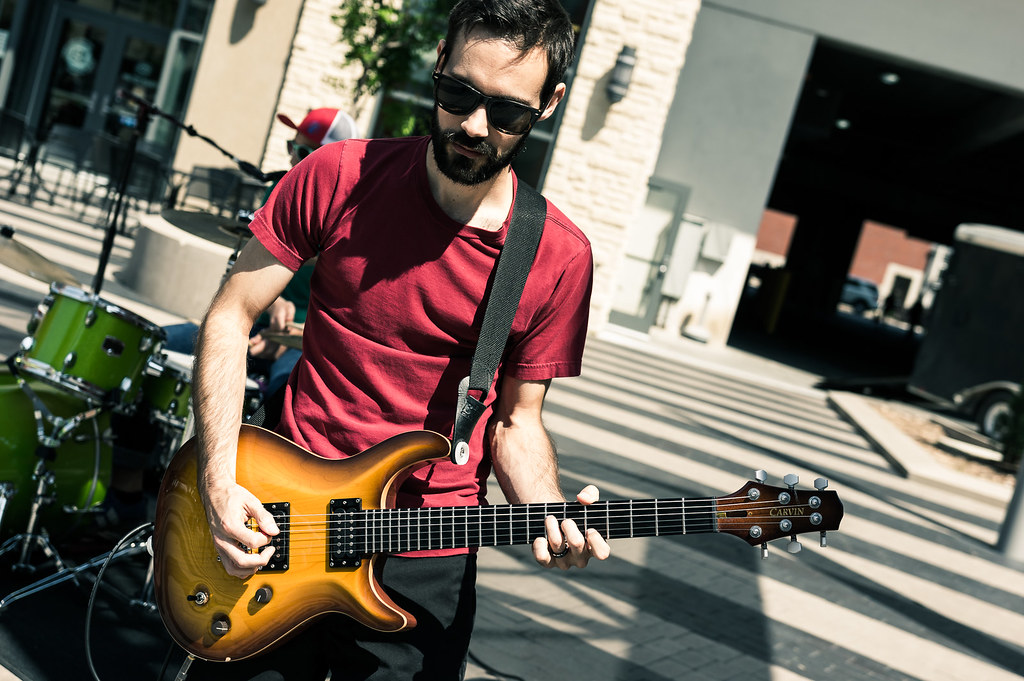 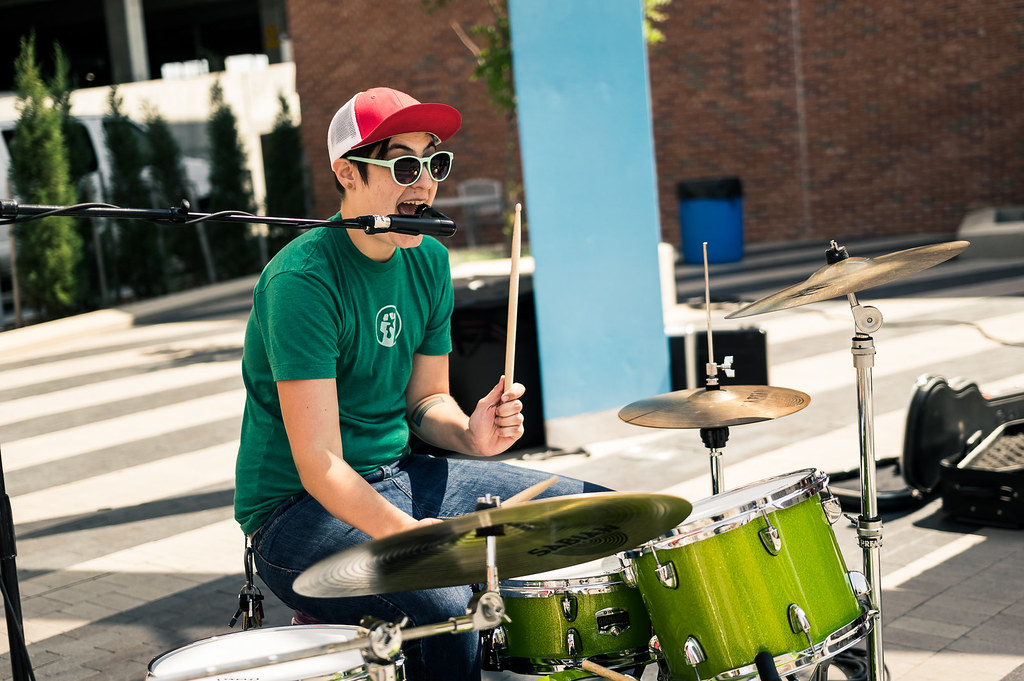 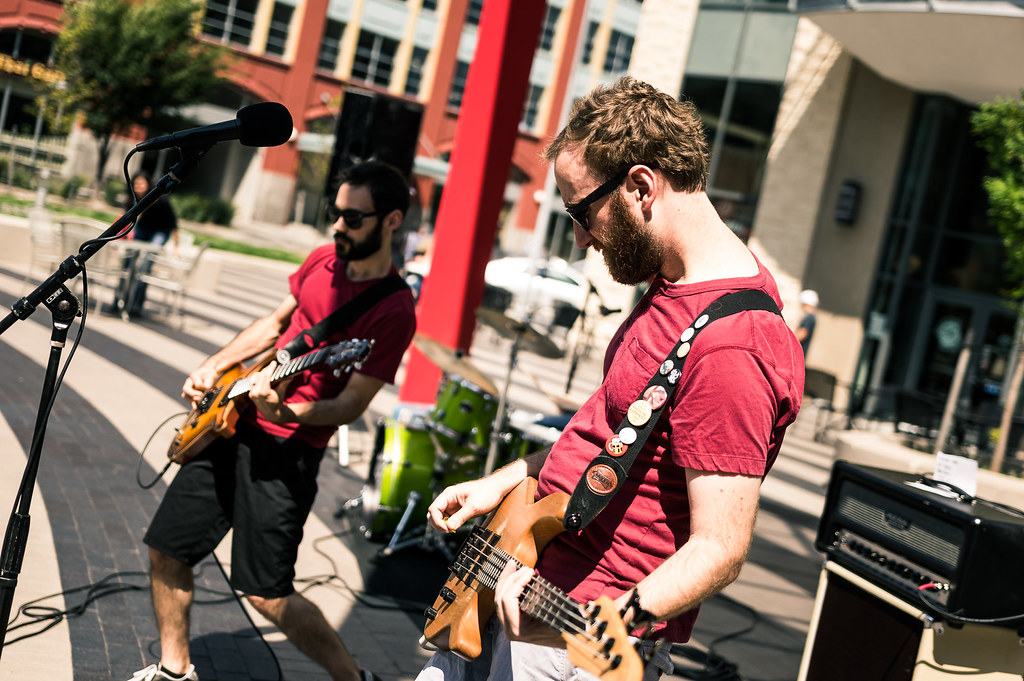 As part of its continued rebranding, Blackstone Farnam Festival has added a new poster design replicating the district’s facade.

HN contributor Quentin Lueninghoener designed and created the rendering of the recently revitalized Blackstone district. The posters will be screenprinted by Ink Tank Merch in advance of the Sept. 12 festival.

Barnes was on the beat Friday night, also catching Alli and I at Vega with Omaha singer/songwriters Andrea von Kampen and Alexa Kriss. His photos are below: 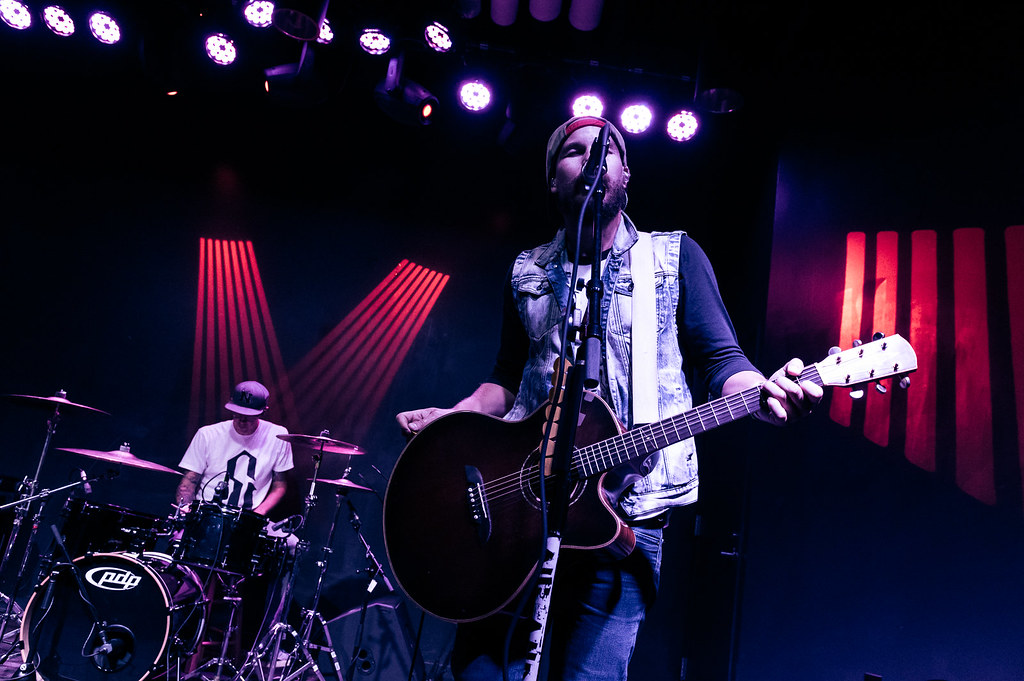 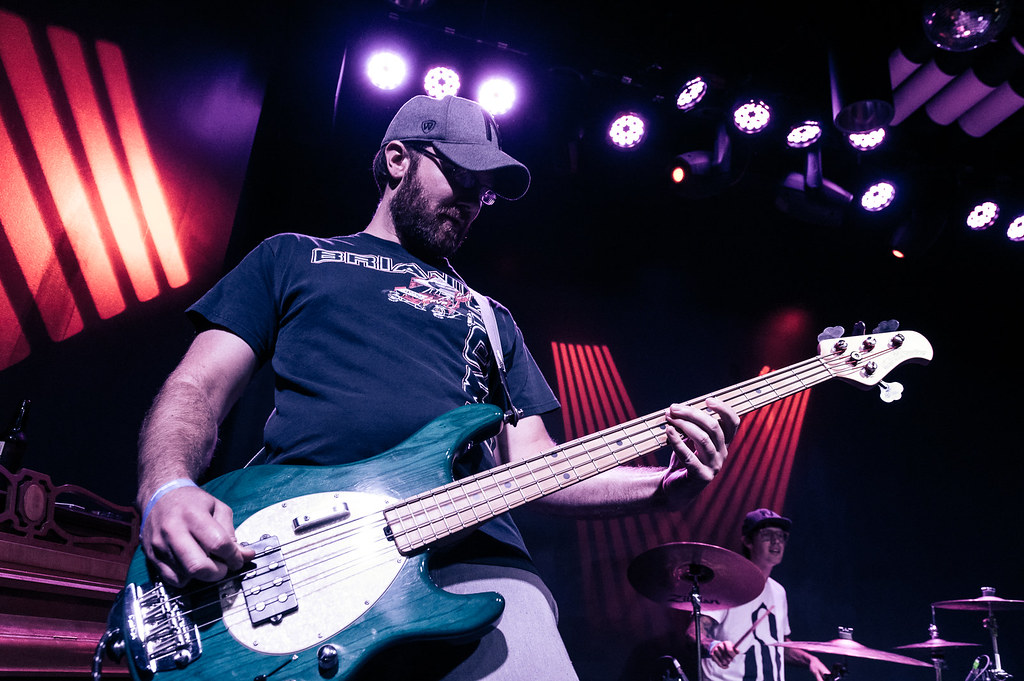 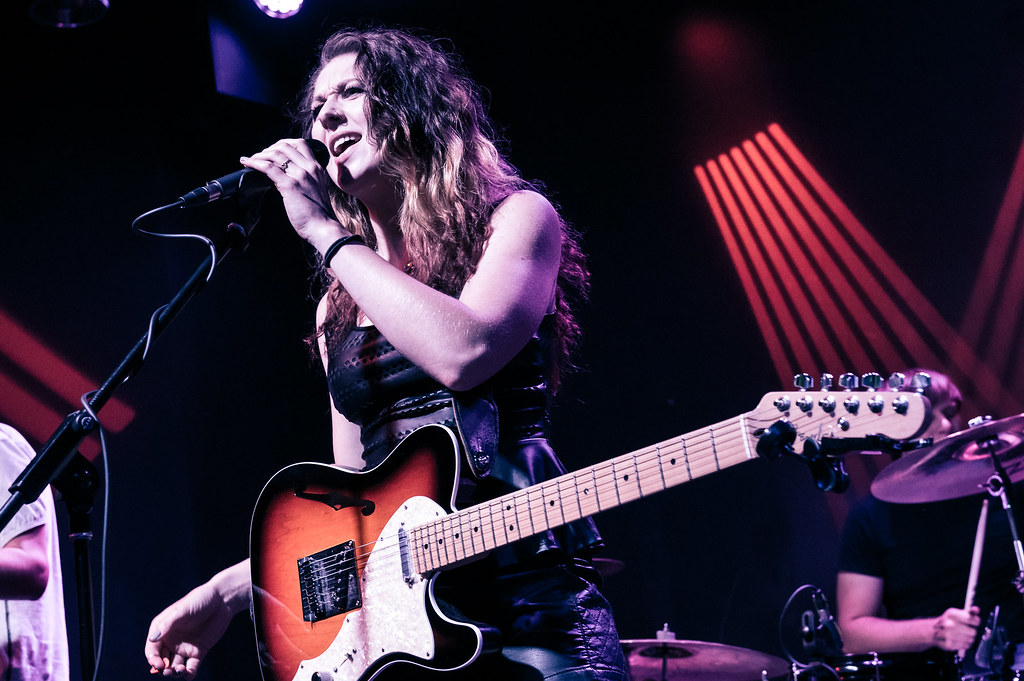 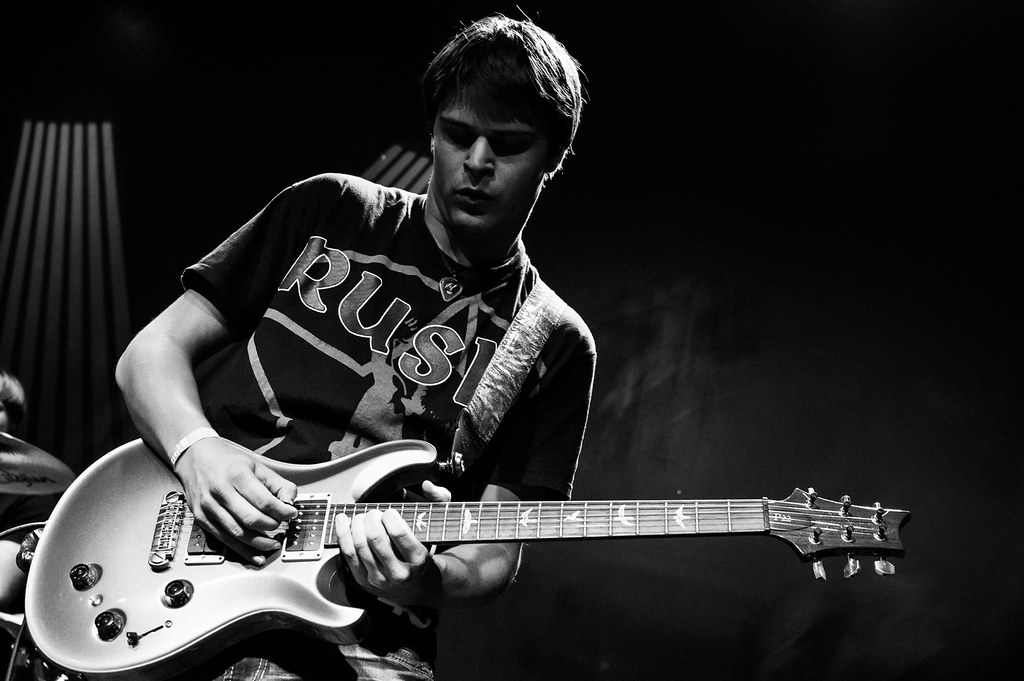 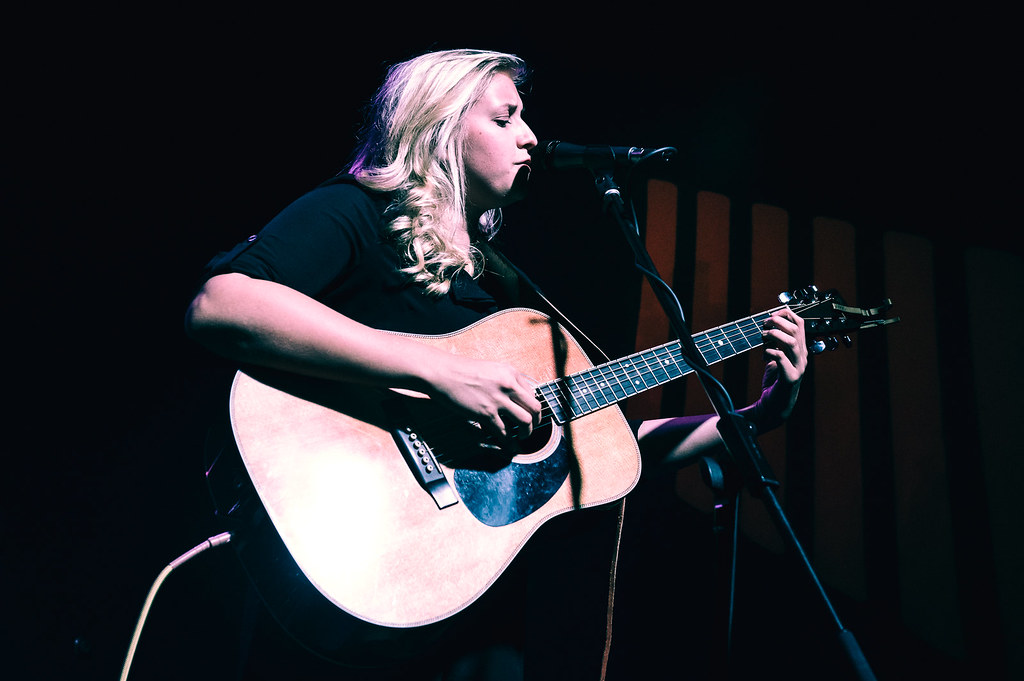 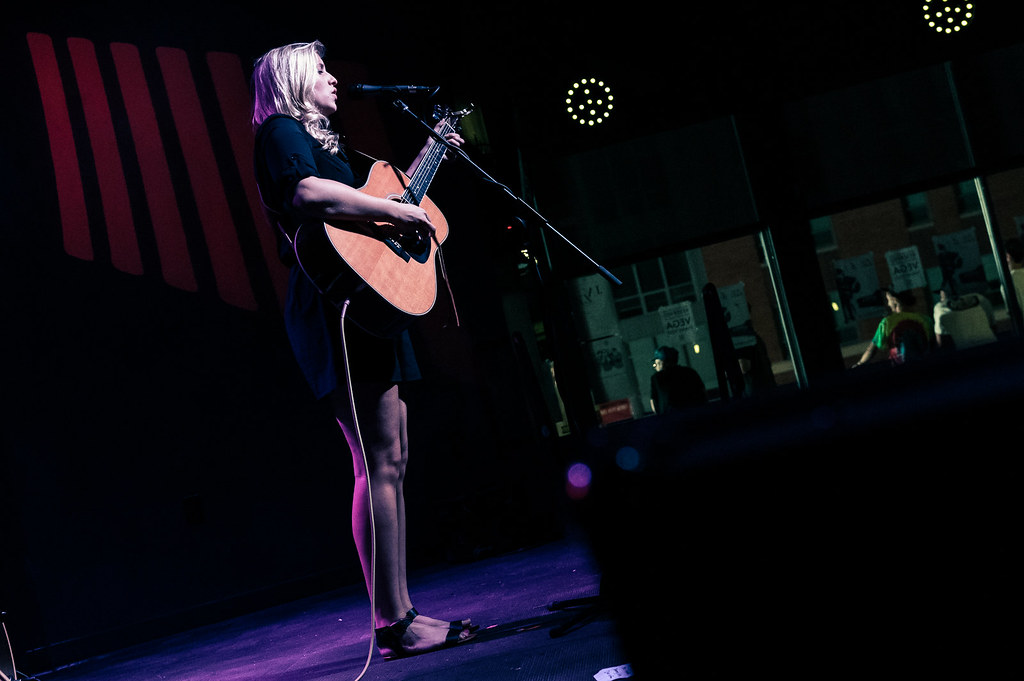 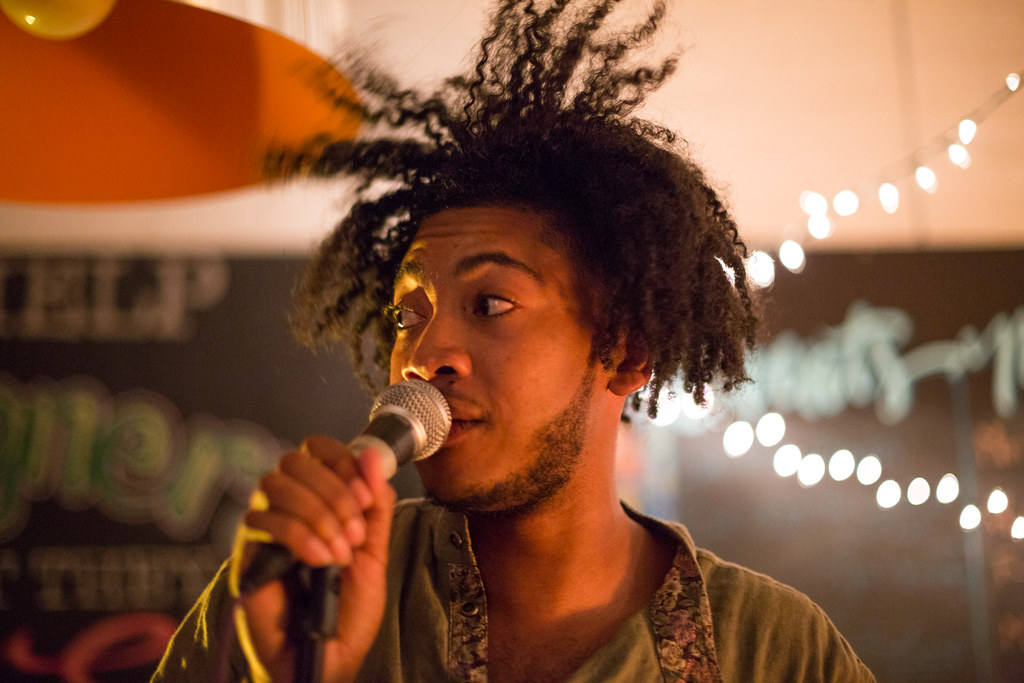 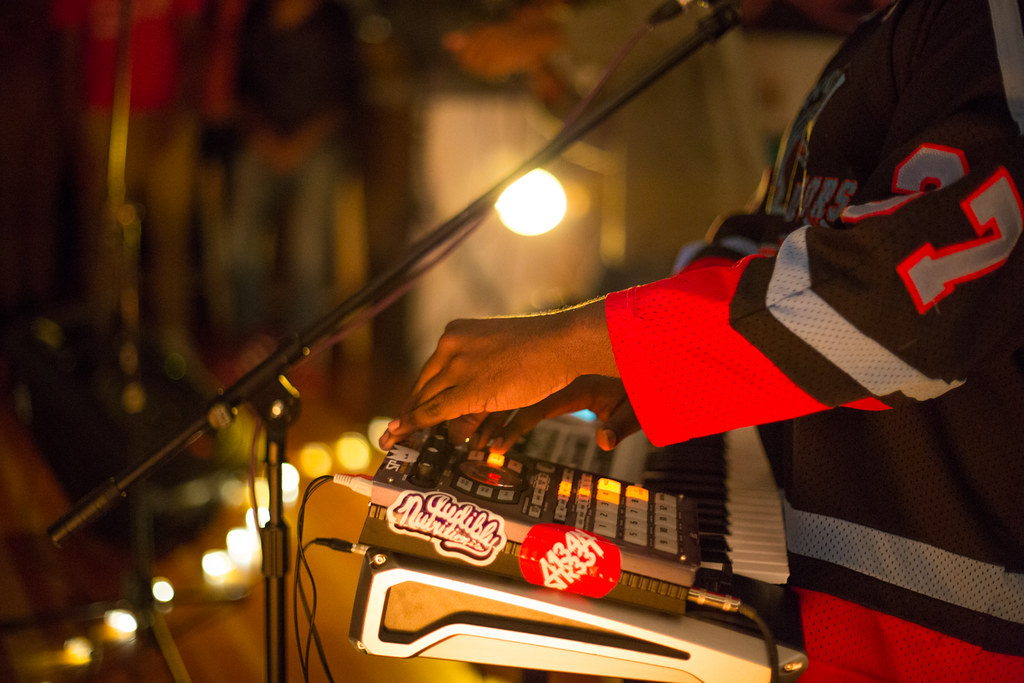 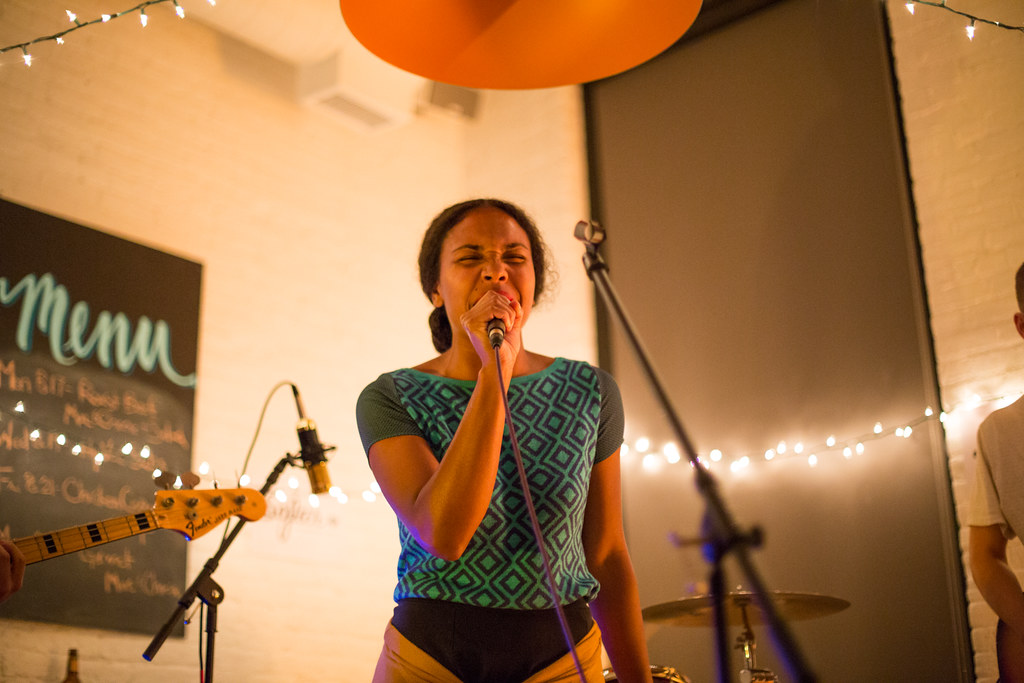 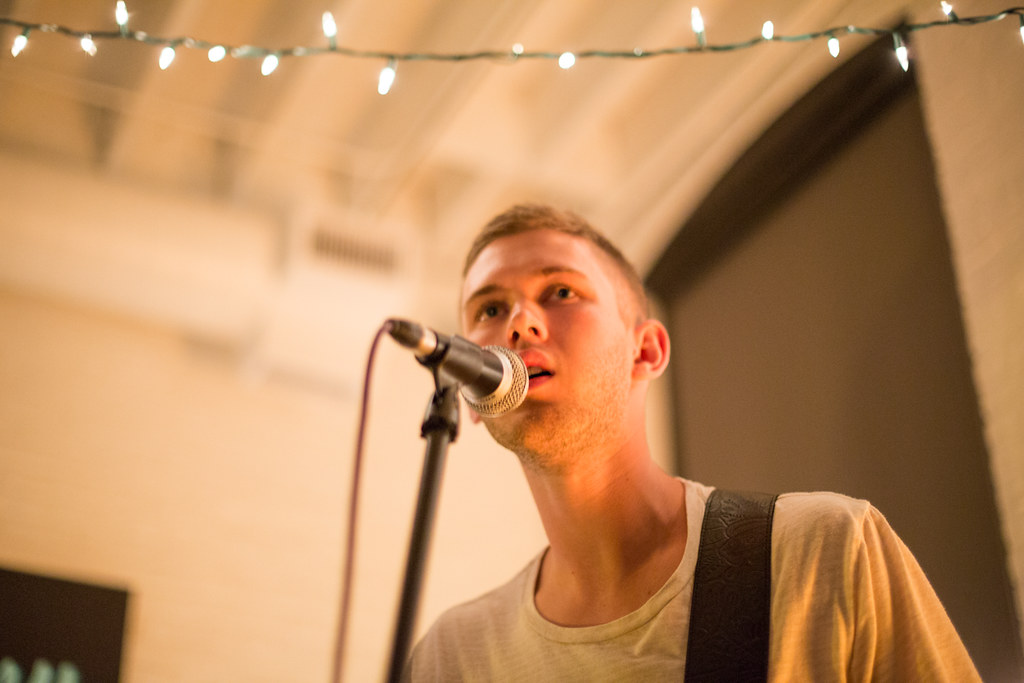 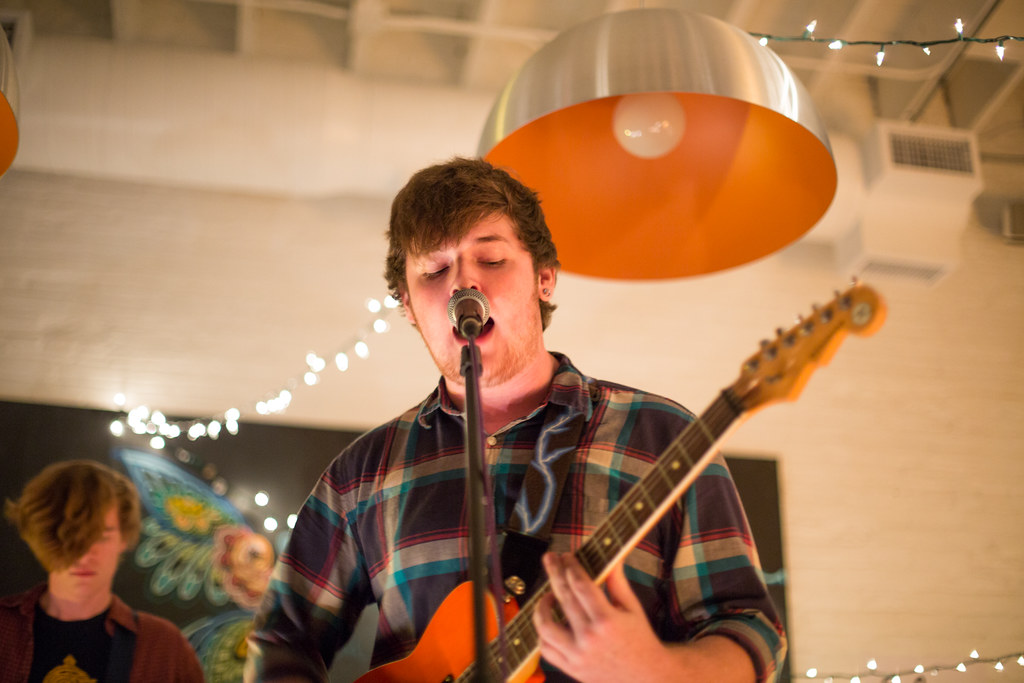 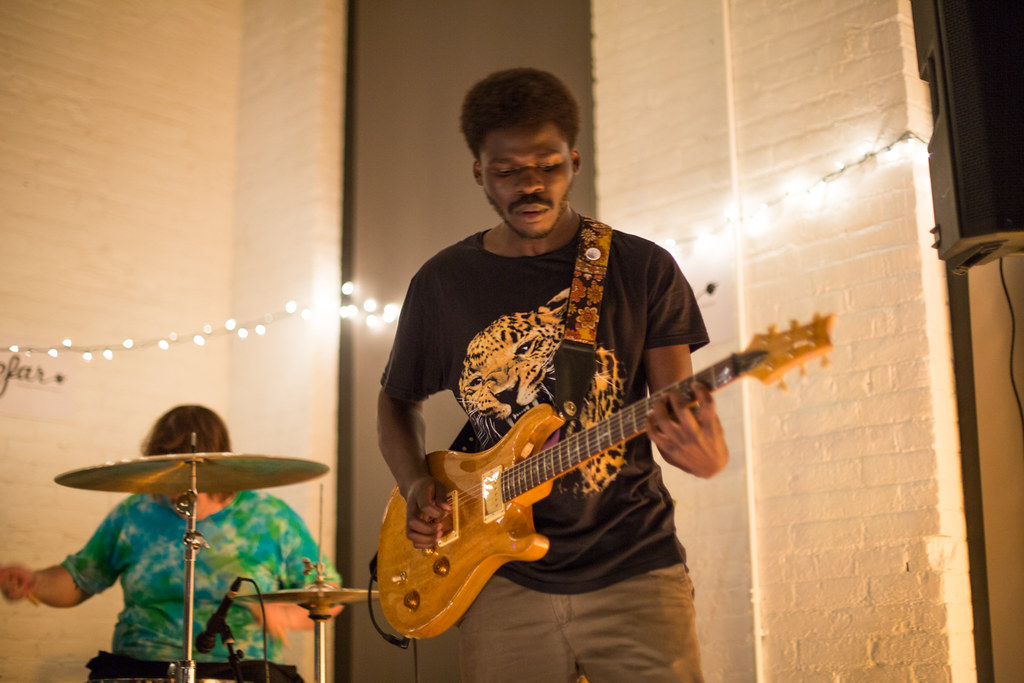 Trenton Albers of The Sub-Vectors threw a sci-fi themed benefit concert Friday night at the Waiting Room in honor of Alexis Stansbury and Meghan Zimmerman, who are battling Cystic Fibrosis and facing organ transplant-related expenses. In a night complete with a costume contest and raffle prizes, Omaha bands All Young Girls Are Machine Guns, The Sub-Vectors, The SuperBytes and Robo Dojo loaded their musical ray guns and fired away. Here’s some photos of the event from HN contributor, Jared Bakewell. 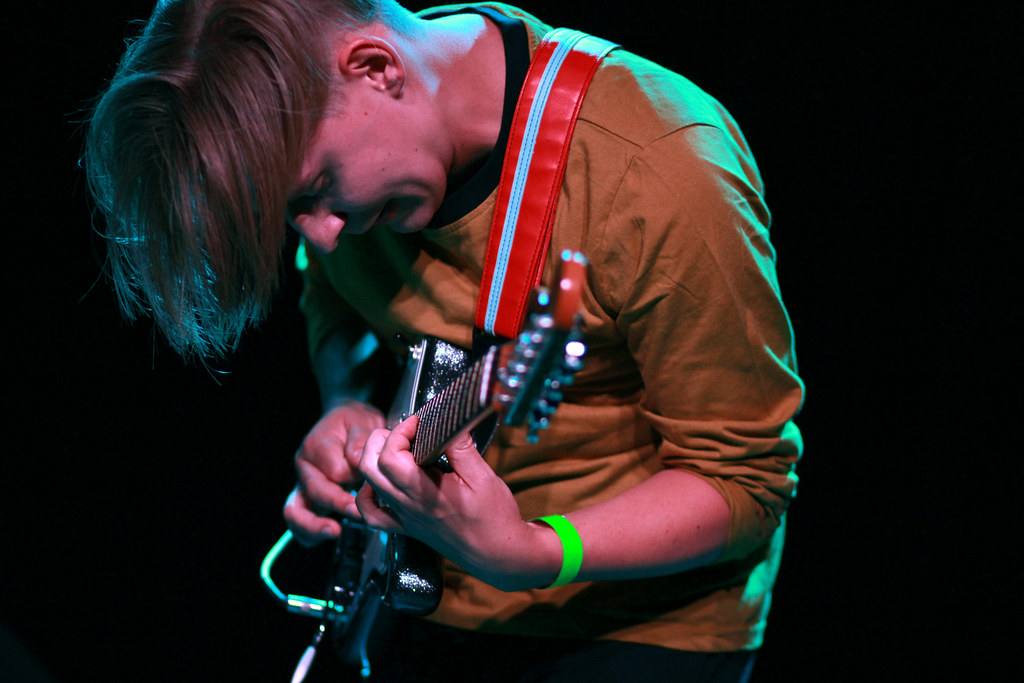 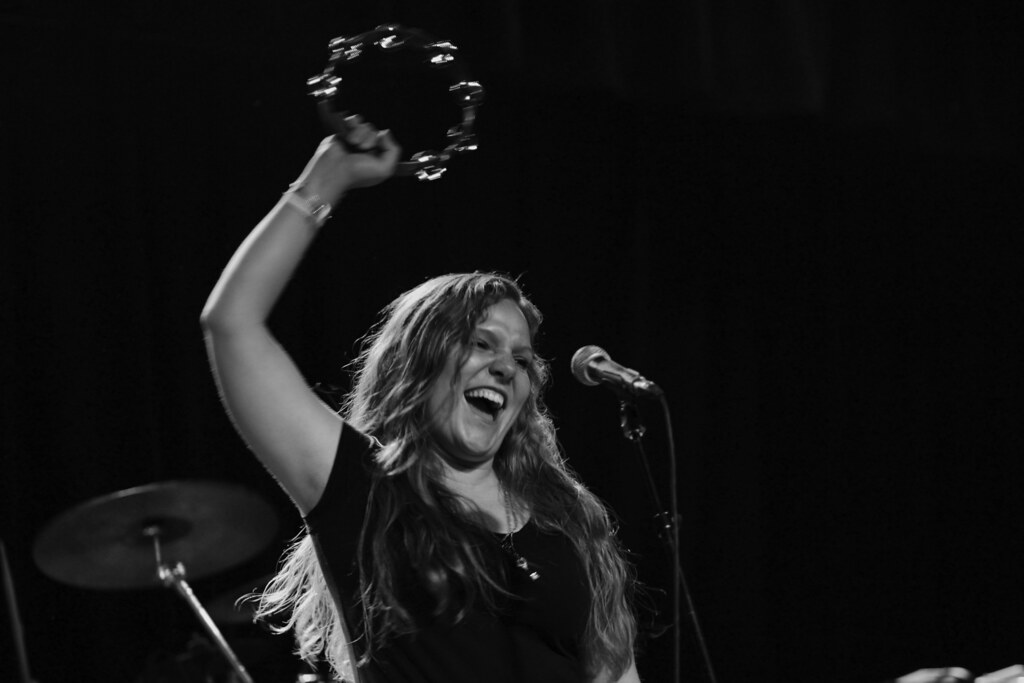 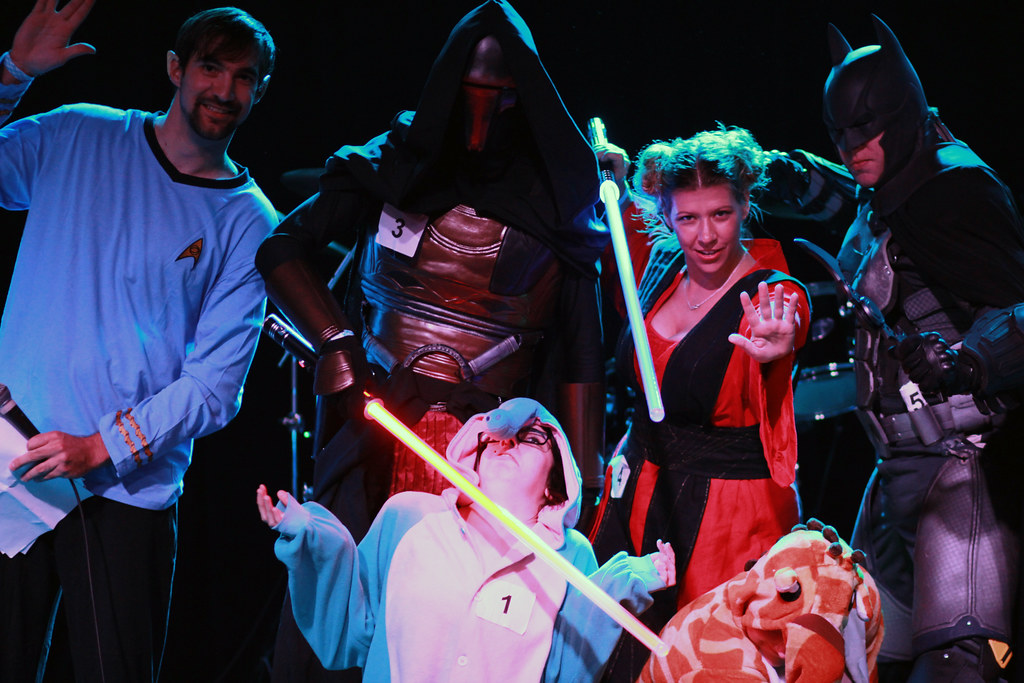 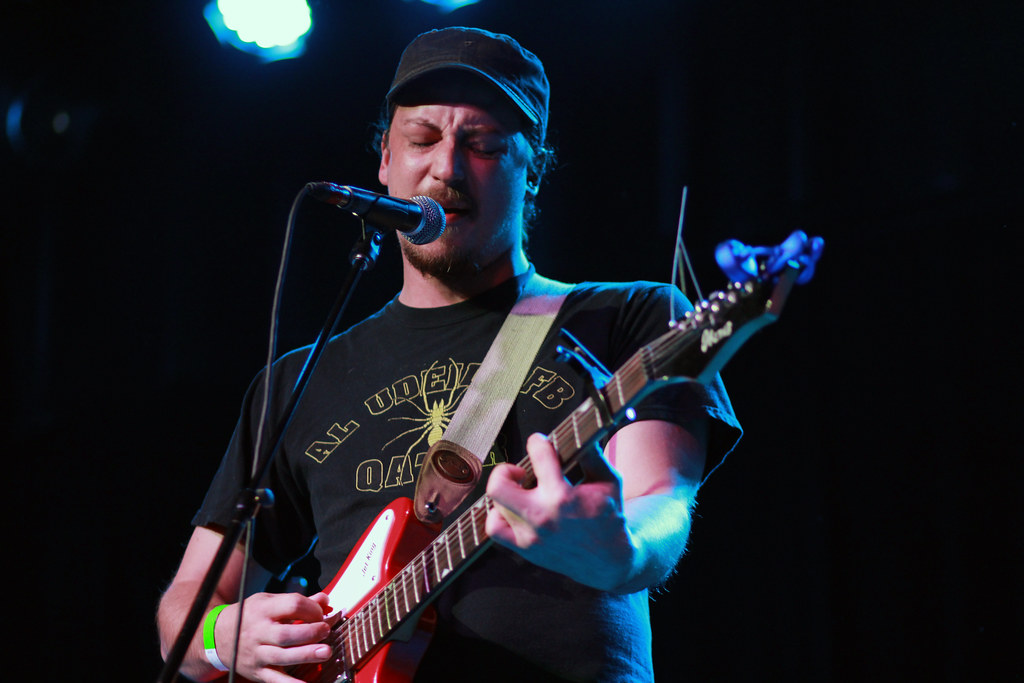 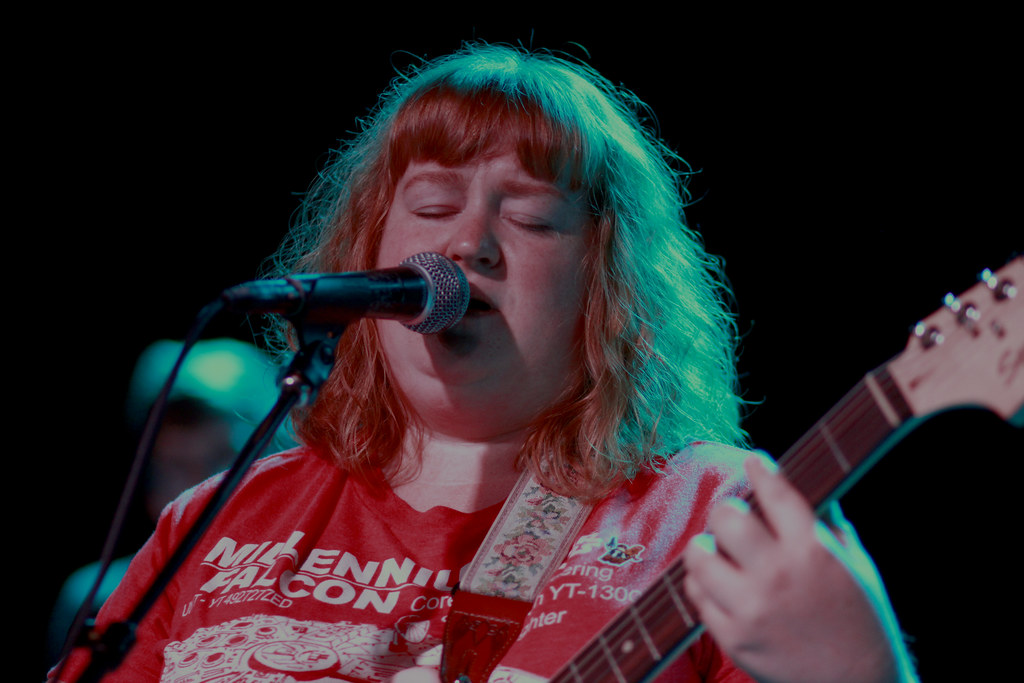 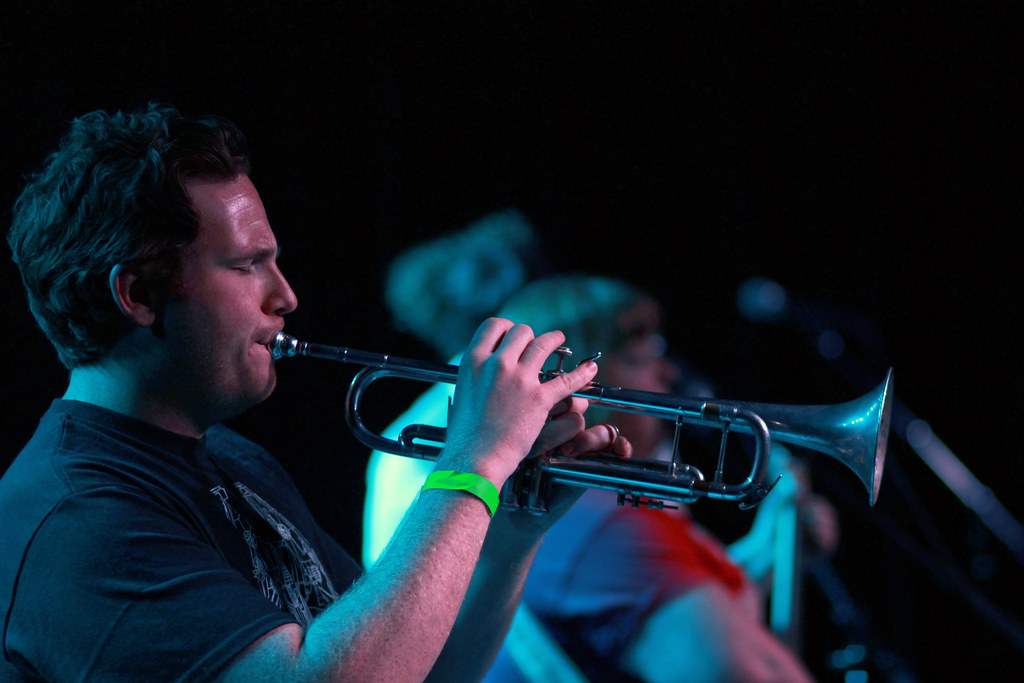 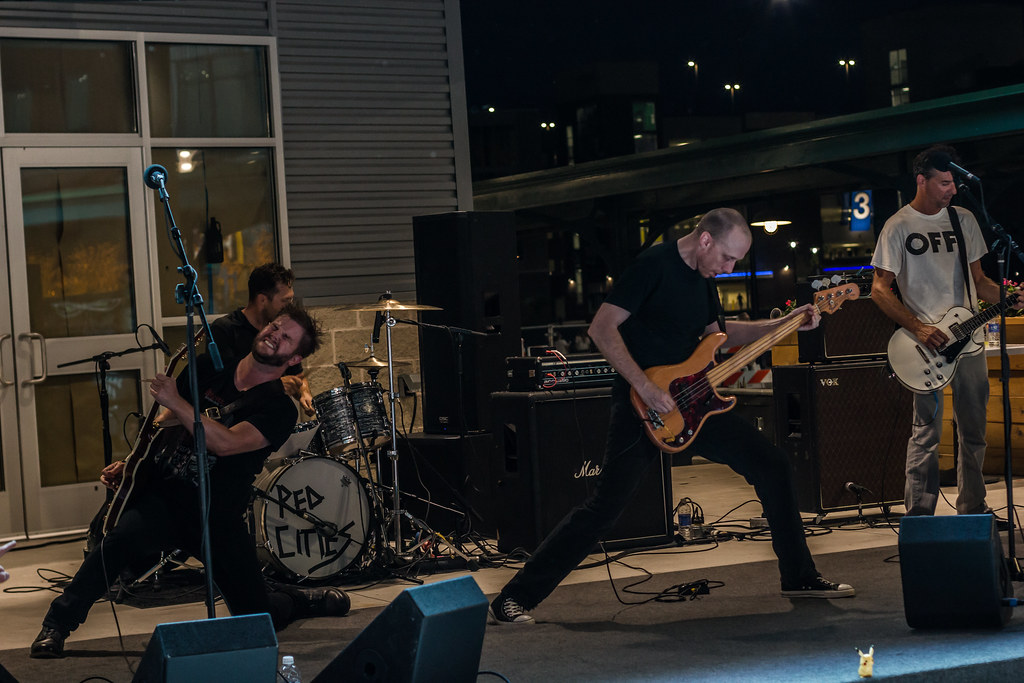 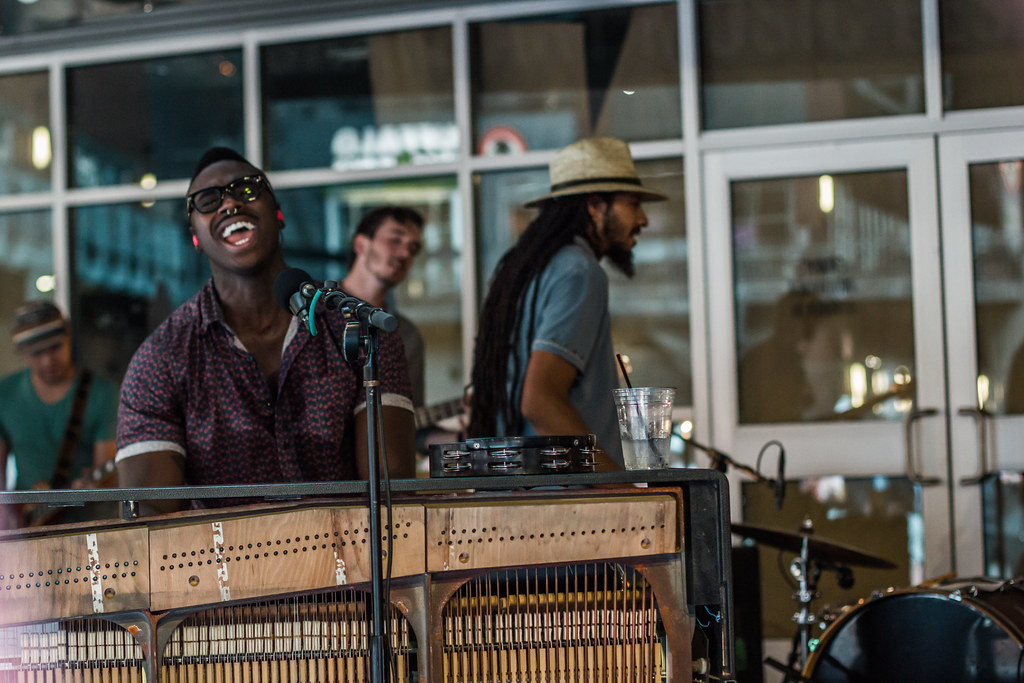 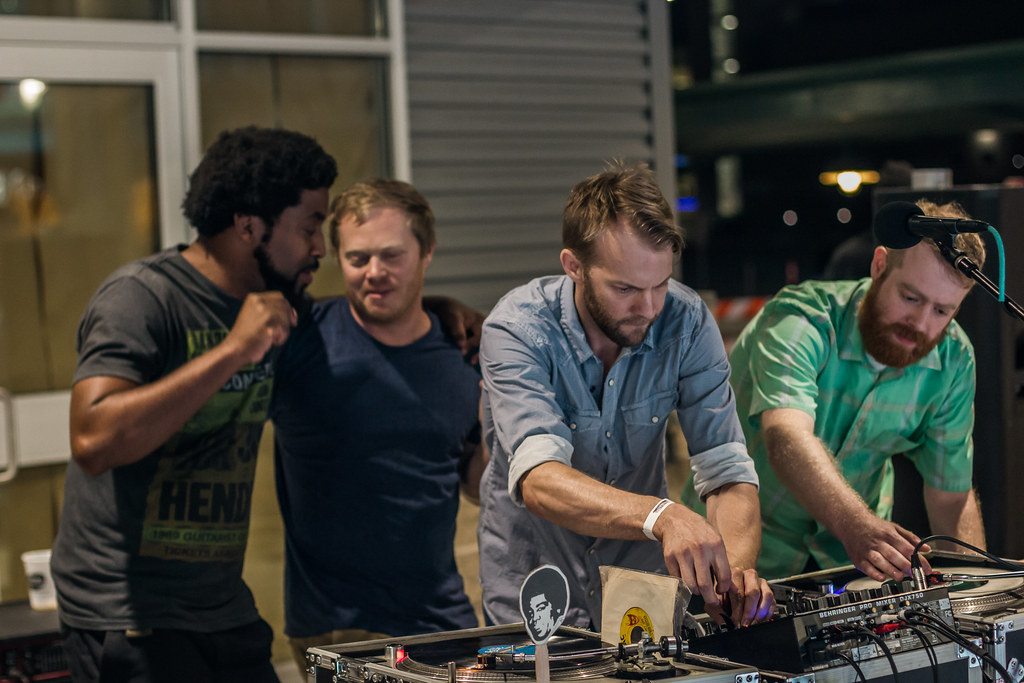 It’s Monday, which means add-day for our HN Radio playlist. This week, we roll with a submission from Omaha R&B singer Mola-B aka Kerrington Hawkins. The track is called “Relationship Goals” and Hawkins says it will be the first from the forthcoming album on which he is currently placing the finishing touches.

Listen to HN Radio at the top of our homepage. And be sure to tune in to HN FM tonight from 8-10 p.m. on 89.3 KZUM in Lincoln and KZUM.org elsewhere.

Check out a full list of this week’s shows at hearnebraska.org/events, where you’ll find out statewide calendar. If you do not see your show or one you plan to attend, email us at news@hearnebraska.org, or add it yourself. And keep those song submissions, story ideas and news tips coming. See you out there.