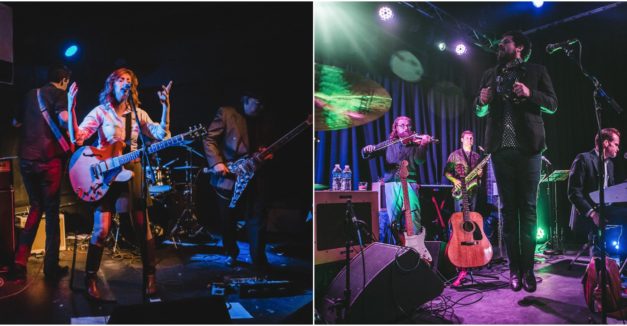 The Nebraska Folk & Roots festival launched its fourth year Saturday at 1867 Bar with the announcement of its performance lineup.

Aaron Lee Tasjan, The Cactus Blossoms, The Railsplitters and Joshua Powell and the Great Train Robbery were among those acts revealed at the festival’s party. The festival itself takes place June 16-17 at Branched Oak Farms, where it has been for the past two years. Local acts include Jack Hotel, McCarthy Trenching, High Up, A Ferocious Jungle Cat and more. 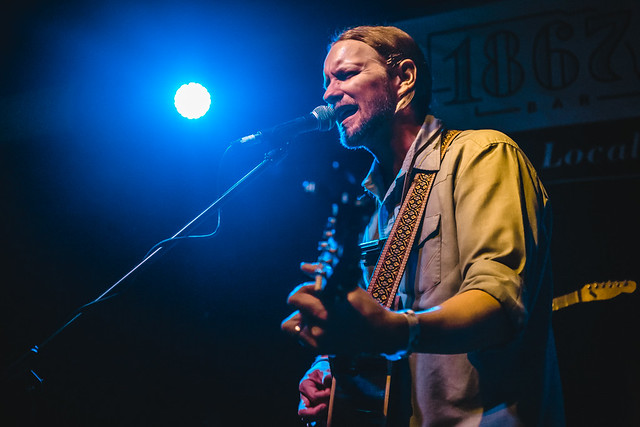 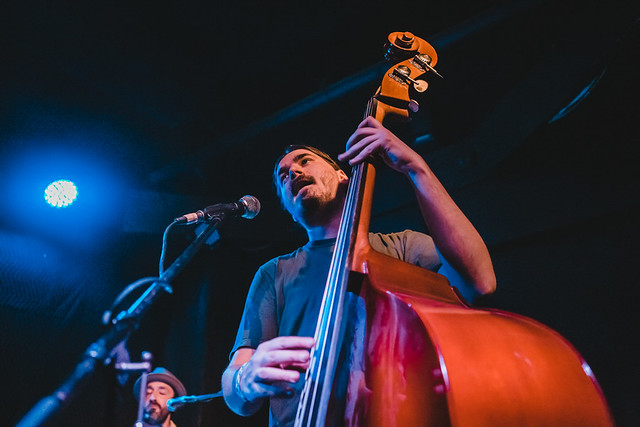 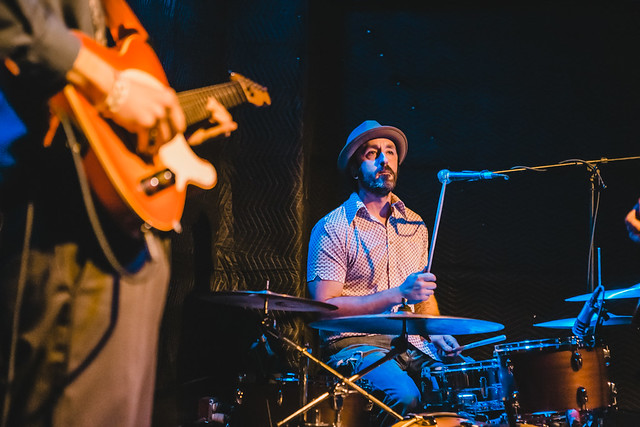 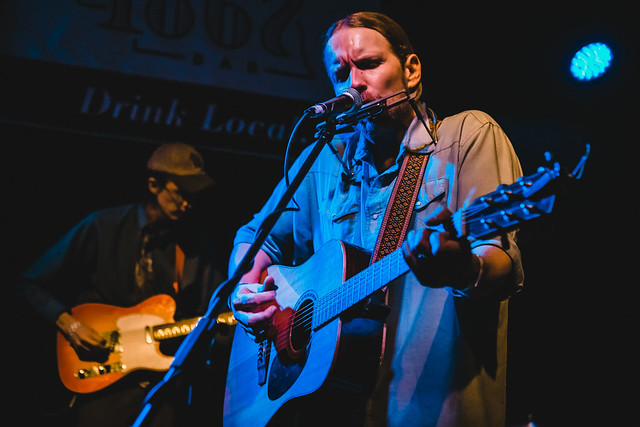 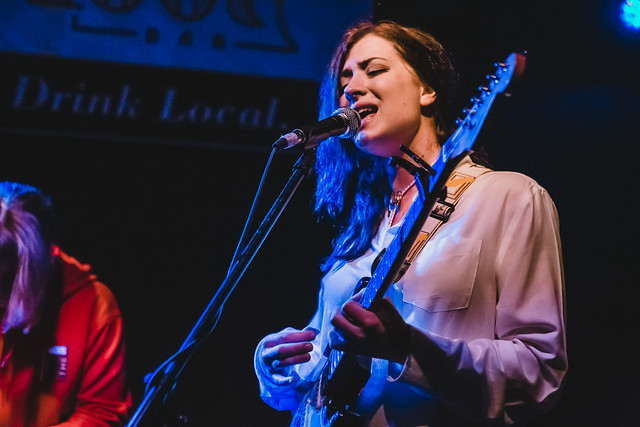 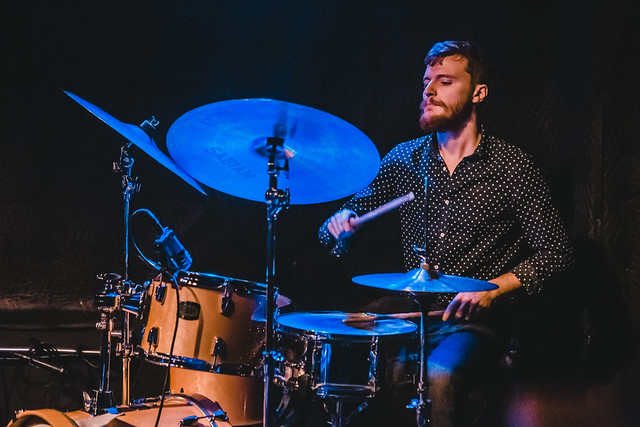 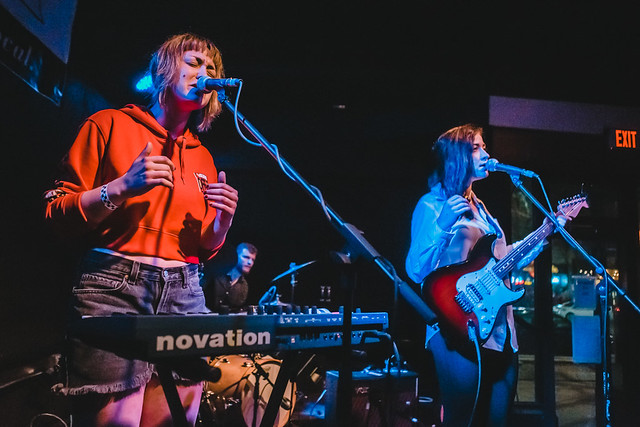 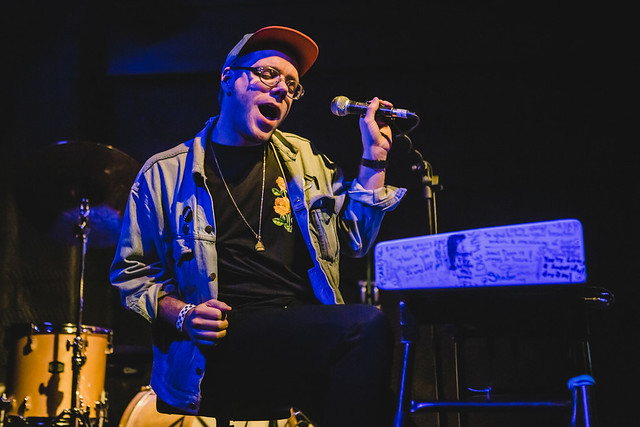 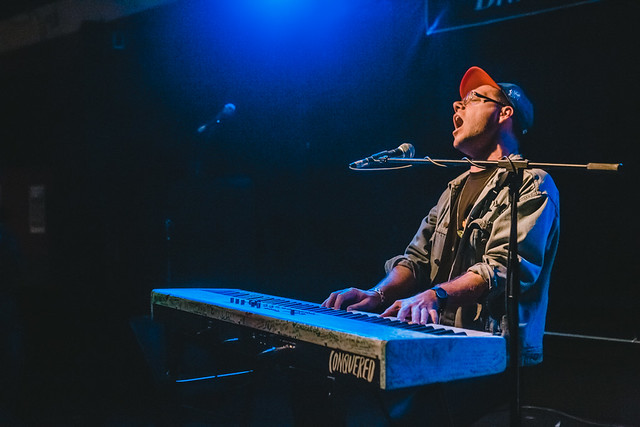 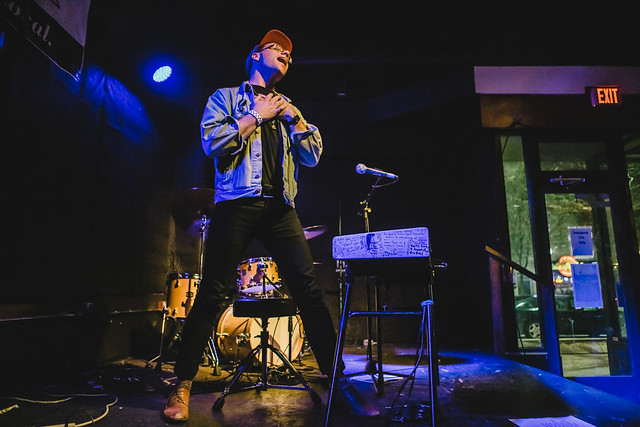 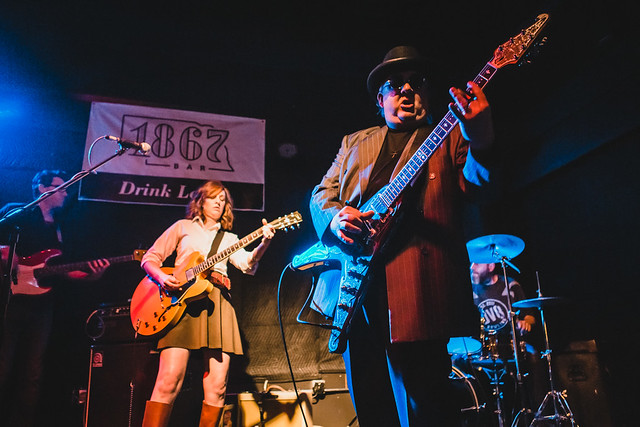 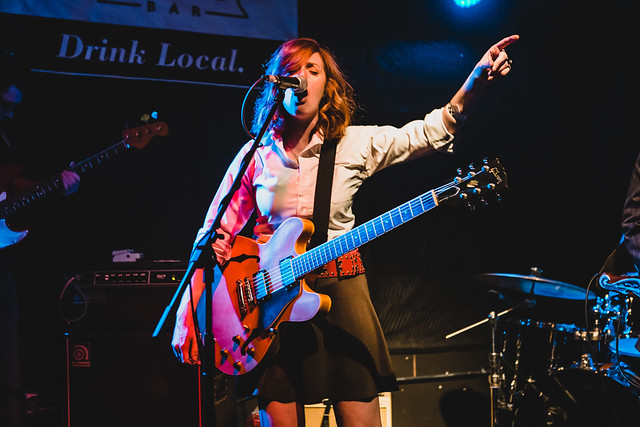 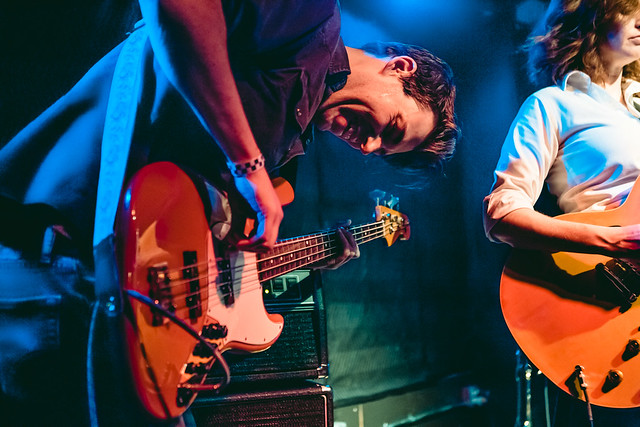 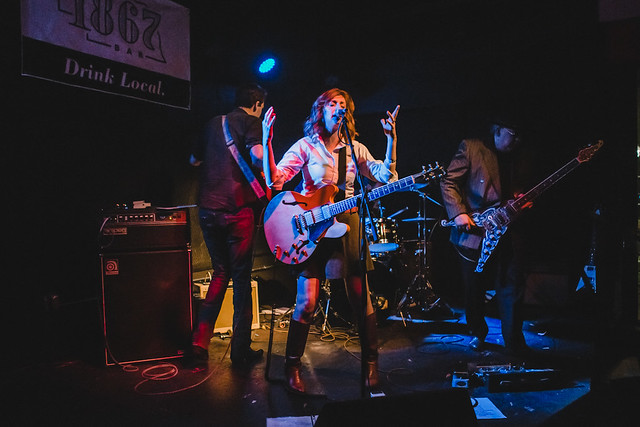 HN multimedia intern Connor Lepert went to 1867 Friday for Unmanned’s album release show. Favorites is the Lincoln band’s sophomore album; hear it via Spotify here. They also stopped by the KZUM studio one week ago to play a few cuts and to talk about its creation; hear the session here. Lincoln acts Bogusman, Yesh and Ghost City Radio rounded out the bill. 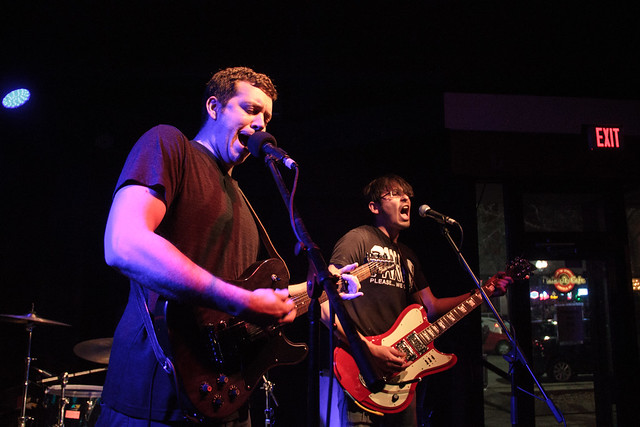 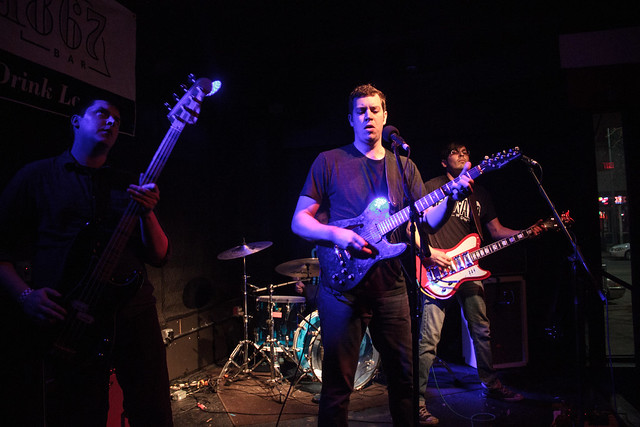 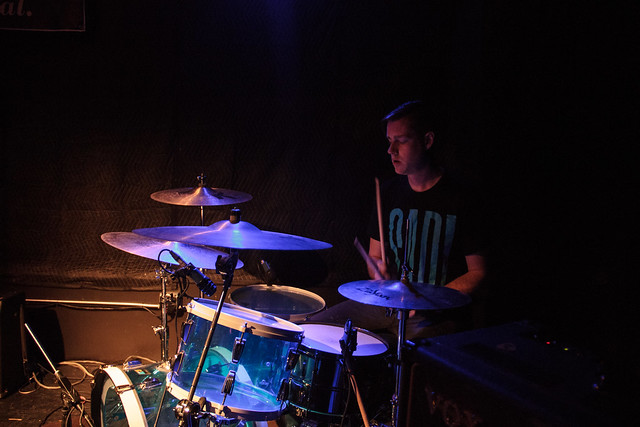 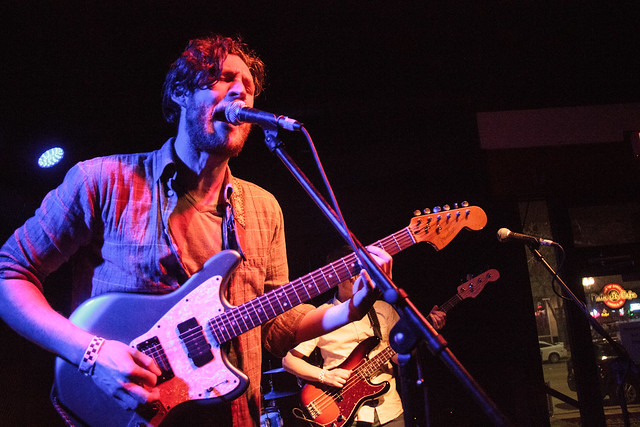 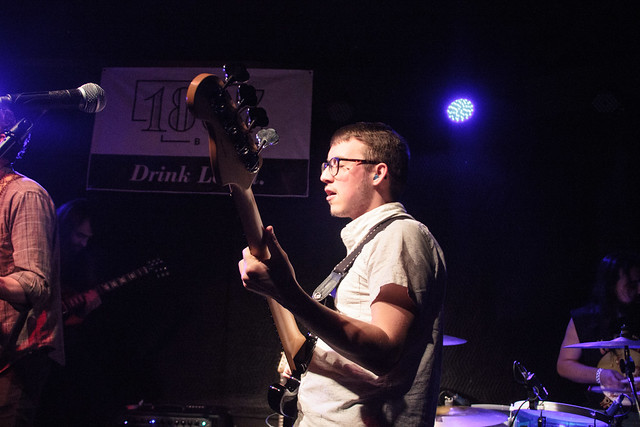 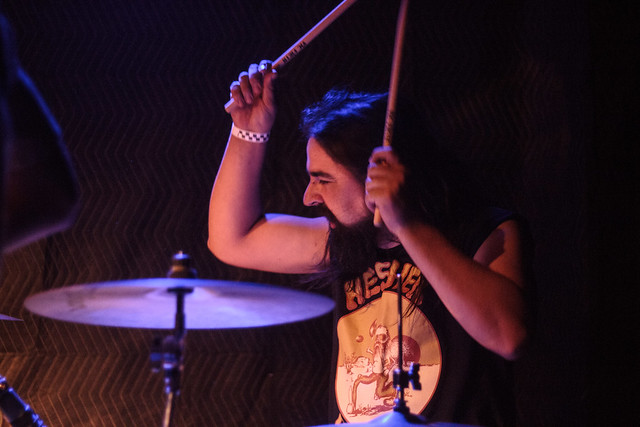 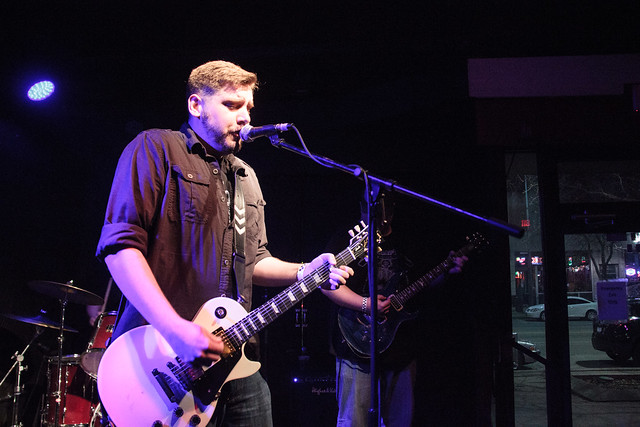 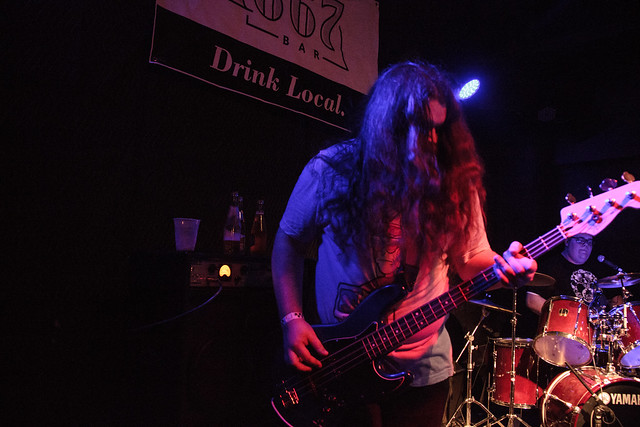 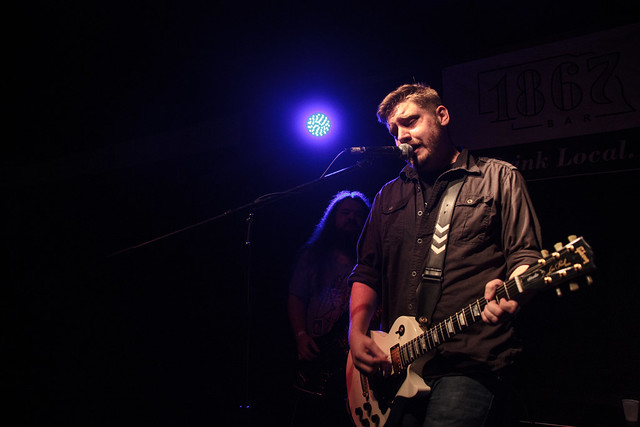 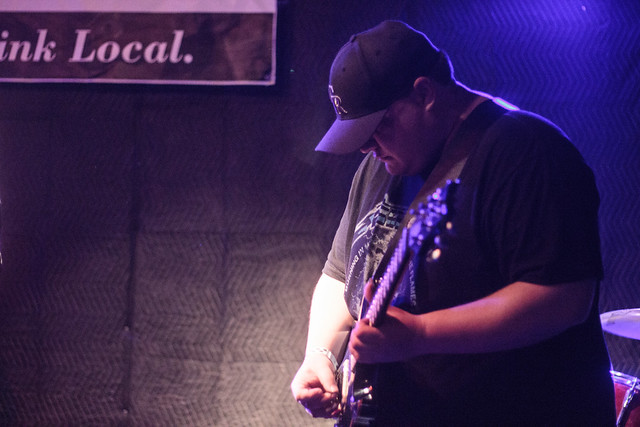 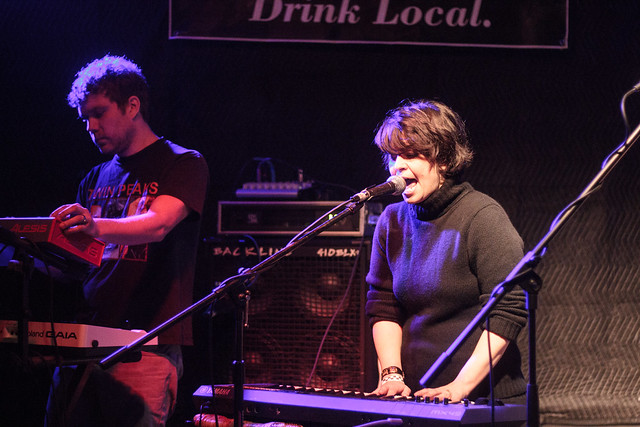 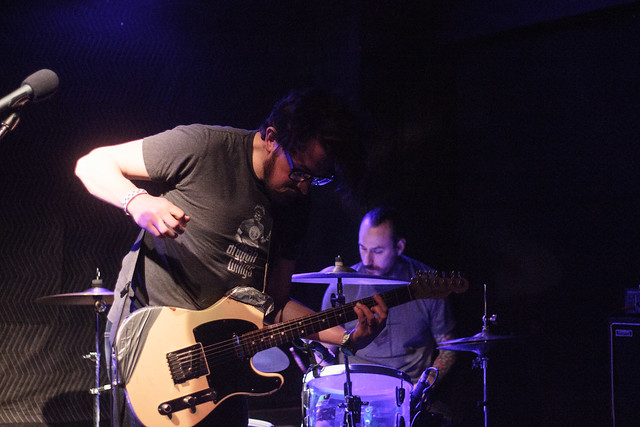 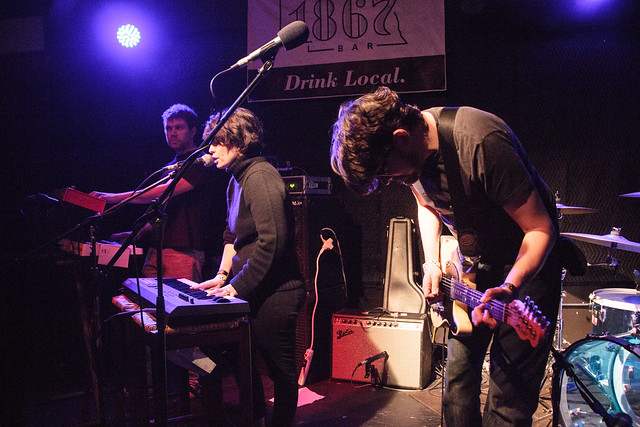 It was about a year and a half ago that indie pop band Head of Femur finally reunited, roughly seven years removed from its mid-to-late ‘00s heyday. Matt Focht, then a Chicago resident, told us in an interview the band was focus on streamlining its orchestral sound into something more focus. Now back in Nebraska, that work has come to fruition with its new album Hear! Hear! Tunemaker, out on Sower Records.

Tonight, Head of Femur joins Hear Nebraska FM in the KZUM studio. As it goes, they’ll play a few tracks from the new record and sit for an interview. Tune in from 8-10 p.m. via 89.3 FM in Lincoln or stream at kzum.org.

Tonight, The Browning comes to Lookout Lounge with a stacked billing featuring The Last Ten Seconds of Life, Blessing A Curse, Sherry Drive, Fields of Murder & My Last Request. Originally a metal/hip-hop project, the Kansas City-based band mixes metalcore with elements of trance, electronica and dubstep with lyrics that center thematically on sci-fi and fantasy. 6 p.m. show, $13, all-ages, RSVP here.

Plan your week in shows with our statewide calendar here. Submit shows for addition using the site’s contribute feature here or by emailing news@hearnebraska.org. Use the same email to send news tips, story ideas and song submissions for HN Radio.