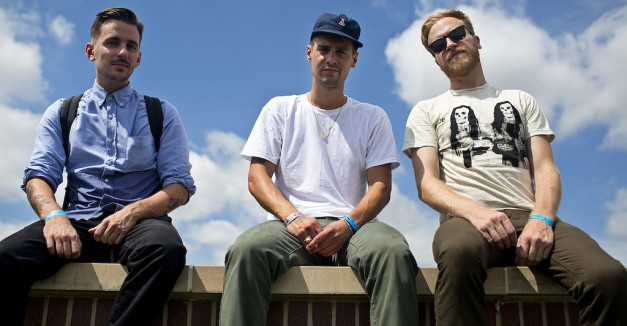 The hip-hop group comprising producer Adam Haug (aka Haunted Gauntlet), MC Brenton Gomez (aka Conchance) and Brian Crow (aka DJ Really Real) are performing the makeup date from the June 18 rainout. Earlier that week, we published a Q&A with M34n Str33t, in which Haug discusses his taste for sampling soul music, the group’s use of symbols (specifically, Scottie Pippen and his third eye) and what amenities the guys would request on a band rider, if they had one. Read that Q&A here.

As we noted a couple of weeks ago, M34n Str33t recently reissued its 2014 debut LP Mutants of Omaha on a limited-run cassette tape, which will be available tomorrow. Also, Haug launched hauntedgauntlet.com, a website for all things Haunted Gaunlet, including videos, music, art and upcoming concerts and events. That night, the group plays Slowdown with Iowa’s Christopher the Conquered and performance-art pop duo Gloom Balloon (RSVP here).

As always, Hear Omaha is sponsored by the Greater Omaha Chamber and, this week, Secret Penguin. The inaugural series ends next week with Little Brazil.

We started thinking about the 2016 Good Living Tour after night one of this year’s inaugural event. And we want your help to make it even more enjoyable.

If you attended any of the nine Good Living Tour stops, please take three minutes to answer a few survey questions. We appreciate any and all feedback, positive or constructive.

Former-Omaha musician Laura Burhenn capers through the alleys and streets of Los Angeles, flanked by about 20 of her friends. The group exudes a carefree camaraderie as they party all the way to the beach.

It’s all in The Mynabirds new video for “Wildfire,” a single from the Aug. 7 Saddle Creek release Lovers Know.

“…everywhere I went, I found my people,” Burhenn tells the A.V. Club, which premiered the video yesterday. She says that while traveling to make Lovers Know, she found like-minded individuals in the Dirty Girls Project, many of which participated in filming. The video builds on that idea, coupled with the youthful energy of “Wildfire.”

The Mynabirds is touring in support of Lovers Know, and will stop at Slowdown in Omaha Sept. 17. On the album’s release date, we published this ode to album track “Omaha,” which can be read here.

Read the rest of the A.V. Club article here, and see the “Wildfire” video below. 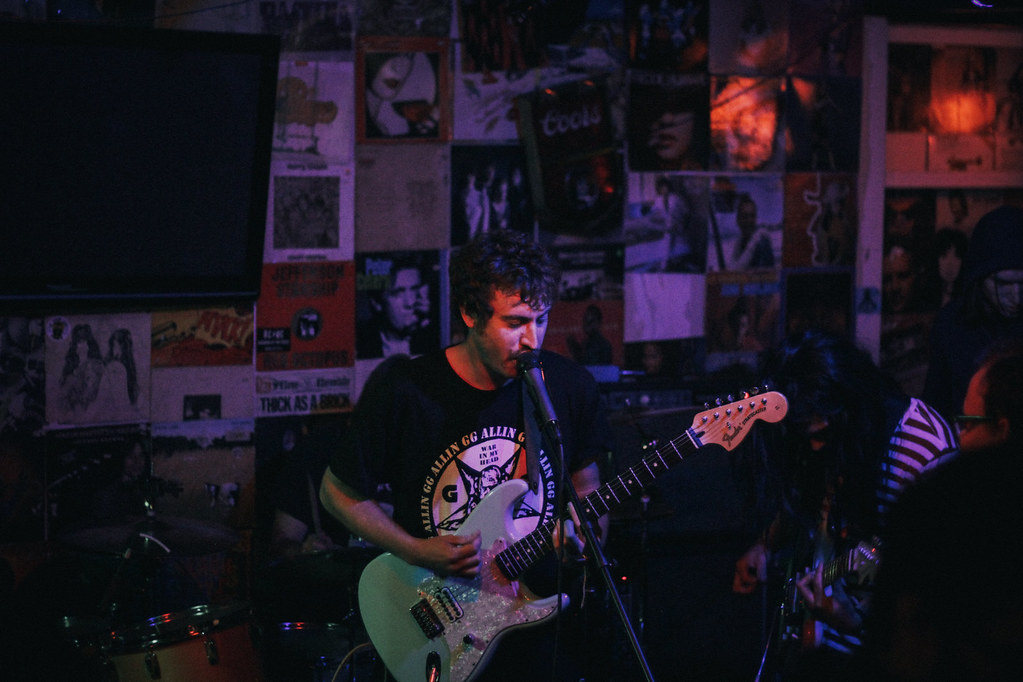 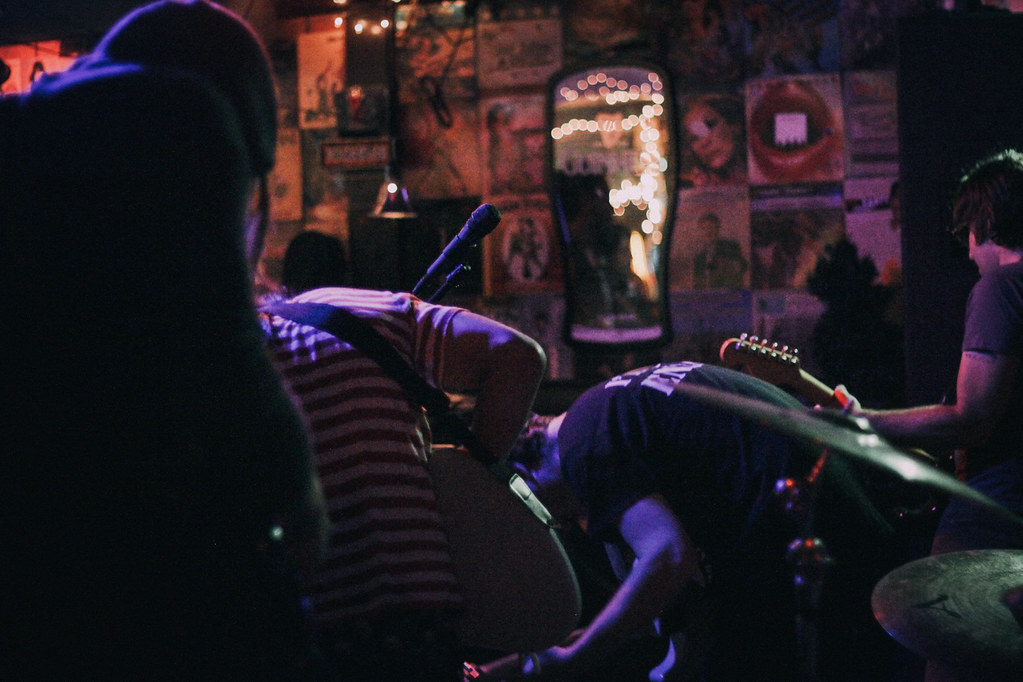 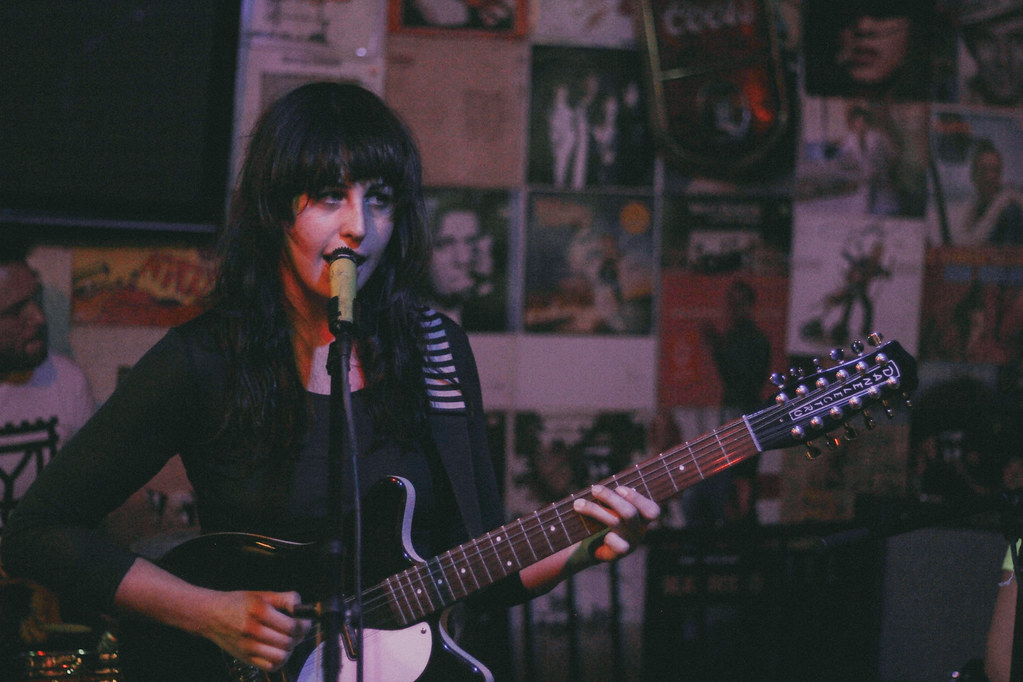 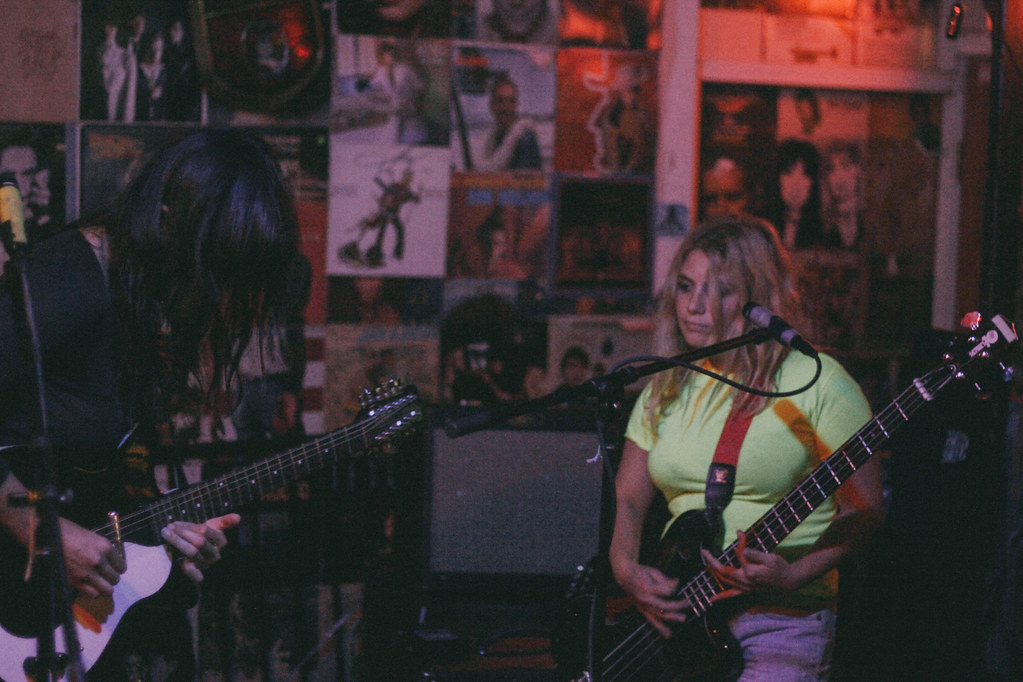 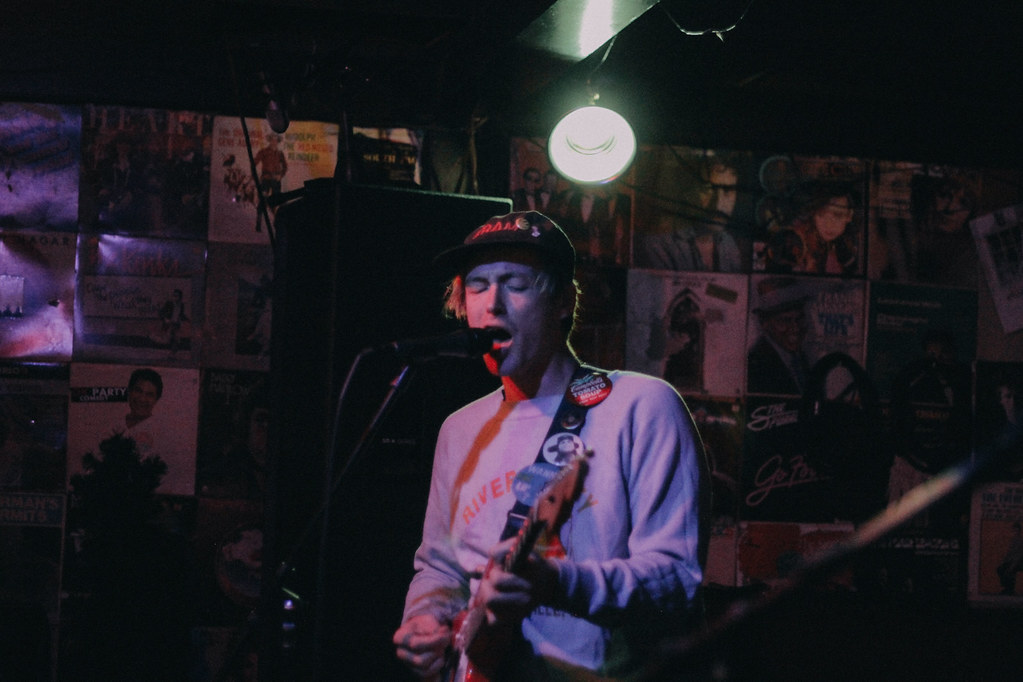 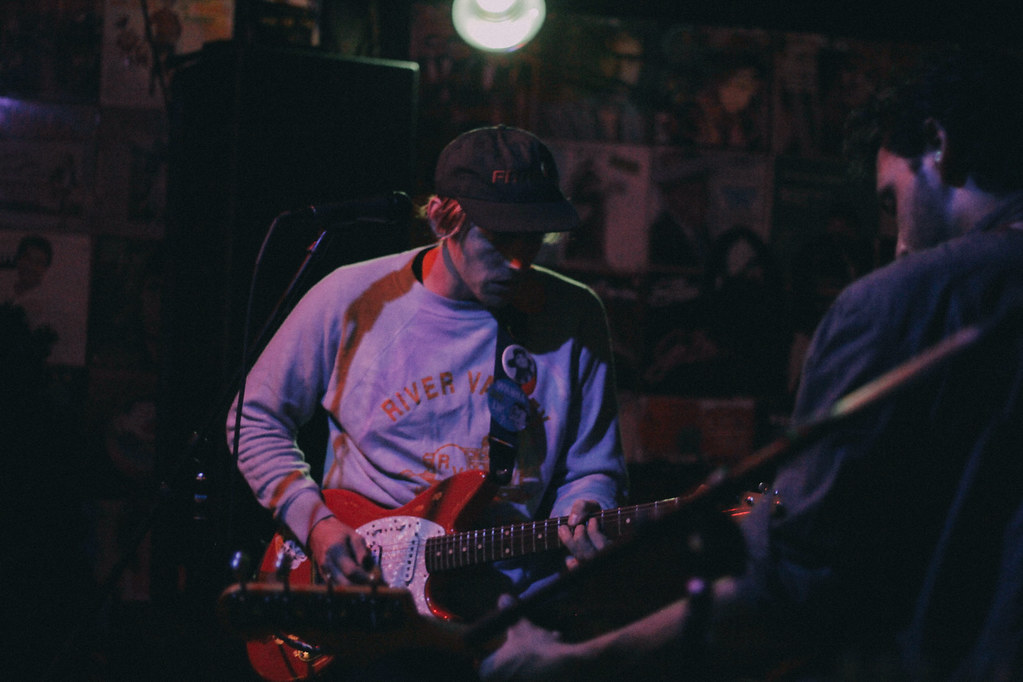 Tonight, punk rock mainstay Lagwagon comes to Slowdown with Strung Out, Swingin’ Utters, The Flatliners, Toy Guitar and Bad Cop/Bad Cop. It’s part of the Fat Tour, celebrating 25 years of longtime punk label Fat Wreck Chords, founded by NOFX’s Fat Mike. Watch later today for our Q&A with Lagwagon frontman Joey Cape, in which he talks about Hang, the band’s first LP in more than nine years and opening up his lyrical writing style. Entry to the 7 p.m. show is $25. RSVP here.

Tonight at Zoo Bar, Ryan Stier will perform as singer/songwriter project Extravision. Stier is also a guitarist and vocalist in Des Moines band Annalibera. He will be joined by a pair of bandleader-songwriters, Max Holmquist of Oquoa and JP Davis of I Forgot To Love My Father. Lincoln soul band Mesonjixx rounds out the bill. RSVP to the 9 p.m. show here.