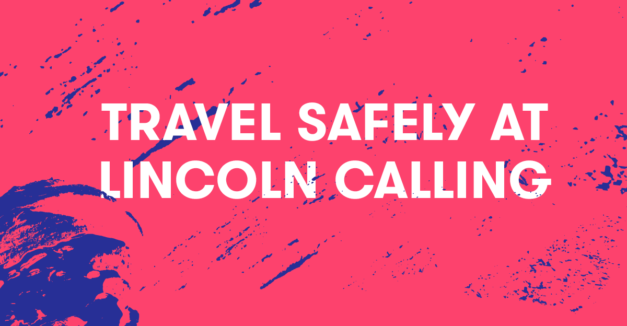 After months of artist announcements, previews and planning, Lincoln Calling week is finally here. Charles Bradley, Cloud Nothings, Real Estate and Domo Genesis headline a billing of more than 120 musical and comedy acts from around the nation, all converging on eight downtown Lincoln venues for the festival’s 13th annual, bigger-than-ever run this Thursday through Saturday.

While most of the action is centrally located around the capital city’s 14th and O intersection (Duffy’s Tavern, Bodega’s, The Bourbon, Zoo Bar), venues like The Bay and Vega lie just outside crawling distance. To make transportation safe and easy, Lincoln Calling has secured special weekend travel arrangements.

The festival has partnered with the City of Lincoln to provide a fare-free bus route specific to the festival’s locations. StarTran, the city’s busing line, will rotate through two buses through three destinations every 20 minutes, stopping near the Haymarket at 8th and P, downtown at 14th and O and at The Bay, 20th and Y. Busing starts Thursday at 6 p.m. and Friday and Saturday at 5 p.m., ending at 2 a.m. each night (note: StarTran will not provide service to the Haymarket Saturday evening, as Vega hosts a separate event).

Additionally, Uber is running an event-specific promotion from Thursday through early Sunday morning which will provide new users with a $20 off coupon when they enter the code “LC2016.”

Lincoln Calling will introduce a lot of new aspects this year, in addition to its provided transportation. In its first year as a Hear Nebraska event, it boasts an expanded comedy lineup, a wider national artist reach and hosts Saturday music industry workshops in the Nonprofit Hub, 211 N 14th St. The festival has also aligned with Lincoln Startup Week, YP Week and Make Lincoln as part of LNKDNA.

View the full Lincoln Calling lineup here, and grab weekend ($49) and single-day passes ($29) here. Prices jump to $54 and $34, respectively, the day of the festival.

Hang around the Omaha DIY scene long enough, and you’re apt to witness Nathan Ma playing a variety of styles with a number of different bands. Mostly recently, it’s been fast-emerging, relentlessly loud hardcore band Bib, but also with his own band The Rosettes and behind the drumkit for Sean Pratt & the Sweats.

Then, last week found the songwriter/multi-instrumentalist in the digital pages of Noisey, which debuted his lo-fi bedroom pop cassette Lonesome Heartland. The record features 10 tracks crafted, according to the article, following the dissolution of a long-term relationship. Notably, Ma enlisted more than 40 fellow musicians to collaborate.

“I’ve always dreamed of being able to record a huge project with as many people as possible,” he tells Noisey. “I have this obsession with pop music and I really wanted to record an honest bedroom pop album. I used multiple field recorders and other various tape recorders to really capture every creak and squeak my bedroom had to offer.”

Listen to the digital version below:

Photos of The Punknecks, Filter Kings, Jeremy Mercy at O’Leaver’s

HN multimedia intern Connor Lepert started a busy weekend at O’Leaver’s Friday night, grabbing photos of Los Angeles Americana/punk outfit The Punknecks with locals Filter Kings and Jeremy Mercy. The high-energy duo formed in 2003 and have toured relentlessly ever since, marrying a classic punk sensibility with twangy country. The Punknecks dropped their most recent release, Road To Nowhere, in 2014. 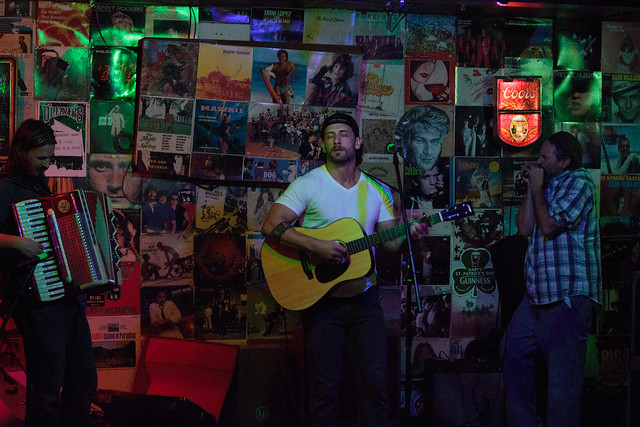 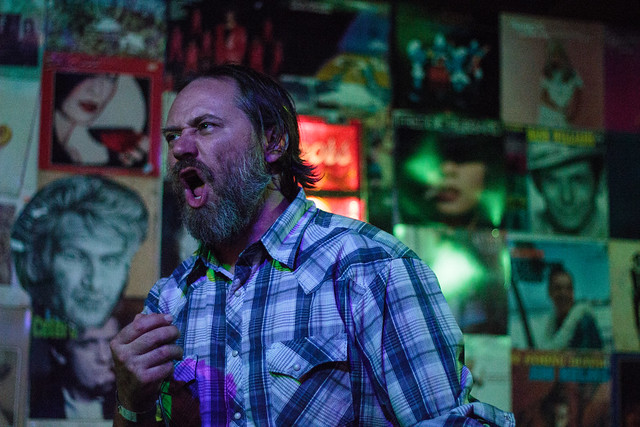 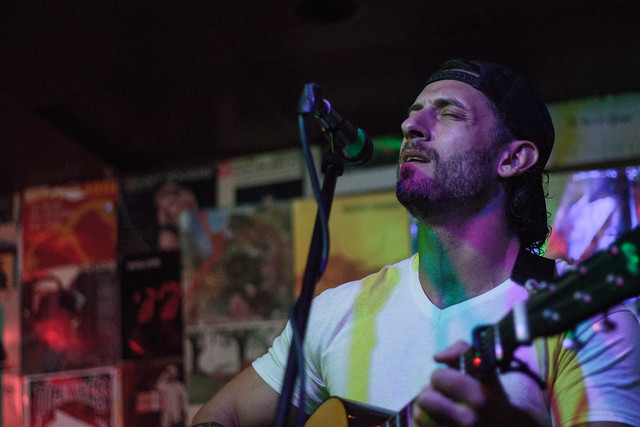 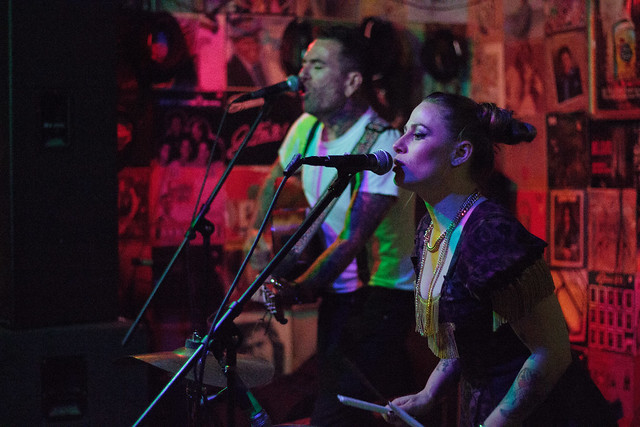 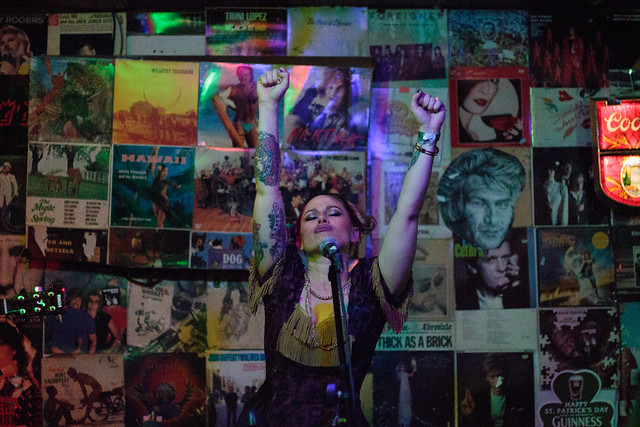 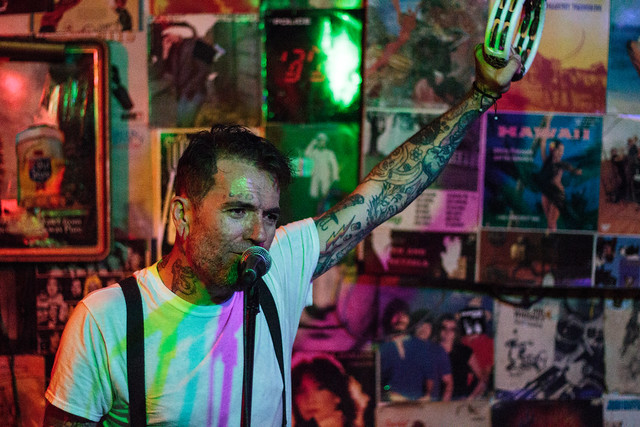 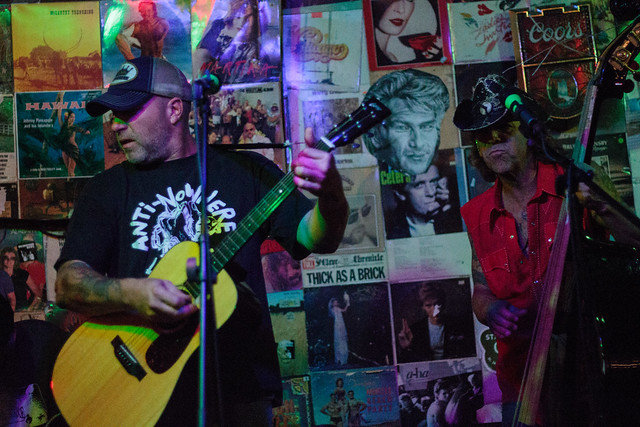 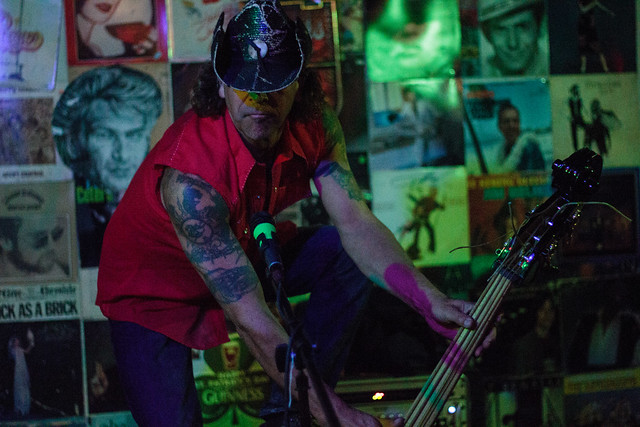 The next night, Lepert was at Bodega’s for Denver psych rock band Cycles. The trio has spent most of its 18-month existence on the road touring the Midwest, bringing a dramatic flair to the type of jam rock one might hear from locals Thundersandwich or A Ferocious Jungle Cat. Stonebelly’s Mike Hollon, a kindred spirit, opened the show. See photos below: 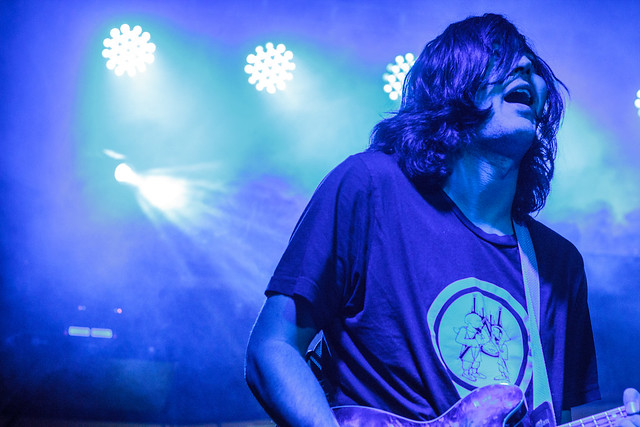 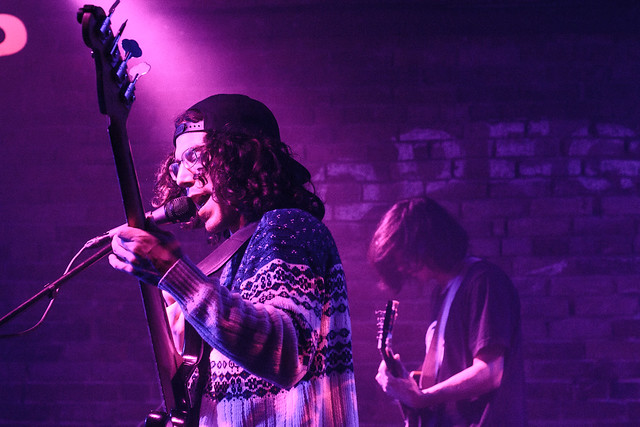 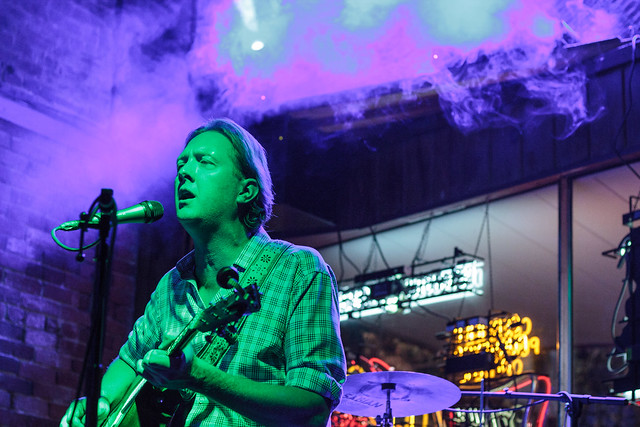 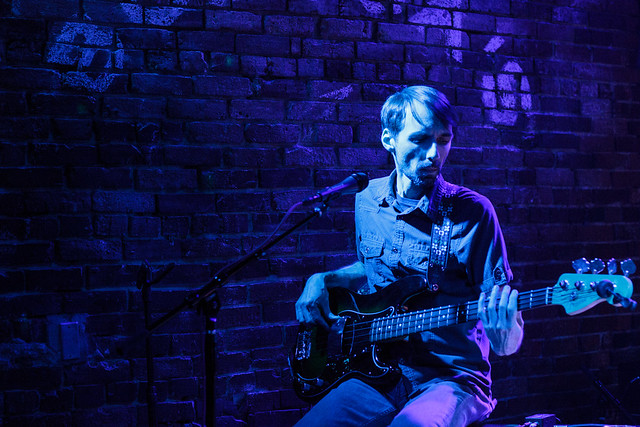 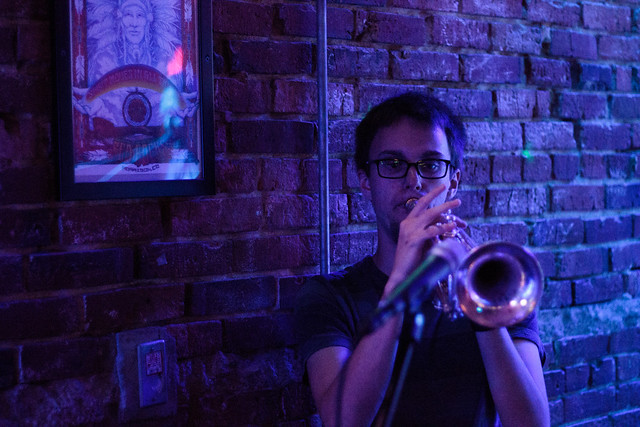 It’s Lincoln Calling week, and we’ll be joined live in-studio by garage rock trio The Morbs, which will play a few new songs to promote its appearance at the downtown music festival (to which they were just recently added.)

Musicians: have an upcoming music/video release, going on tour or looking ahead to other goings-on? Let us know via email at news@hearnebraska.org.