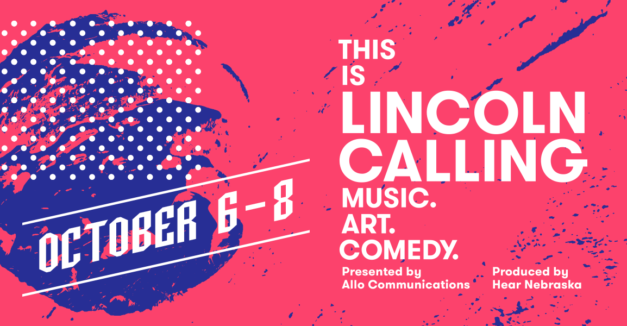 Lincoln Calling is barely more than a month away, and you can now plan your entire weekend.

The downtown Lincoln music festival released the full three-day eight-venue schedule for the Oct 6-8 event. View the layout of all 120-plus acts at Lincoln Calling’s website and below:

A limited number of single-day tickets have been made available for $29. Once they are sold out, more will be released as capacity allows. Three-day tickets are still the best value at $49. View your options here.

O’Leaver’s will celebrate another coming of fall with three days of music.

The Omaha club has announced its third-annual O’Leaver’s Fest, which will feature performances by Cursive, High Up, CJ Mills, Noah’s Ark Was A Spaceship and the return of Icky Blossoms’ Derek Pressnall’s side-project Flowers Forever, among others. The weekend event (Sept 23-25) will also make good use of the beer garden, with outdoor acoustic and DJ sets.

Friday night’s show starts at 9 p.m., while the club opens at Noon both Saturday and Sunday, when music starts at 4 p.m. They’ll show the Husker game at 6 p.m. Saturday before getting back into music. Entry is $7 per day.

See the complete schedule below:

KZUM is currently making its final push to reach its $300,000 fundraising goal, which it must meet by Sept 30 in order to qualify for federal funding from the Corporation for Public Broadcasting in 2018. Read more about the recent regulations changes and how they affect the radio station here. 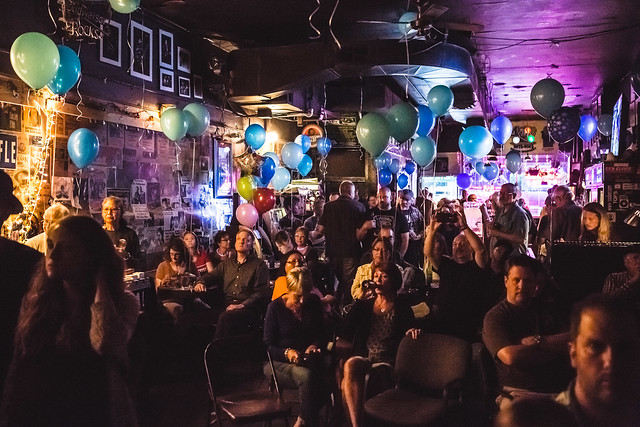 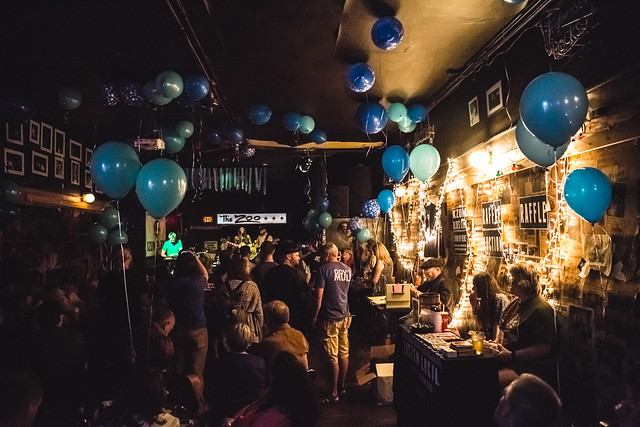 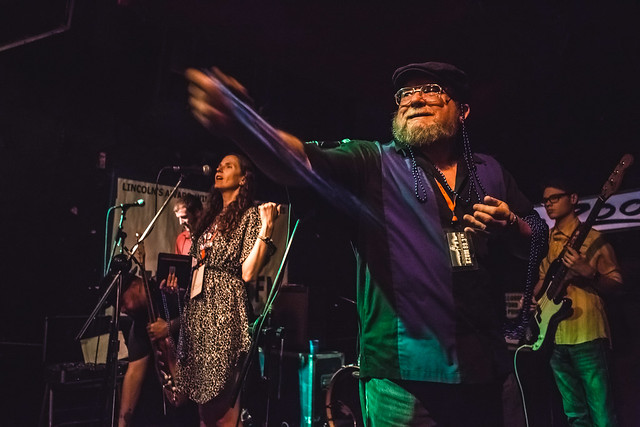 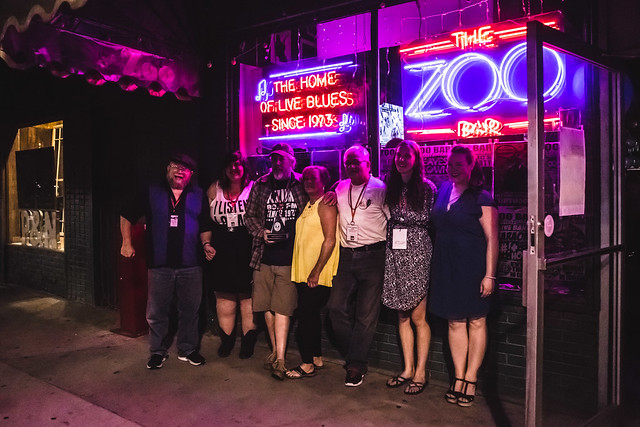 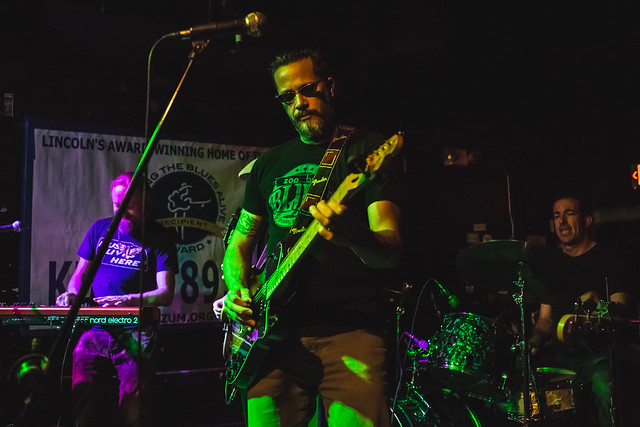 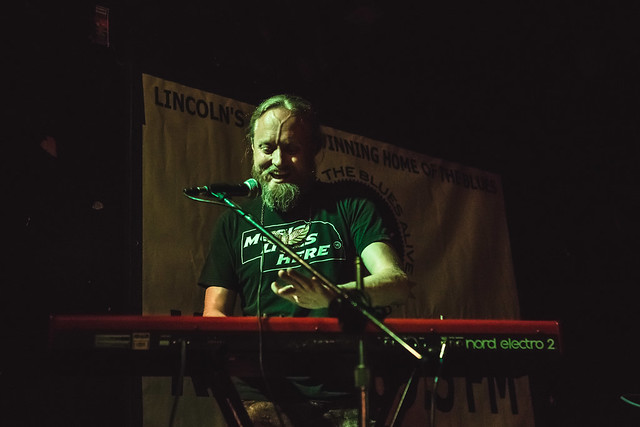 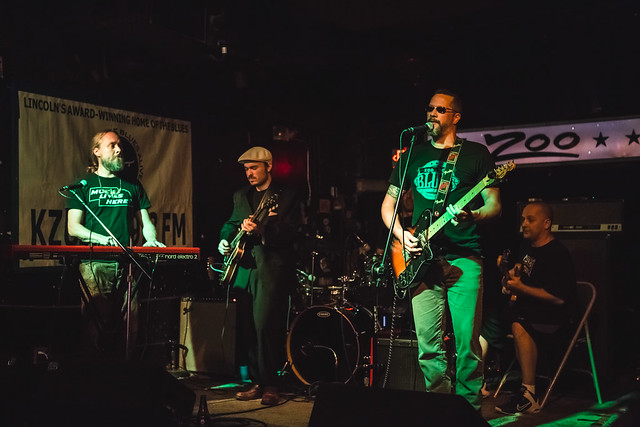 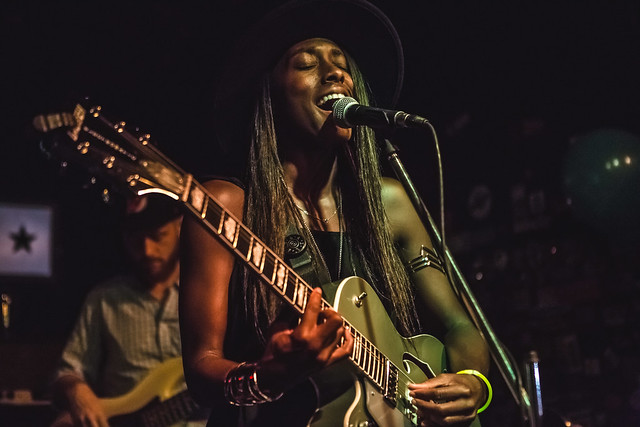 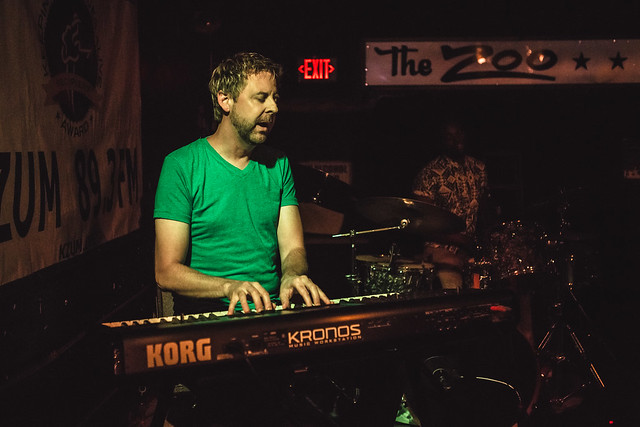 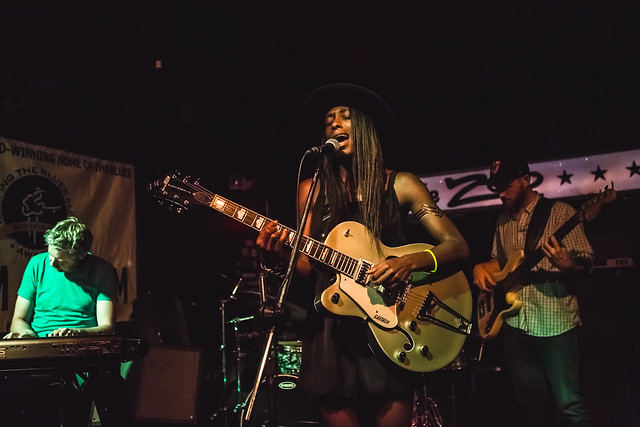 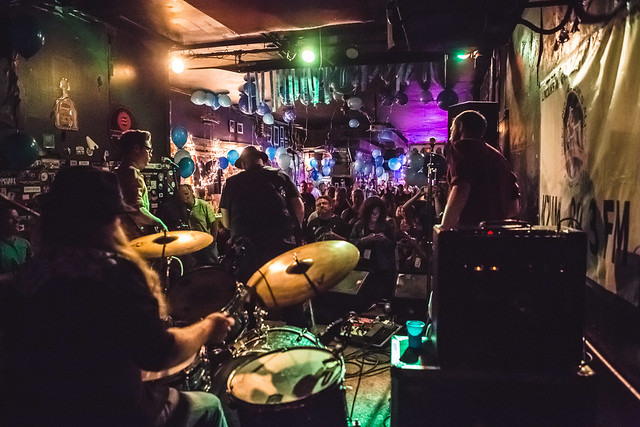 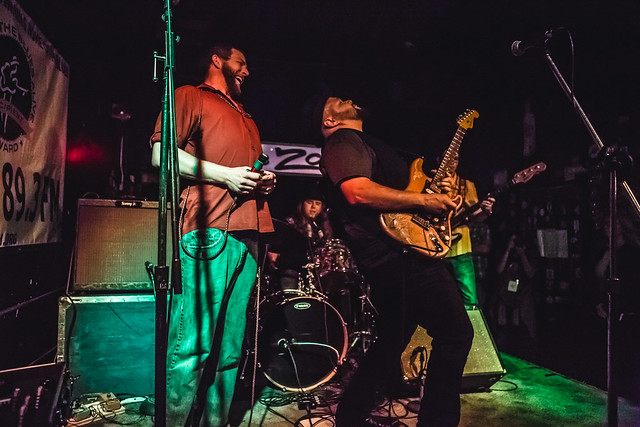 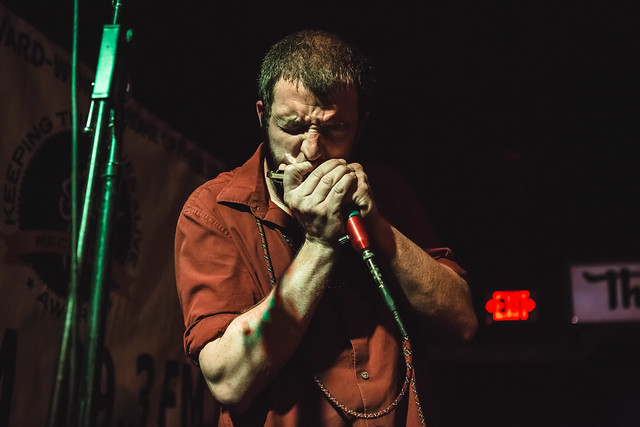 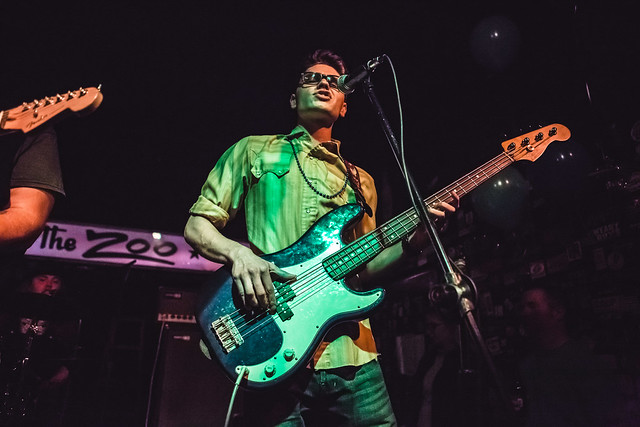 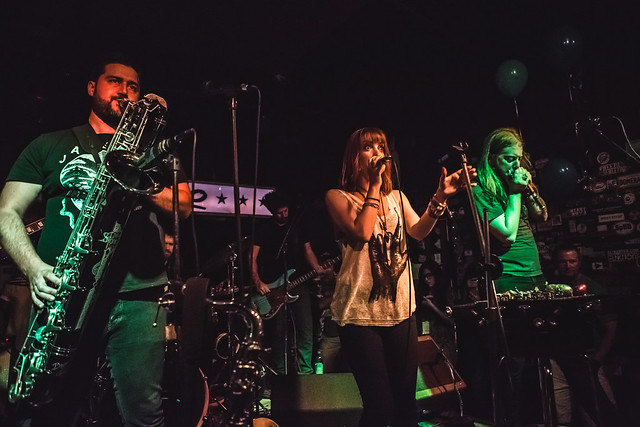 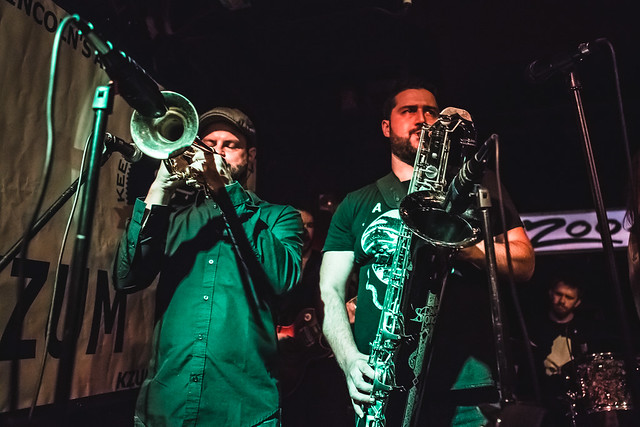 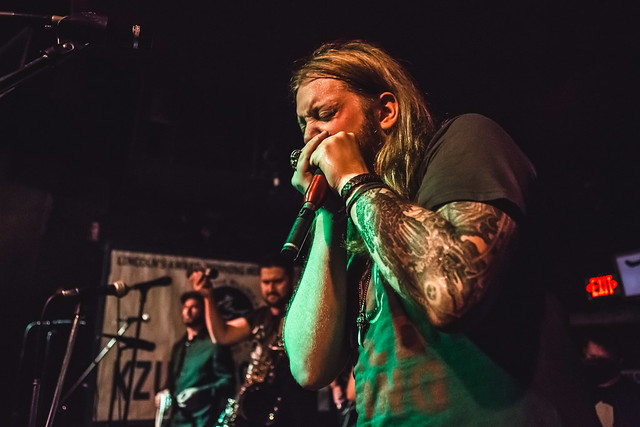 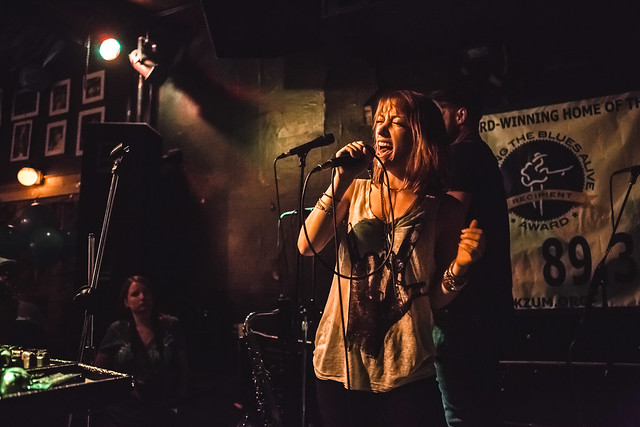 This weekend is packed with live music, featuring more than a handful of one-day festivals. There are a few events mentioned below; check the rest at hearnebraska.org/events.

While all that is going on, Jake’s Omaha hosts its annual block party around the corner. Satchel Grande, Midwest Dilemma, AZP, Matt Cox and Brad Hoshaw comprise the bill. Entry is $5, RSVP here.

Downtown, Stoned Meadow of Doom Fest takes over both Slowdown stages, headlined by North Carolina band Weedeater and featuring Wo Fat, Egypt and locals Through The Stone, Super Moon and Valley Of Shadows. The show starts at 4 p.m. Day-of tickets are $40. RSVP here.

Lookout Lounge hosts the seventh Nebraska Hardcore Showcase, which kicks off at 2 p.m. with Omaha’s Bib and features 16 total bands flying through 20-minute sets. Watch later today for our featured five bands to watch for at tomorrow’s show. It’s all-ages and costs a whopping $5. Doors are at 1 p.m. RSVP here.

The Bay hosts its second Skate Art Music Festival in the Railyard. In addition performance’s by Los Angeles’s Half The Animal, Twinsmith, Conny Franko, Hakim, Evan Bartels and DJ Relic, there will be two skate competitions throughout the day. The invite-only street competition is at 7:30 p.m., while the open Big Air/Best Trick kicker contest starts at 9:40 p.m. See the full schedule and RSVP here.

Remember to send all news tips, story ideas and song submissions to us via news@hearnebraska.org. Follow along on Twitter and Instagram via @hearnebraska. See you out there.