Following the initial Take Cover announcement, the first wave of lineups for HN’s annual benefit concert has been announced. It revealing an eclectic mix of more than 30 up-and-coming and established Lincoln and Omaha acts.

Marcey Yates, Both and Third Eye Merchants will share the O’Leaver’s stage with Eric In Outerspace, High Up and more. Lincoln’s Zoo Bar will host two shows, featuring Mesonjixx and A Ferocious Jungle Cat sharing space with the likes of Powers, Bien Fang, Evan Bartels Band, I Forgot To Love My Father and much more. Ryan de la Garza will emcee the Omaha concert, while Annie Hildebrand will handle duties in Lincoln.

Take Cover is an annual Hear Nebraska fundraiser where Nebraska musicians take turns covering (or reinterpreting) a song by another Nebraska artist of their choice and also play an original composition of their own. Money raised from this year’s Take Cover will help fund our new paid internship positions, which will aid Hear Nebraska in covering Nebraska’s diverse music community, and grow our programming.

As we noted last week, this year (our fifth annual benefit) differs from past concerts in that both are comprised of mostly full bands. Both lineups are stacked with emerging and established acts, and for the most part, all highly active within the last year. It’s a steal at $10, plus we’ll raffle off some fun prizes.

To view the lineups in full, RSVP to Take Cover Omaha here, and TC Lincoln here. Stay tuned, as there are a few left to announce.

Scru Face Jean is in the national spotlight again after covering a Top 40 giant.

The Lincoln rapper posted a video rendition of Adele’s “Hello”earlier in the week, and already it has been picked up by national blog TeamBackPack. His version, dripping with social commentary, has already reached nearly 150,000 views on that site.

In the video, the Lincoln rapper paces down his hometown’s 10th St sidewalk as the first keys of drift in. When Scru breaks in, it’s more like an added verse than a cover, but one that could be seamlessly integrated.

His cover is the latest landmark in a year chock full of them. His latest mixtape, Another Night, reached as high as third place on national mixtape website Hot New Hip-Hop. He just returned to Lincoln from his third national tour, and is planning his own headlining trip for early 2016. Read more about Scru Face Jean’s fantastic 2015 in our feature interview here.

Catching up from the weekend, first-time HN Contributor Stevie Behrens caught photos of Clever, Carson City Heat and Mandown at the Friday night The Waiting Room show. See her photos below. 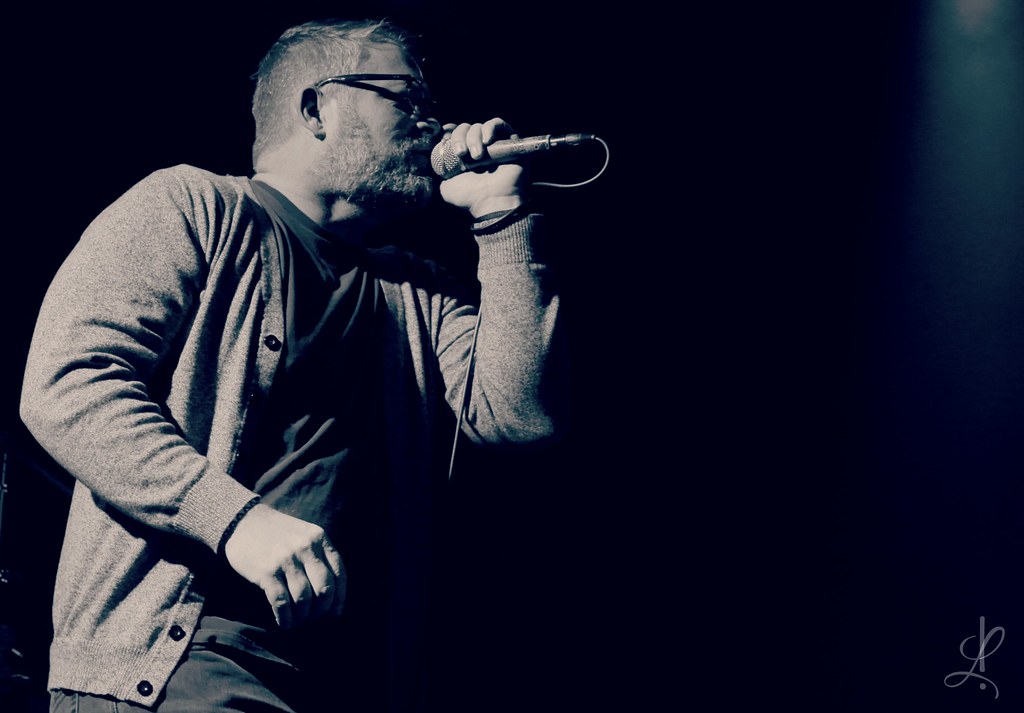 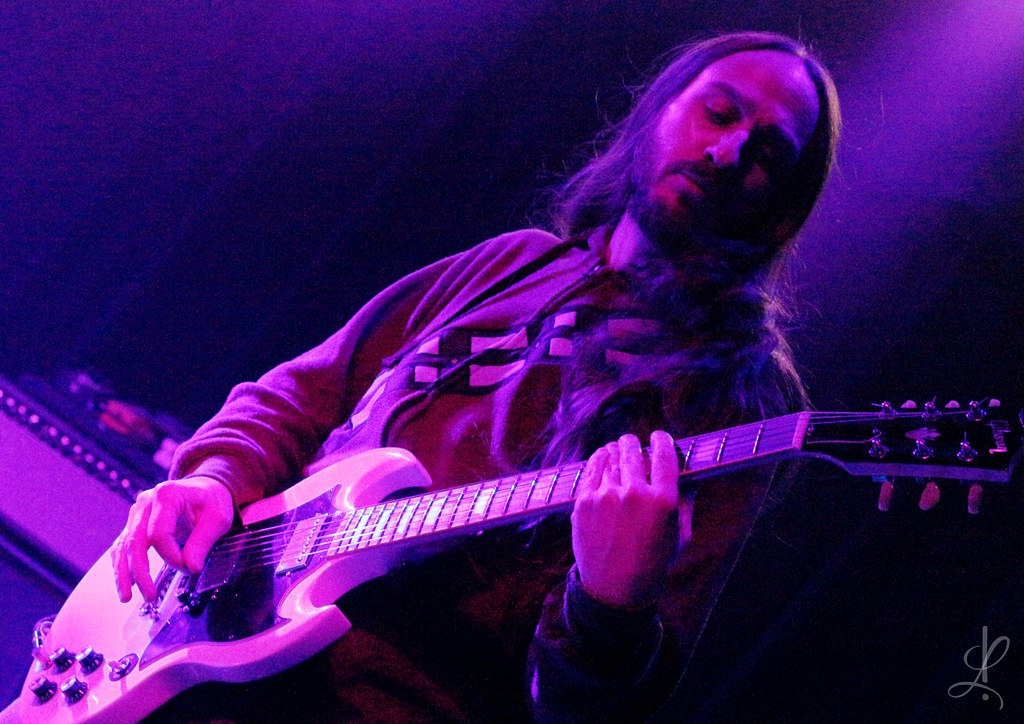 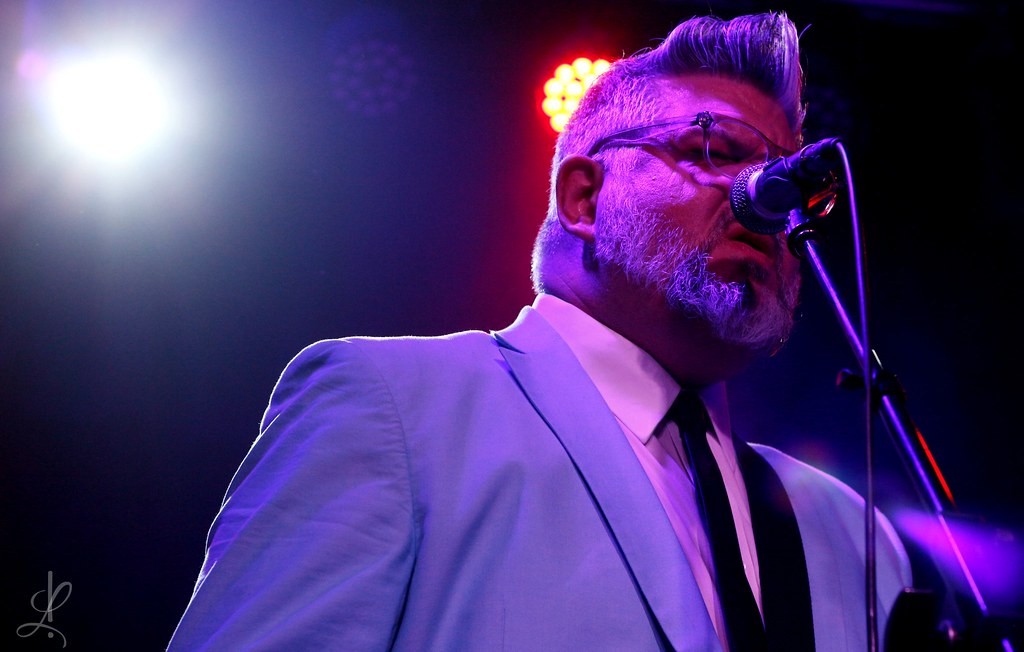 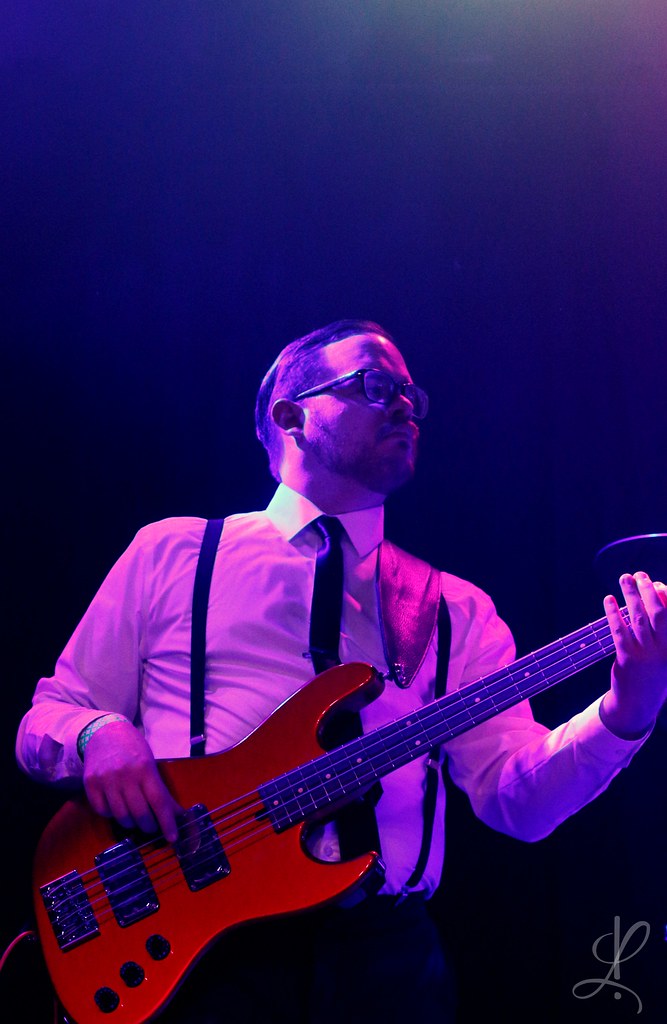 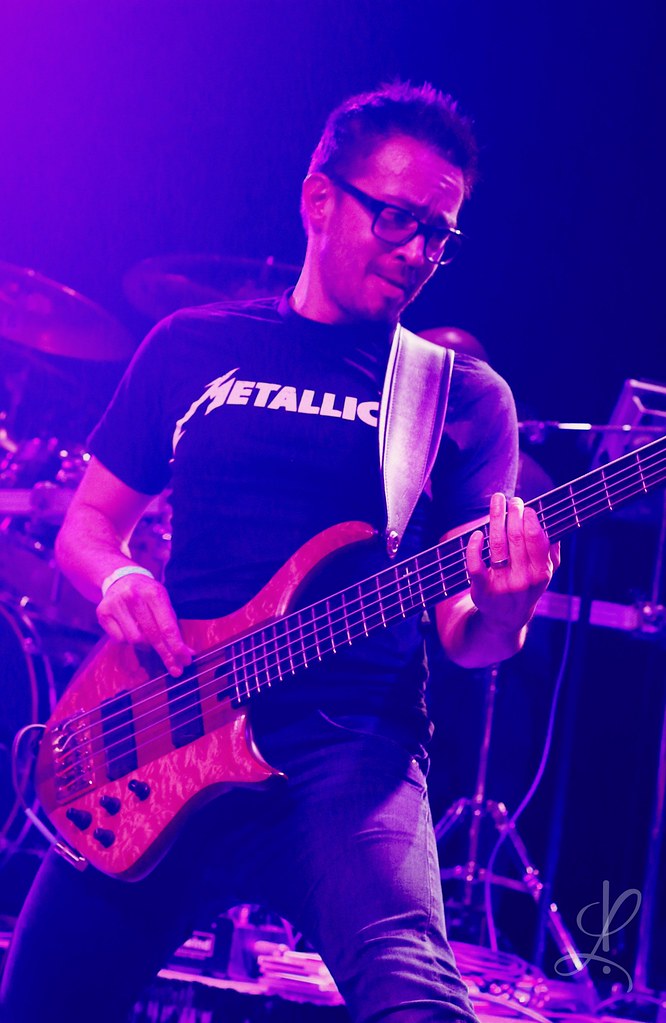 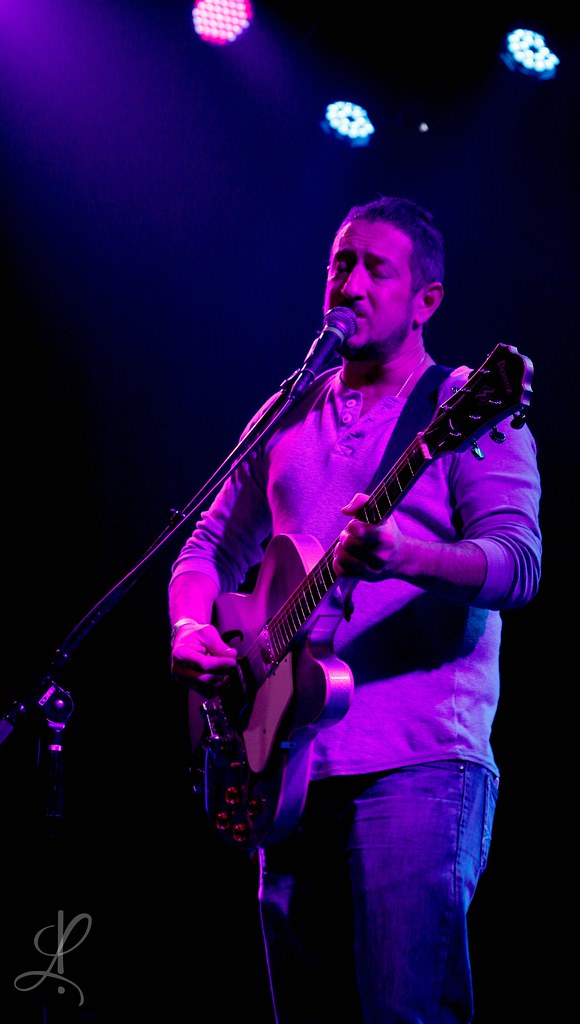 Tonight, The Subtropics, Eric In Outerspace and Vegetable Deluxe play O’Leaver’s. In case you missed it, we did a goofy video interview with Vegetable Deluxe that ran a little more than a week ago. Watch the band try to fit themselves into a box and mock advertising here. RSVP to the show here.