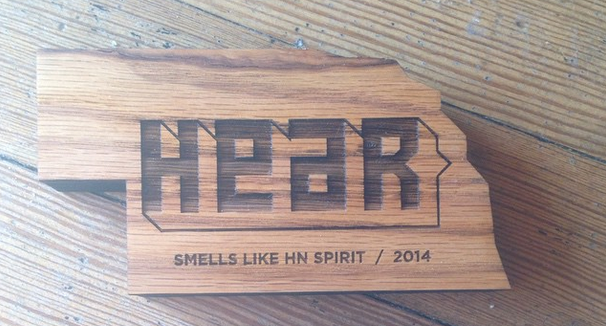 For all the coordinating Hear Nebraska does with passionate volunteers and contributors, we wish we got to look those people in the eye more often and tell them how much they’re appreciated.

That’s an important component of Hear Nebraska’s annual winter meeting, which was last night in Benson. And for the first time, we handed out commendations to recognize some of the year’s finest work. Doe Eyed Design was kind enough to make us some terrific wooden Nebraskas to give out (see photo above.)

We thought we’d share the winners: recognizing them here and also giving you the opportunity to revisit their terrific work. As we told everyone last night, these were incredibly difficult decisions to make, as Hear Nebraska has published more than 500 feature stories since the last winter meeting.

“He had this small funeral, this dismal life in this one bedroom apartment. But I feel like now we get to have this party that he’s a part of.”    —Mikey Elfers on the man who inspired “Sexaphone”

“Stuck about an inch from the top of my computer screen is a tiny, dead insect. For a little more than a year now, the bug has been sealed behind glass, its final resting place no more than one or two pixels wide.”

Honorable mention to Andrew Stellmon for an interview with Aaron Freeman, aka Gene Ween.

Best Feature: Molly Misek for How To Get Loose with Feel Tight 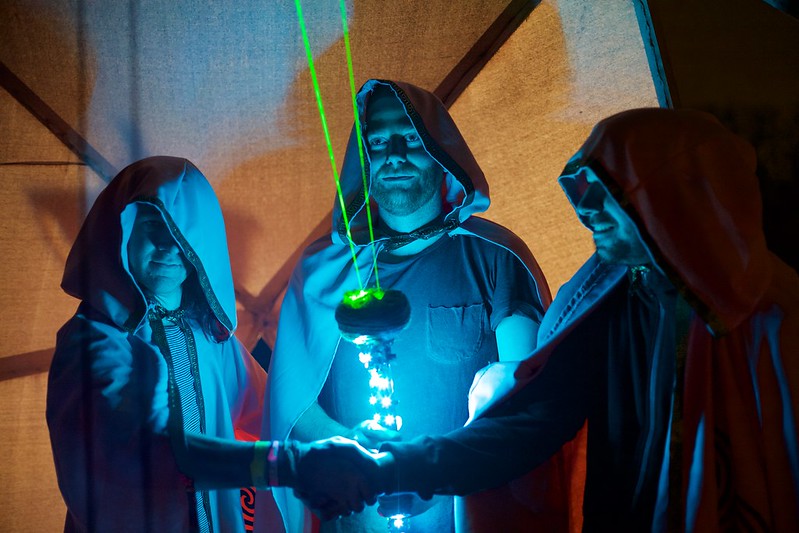 Honorable mention to Kekeli Dawes for his feature story on Josh Hoyer and the Shadowboxers’ second album. 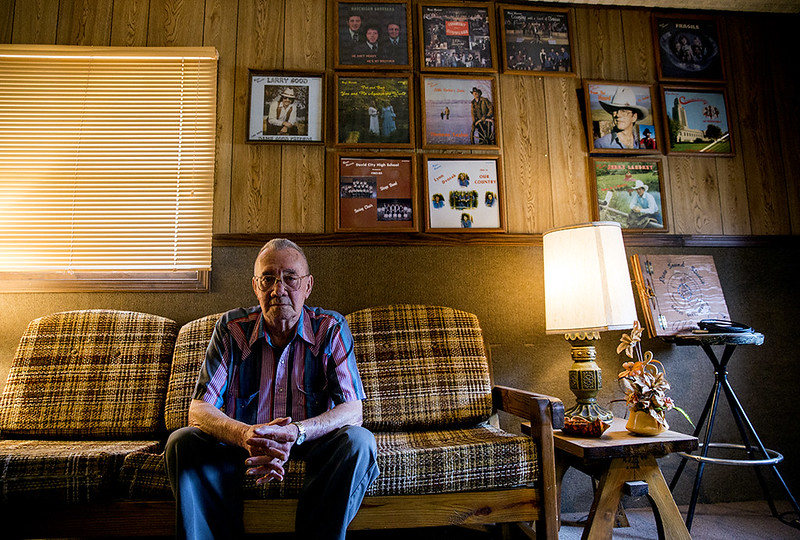 Honorable mention to Will Stott for this shot of Luke Polipnick. 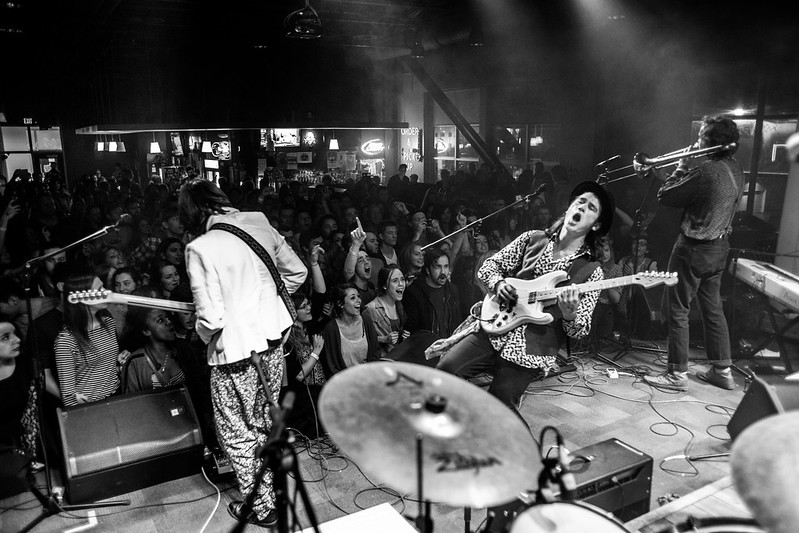 Overall, it was a terrific night. Thank you to everyone who attended. But I don’t know, was there enough PBR?

A weekend of notable shows kicks off tonight with Oketo and Omaha hip-hop duo Both at The Bourbon. The show is the send-off for Oketo’s first significant tour. RSVP to tonight’s show here. And stay tuned to Oketo’s full tour on their Facebook page. It’s an important step for a band that put out its first studio EP late last year. Dates and music below.

Before we shout out a few show offerings, you can find a fuller listing of Nebraska shows at HearNebraska.org/events.

Josh Hoyer and the Shadowboxers are back on the homiest of home turf tonight at Zoo Bar. This, after a long tour that took them all the way to Florida this past month. RSVP here.

Yesterday, we published a feature on Matt Whipkey’s forthcoming album Underwater, conceived during a stretch of lonely winter months. Whipkey releases the new record at The Waiting Room tonight with Josh Klemmensen and the Party and Kait Berreckman. RSVP here.

The Lincoln music community has turned out in a huge way to support cancer-stricken Strawberry Burns drummer Pat Clinch. With two successful benefits already, tomorrow’s show at Pla Mor Ballroom looks to be the largest community event yet. The Bottle Tops, Domestica and Ideal Cleaners will perform.

By the way, if you don’t know them, Ideal Cleaners were a beloved Lincoln garage punk trio throughout the 2000s. They parted ways about two years ago with Dan Jenkins starting Halfwit and Mike Keeling and Ted Alesio joining Wondermonds. Alesio also drums in Weldon Keys. In addition to it being for a great cause, you can see a storied Lincoln act reunite. RSVP here.