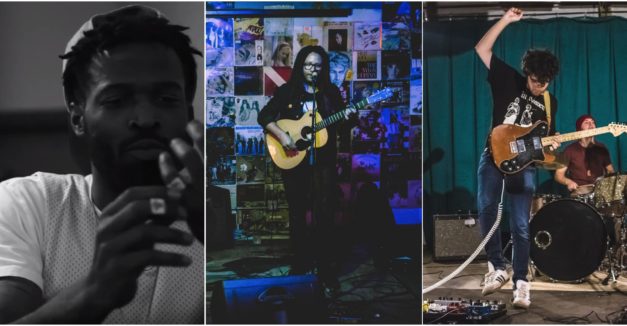 A new year is on its way, and that means we’re looking for the next group of aspiring media professionals to help us support and cultivate Nebraska’s creative community.

Hear Nebraska’s Spring 2018 internship applications are now open, with available positions in editorial writing, multimedia and social media management. As part of our growing team, the right candidates will promote HN programming, tell stories about Nebraska artists and musicians and produce a strong body of work they can carry on to future endeavors.

Apply now through Monday, Dec. 4 by following this link. While journalism and english majors are preferred, all candidates who have demonstrated skills and experience vital to each position will be considered.

Omaha hip-hop duo The Dilla Kids hit a creative spurt this past fall, resulting in the first of a planned two-part EP release called Crisis Actors. Along the way, emcees Marcey Yates and Xoboi documented the process in a six-episode series they have released via YouTube.

The Crisis Actors mini-docs show much of the EP’s making, from record diving and selecting samples to studio time. It also gives a little behind-the-scenes look at some of Yates’ collective Raleigh Science Project dealings, including orchestrating Year Two of the New Generation Music Festival (unfortunately, before its cancellation and abridged concert at Lookout Lounge).

We have two more videos to corral from a pair of Nebraska singer/songwriters.

First up, a dispatch from abroad, as Omaha indie rocker Miwi La Lupa appeared on German live performance series Green Carpet Sessions. Filmed at Paperplain’s Nordlichtstudios, it shows La Lupa giving a somber rendition of “Plagued By Rules,” from his 2016 album Beginner’s Guide. La Lupa returned from his tour of the European Union in mid-October.

Watch “Plagued By Rules” below (and watch “Another Round” from that same sessions here).

Second, Lincoln-based songwriter Mike Semrad (The Bottle Tops) released the first look and listen from his forthcoming solo album Cloud Or Mountain with the video for “The Ballad of Leslie Arnold.” Filmed in Lincoln, it visually and lyrically tells the story of Arnold’s murdering of his parents and the ensuing two weeks during which he lied to everyone around them about their disappearance. He would be caught and imprisoned, later escaping from Nebraska State Penitentiary — the only time anyone has accomplished the feat.

Semrad says the idea for this song and video came after his reading of the Omaha World Herald’s full coverage this past September (find it all here). Watch “The Ballad of Leslie Arnold” below. Cloud Or Mountain is due out in January 2018 on Sower Records. 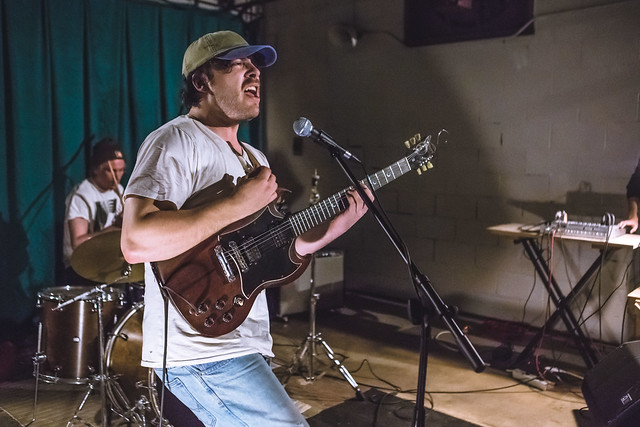 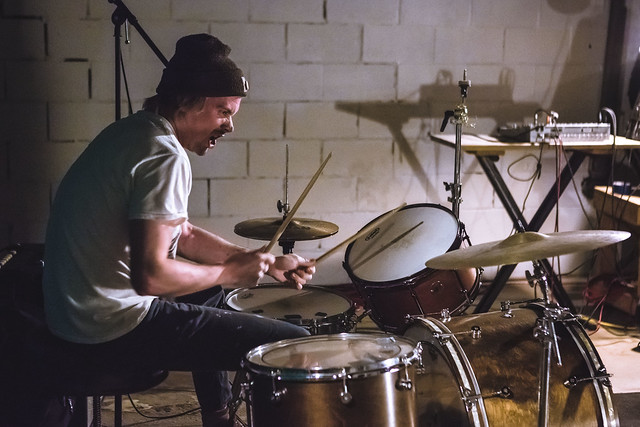 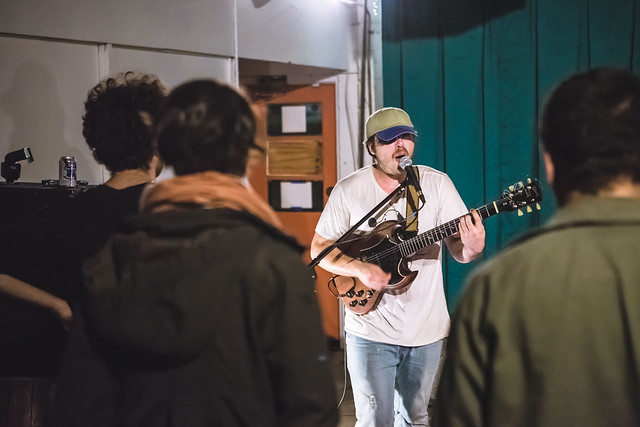 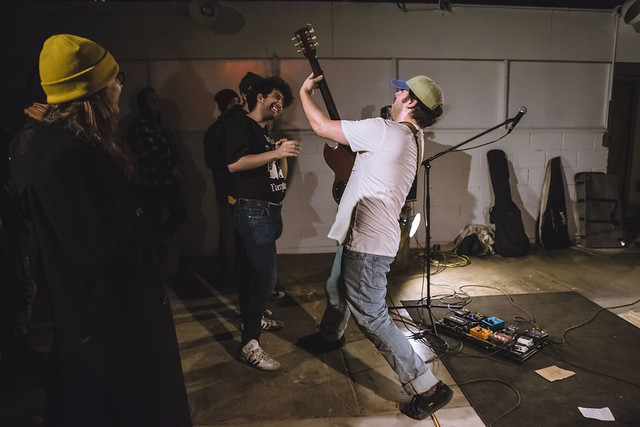 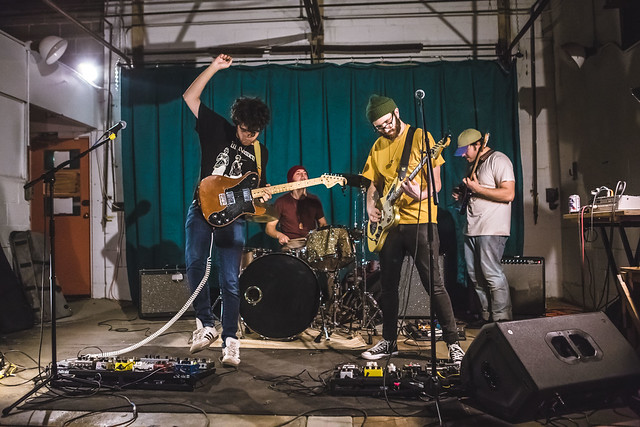 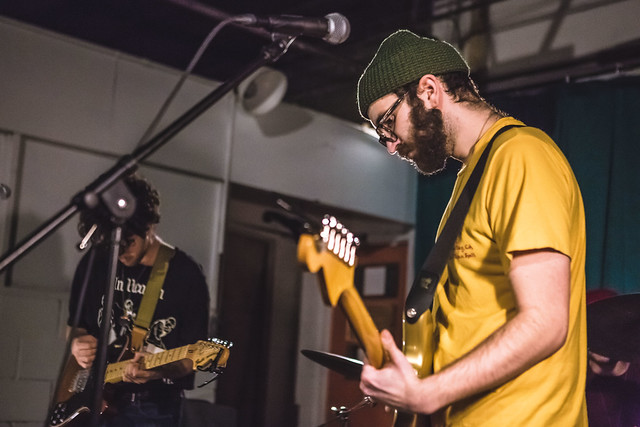 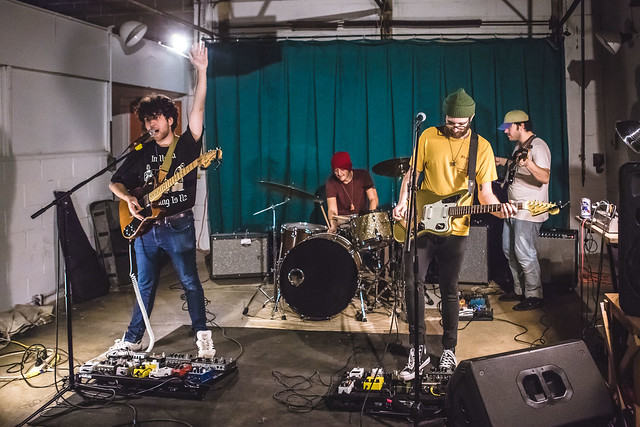 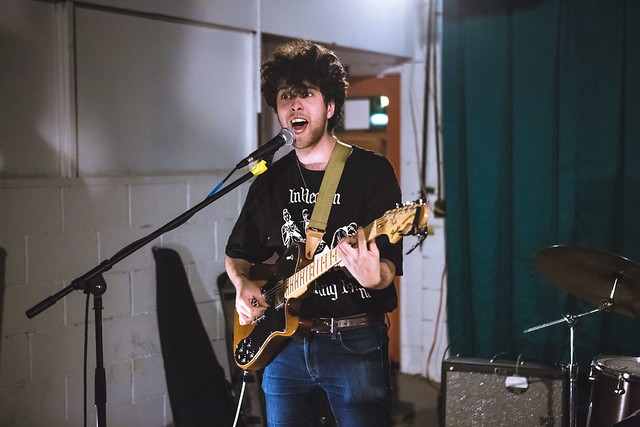 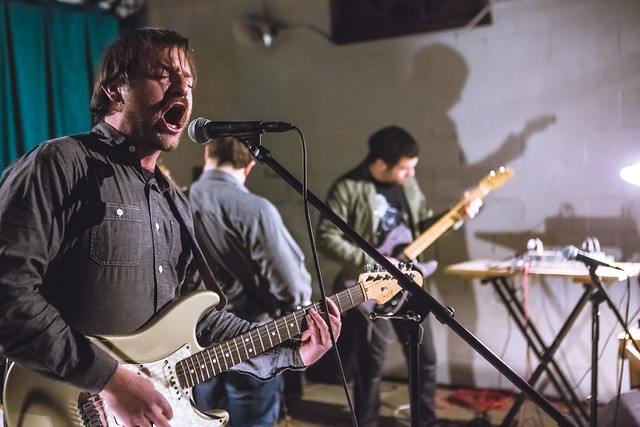 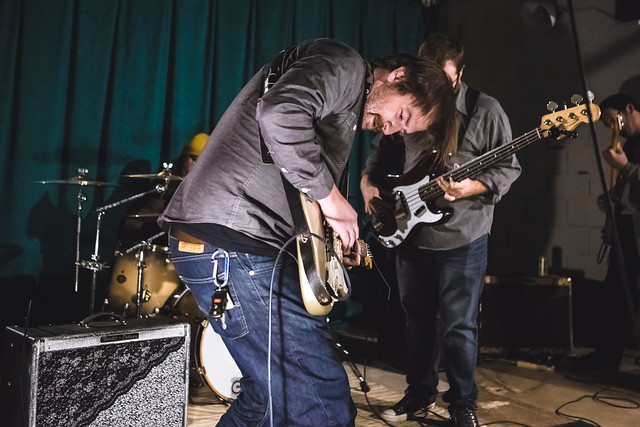 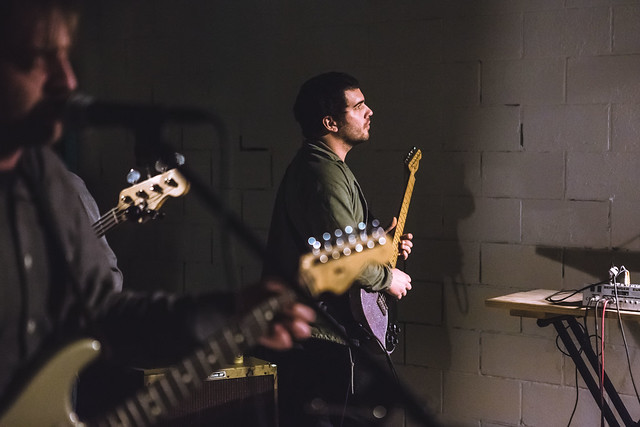 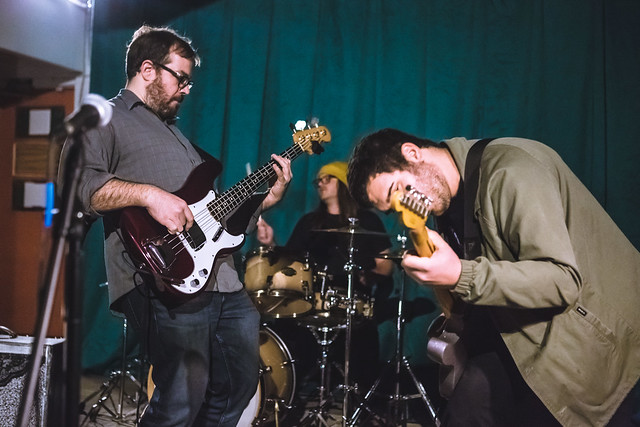 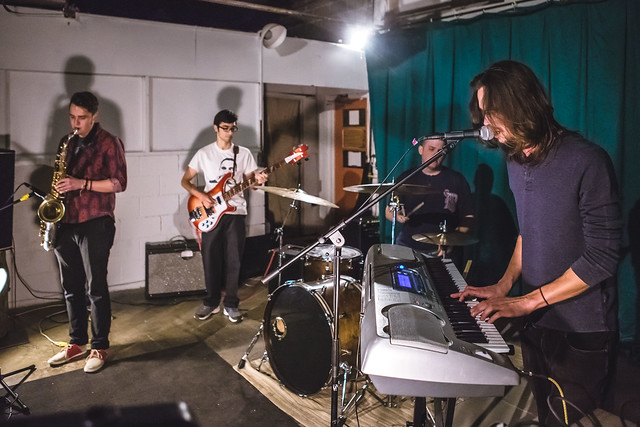 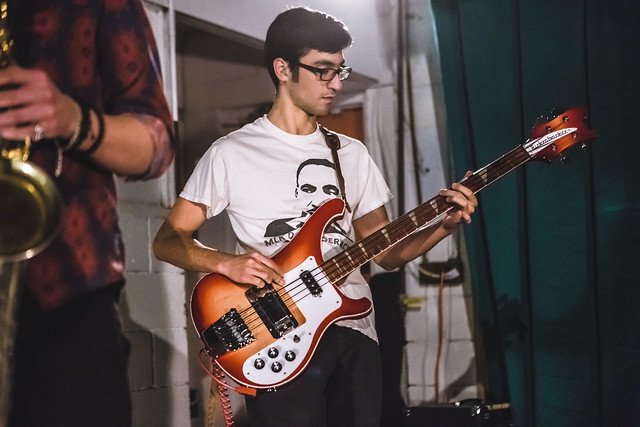 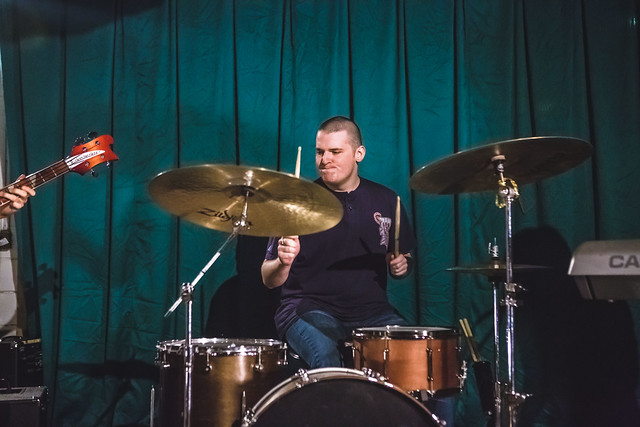 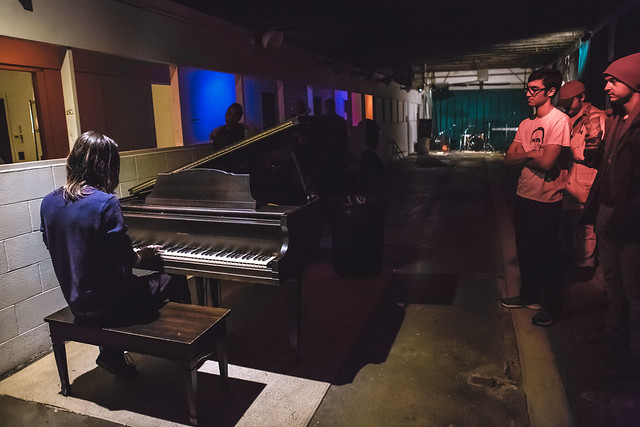 Plan the rest of your week in shows — including Spafford tonight at The Waiting Room and Iron Chic Thursday at Lookout Lounge — with our statewide calendar here. Add your own events using the contribute form here. Email our news desk with tips, story ideas and song/video submissions at news@hearnebraska.org.