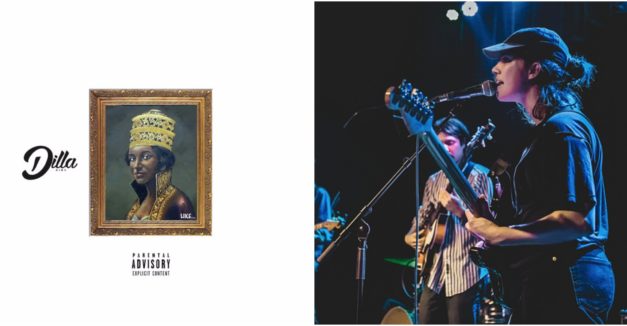 The Dilla Kids’ production schedule is nothing if not spontaneous. When Marcey Yates and Xoboi appeared on Hear Nebraska FM in September, they explained that much of their output hinges on what they find in the record store bins. Like with one of their three quickly-successive 2016 albums, The Crisis Actors EP, they can come together in a week.

The hip-hop duo has apparently hit another creative spurt, returning this week with surprise new EP LIKE, the first of a two-part collaborative series with San Diego artist Indian K. The EP comes courtesy of Raleigh Science Project, the Omaha hip-hop collective founded by Yates.

LIKE draws on The Dilla Kids’ taste for the classy and retro, with beats catered to their smooth, relaxed style. Fellow Omaha artists Jus B and Mars Black add touches of soul and aggression, respectively.

Part two of the series, The Colter House Boy, is slated for an Oct. 18 release.

Based in Los Angeles, Lilac Sessions launched its 10-part first season last month with Bellows’ episode and since has featured the likes of Rocky Votolato and Banta. Its founders, Melanie Schutzius and James Ersted, plan a second season for early 2018 and have also hosted a handful of benefit concerts.

With the web series, Ersted says they encourage artists to try new arrangements or experiment with new songs. Bellows performs a mix of old a new songs for his session; watch below.

Glow In The Dark x-rays found footage in new video

Omaha electronic duo Glow in the Dark has released a new video for its synth-driven dance track “Fast Fashion.” Its simulated x-ray vision gives a spooky feel to a compilation of found footage, fitting the song’s anxious aesthetic.

Glow in the Dark performs at the third-annual Spew Fest on Friday, Oct. 27 at O’Leaver’s. Haunted Gauntlet will also appear at the show (which producer Adam Haug organizes), as will the “You Had To Be There” comedy troupe featuring Ryan de la Garza, Brenna Grabow, Kyle O’Reilly, Caitlin Little and Nate Esmick. RSVP here. 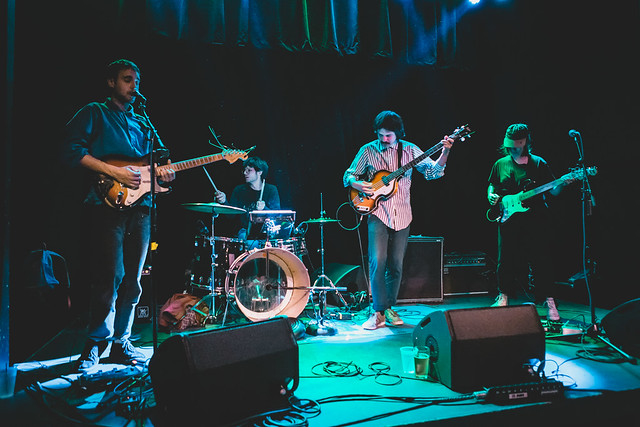 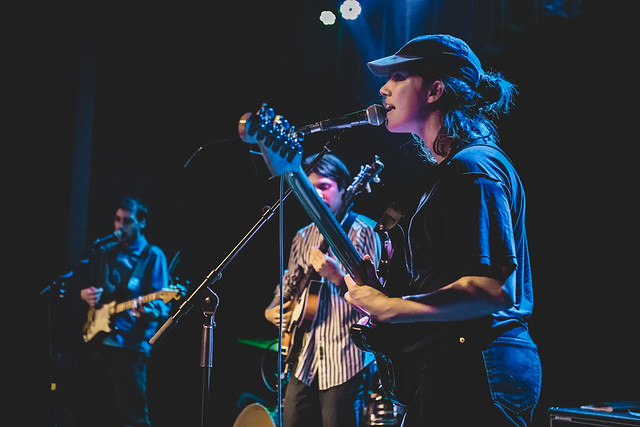 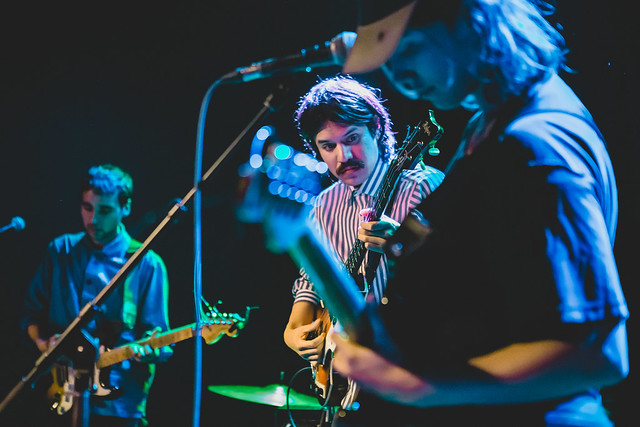 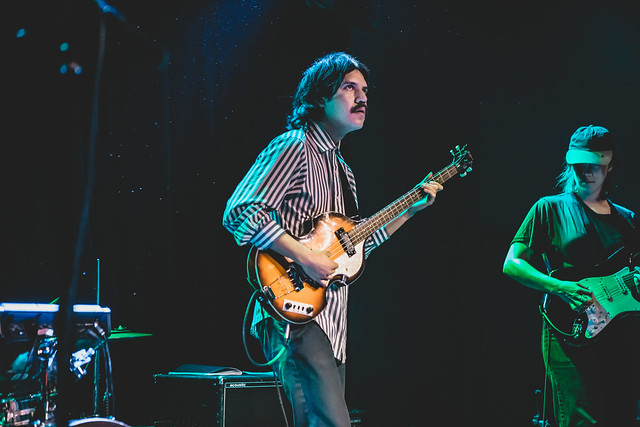 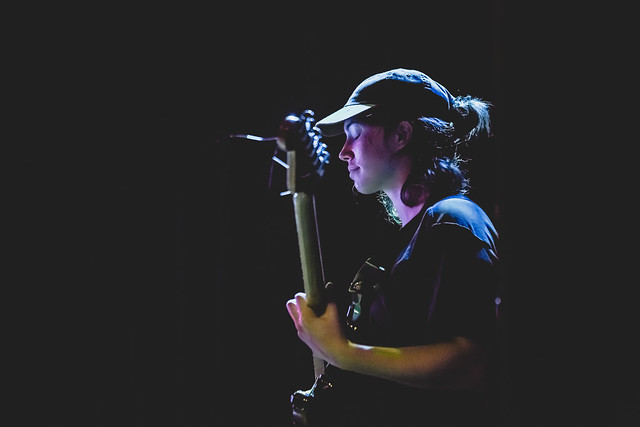 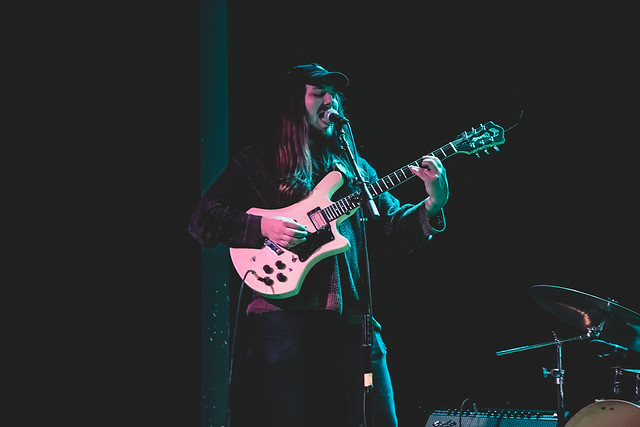 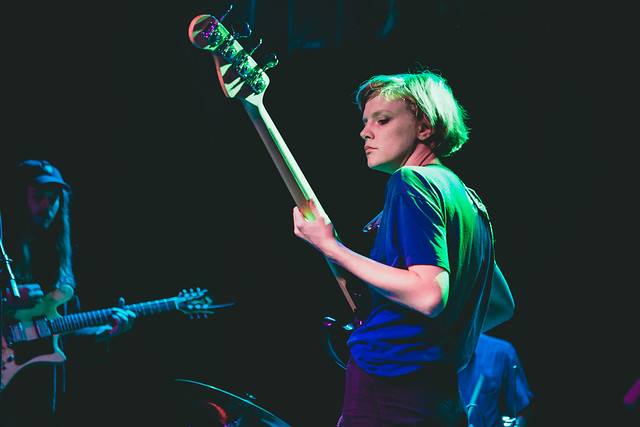 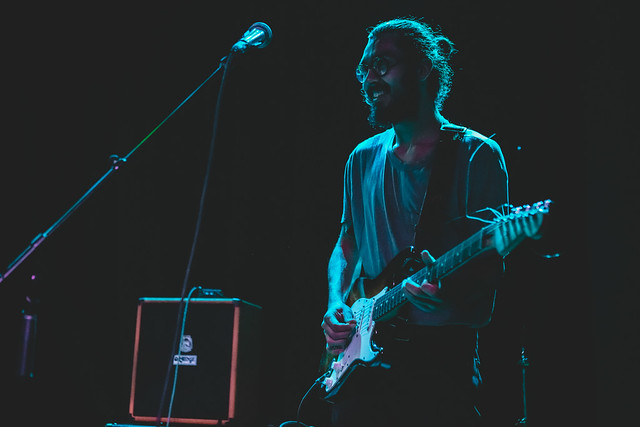 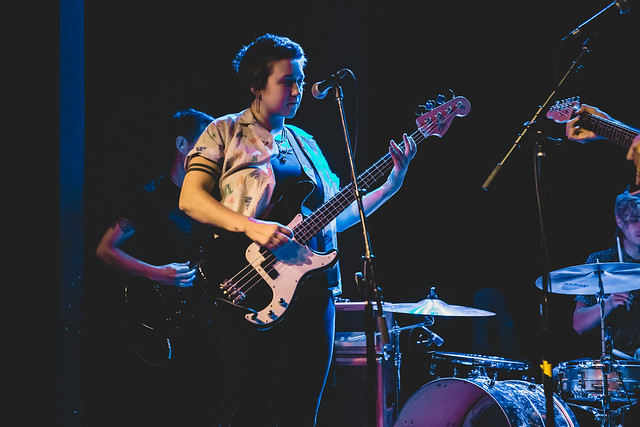 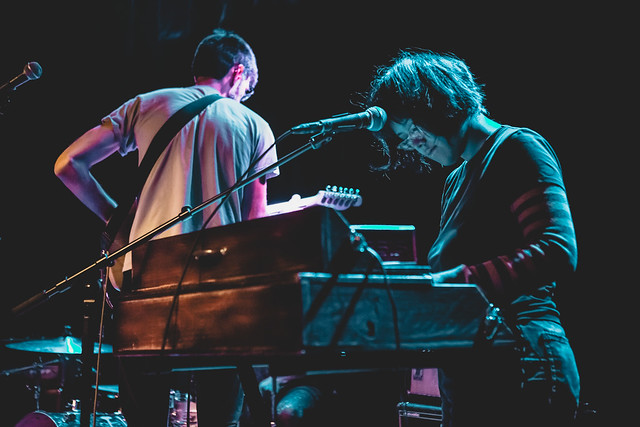 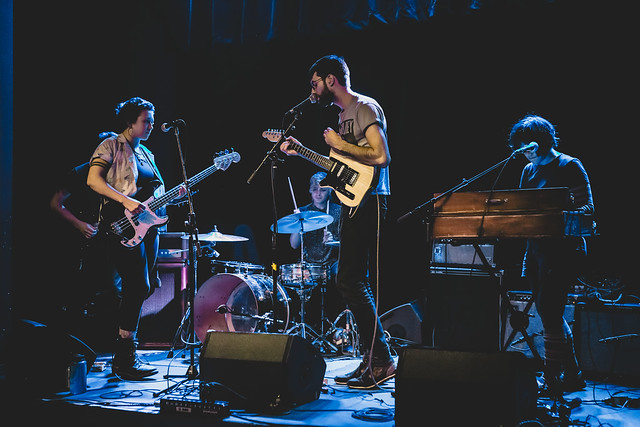 Here’s a look at what’s coming up over the weekend. Find a fuller listing at our statewide calendar here. Hit us with more shows, upcoming releases, other news tips and story ideas by emailing news@hearnebraska.org.

The Mudd Club’s Richard Boch speaks at Hi-Fi House – From 1979 to 1983, New York’s underground Mudd Club was the raunchy, raucous place to party. Thursday, former doorperson Richard Boch will speak to the short-lived downtown Manhattan club’s influence, debauchery and rich, lurid history on the strength of his new memoir, The Mudd Club. Nebraska musician Scott Severin found his way into the club a time or two, and will moderate a discussion, interview and book signing. The event starts at 7 p.m., and requires your quick and easy RSVP here.

Flannel Fest at The Bay – Yeti Studios presents the inaugural Flannel Fest, with 20-plus local artists and makers, food from Motorfood and flannel printing by Yeti. Yes, bring in your own flannel, and they will add one of four custom designs. By the way, there’s music from Salt Creek, Low Long Signal, Lobby Boxer, Alistair Hennessey and Beacons. It all starts Friday at 4 p.m. RSVP here.