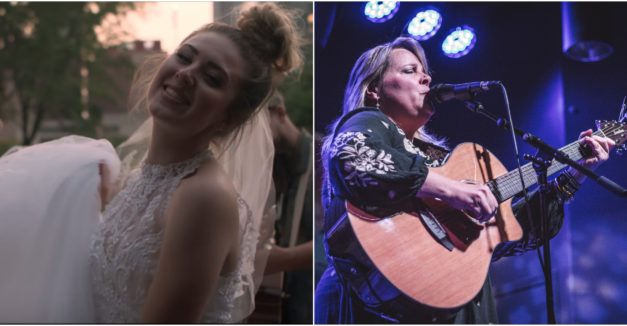 Today is the final day to apply for Hear Nebraska internships and, now that the news about Rabble Mill — the new organization resulting from our merger with The Bay — is out in the open, the opportunity is all the more exciting.

We are looking for young talented creatives to join our team in multimedia, social media, editorial and event planning positions. As part of a new organization with a youth-centric mission, you’ll assist as we launch new programs and strengthen existing ones — including the Good Living Tour, Take Cover and so much more.

Find the application here. Email our managing editor with questions at andrews@hearnebraska.org.

Alexa Kriss romps through Omaha in “I Believe In Love” video

Midwest singer/songwriter Alexa Kriss came to Nebraska over the summer to film a night on the town for her new video “I Believe In Love.” Made with director Darcy J. L. Bahensky and videographer Brent Scott Maze, it charts a romp through Omaha with a wedding party and a night on stage at Lincoln’s Zoo Bar.

Kriss debuted “I Believe In Love” at The Bay Friday night during a joint show with Lincoln singer/songwriter Alli And I, who appears multiple times throughout the video. The song itself blends classic and modern, with a mid-70’s piano pop start and a sweeping finish, all following the lead of Kriss’ buttery smooth voice.

Watch “I Believe In Love” below:

HN intern Arianna Bohning went to Vega Saturday night for a holiday showcase hosted by Lincoln’s Wendy Jane Bantam and the Lost Boys. The all-local concert also featured the likes of Jack Hotel, The Wildwoods and Lloyd McCarter & the Honky Tonk Revival. See Bohning’s photos of the festive affair below: 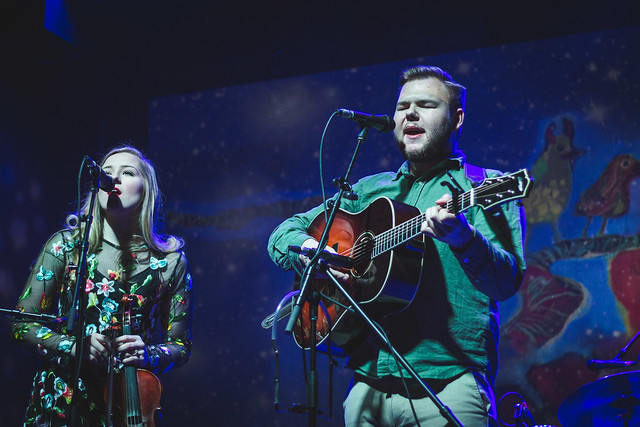 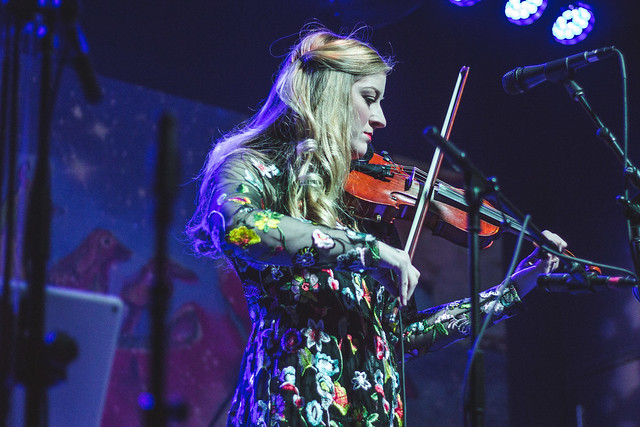 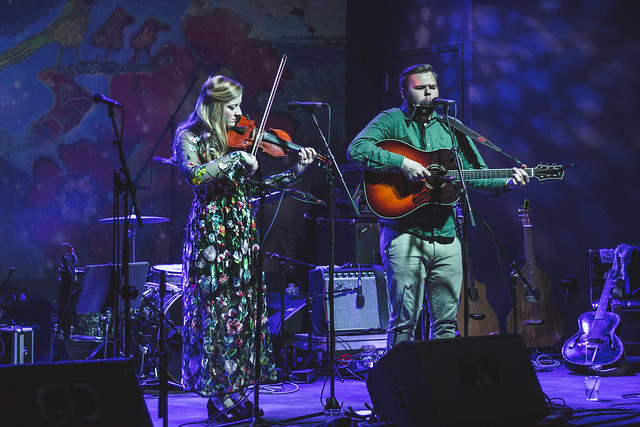 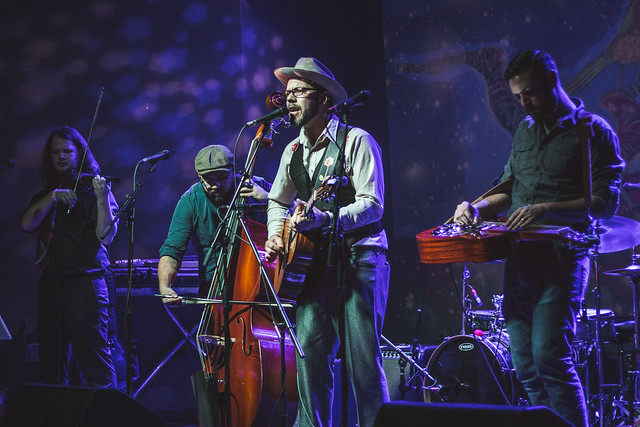 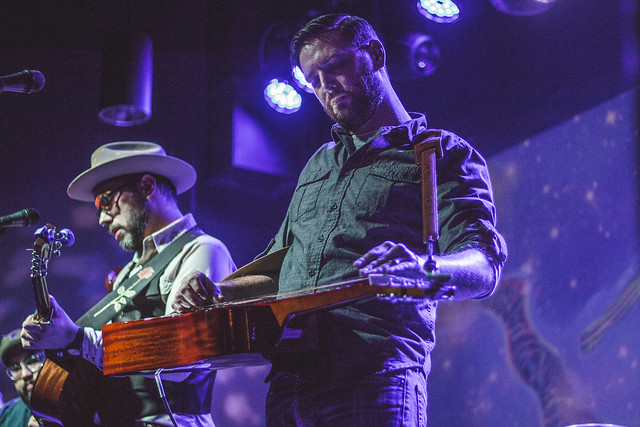 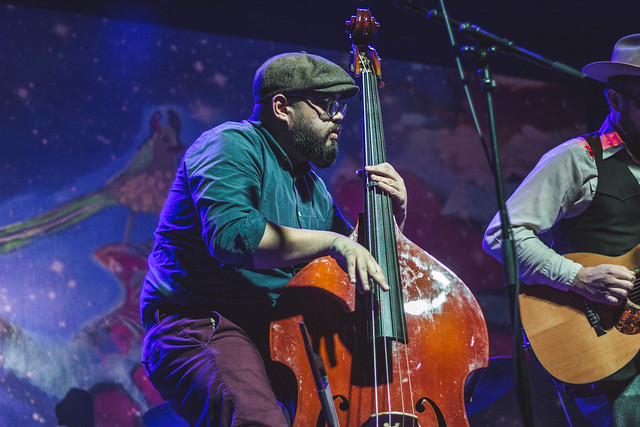 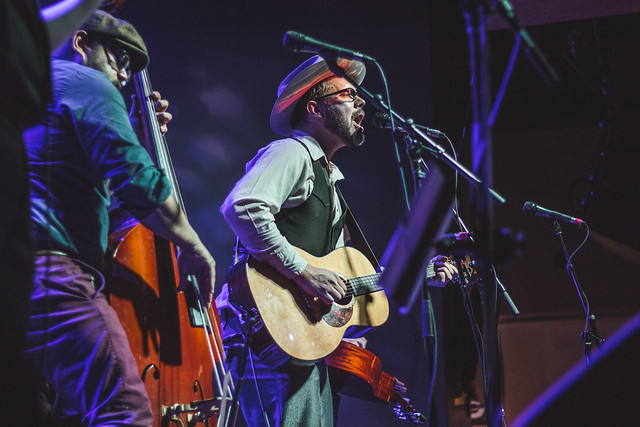 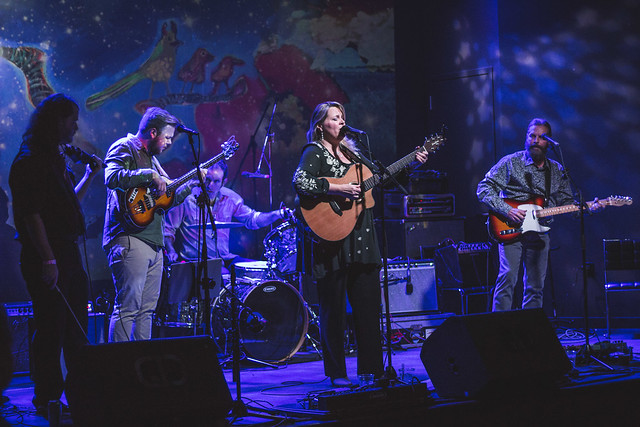 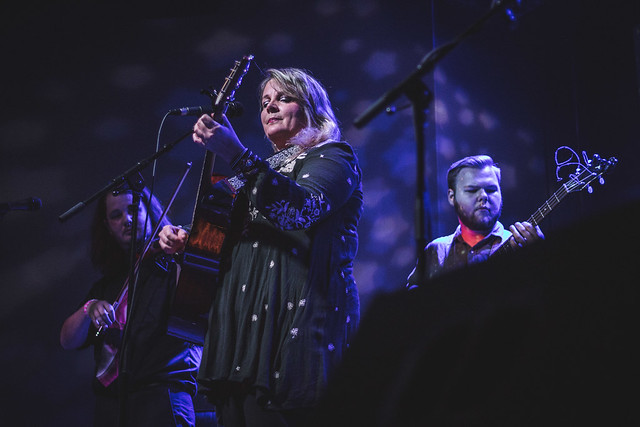 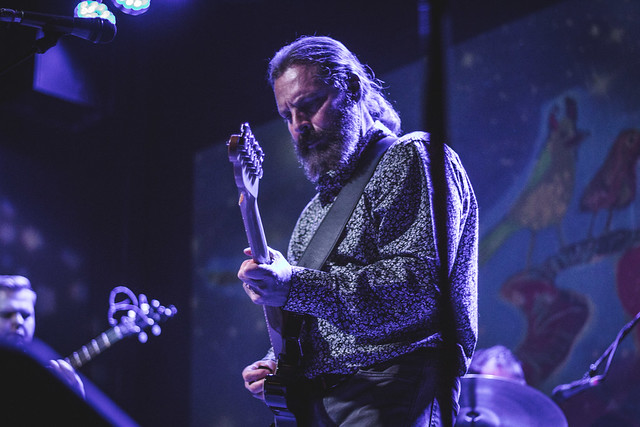 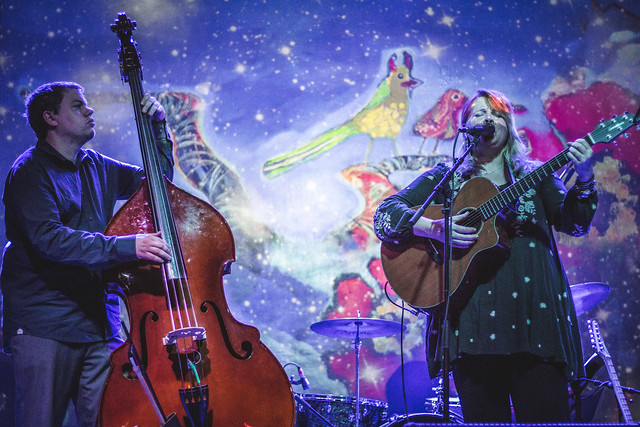 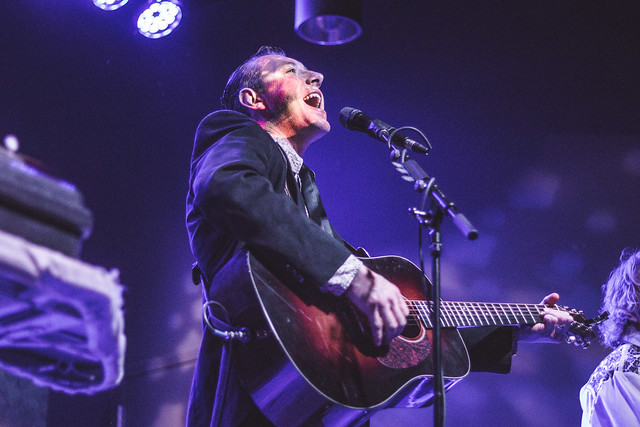 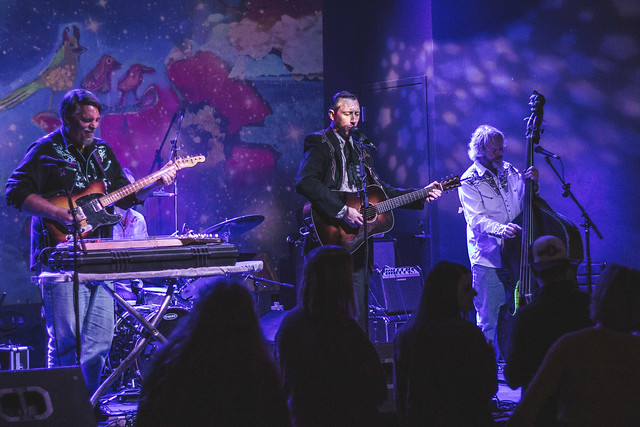 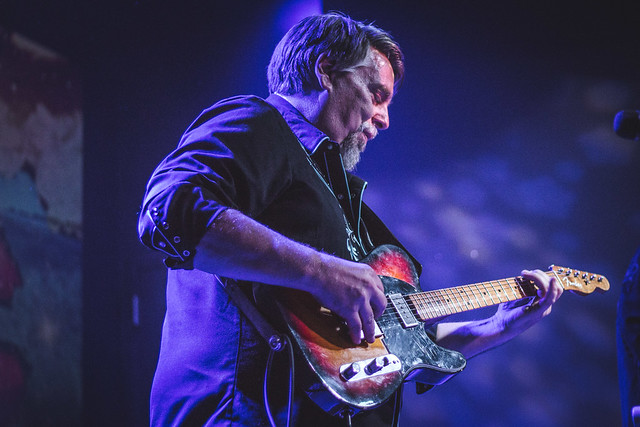 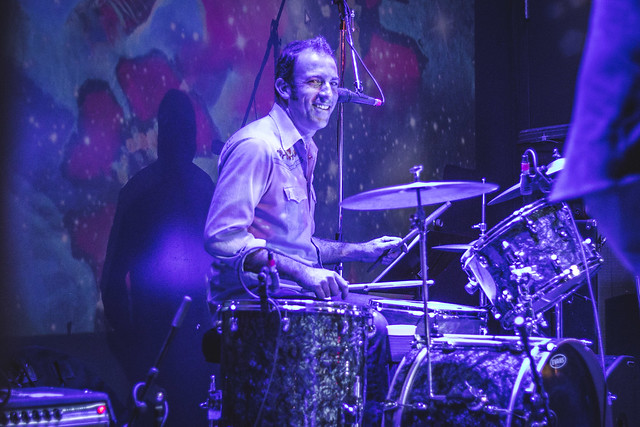 Plan for the week ahead with some early picks below and our statewide calendar here. Use the contribute feature here to add your own shows, or send the info to news@hearnebraska.org along with story ideas, news tips and more.

Hear Nebraska FM – Our managing editor assumes his radio personality and spins the latest and greatest in Nebraska music every Monday night on KZUM. Tune in 8-10 p.m. CST to 89.3 FM or stream via KZUM and the Tune-In App. Follow us on Facebook here for updates and to submit airplay requests.