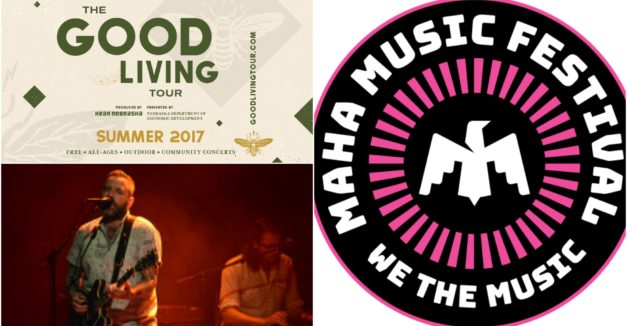 The Hear Nebraska crew has had a blast with the Good Living Tour all summer long. This weekend, the third-annual statewide concert tour comes to a close, spending its final two days Friday evening in Lyons and Saturday afternoon as part of Hastings’ SolFest.

We’ll be checking in via Instagram and Twitter all weekend long. Follow @hearnebraska for updates, live video and more from the Good Living Tour. The final recap publishes Monday.

With Maha Music Festival coming up this weekend, Omaha-based podcast LIVES turned its focus to the fest. Host Stuart Chittenden talked with David Leibowitz, an Omaha music scene veteran who currently heads The Dark Stuff Podcast and the New Day Rising radio show on 89.7 The River.

In the podcast, Leibowitz and Chittenden discuss Maha’s ability to draw top-level headliners like Run The Jewels and Belle and Sebastian while retaining the festival’s close-knit, community atmosphere. Later on, the podcasters dissect this year’s lineup, playing songs from numerous Maha artists. Listen to the full LIVES podcast here.

Maha Music Festival happens this Saturday at Stinson Park in Aksarben Village. Music starts at 12:10 p.m., and tickets are $55 until tomorrow, when they jump to $65. Read HN’s in-depth Maha preview here.

The Way Out announces new album in slow-mo video

Ashland’s The Way Out announced Wednesday the Sept. 9 release date of its debut full-length, which will be accompanied by a release show at The Bay on the same night with Uh Oh, Centerpiece and Mad Dog and The 20/20s.

The album reveal came via a Facebook video of the young indie rock band’s members skateboarding in slow motion as police sirens blare in the background. Red and blue lights flash as the release date and the release show’s lineup pop on the screen. Who knows what they’re alluding to, but keep up to date with more announcements from The Way Out by RSVP’ing to the release show here.

The Way Out dropped its debut EP, Good Grief, last summer. The album was produced by Lincoln ex-pat and former Giants Arrow member Jeremy Wurst. The Way Out re-upped with Wurst again for the new album.

A month after the release of their sophomore LP, Horse of the Other World, Omaha dream pop band See Through Dresses appeared in a session with Little Elephant blasting through the new record’s three singles.

Little Elephant invites bands into its studio in Toledo, Ohio, to perform live sessions, which are then posted on YouTube and made available as vinyl pressings.

See Through Dresses started their session off with the airy “Pretty Police,” focusing on Sara Bertuldo’s dreamy vocals and Nate Van Fleet’s punchy drum fills. “Violet” came next with its screaming synth leads and Matt Carroll’s mimicking guitar lines. And See Through closed their session with Other World’s rager, “Lucy’s Arm,” which shines as Carroll sings monster hook burns through a scorching guitar solo.

Check out the full session here, and watch the “Lucy’s Arm” video below. Order a vinyl copy of See Through Dresses’ session here. 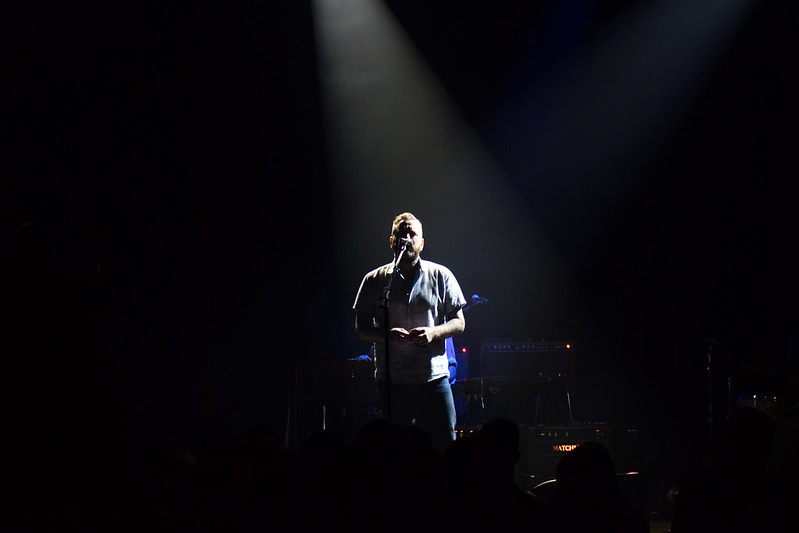 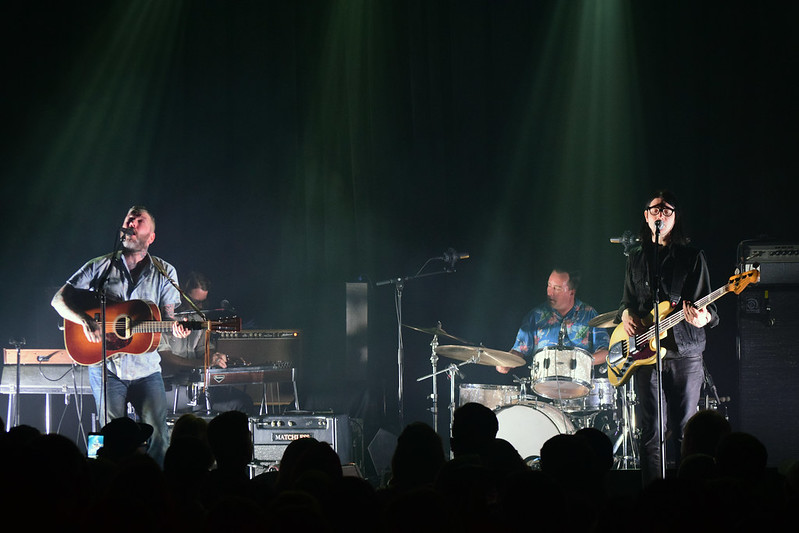 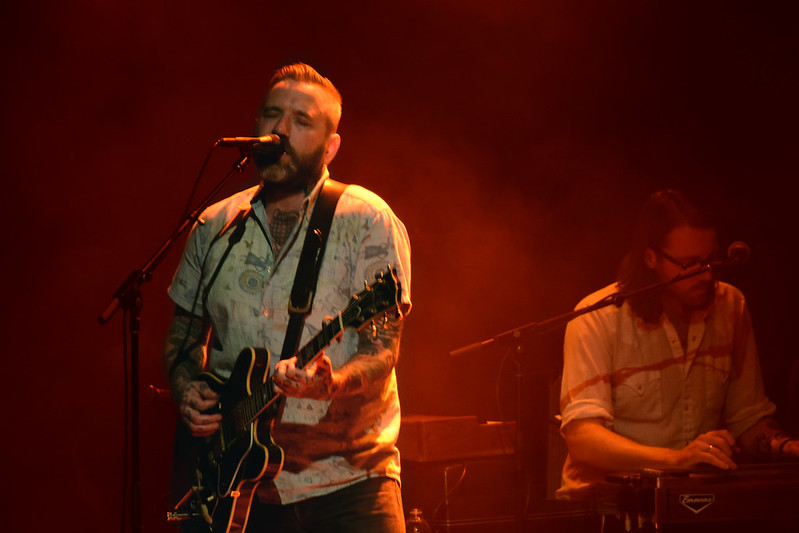 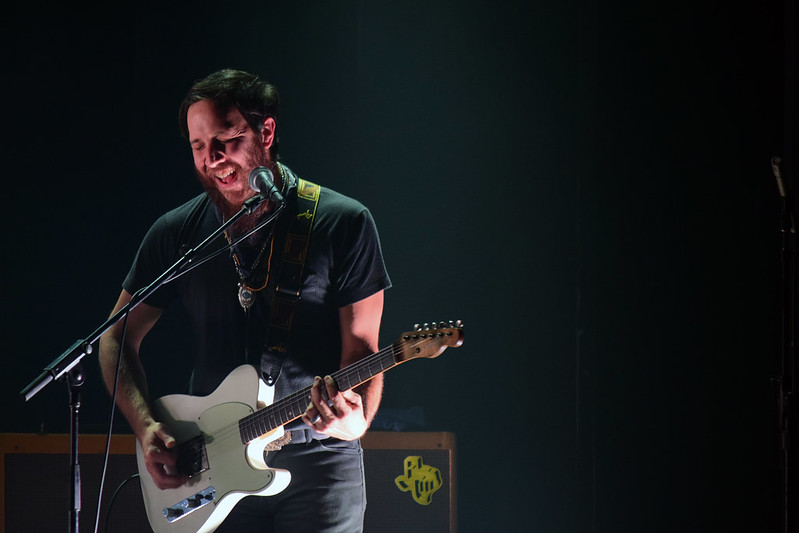 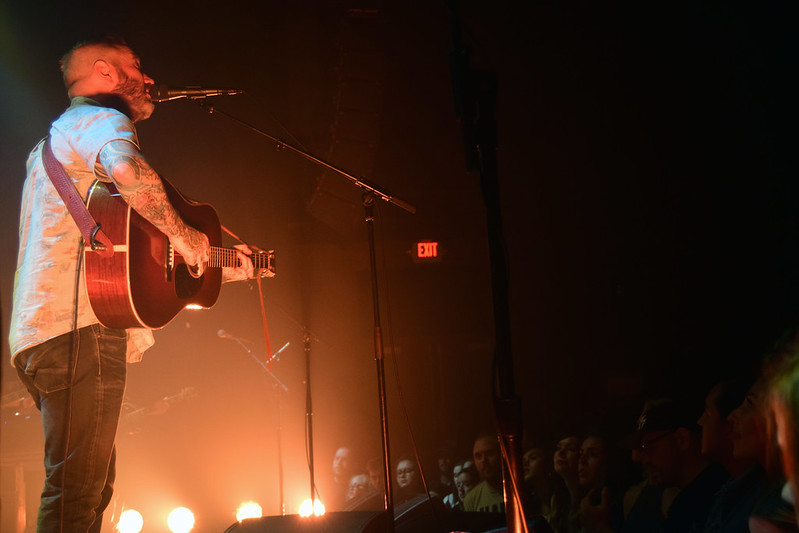 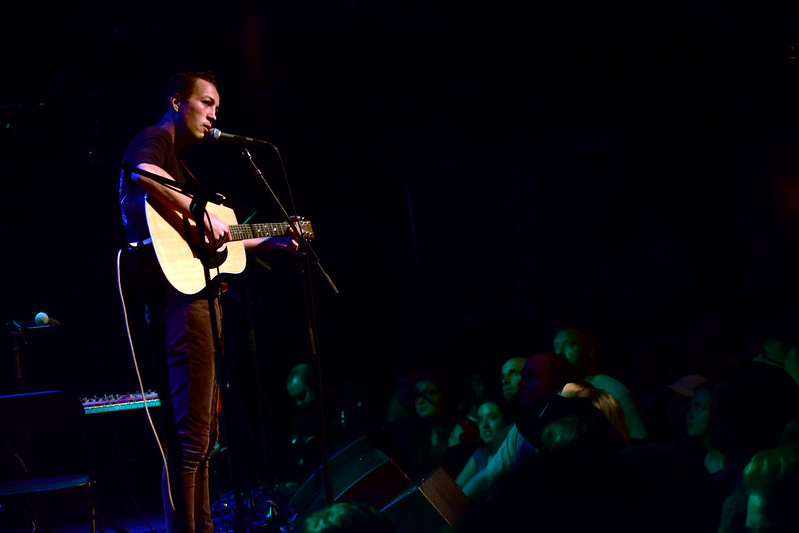 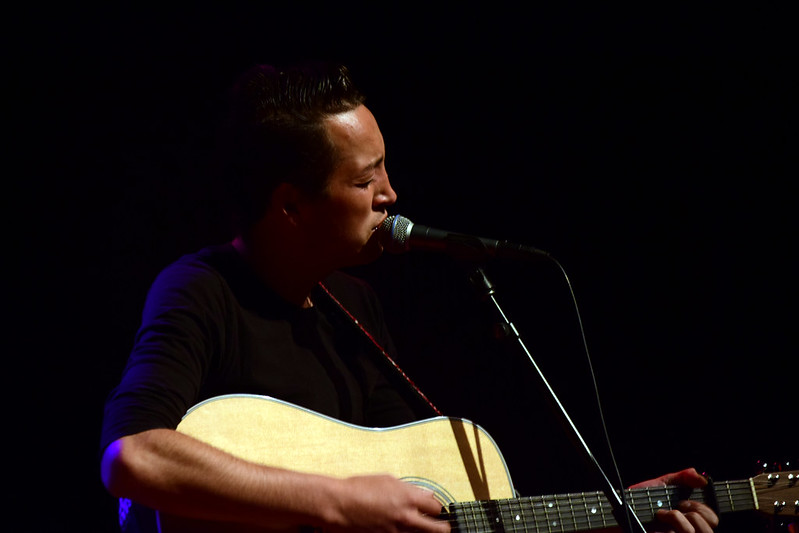 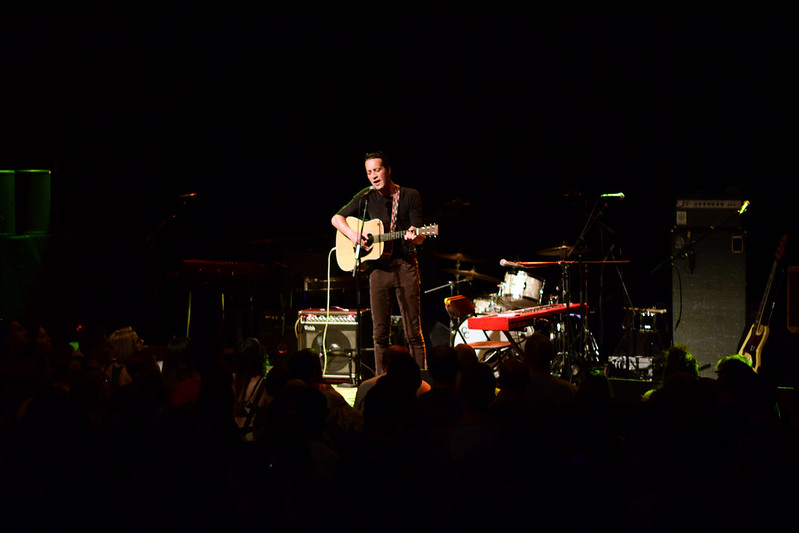 Phoenix folk rock band The Senators hit Reverb Lounge last night on tour in support of their Coyotes EP, which dropped in early January. Omaha bands Bokr Tov and Field Club opened the show, and HN multimedia intern Lauren Farris was there to catch the action. See her photos below. 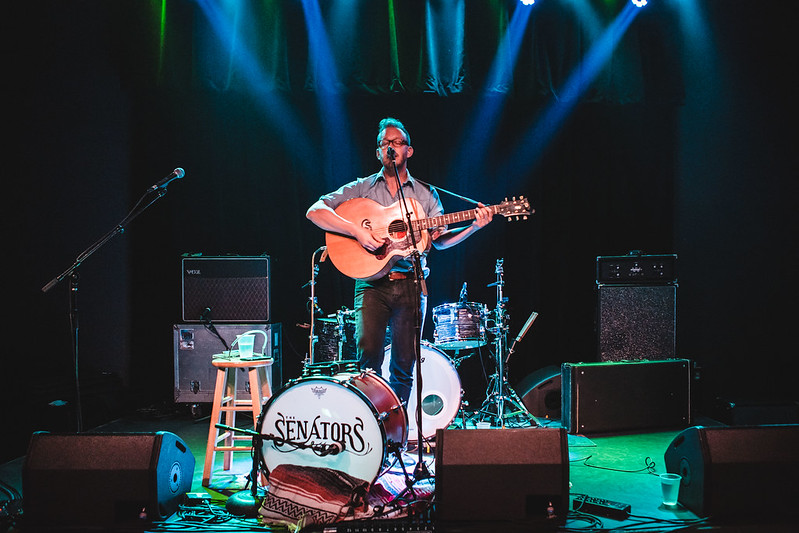 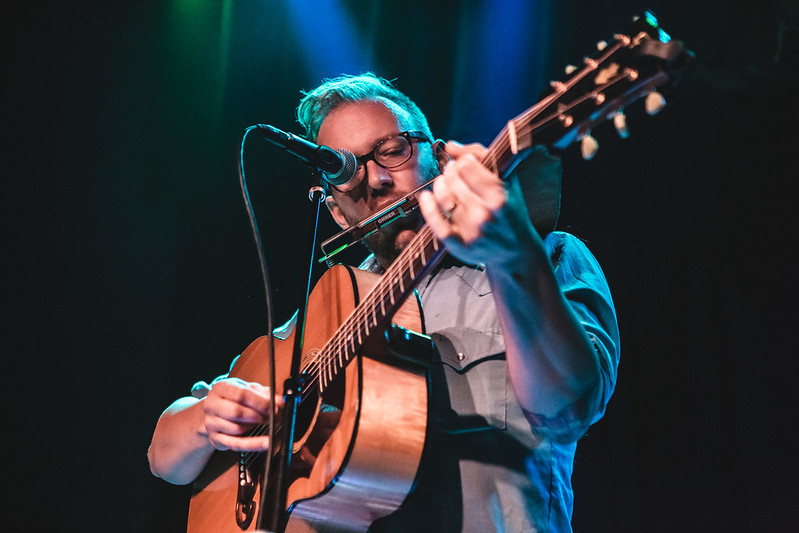 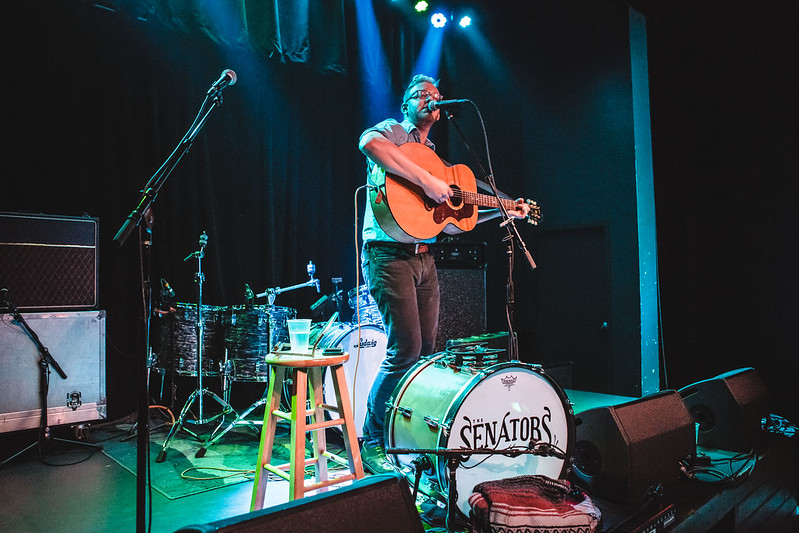 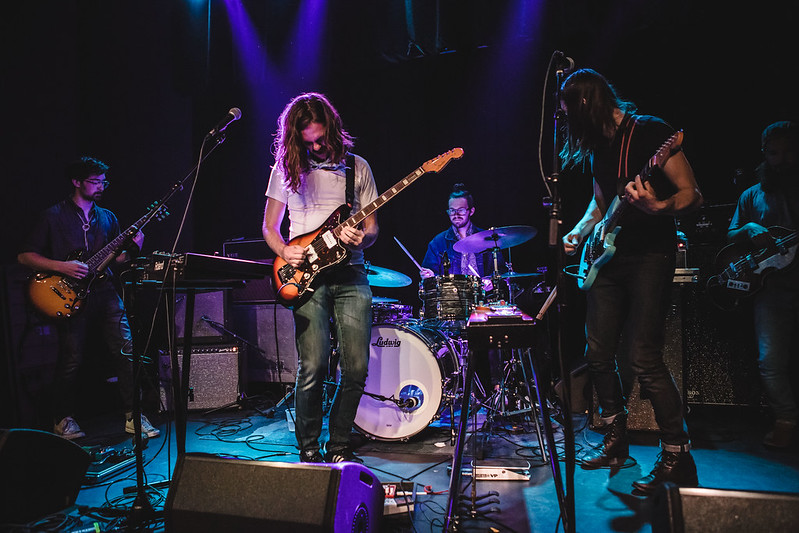 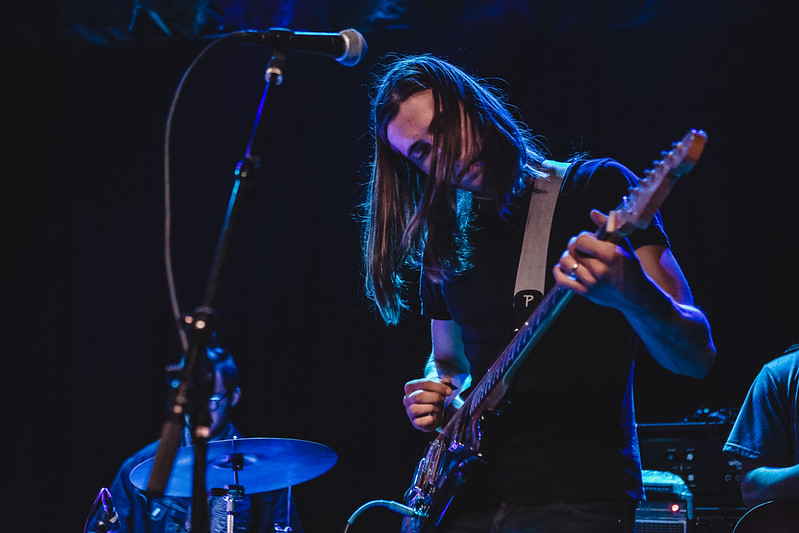 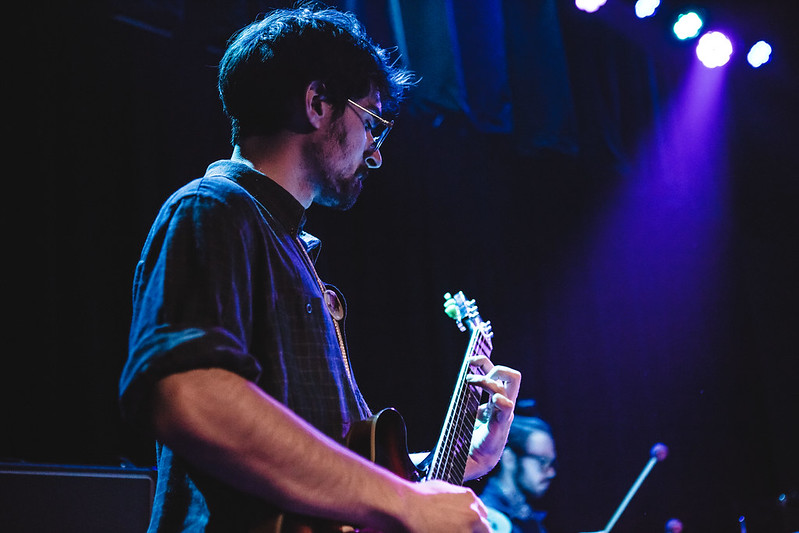 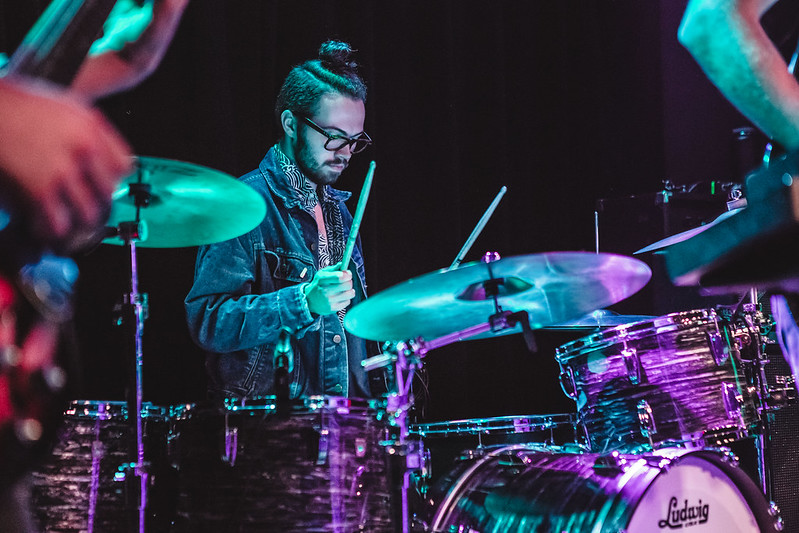 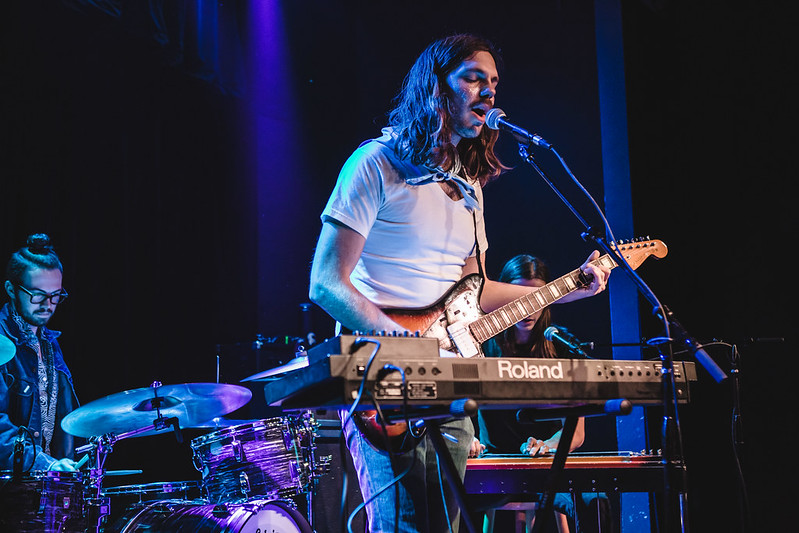 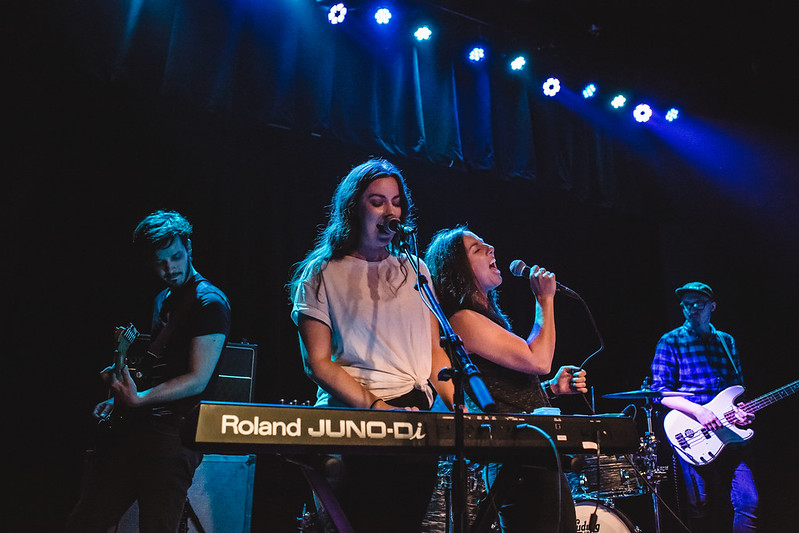 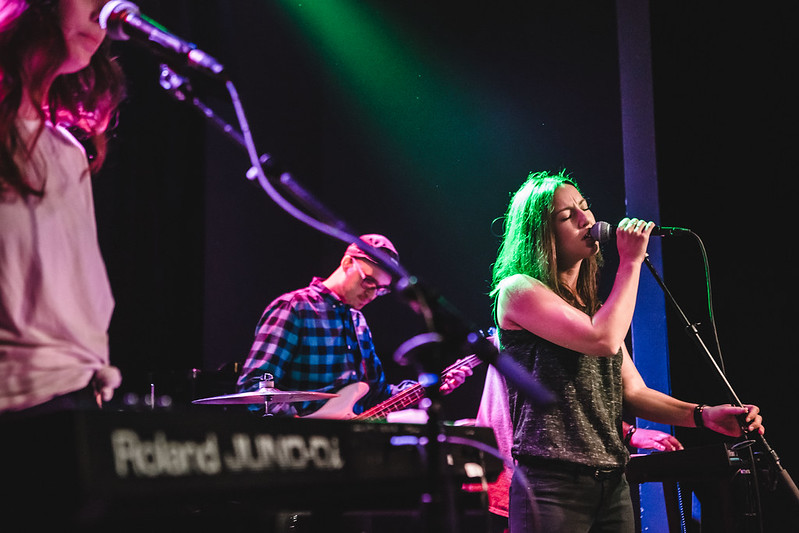 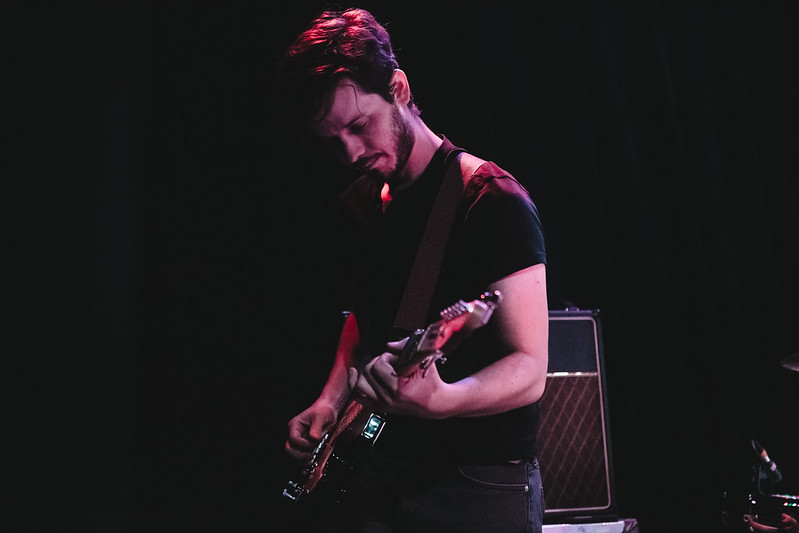 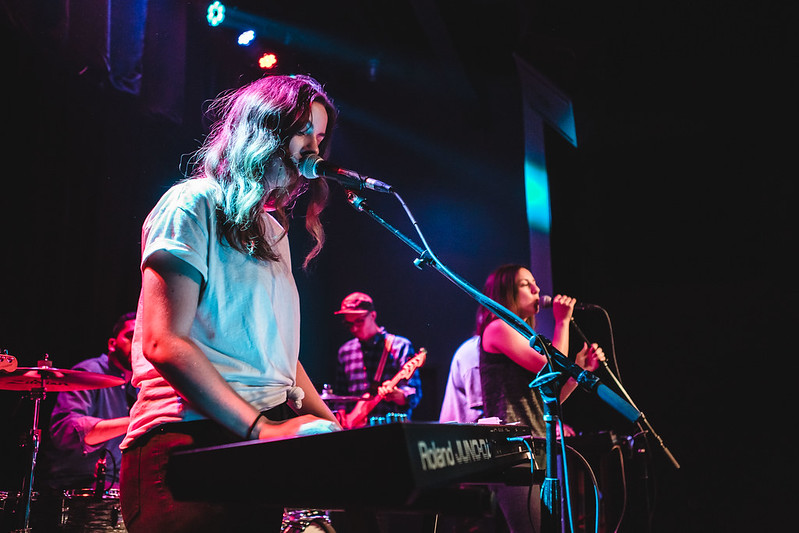 Nebraska boasts one of the most impressive concert weekends in recent memory with big-name arena artists and festivals galore. To make sure you don’t miss out on the action, have a look at our show picks below. Head over to our events page for an even more comprehensive list of weekend shows, and if there’s a show missing, add it using our contribute feature here.

Stephen Sheehan: A Reunion of Songs at Reverb Lounge – Stephen Sheehan, the former frontman of Omaha rock bands The World, Between The Leaves and Digital Sex, makes his return to the stage tonight at Reverb with a five-piece band performing songs spanning his catalogue. Read HN’s preview of the event here. 9 p.m, $10, all ages. RSVP here.

The Drumstick Reunion With Charlie Burton & Or What at Gray’s Keg – Back in the ‘80s, Lincoln punk club/fried chicken restaurant The Drumstick was a hotbed for up-and-coming local and touring post-punk and indie rock bands. Over the years, the venue played host to shows from R.E.M., Dead Milkmen and Joan Jett and The Blackhearts. The Drumstick closed in 1987, but its regulars are reuniting tonight at Gray’s Keg along with a performance from Lincoln rockabilly band Charlie Burton & Or What. 6 p.m. RSVP here.

Maha Music Festival at Stinson Park in Aksarben Village with Run The Jewels, Belle and Sebastian, The Faint and more – The ninth-annual Maha Music Festival takes place tomorrow, kicking off with music at 12:10 p.m. when Omaha’s The Hottman Sisters take the OMNE Stage and ends around midnight on the Weitz Investment Stage after Run The Jewels set. Make sure to check out Maha’s Community Village, too, which is focusing this year on mental health awareness. Read HN’s full Maha 2017 preview with lineup information and more here. Tickets are $55 until tomorrow, when they go up to $65 at the gates.