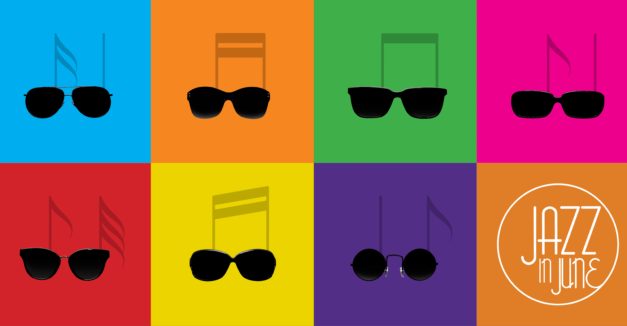 Give to Lincoln report

Lincoln’s day of nonprofit giving is over and we’re issuing a heartfelt thank you to all who participated, not only for HN, but for all great Lincoln organizations.

Thanks to you, we raised $14,611 from 93 unique donations throughout the day. The Lincoln Community Foundation will add a proportion of its matching fund to that total based on our share of the nearly $3.7 million raised by all organizations.

With all we have going on this year, every little bit helps. Those donations will help fund programs like the Good Living Tour and Lincoln Calling, as well as the music community journalism we produce throughout each week.

Now, it’s Omaha’s turn. Omaha Gives is Wednesday, May 25. Help us continue to support and document our state’s thriving and growing music scene now through next week here.

Miss our annual report? Get a taste of all that we accomplished last year:

New this year, each concert is coupled with an aspect of community engagement. LaFrae Sci and Sonic Black will engage in a Master Class and Community Jazz Workshop on June 6. Project Omaha and Victor Lewis will lead a master class on June 14 at the Glenn Korff School of Music.

On June 20, The Ross Media Center will screen Spike Lee’s satirical musical drama Chi-Raq, followed by a Q&A with Blanchard, who scored the film. And on June 27, the Rad Trads will do a special performance for Lincoln Public Schools’ Pathfinder Education Program.

The Jazz in June Market — featuring local vendors and artisans and local food and drink — opens at 5 p.m. each Tuesday, with music beginning at 7 p.m. Concerts are free to attend with a $10 suggested donation, and VIP seating is available through the Lied Center Box Office. Find more information on the workshops and schedule here.

As Omaha lo-fi rock artist David Nance gears up for his next release, the national attention on it also grows.

“Negative Boogie,” the second single and title track from Nance’s forthcoming album, premiered yesterday via NPR’s All Songs Considered. And goodness, does it wail. Kevin Donahue beats his drums to a pulp, Tom May’s bass throbs relentlessly and Nance’s frenetic, maxed-out guitar thrusts are enough to induce either confusion or dance.

The album is out July 14 on Ba Da Bing Records. Nance launches a Midwest/East Coast tour at Zoo Bar July 19. See the full dates and hear “Negative Boogie” below: 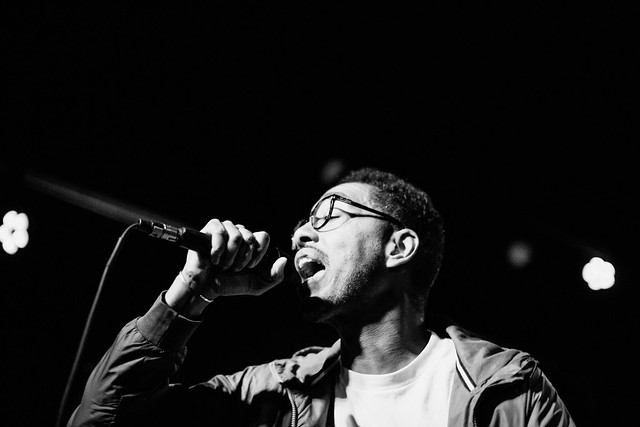 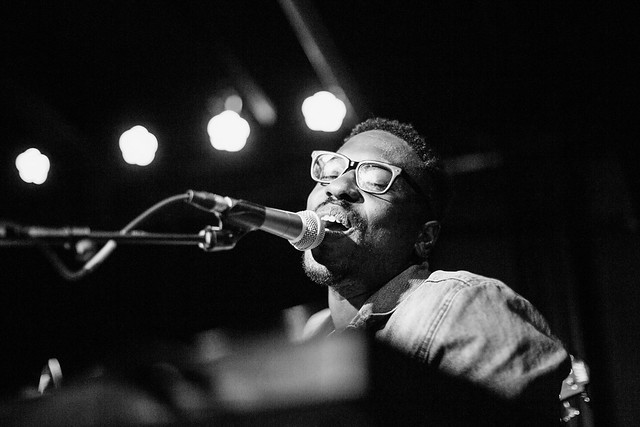 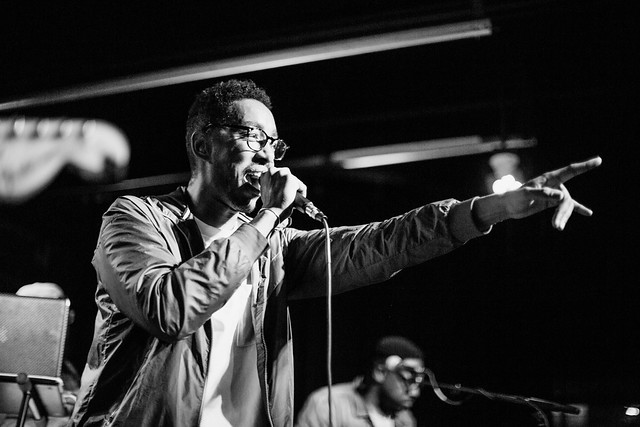 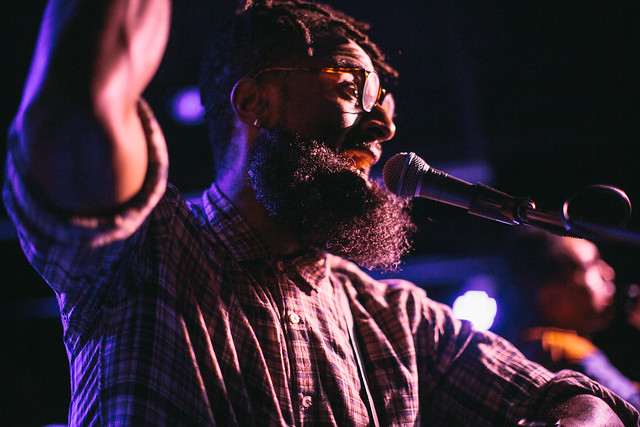 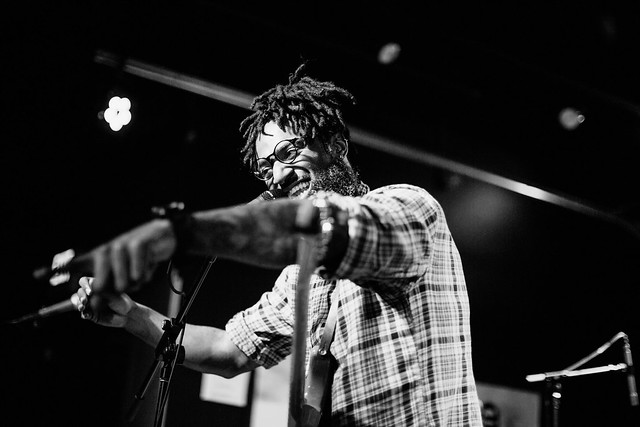 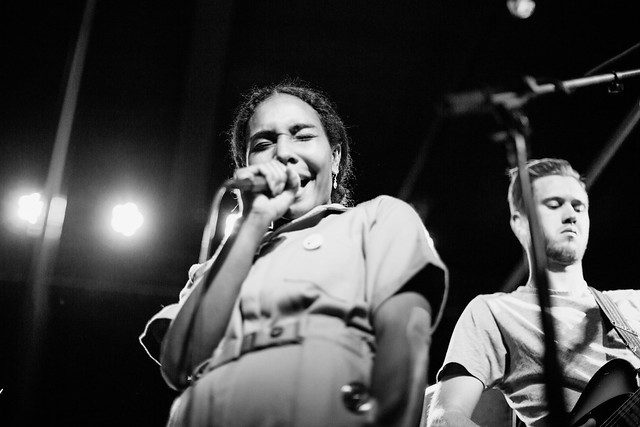 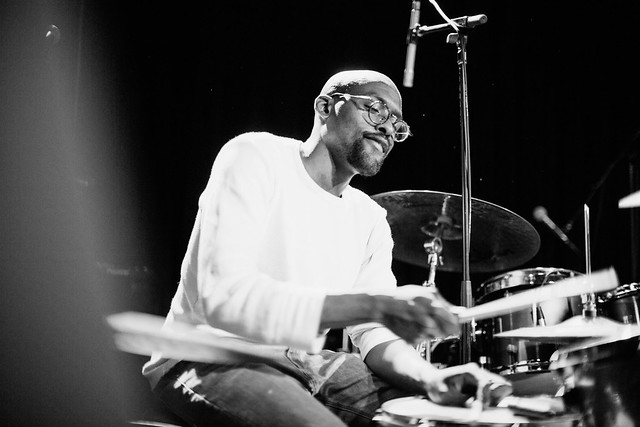 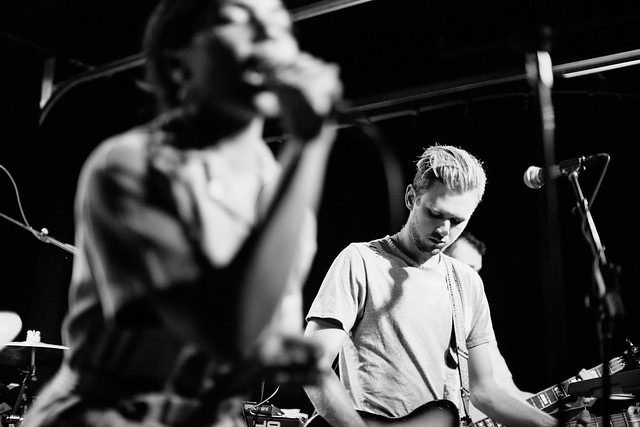 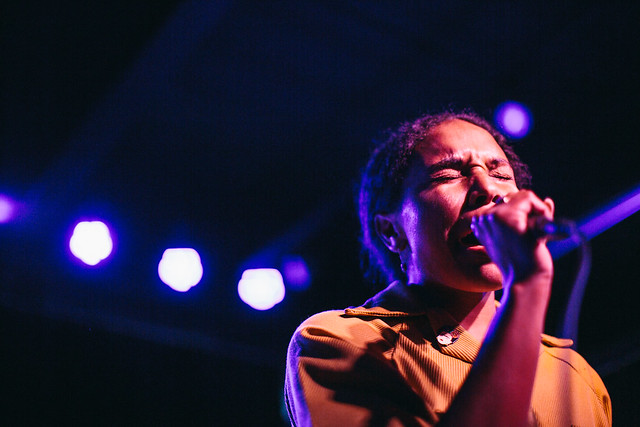 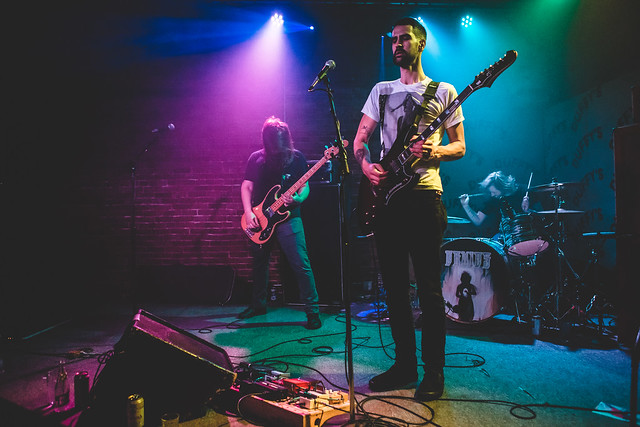 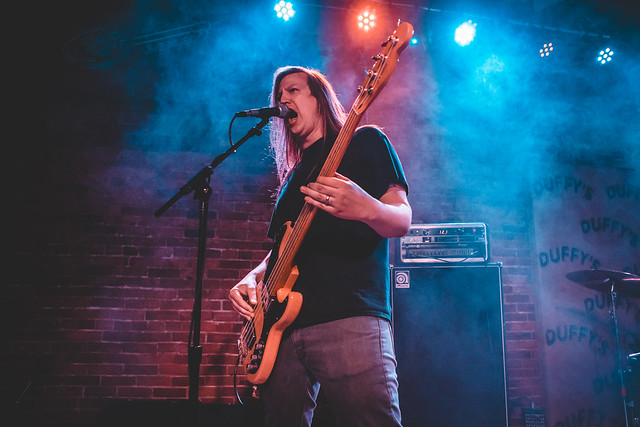 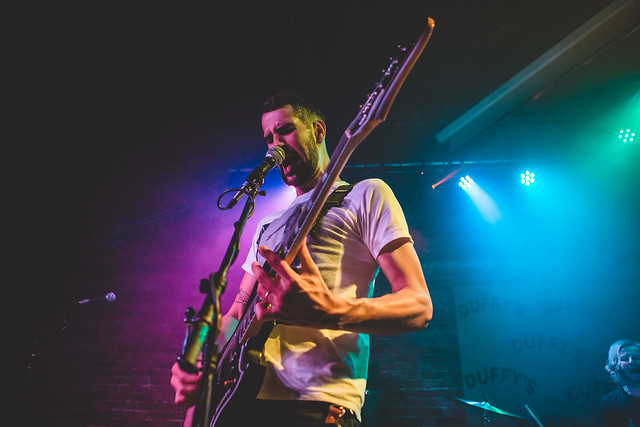 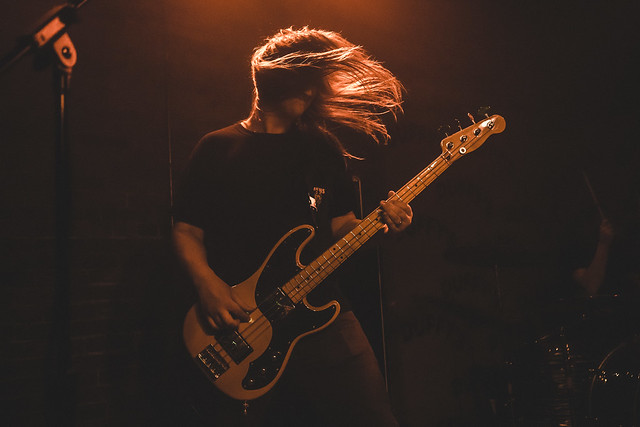 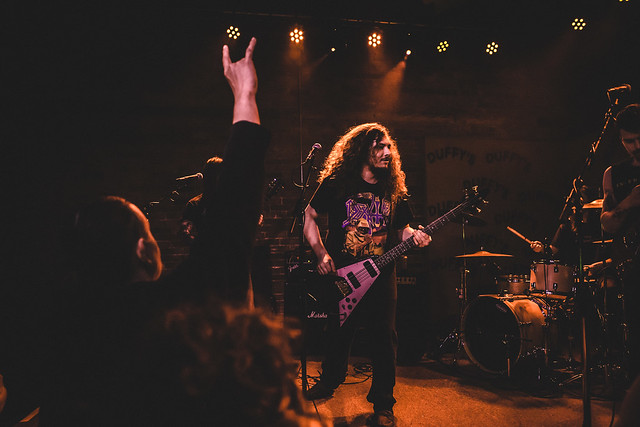 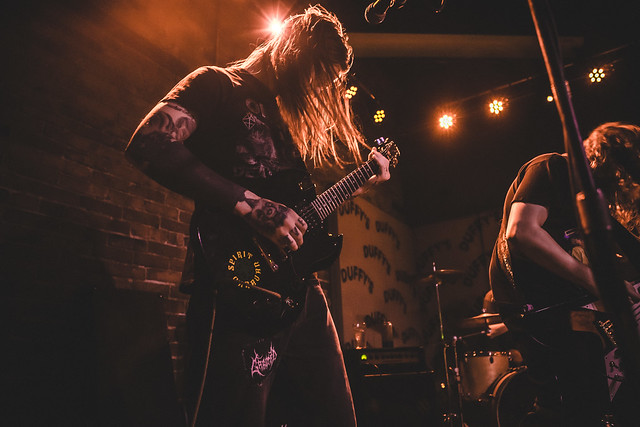 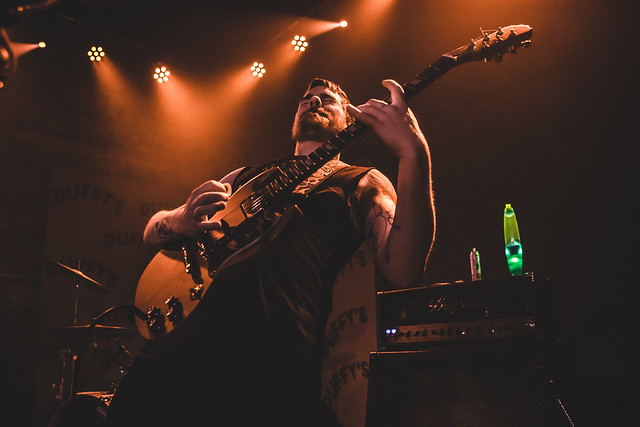 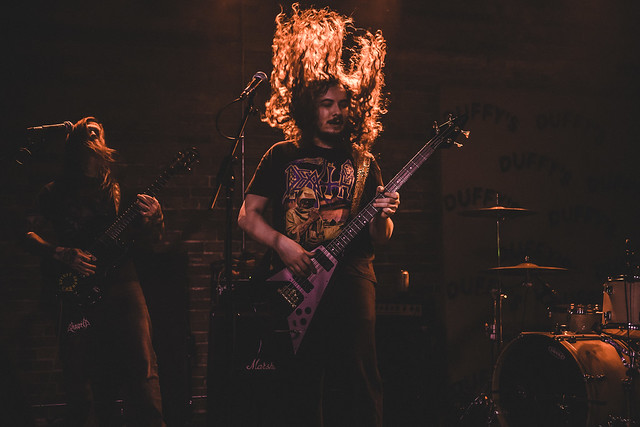 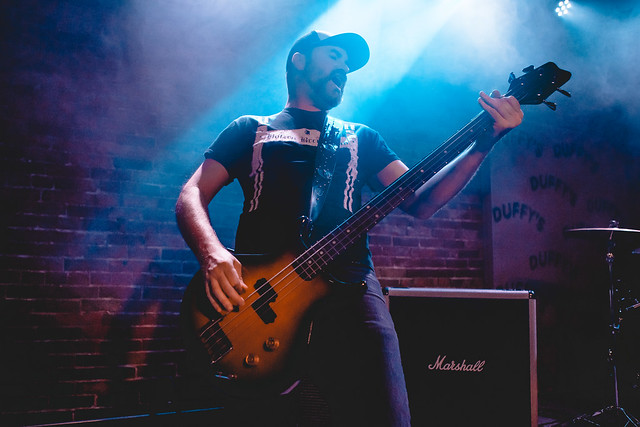 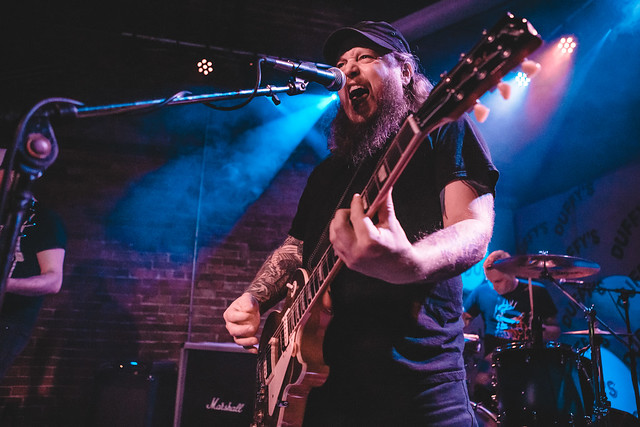 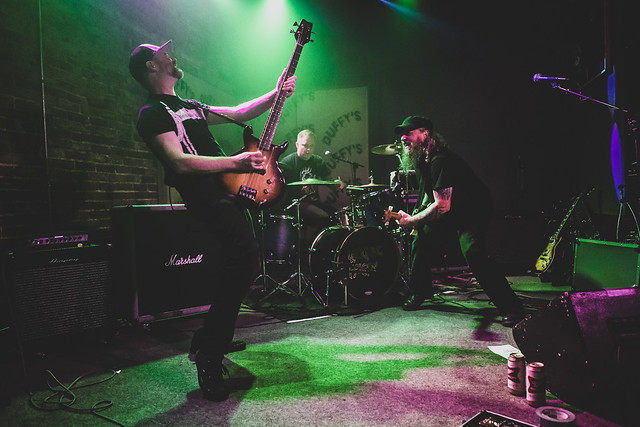 I don’t know about you, but it’s been some kind of week. Why not unwind with some live music? We’ve got some picks below, and a fuller listing at our events page here. Tell us what shows you’re going to in the comments.

The Way Out, Mesonjixx, Kait Berreckman at Harney Street Tavern – this show doubles as a fundraiser for Benson First Friday Femme Fest, which this year happens in Benson on Sept. 1 and on a smaller scale in Lincoln on June 2. The 9 p.m. show is free, though Femme Fest will be taking donations to support both its 2017 concerts. RSVP here.

Bleachers with Flor at Slowdown – Jack Antonoff’s solo pop project Bleachers comes to Omaha with a new batch of songs on the way. The band’s third album Gone Now drops June 2 on RCA. We saw the Fun. guitarist and crew two years ago at No Coast Music Fest and really enjoyed how grand everything was, so maybe you will too. 8 p.m., $26 advance/$29 day-of, RSVP here.