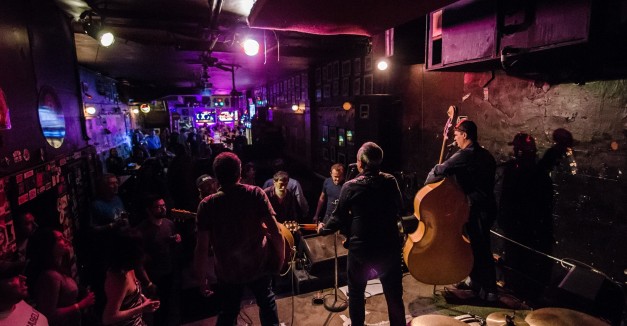 While Tuesday was a kind of soft opening for Lincoln Calling, it picked up speed Wednesday night, stretching its reach from Bodega’s all the way down to Knickerbockers for the first time in years.

Read on for photos and a few notebook thoughts from night two. See Tuesday’s photos here.

Lincoln’s soul juggernaut took the stage in its friendly Zoo Bar confines, and it felt sort of like a lounge show that happened to be full of regulars. Much of the 6 p.m. crowd sat throughout the dim club, nodding or swaying some, but for the most part quietly taking in the concert.

More often, invoking the band’s name conjures up visions of constructed festival stages or a sold-out show at The Bourbon, accompanied by big sound. But Soul Colossal has been playing a few smaller club shows as of late, and appeared as comfortable as ever, if not subdued. “Illusion” hummed along as though the band were at rehearsal: tempered keyboard solo, smooth drumming and crystal clear. Hoyer’s normal fire-and-brimstone delivery was notably reserved.

But as the song ended, drummer Memphis Shepard lit up a thunderous, disorienting, beat-skipping solo before the band rejoined for the next number. Shepard later ignited again after keyboard and saxophone solos, flipping his sticks and chewing gum in the process. Shepard is one of the most creative drummers around, and showed it last night.

The five-piece folk outfit has a wheelhouse built on frontman Günter Volker’s flowing human stories and its unified instrumental structure. And then there’s “Hattie Barlow”, in which Volker grabs the spotlight with his fretwork.

His guitar playing on the quickly moving folk tune is always sneaky insane. Onstage last night, there was a hint of old fashioned showiness, which is almost a wild card among songs normally gentle and communal. 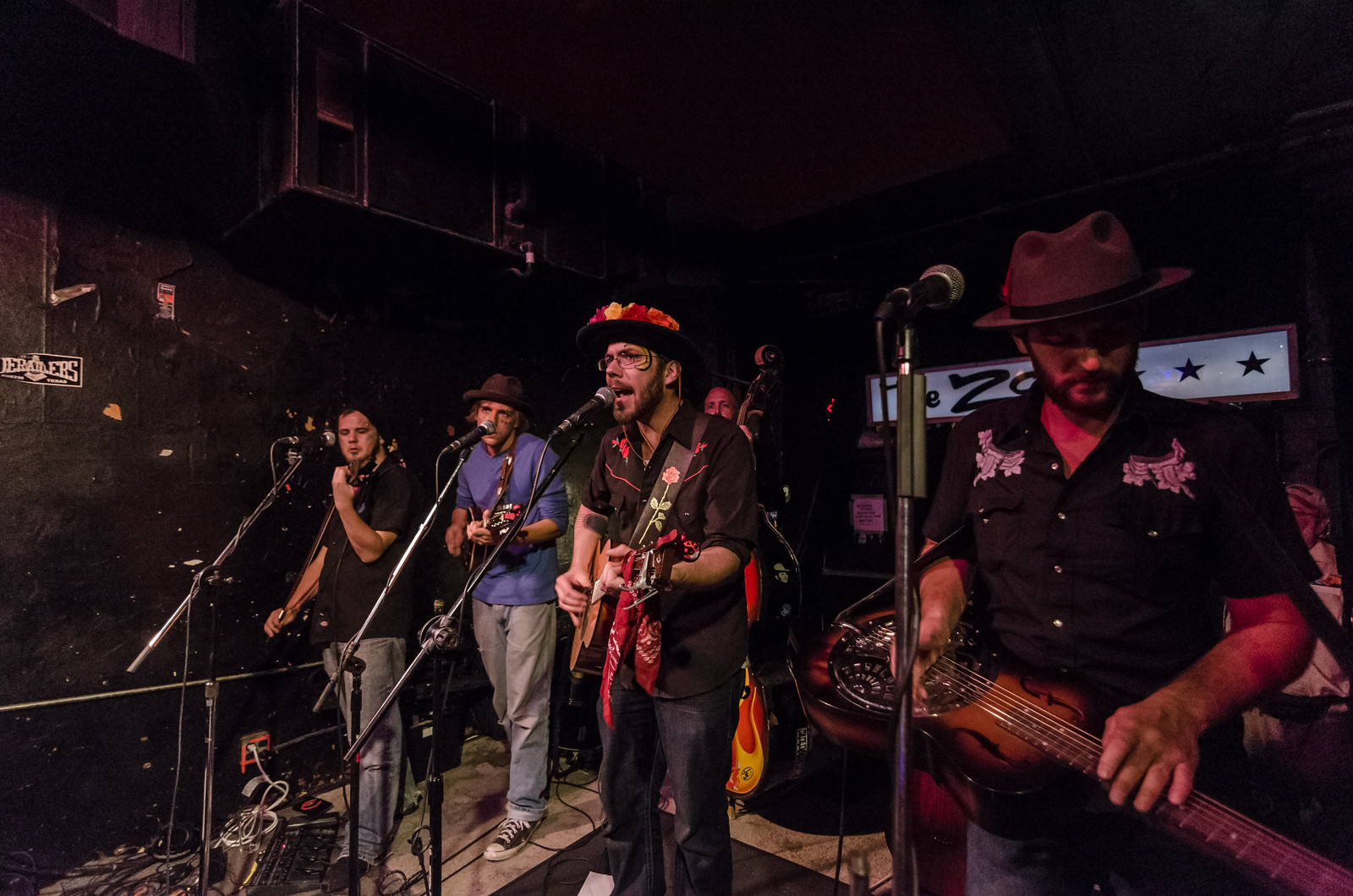 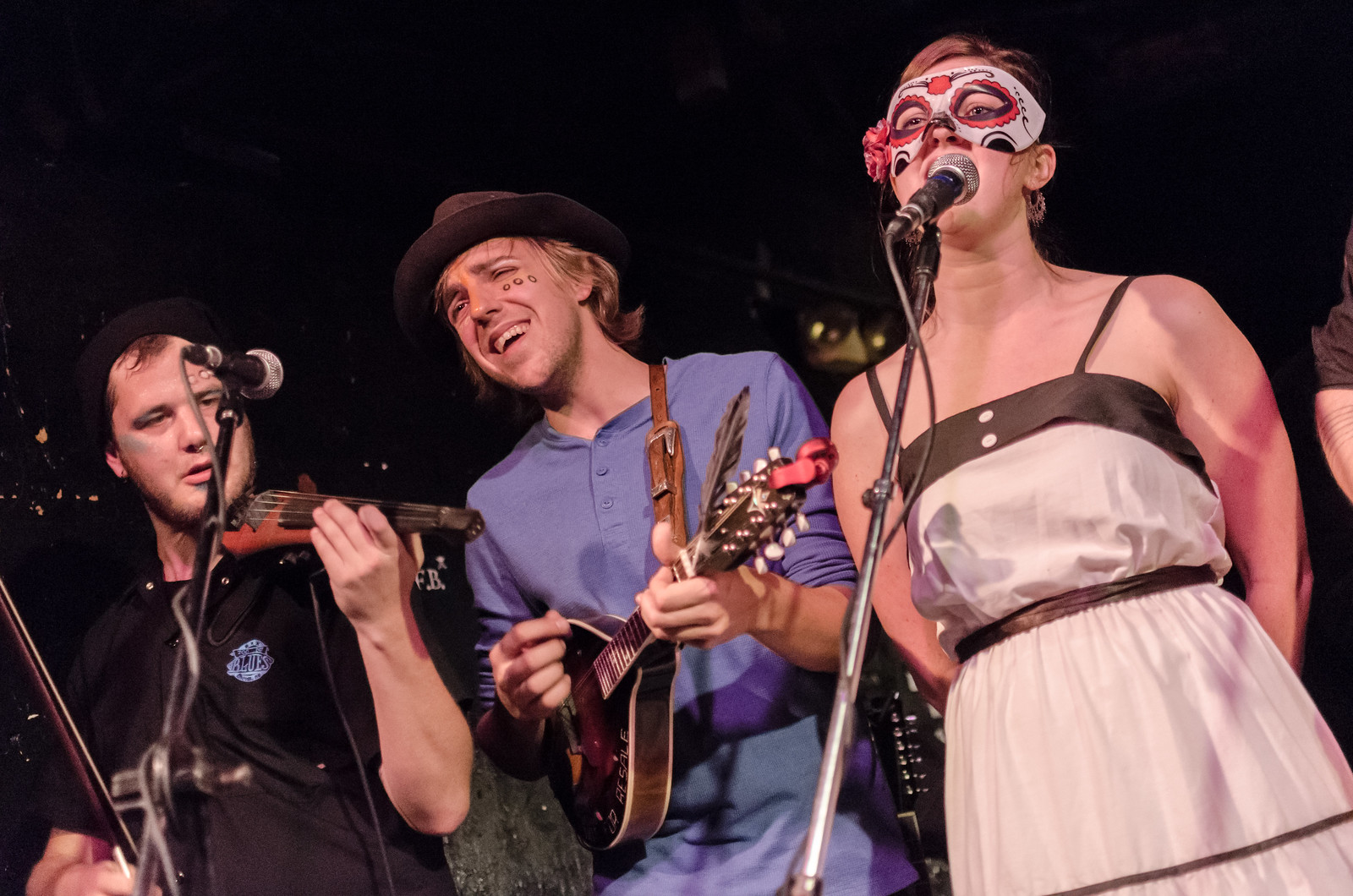 The Bottle Tops at Zoo Bar 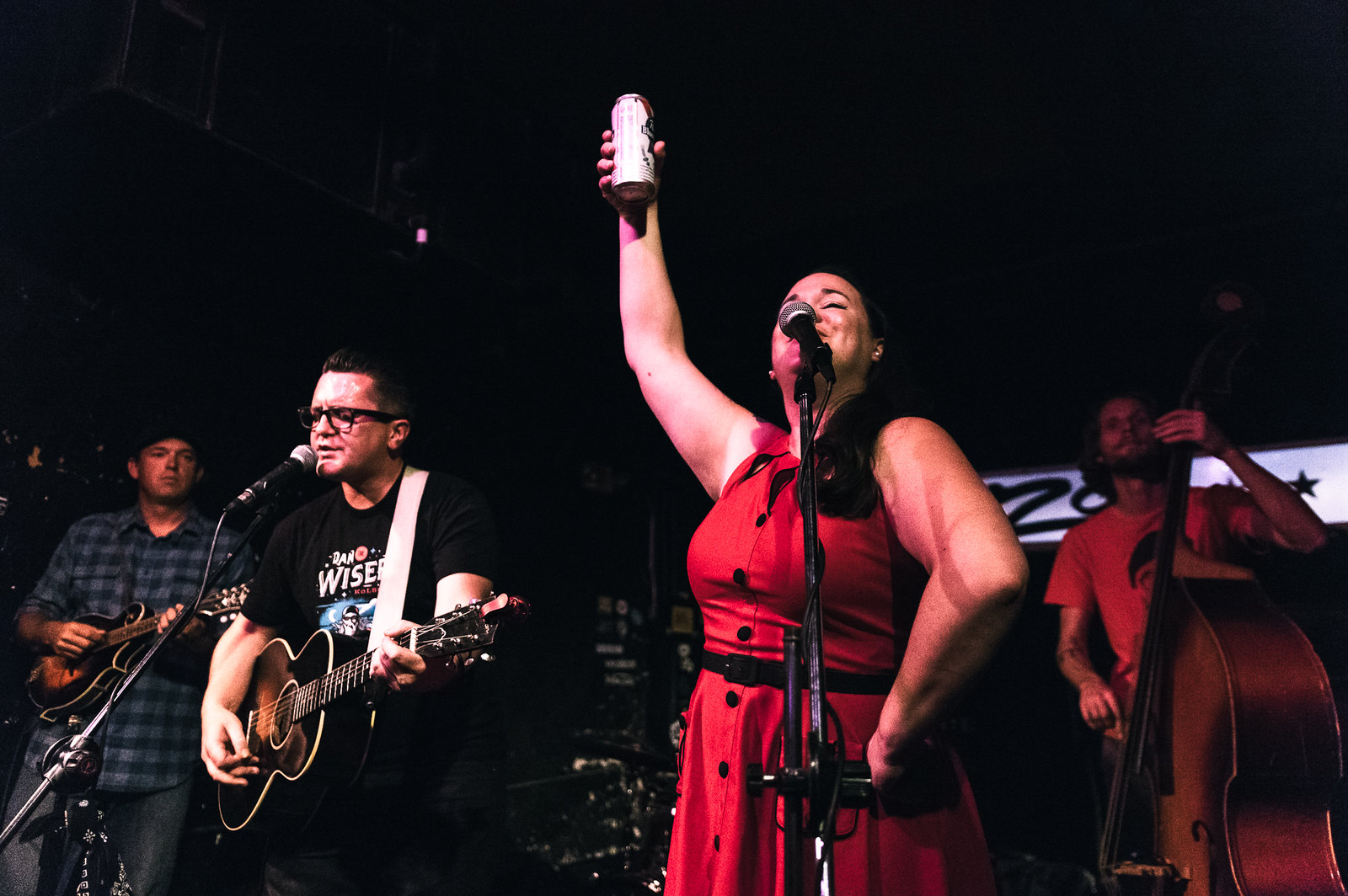 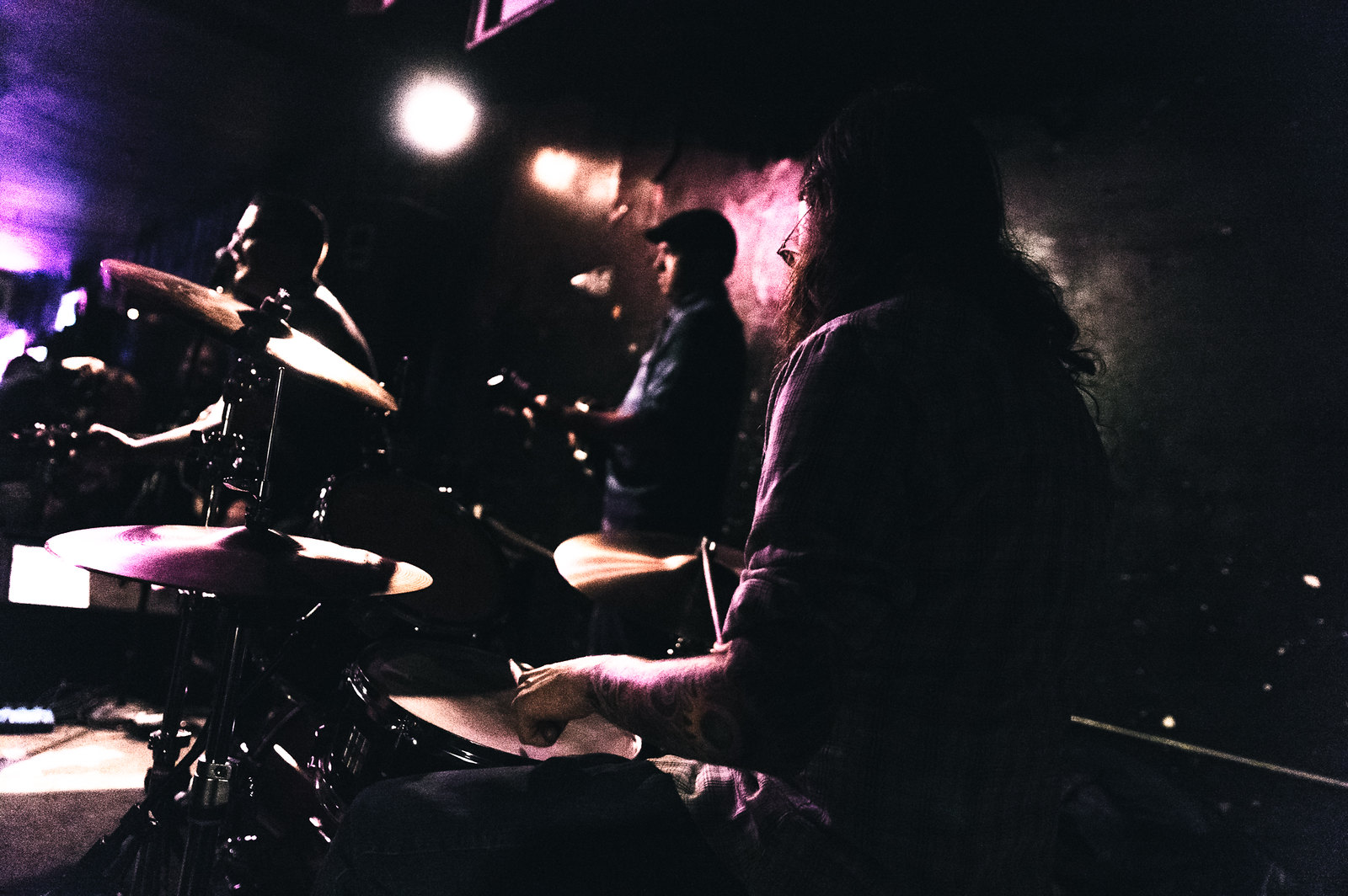 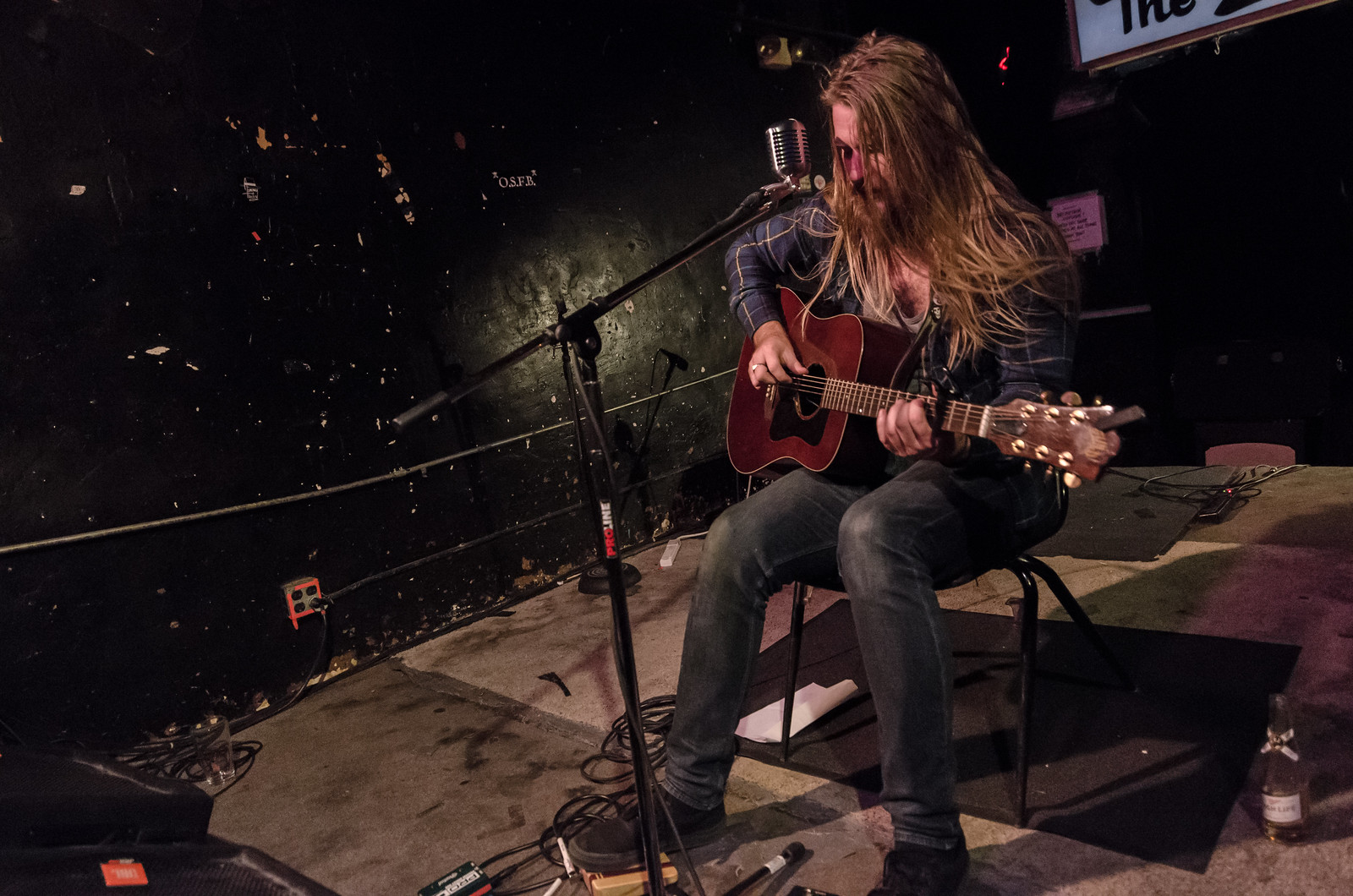 For some reason, it wasn’t until Minneapolis based Clementine’s statically charged guitar and throbbing bass kicked into gear that I realized this particular billing’s importance. The walk down the Knickerbockers wasn’t the trigger, necessarily — Lincoln Calling is all about walking. It clicked upon hearing a musically diverse progressive rock band blasting through the hallway-like 9th and O venue, as these types of bands tend to do. Knickerbockers has been outside the Lincoln Calling circle in recent years, opting for its own steady programming menu. Yet here we were, watching this flamboyant four-piece shift from classic rock and blues to grunge to snoozy prog-rock and back again in a place that thrives with that kind of diversity. Combine that with a festival of similar range and the venue’s inclusion makes sense.  Even though it still felt distant from the festivities, Knickerbockers may be set to add its own spice to the Lincoln Calling melting pot for the rest of the weekend. Simply put, the festival is better for it. 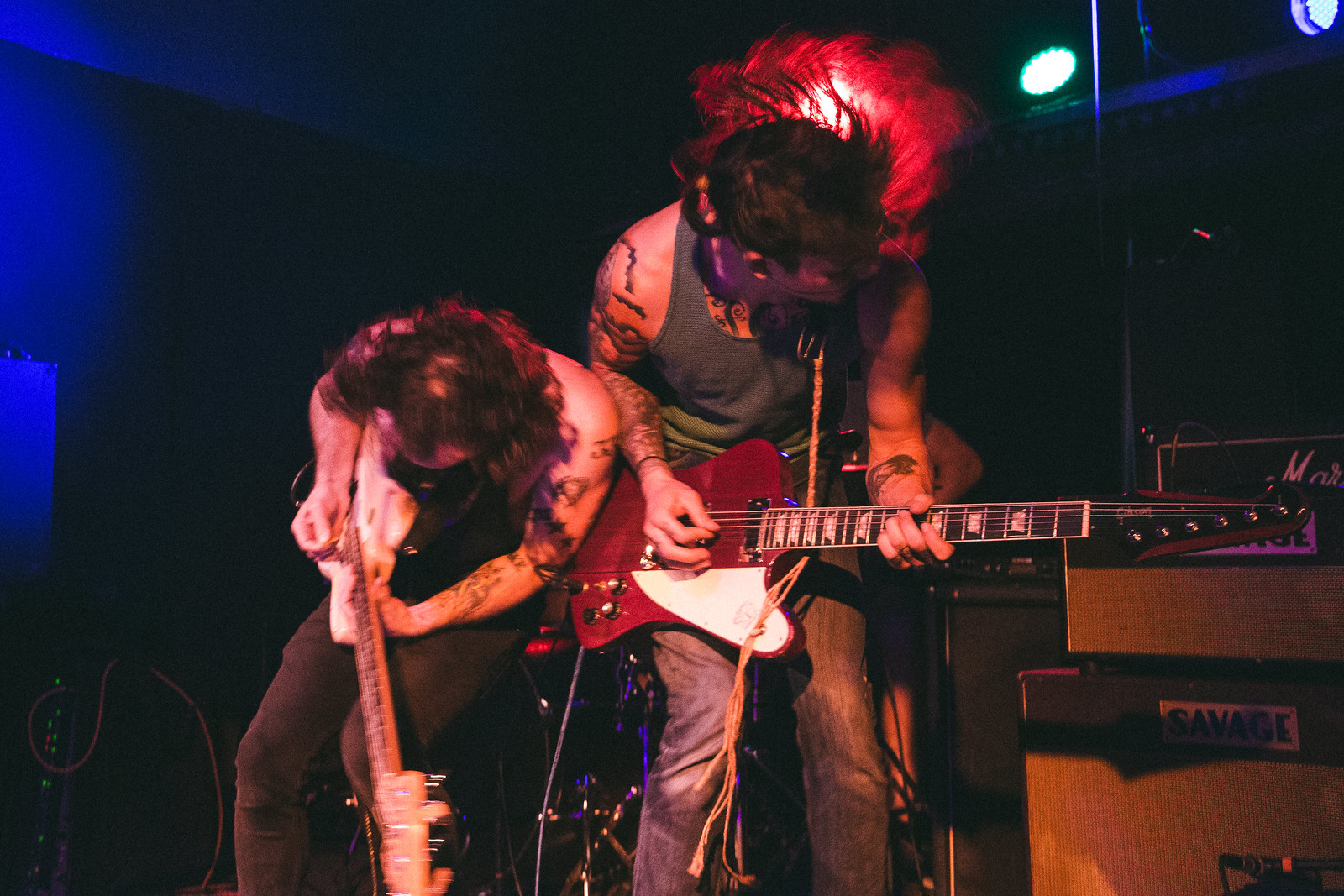 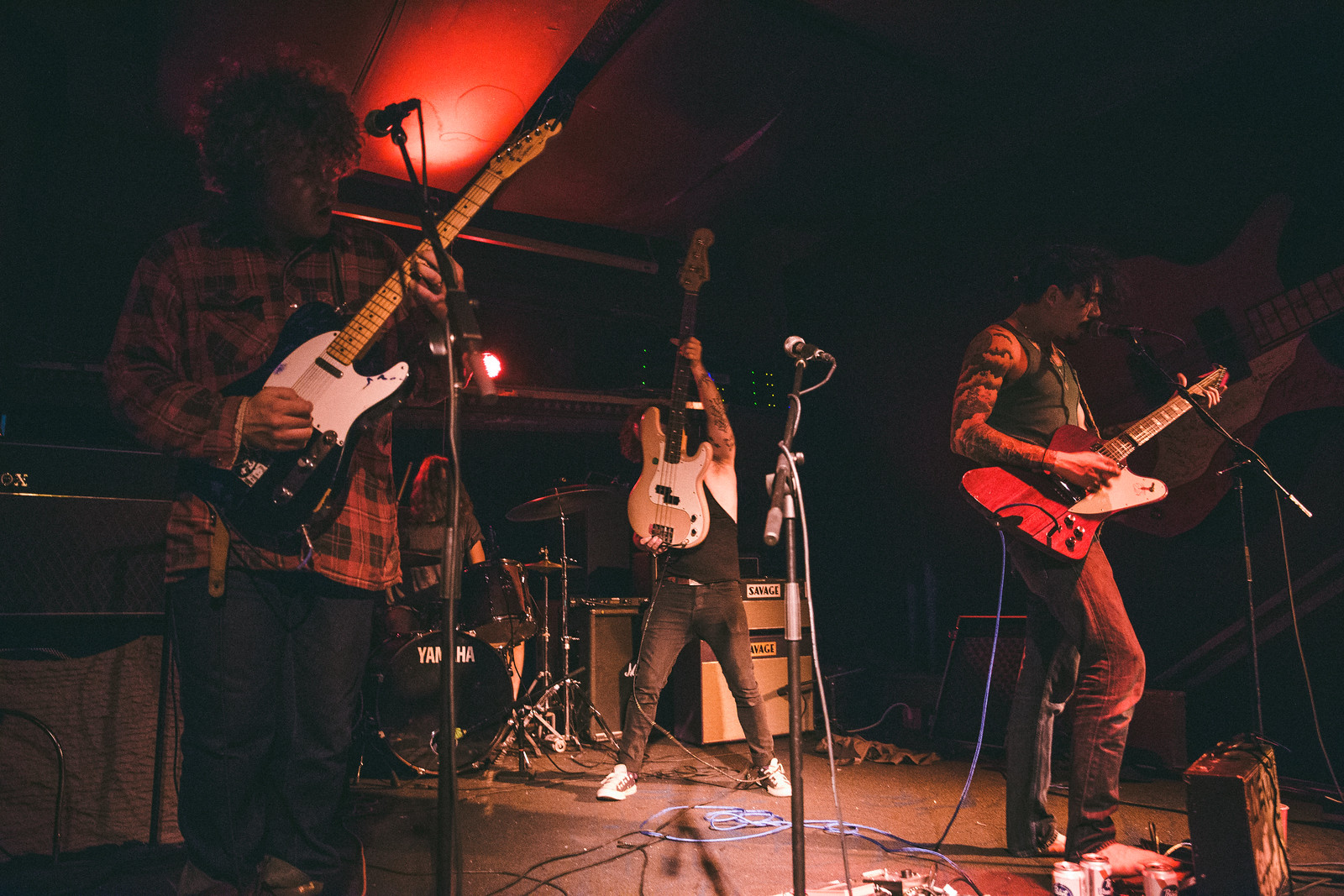 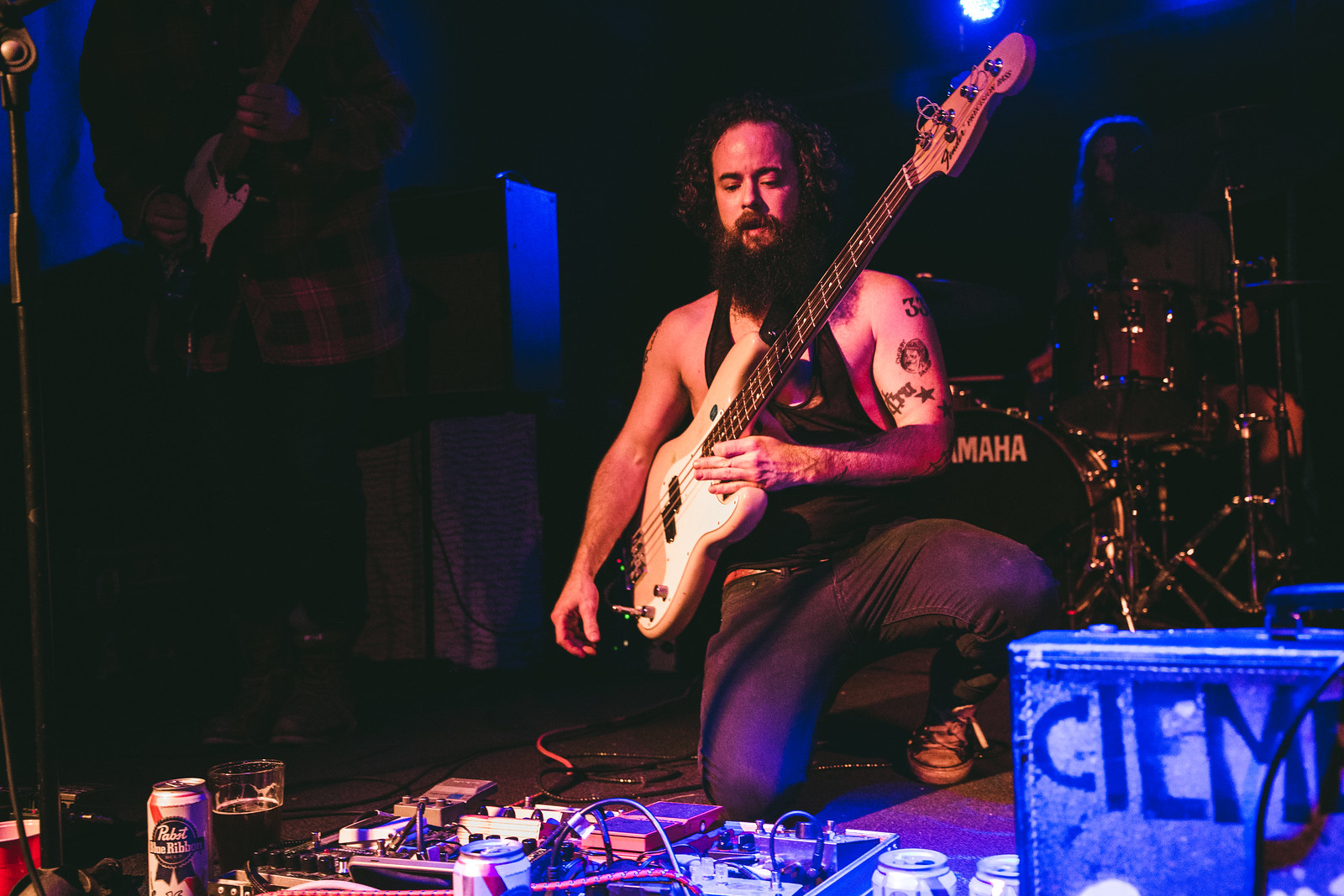 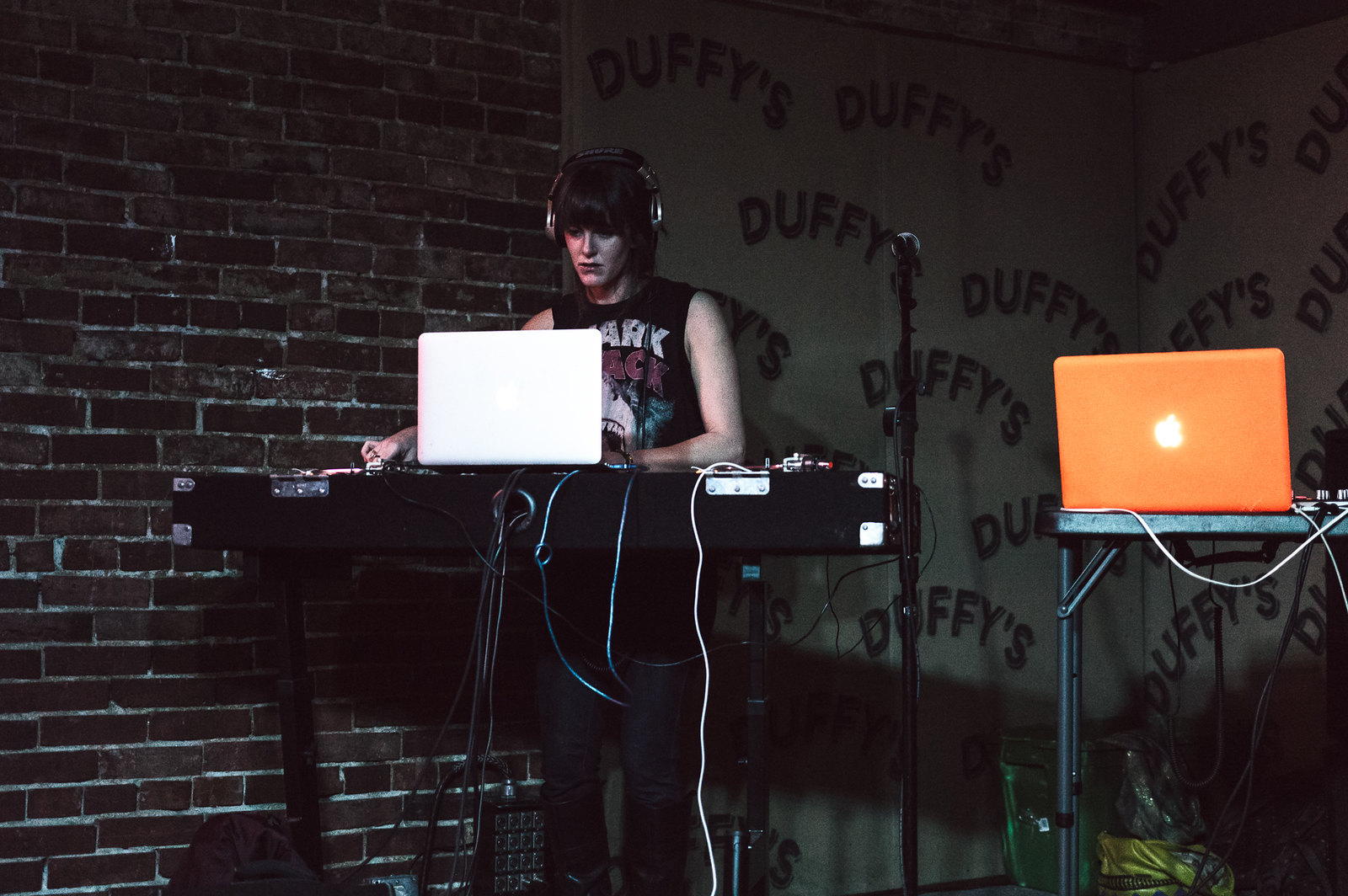 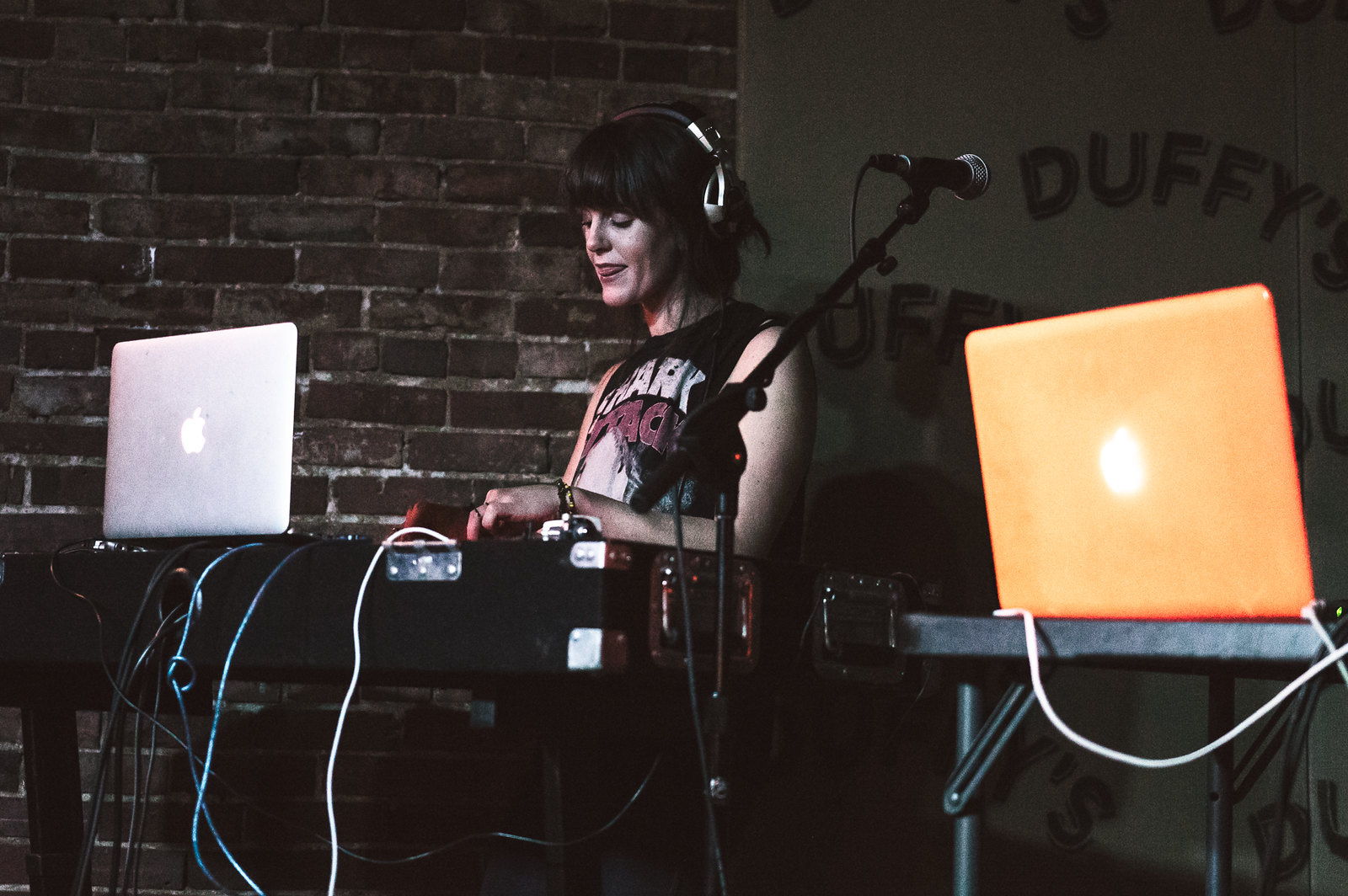 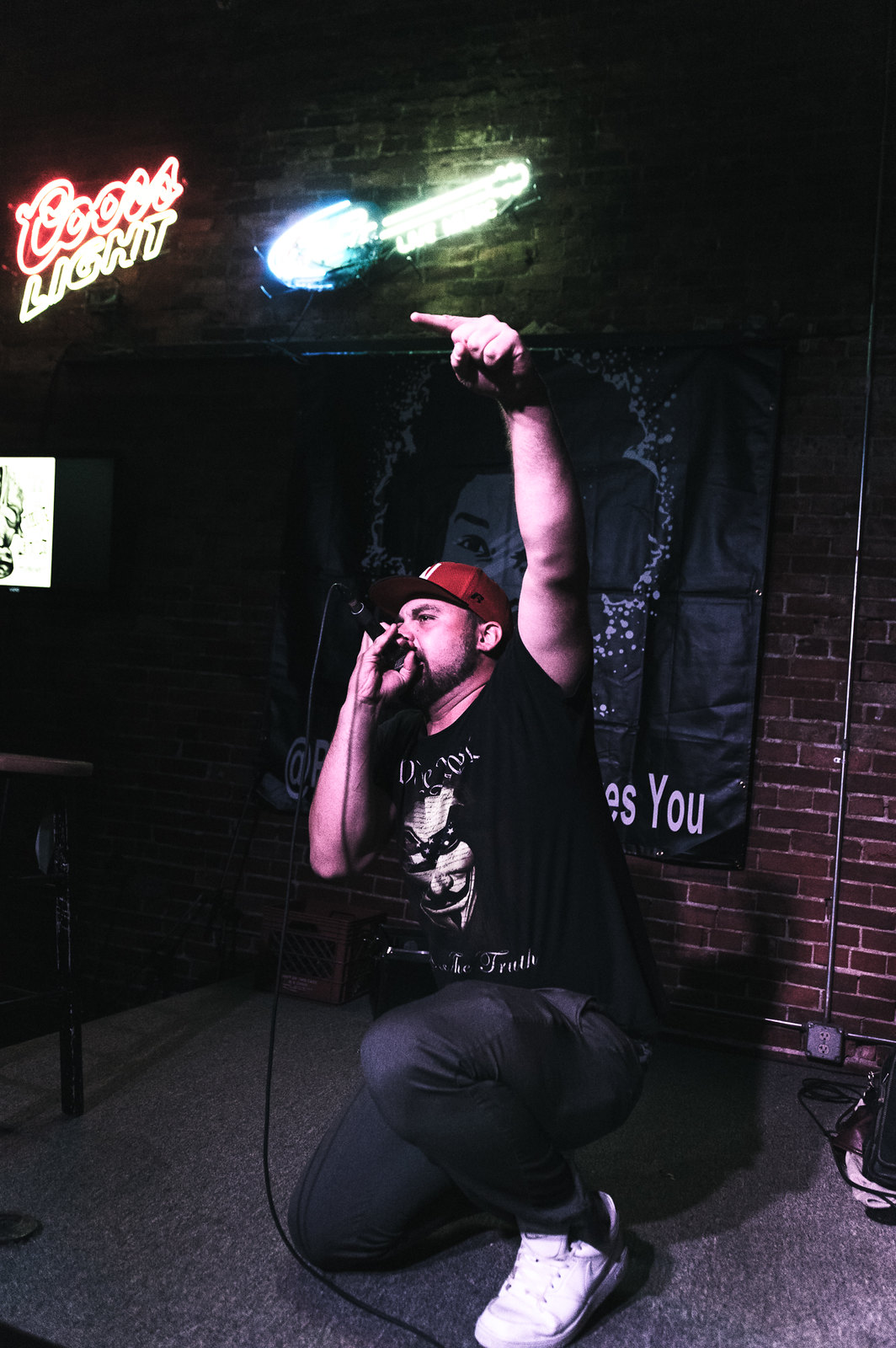 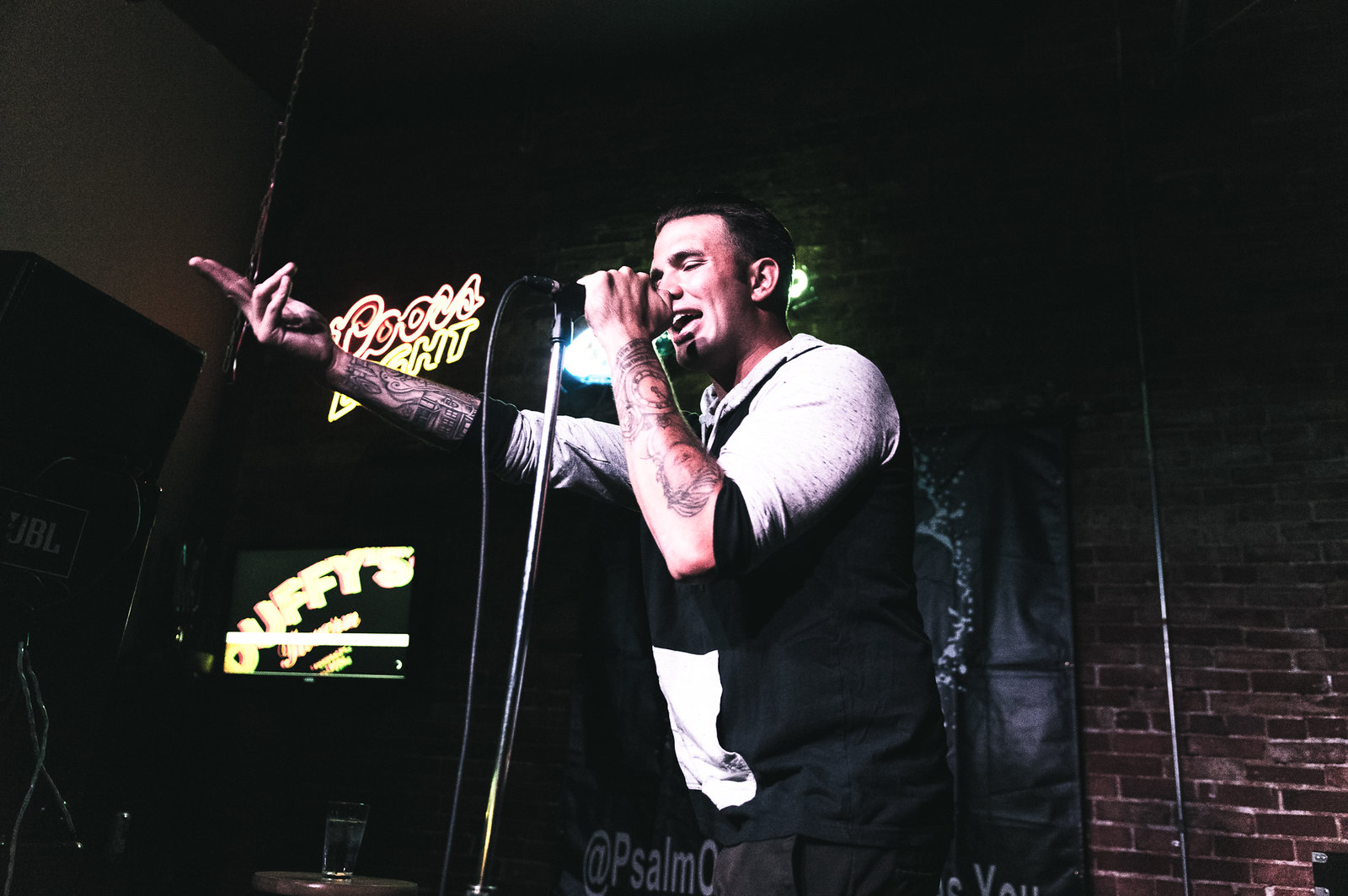 Both at Duffy’s Tavern

Omaha hip-hop duo Both made their way to Duffy’s Tavern last night after playing their last headline show of the year at The Waiting Room the night before. Their performance definitely had an end-of-a-long-workday feel to it, Scky Rei and INFNTLP loose as ever and effortlessly engaging. Then, as though prepping the crowd for collaborator and late-performer Psalm One, “What’s The Word” blew up. Rei induced the biggest call-response of the night, a robust roar from the crowd that echoed throughout the tall Duffy’s ceilings. 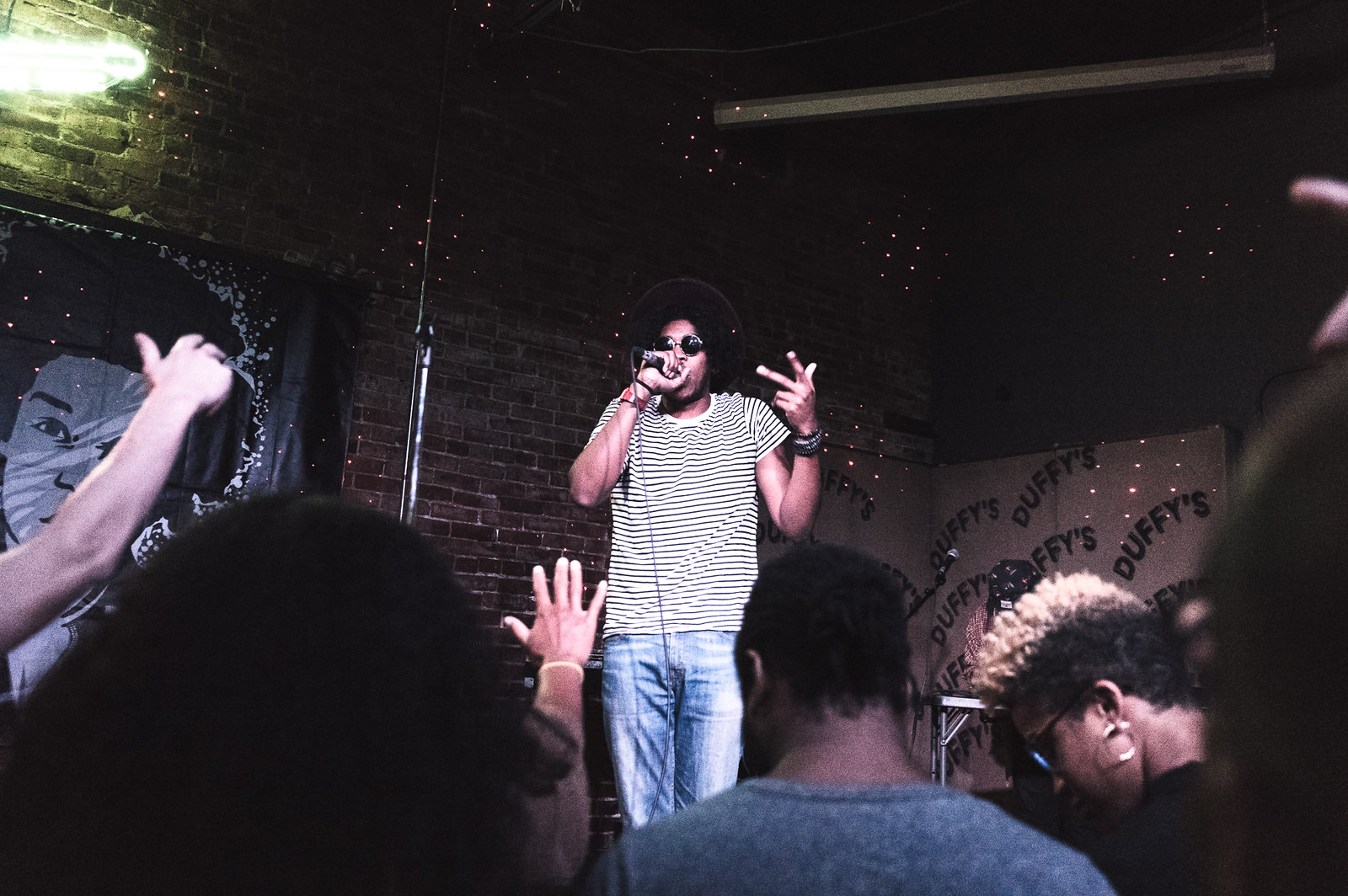 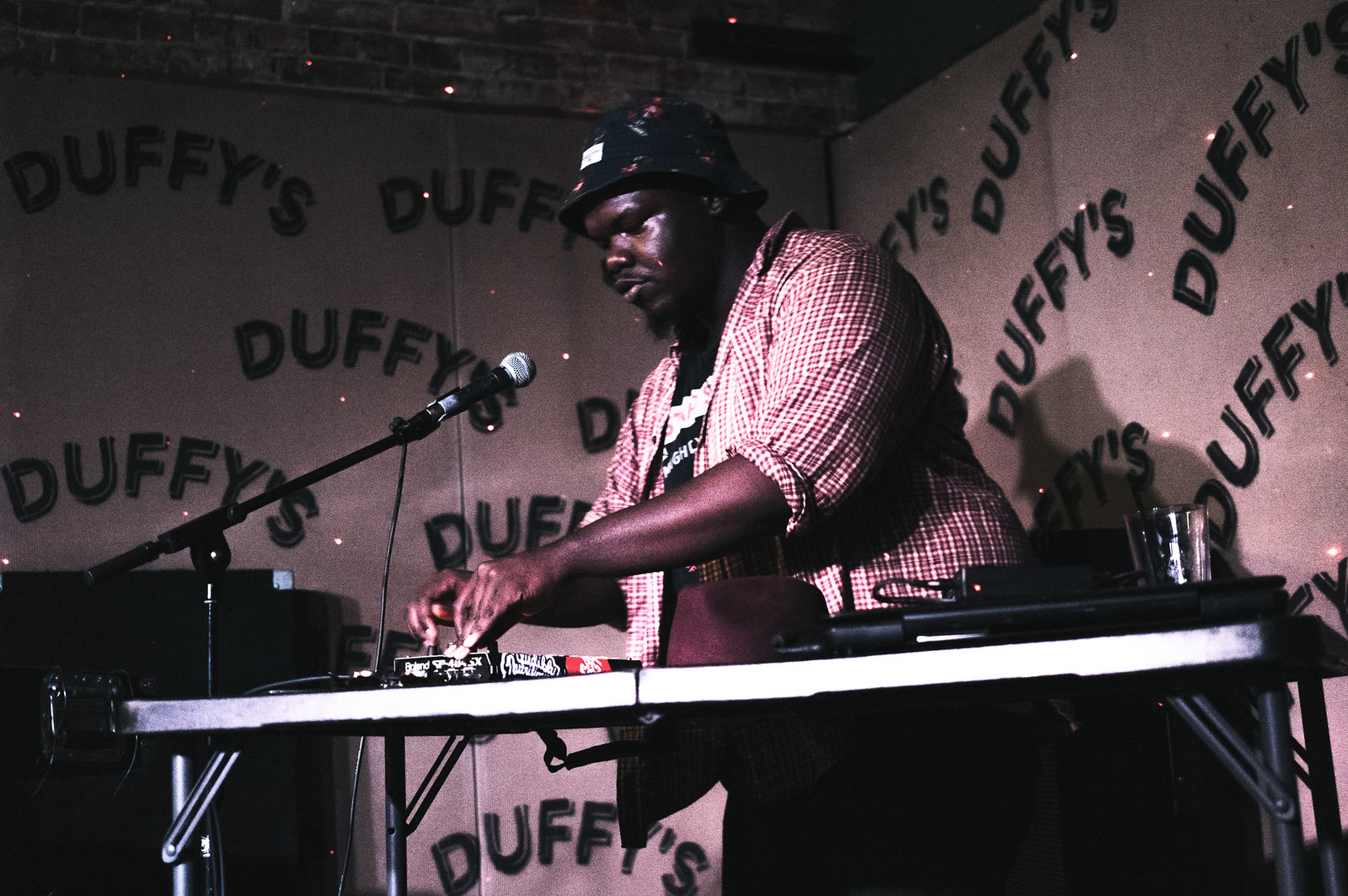 The Palmer Square’s at Duffy’s Tavern 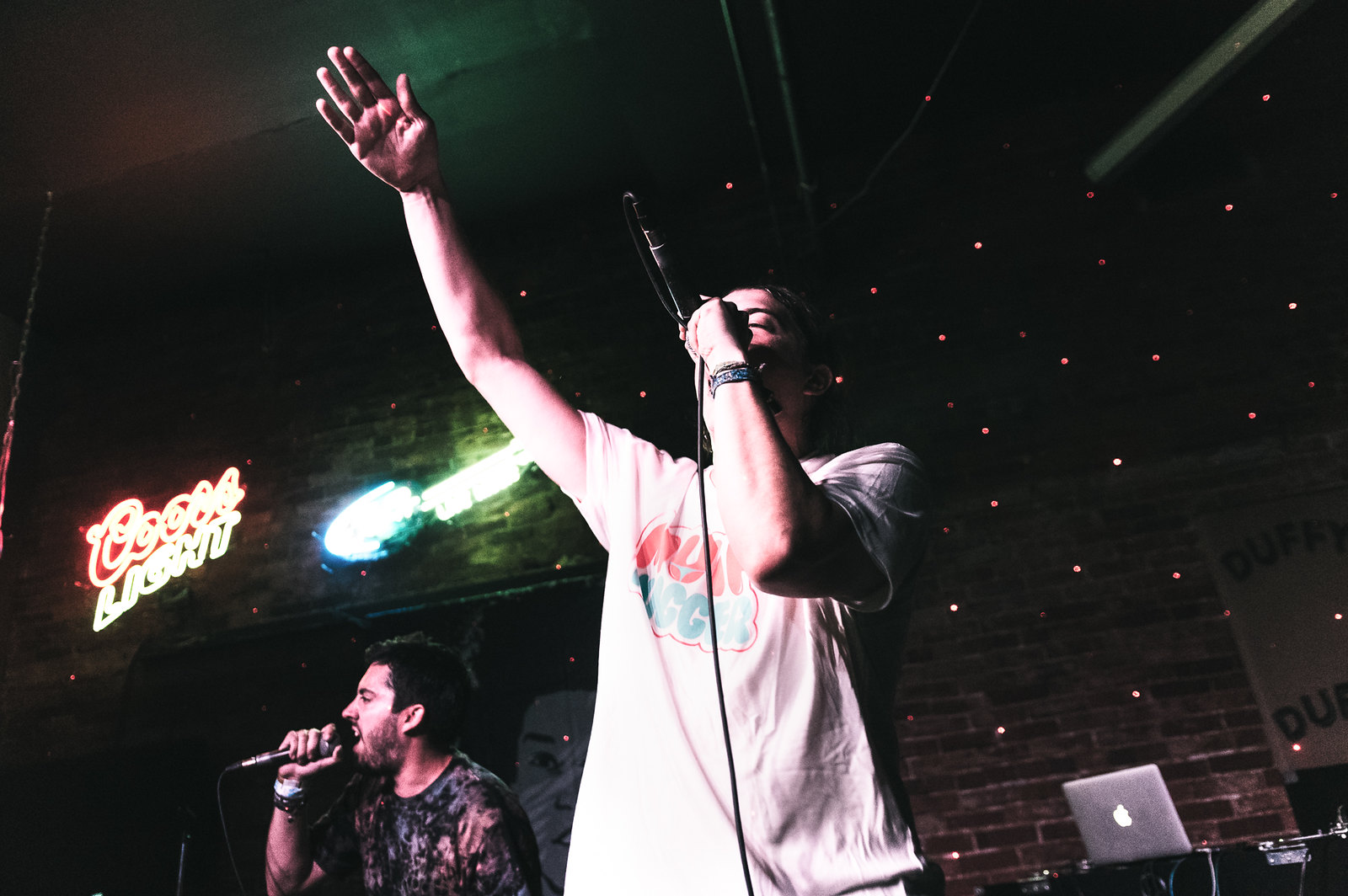 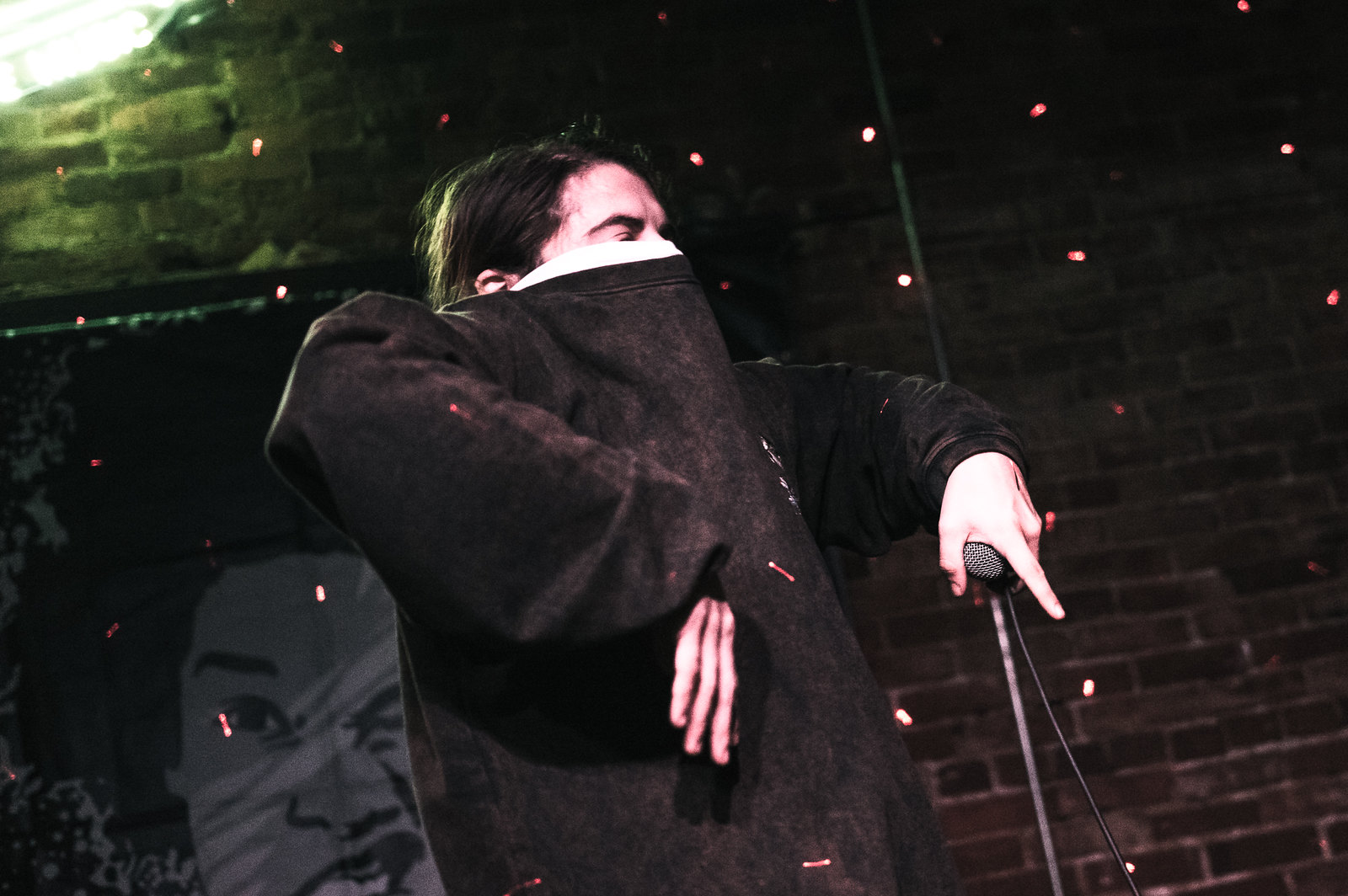 Psalm One at Duffy’s Tavern 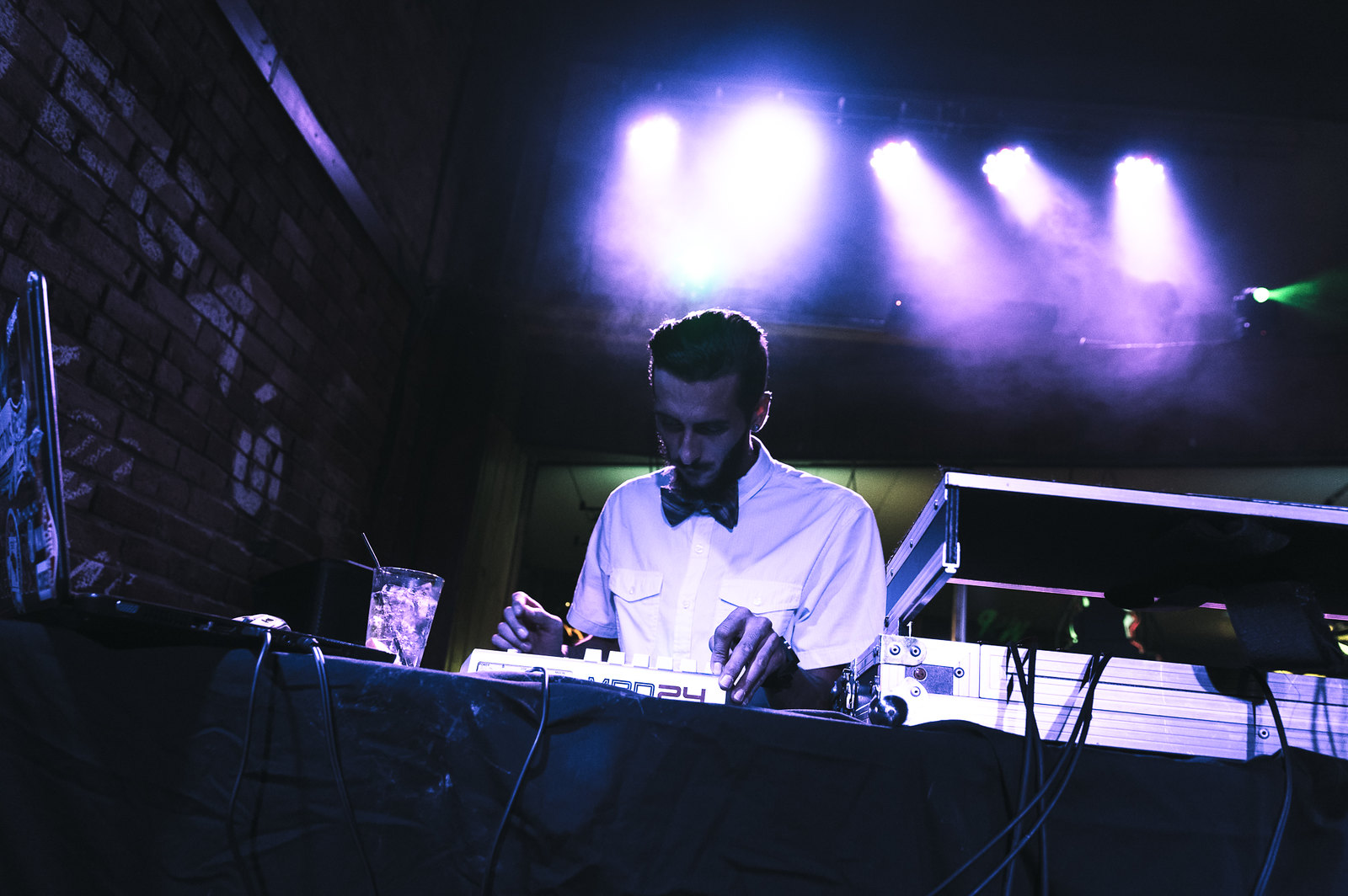 Somewhere between frontman Gerardo Meza slapping his semi-hollow guitar and Benjamin Kushner cranking out guitar leads, it’s understandable to forget that Mezcal Brothers appeared in every single Lincoln Calling to date. That’s because on this night, their 12th showing, the rockabilly band looked as youthful as ever. Kushner shined on a number of solos, glowing next to Meza’s charismatic frontman preening. Bassist Charlie Burton had acrobatically inverted his upright, never missing a note. In a genre ripe with personality, Mezcal Brothers continue to set the local tone. 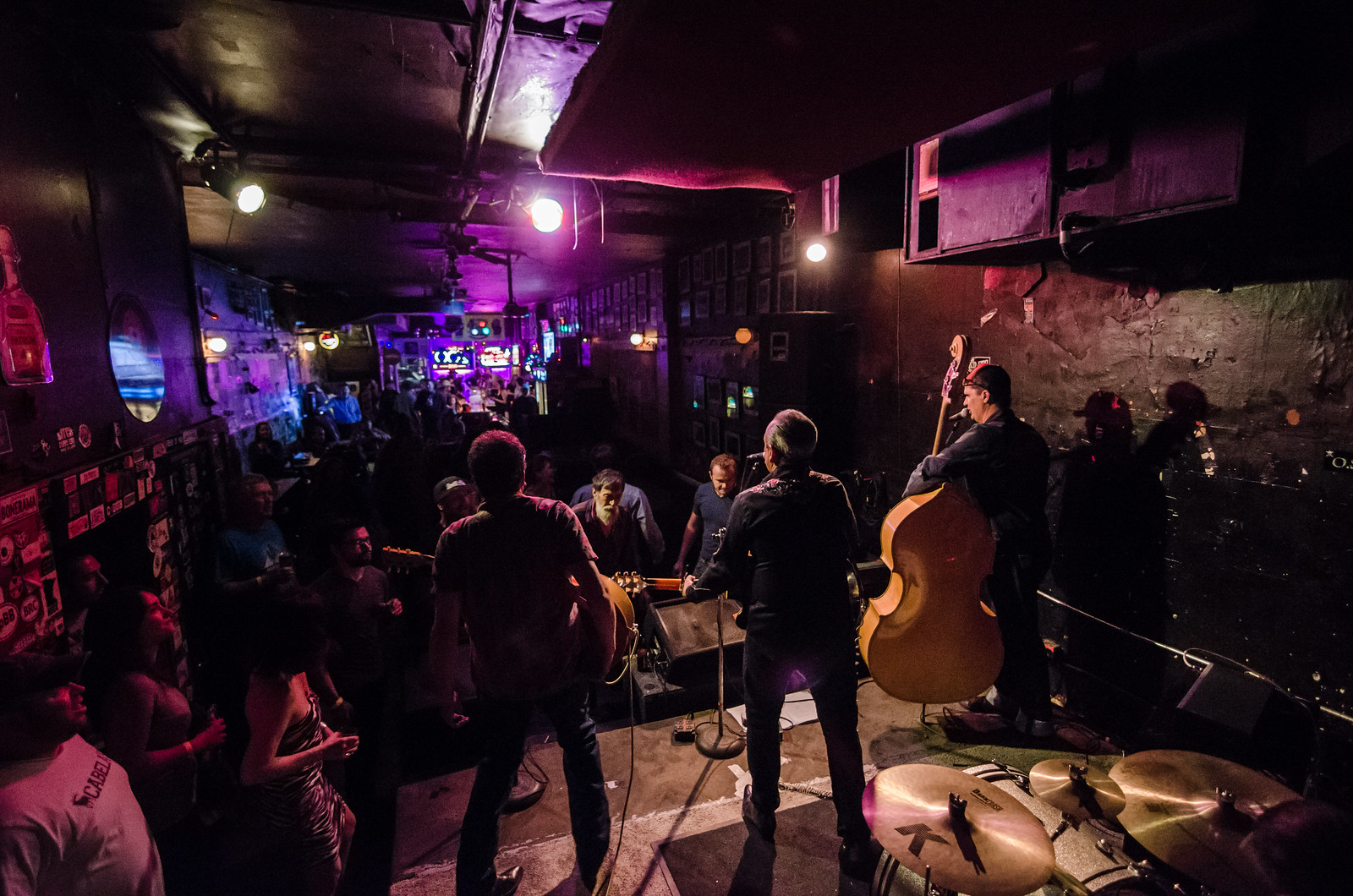 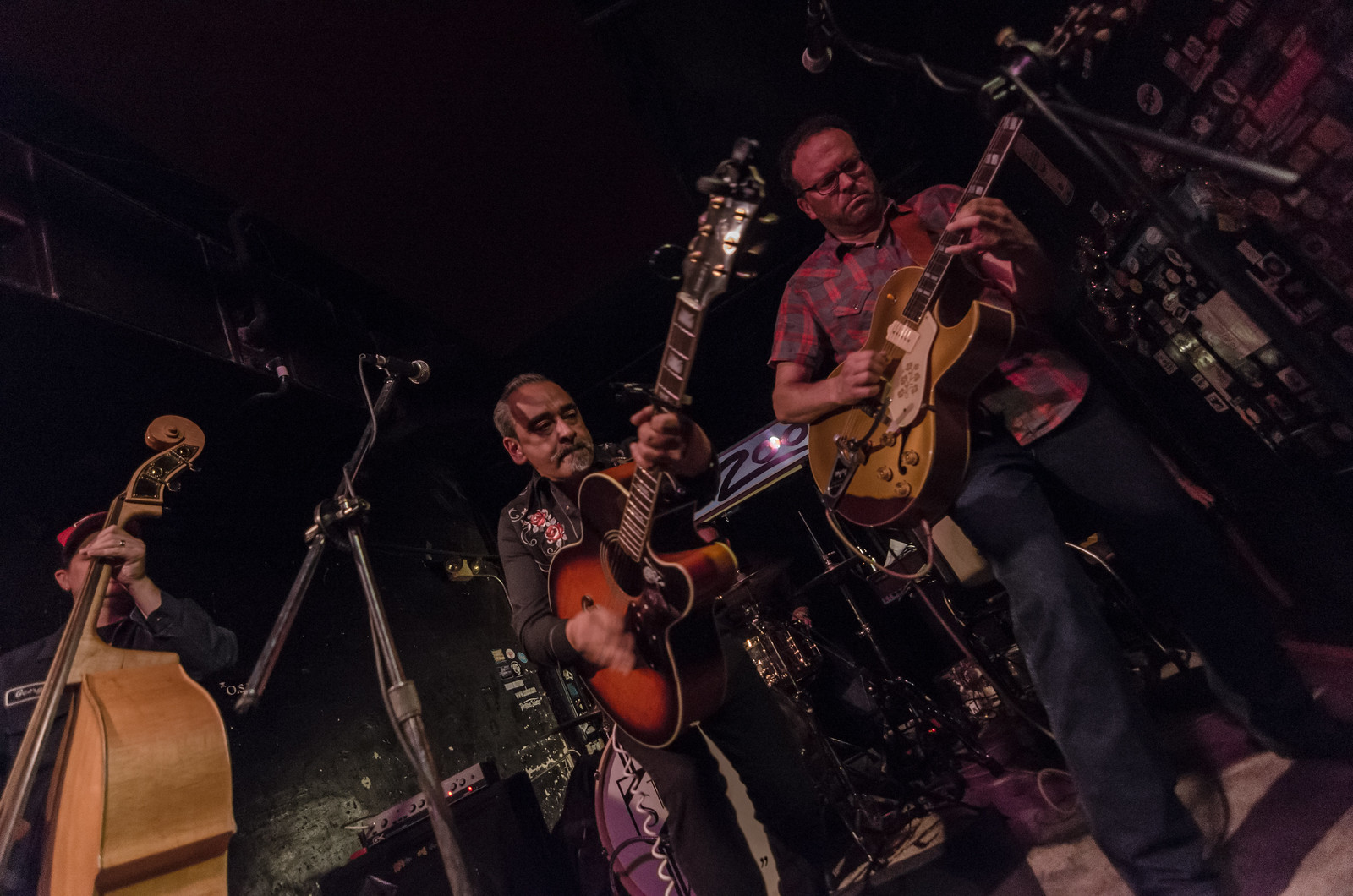