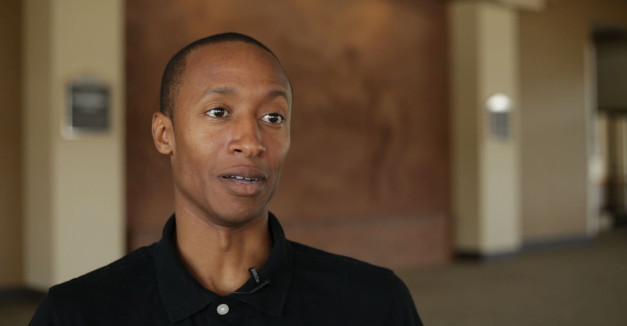 Here’s what the residents of West Point had to say:

On that same trip, our Good Living Tour storytelling crew interviewed local musicians, venue operators, musical entrepreneurs and young professionals, all dedicated to cultivating the arts in their communities. Our editorial team produced two features from the trip to West Point. Read them below:

On the brink of demolition, West Point rallied around its century-old community theater in 2006. Though ambitious and historically-appropriate renovations continue to this day, West Point Community Theatre has become a community magnet for live music, theater, film and more.