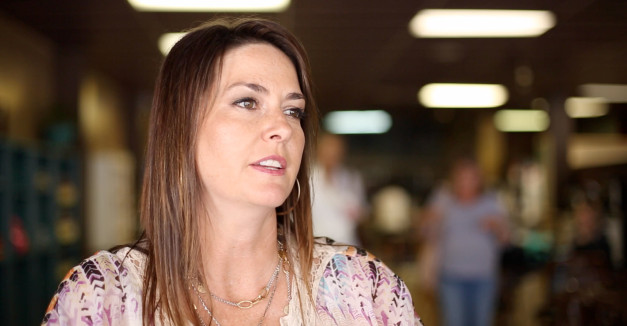 Here’s what the residents of North Platte had to say:

On that same trip, our Good Living Tour storytelling crew interviewed local musicians, venue operators, musical entrepreneurs and young professionals, all dedicated to cultivating the arts in their communities. Our editorial team produced two features from the trip to North Platte. Read them below:

Like most players and proponents of gypsy jazz, North Platte coffee- and skate-shop owner Brandon Raby is attracted to the genre’s mysterious backstory, uncommon style and its entrenched, subcultural following.

Rob Kittle made his first instrument repair more than 20 years ago. Ever since, he’s strived to provide a full-service, learner-centric experience at Kittle’s Music.