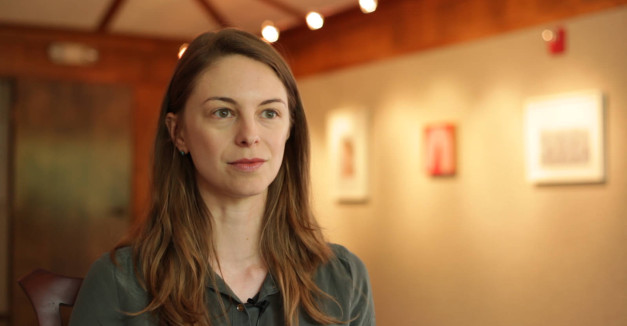 Here’s what the residents of West Point had to say:

On that same trip, our Good Living Tour storytelling crew interviewed local musicians, venue operators, musical entrepreneurs and young professionals, all dedicated to cultivating the arts in their communities. Our editorial team produced two features from the trip to Nebraska City. Read them below:

Since co-founding the Apple Corps barbershop choir in the mid-1980s, Dr Dean Thomson has led the dedicated group of male vocalists in inclusive, community-oriented performances and endeavors.

Think of the dusty instrument case in your basement, the one you’ve considered discarding for years. A Nebraska City high school musician has started a program around refurbishing those instruments, lending dozens to students and drastically impacting the lives of shy, struggling kids. Just like she was.