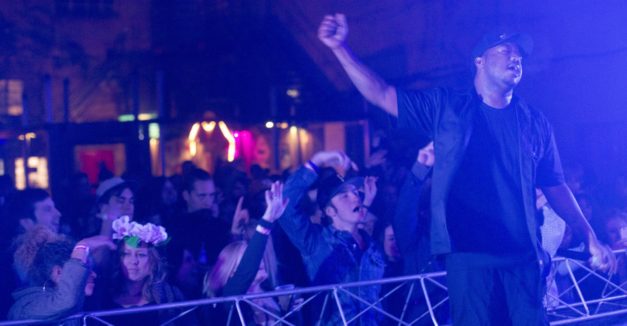 In the run-up to his bumping, emphatically fiery Duffy’s Tavern back lot set Thursday, Domo Genesis was quite the opposite. He, like the hundreds of festivalgoers in attendance, was braving the first authentically seasonal evening of Nebraska fall, and like most of those who muttered under their instantly visible white breaths, he had a few choice words.

I ain’t even gone front it’s cold as shit lmao.

Six hours later, the Inglewood-native rapper was dripping in sweat during his Lincoln Calling headlining set, unleashing an array of style both smooth and incisive. It whipped the crowd to a frenzy, bouncing along in rhythm on the wet gravel.

Goddamn Lincoln that was sick as fuck!! I’m stoked as shit! Inspired!

Place however much or little stock in Tweets as you’d like, but there’s something undeniably satisfying about hearing such encouraging words from a small-market festival headliner. This year’s Lincoln Calling (presented by Allo Communications) was already going to be different: new production, more bands, wider physical and musical reach. Some reassurance goes a long way.

HN’s multimedia team captured night one in photos (and video, which can be viewed here). View it through their lens, which saw Domo Genesis, Icky Blossoms, Esme Patterson and much more. 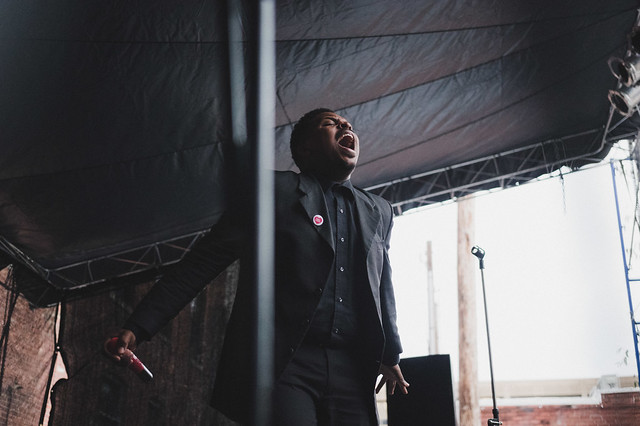 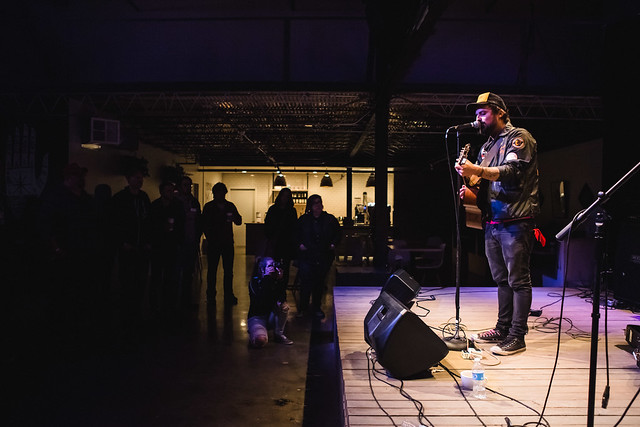 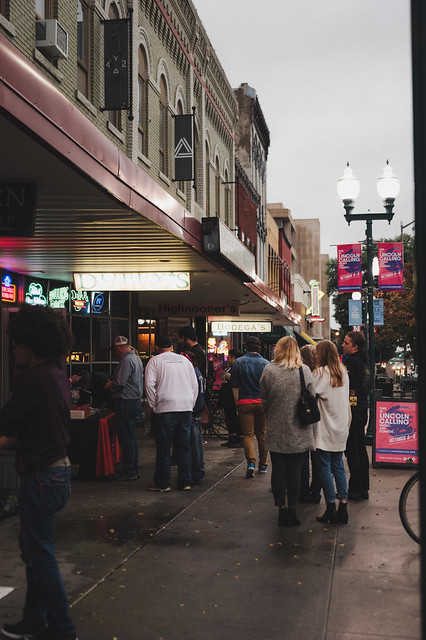 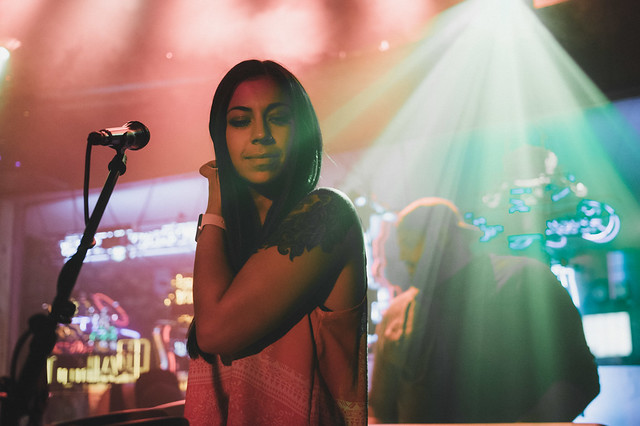 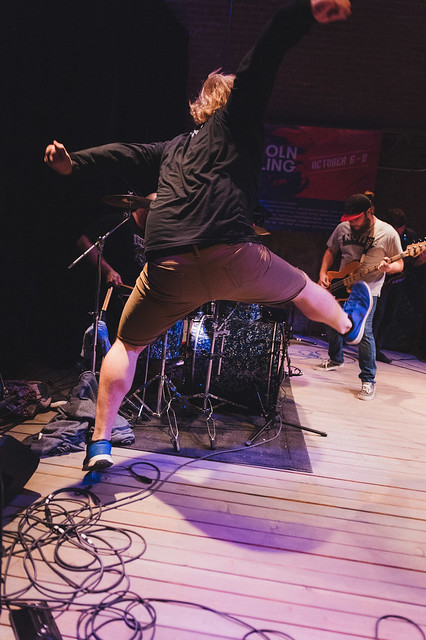 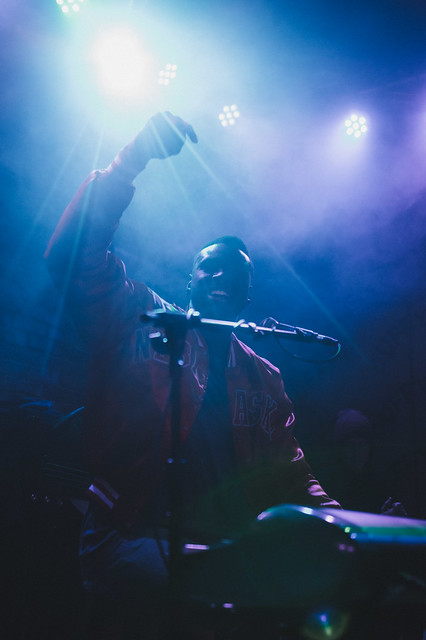 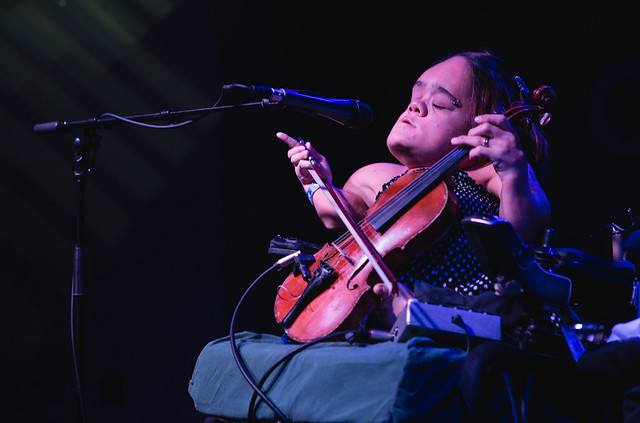 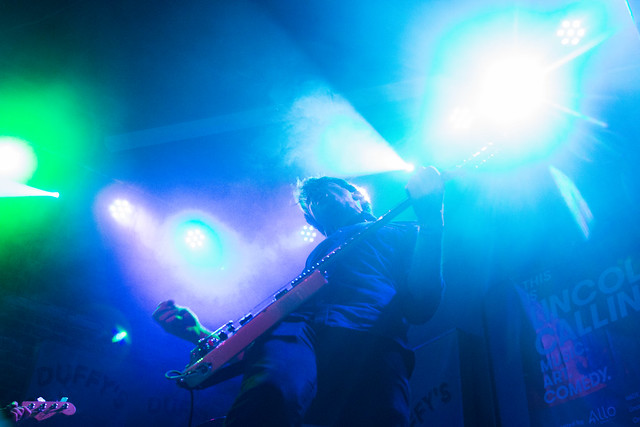 Walk By Sea at Duffy’s Tavern | photo by Tarah Dawdy 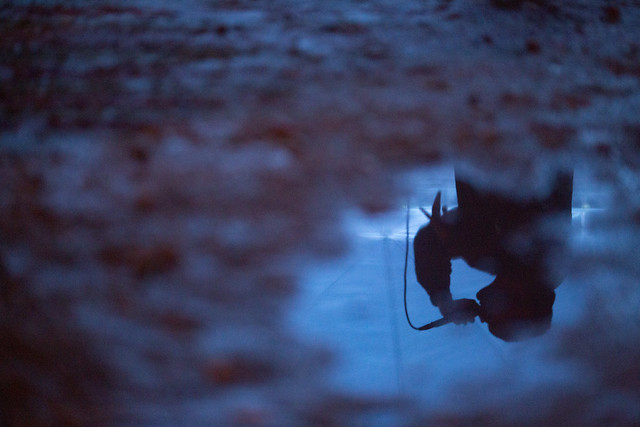 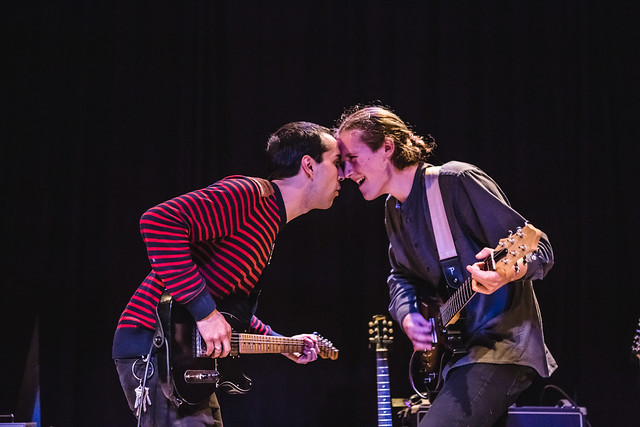 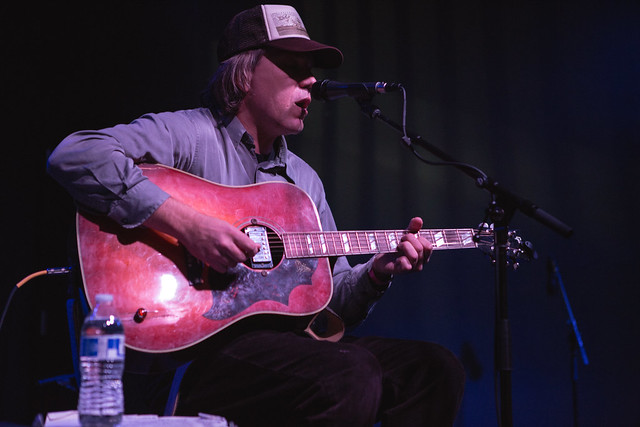 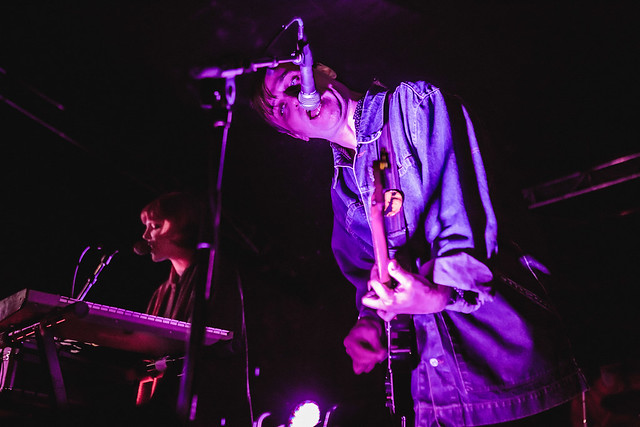 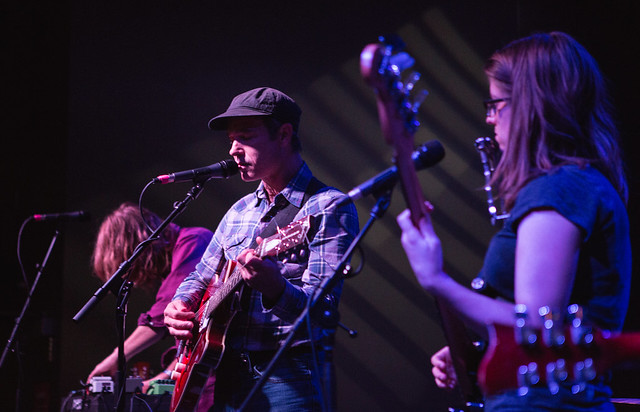 Simon Joyner and the Ghosts at Vega | photo by Ingrid Holmquist 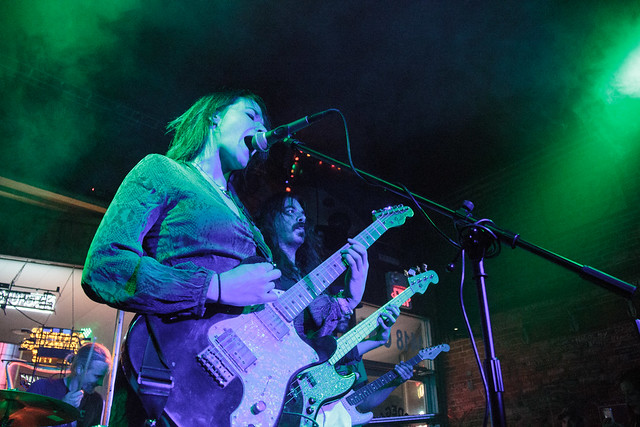 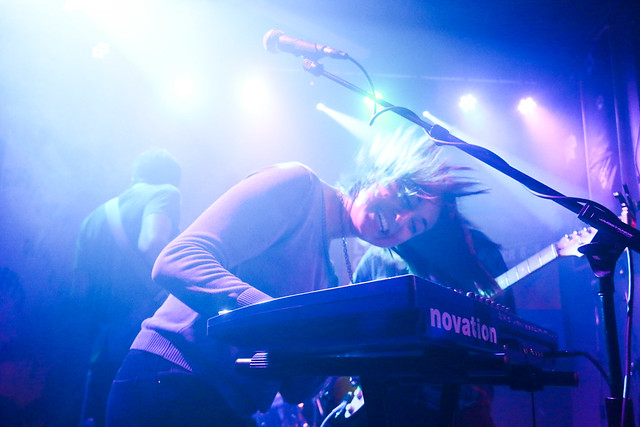 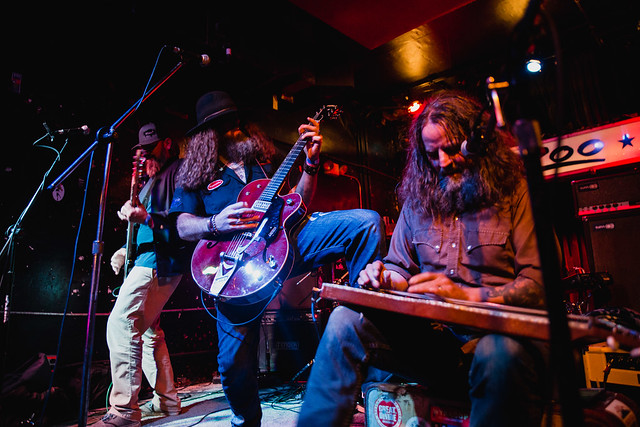 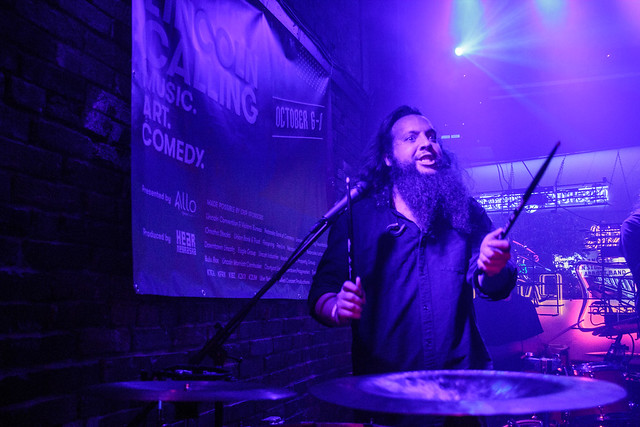 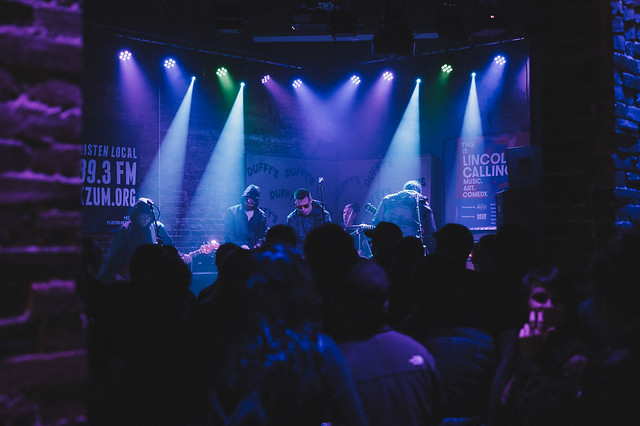 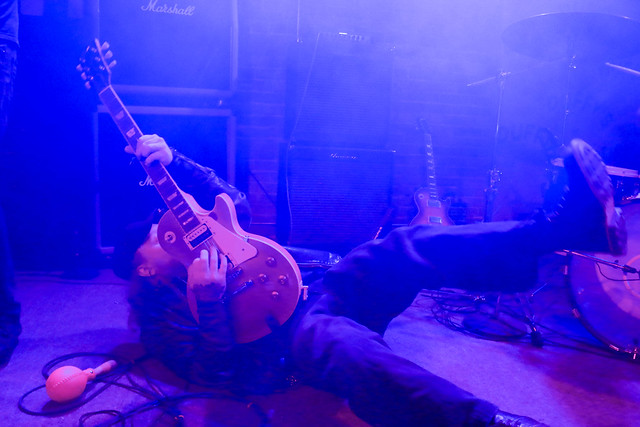 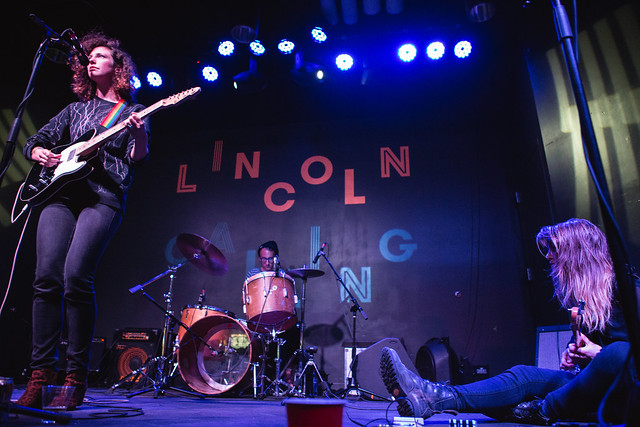 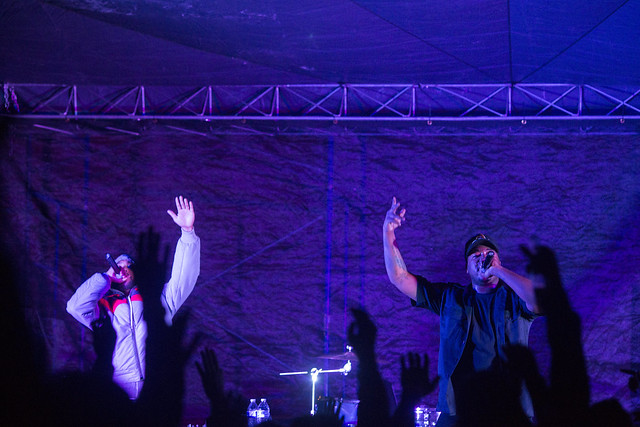