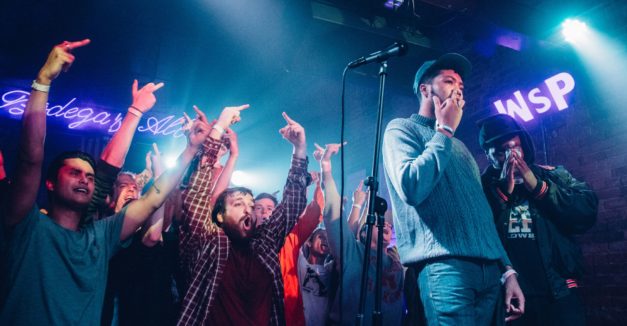 At any moment Friday night, a festivalgoer could have walked in to any of the Lincoln Calling venues and had to fight their way into a good vantage. The Bourbon’s main room was crammed when Real Estate went on at 10:30 p.m; ditto for Cloud Nothings in the Duffy’s Tavern back lot at Midnight to jumping, crowd-surfing fans.

Perhaps one of the best moments for hometown fans happened at Bodega’s Alley, where Omaha hip-hop duo Both drew a packed house as close to the stage as possible. Emcee Scky Rei and producer INFNTLP played set-up act for closer Allan Kingdom at a robust hip-hop lineup, and made the most of the moment by taking a ridiculously appropriate (and sort of inappropriate) selfie.

Both’s positive, intense performer-audience interaction was seemingly ubiquitous across the festival’s eight venues, from comedy at Vega to hardcore at The Bay all the way back to downtown. You can see that moment and more below in our photo essay. 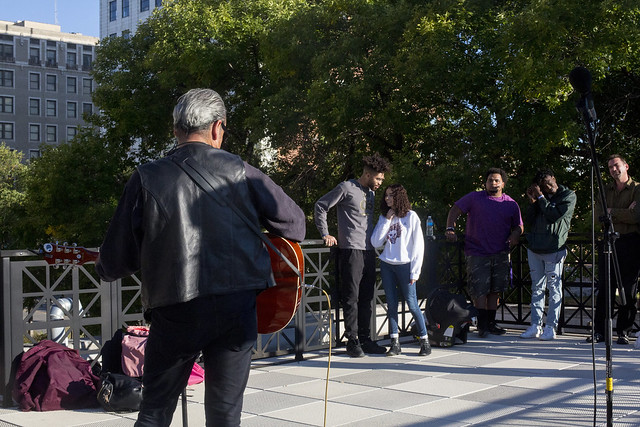 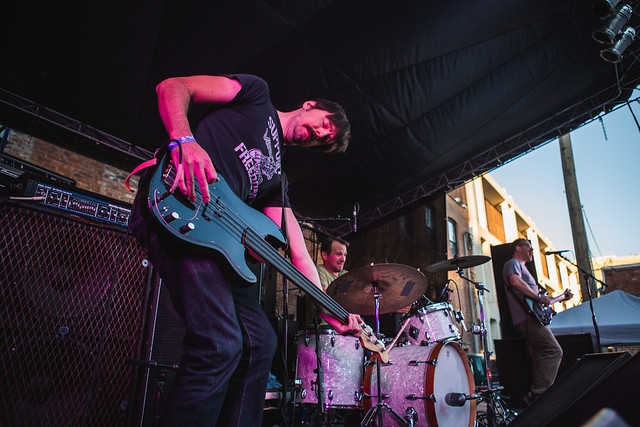 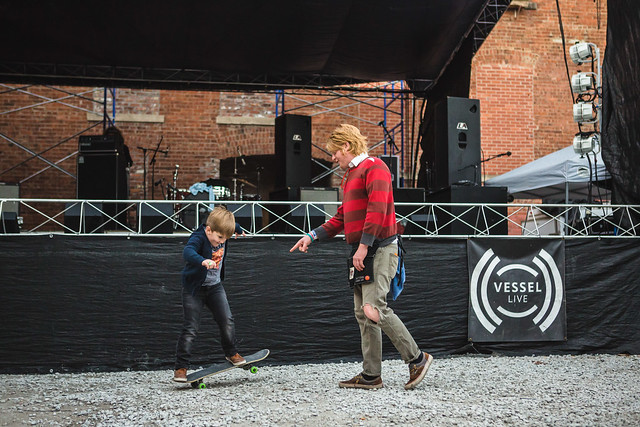 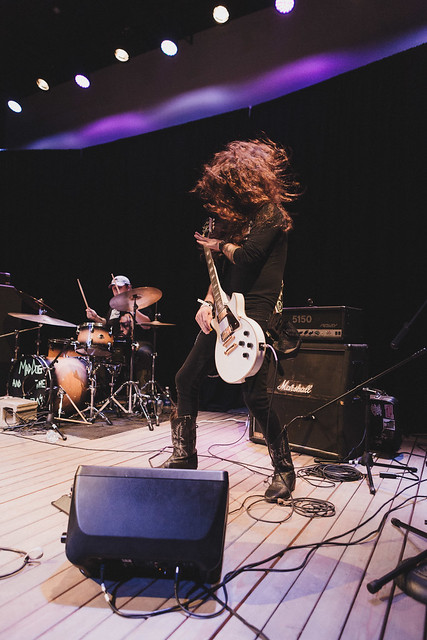 The Lost Boys play The Bay | photo by Peter Barnes 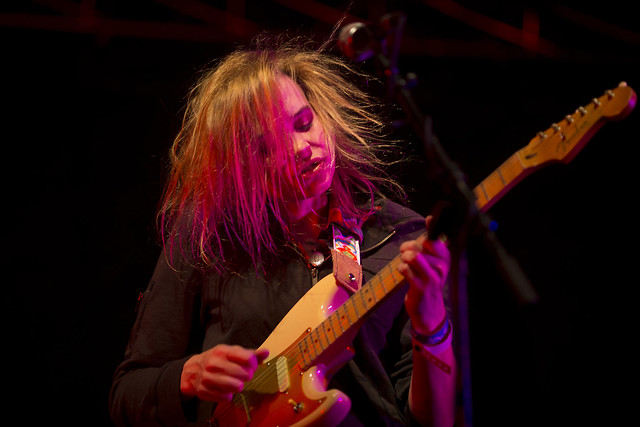 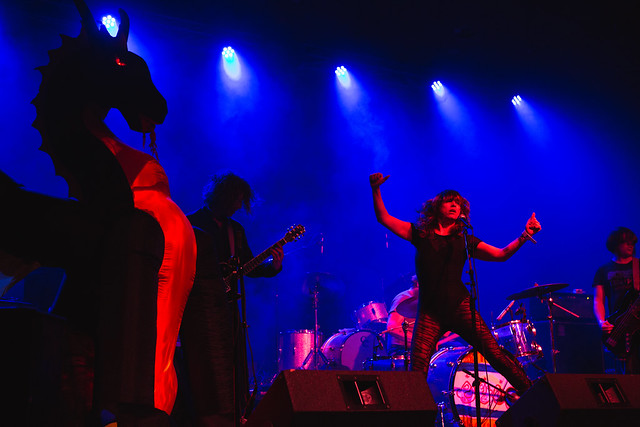 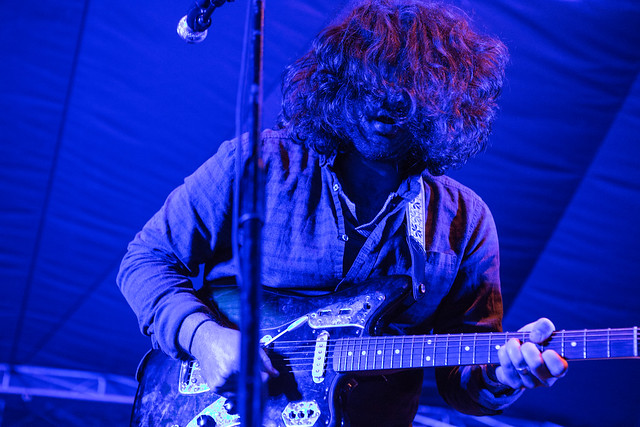 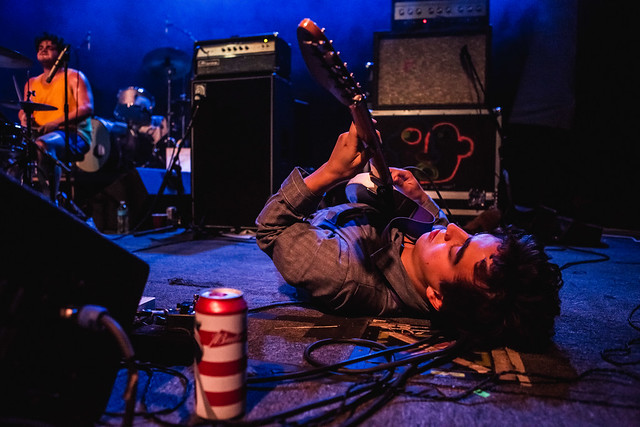 Twin Peaks at The Bourbon | photo by Lauren Farris 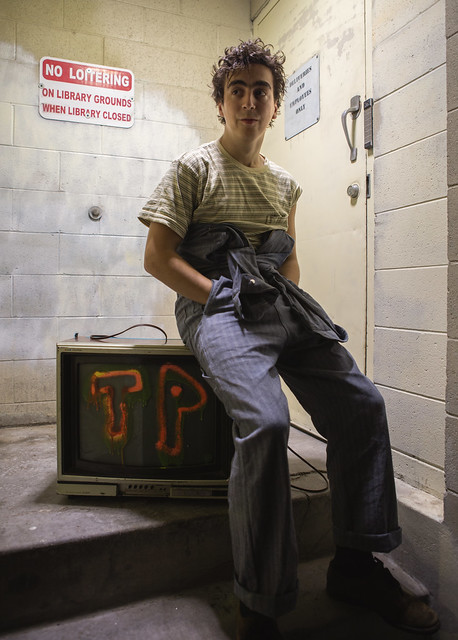 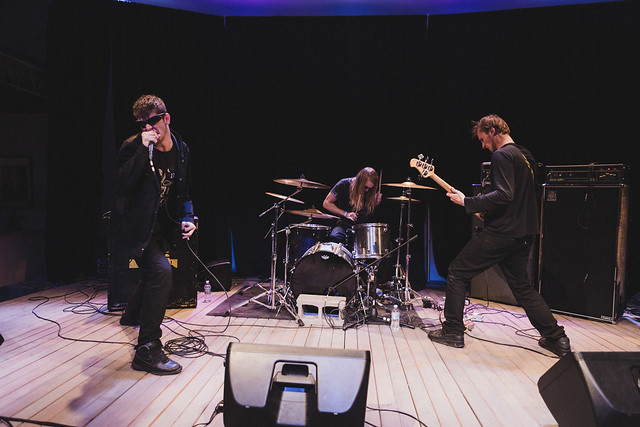 Flak at The Bay | photo by Peter Barnes 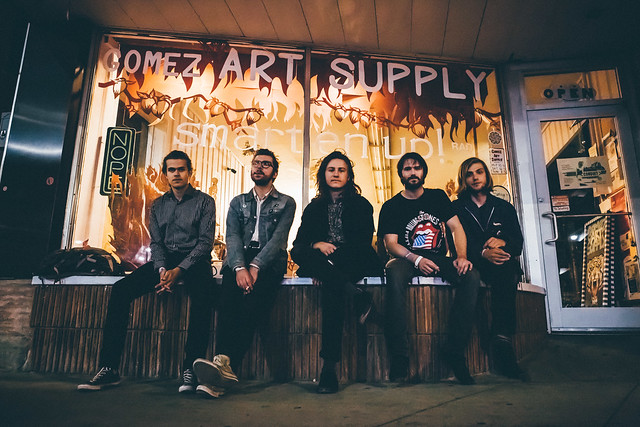 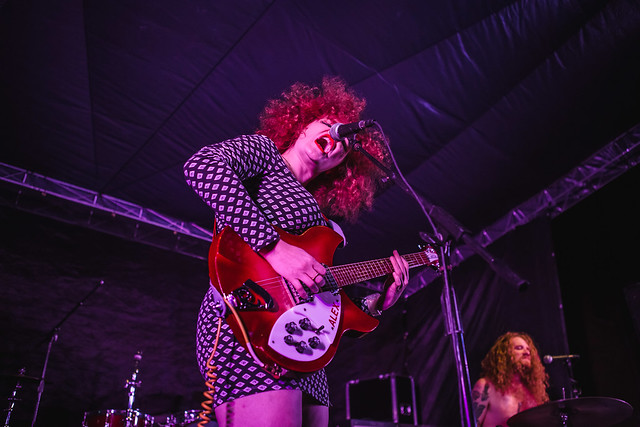 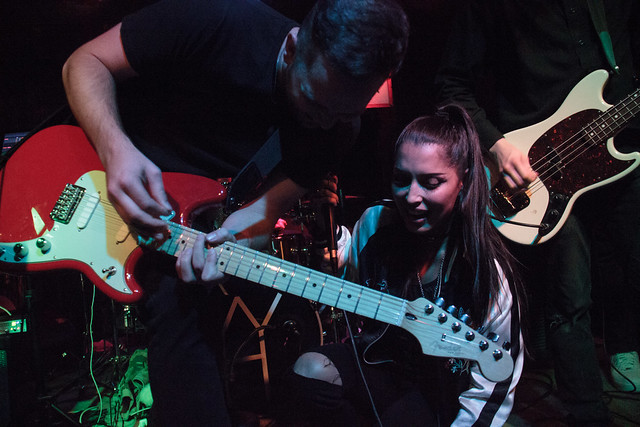 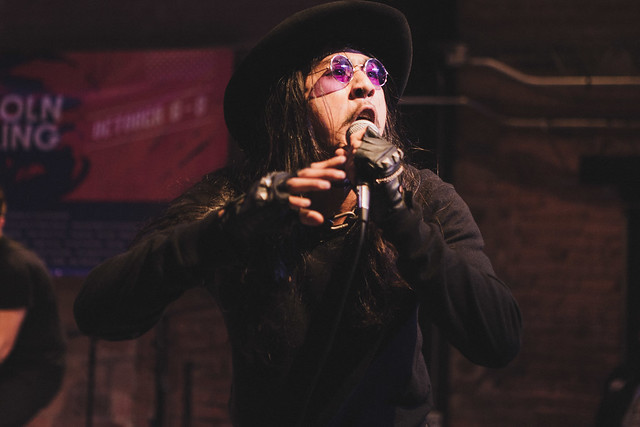 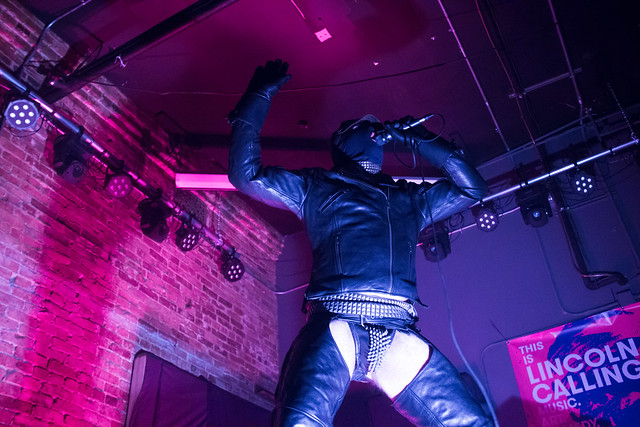 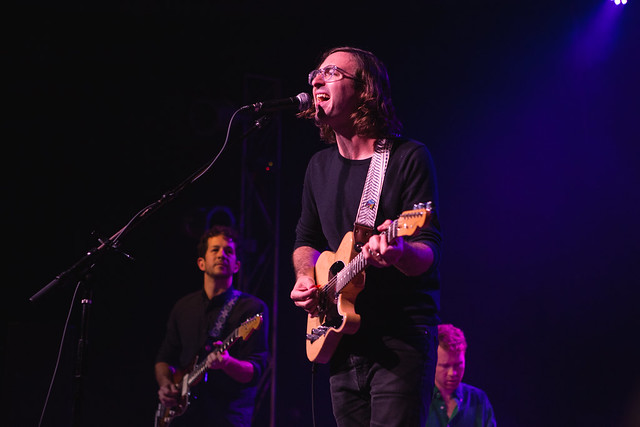 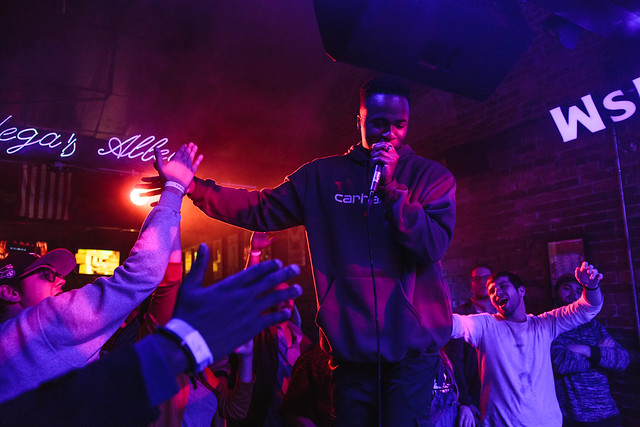 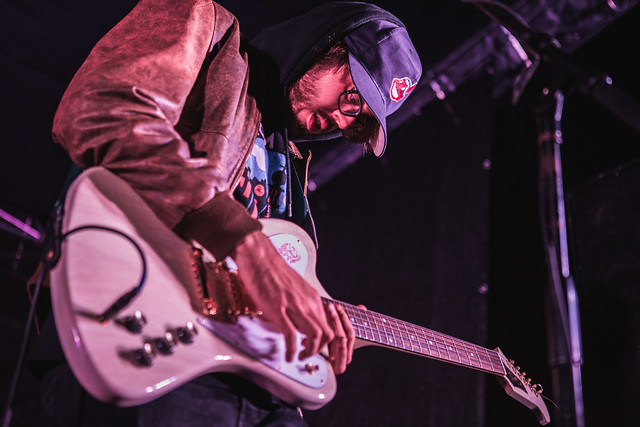 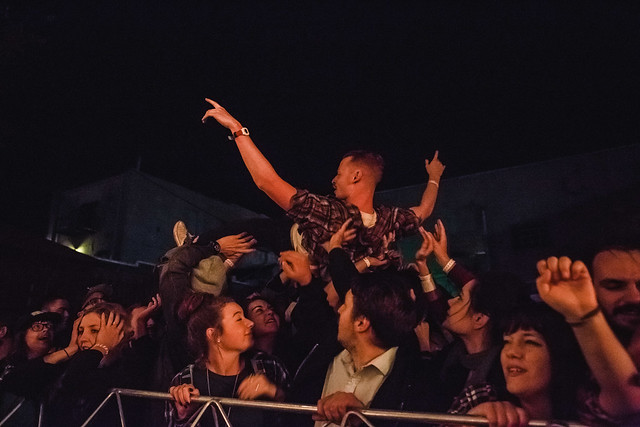