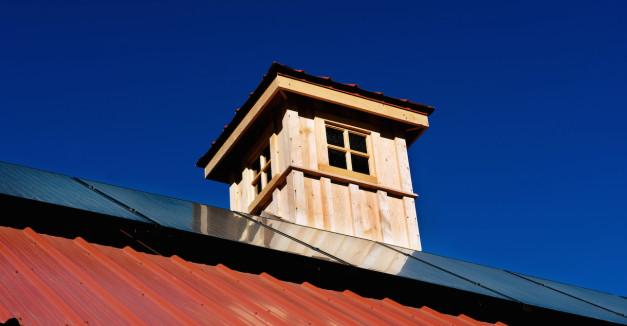 photo Mike Machian
Eight months on from the freezing nightfall temperatures of the Build Our Energy Barn recording sessions, the “Stopping The Pipeline Rocks” live compilation and DVD were released today by Bold Nebraska.

Hear Nebraska staffers and contributors Bridget McQuillan, Michael Todd, Matt Masin and Nickolai Hammar were on hand back in November for the filming of the live footage that’s featured on the DVD. The DVD was produced by Red Rebel Media. Artists on the comp include McCarthy Trenching, Brad Hoshaw, Dr. John Walker, The Bottle Tops and several more. Find photos from the recording sessions here. And watch videos of Dirty Talker and The Toasted Ponies recording their songs here and here, respectively. Order the CD/DVD package for $25 here.

In other news — to help kick off The Indie, the inaugural 10K/5K run and kids’ dash in the Benson/Ames area of Omaha, Hear Nebraska curated this free, downloadable playlist featuring Nebraska bands that regularly play Benson’s stages. We hope this eclectic mix puts lightning in your shoes, while hooking you on some quality, homegrown Nebraska music. It includes artists, such as Universe Contest, Purveyors of the Conscious Sound, See Through Dresses and more.

The Indie begins at 8 a.m. this Saturday. It is a joint production of the Benson-Ames Alliance and Omaha by Design. You can still register here.

The festival, July 24-26 at Sokol Park in Bellevue, will feature three stages, outdoor midnight movies and community art installations and more. Find the full lineup, and get early-bird tickets here.