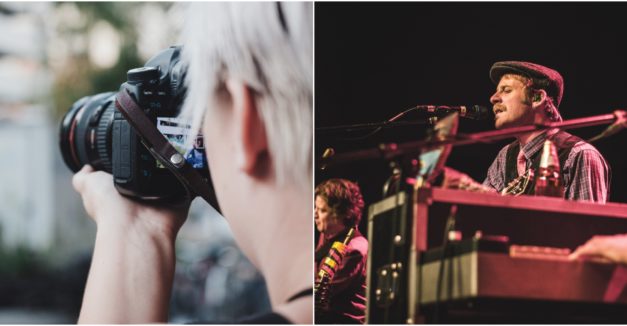 We want to make Nebraska music internationally known, and we want your help.

We’re looking for enterprising, self-starting, kick-ass candidates for our Spring 2018 internship program. Multimedia, editorial, marketing and social media positions last from Monday, January 8 to Friday, April 27, 2017 and offer countless opportunities to hone your skills in a challenging yet exciting environment while plugging into Nebraska arts and culture.

Working both remotely and at either of our Omaha or Lincoln offices,  you will help us cover, promote and present the state’s music community for 15-20 hours/week. Journalism, marketing or English majors are preferred, though others are accepted if they possess key skills, attributes and/or experience listed with the application.

Today’s news starts with some quick photo coverage, as HN multimedia intern Arianna Bohning went to Slowdown Wednesday to catch Providence, R.I. rock band Deer Tick. The five-piece band, known for its carefree and loose onstage demeanor, toured through in support of its brand new double album Deer Tick Vol. 1 & Vol. 2. They played two sets, one acoustic and one electric to mirror the style of what was its sixth studio album to date. 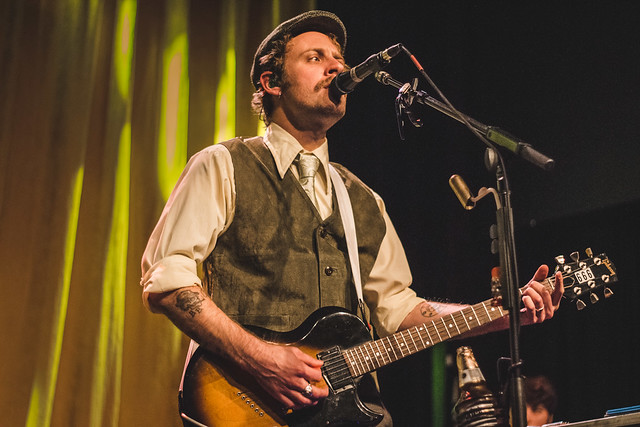 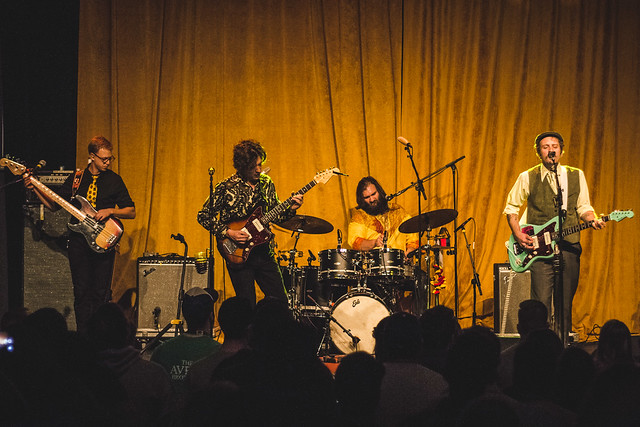 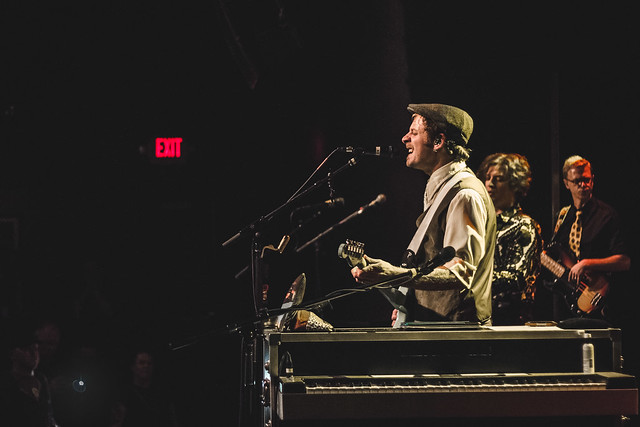 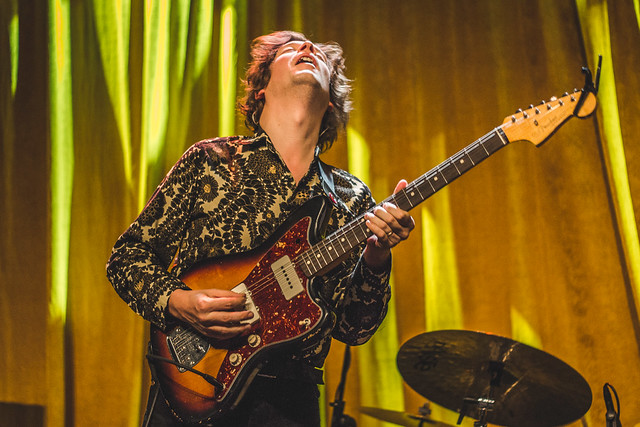 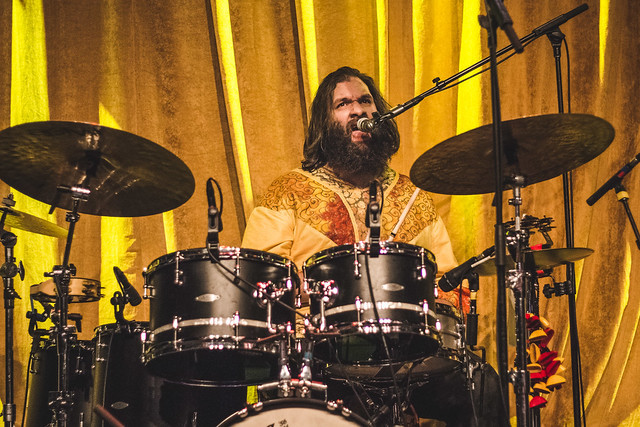 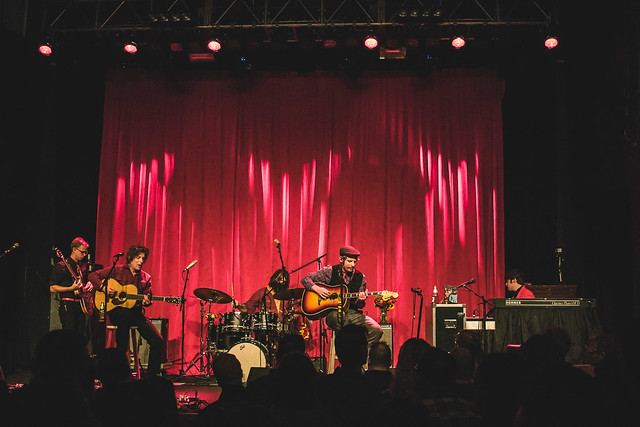 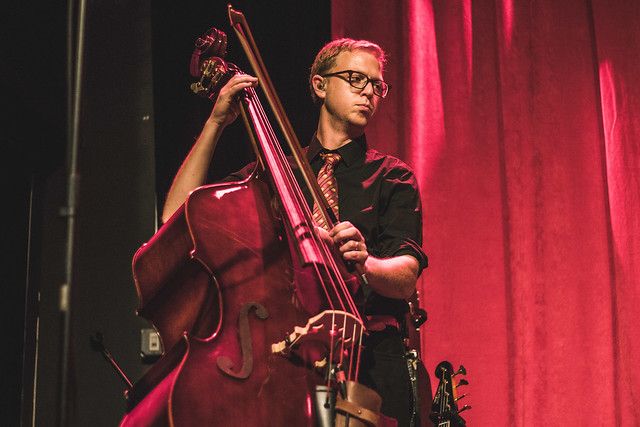 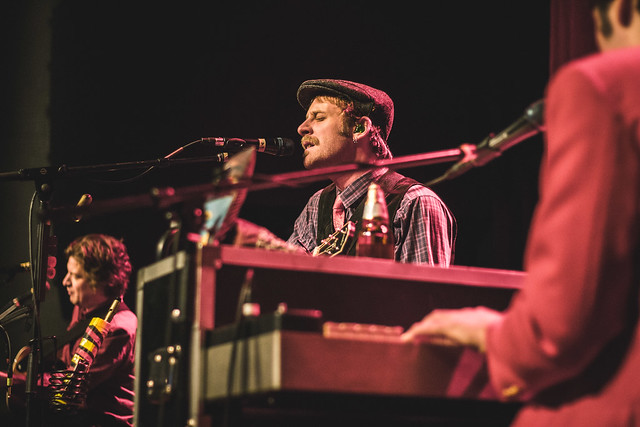 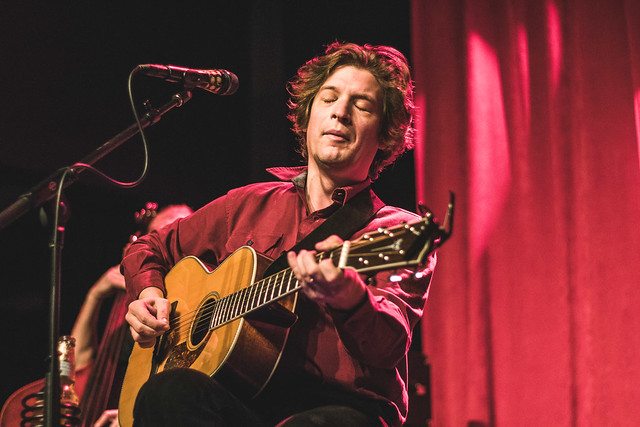 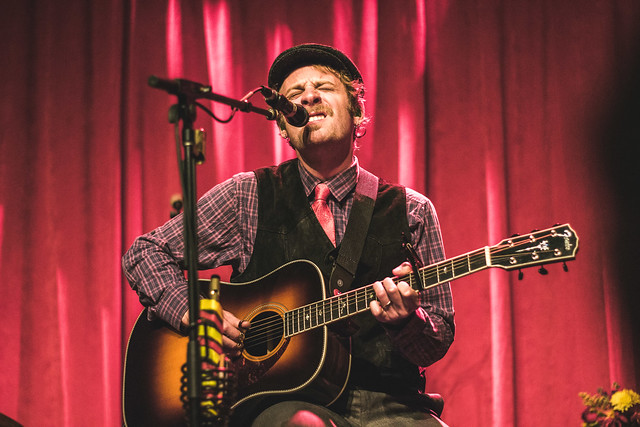 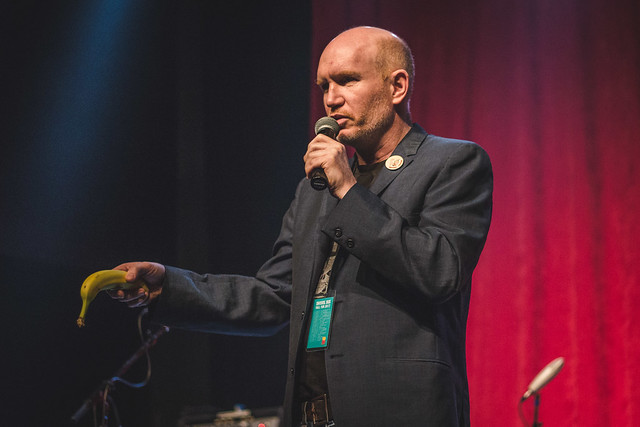 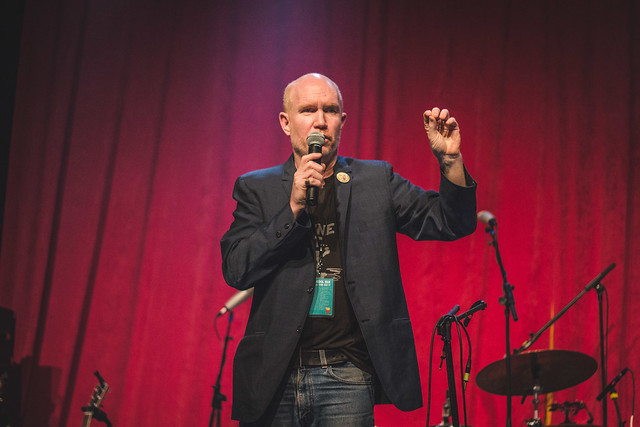 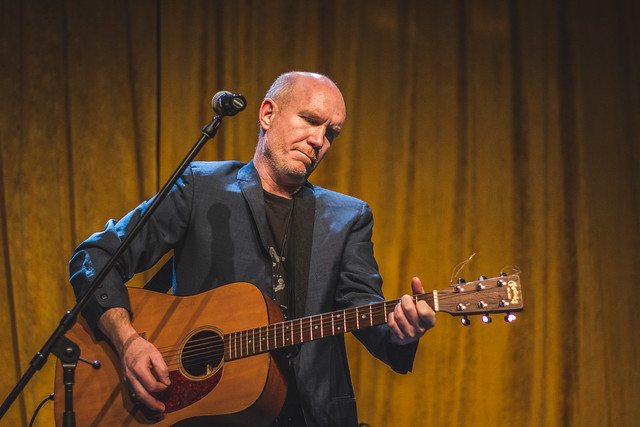 With Halloween falling on Tuesday next week, this is the weekend to get your freak on. Themed shows abound and there are a couple of additional notables on the docket. Picks are below, with a fuller listing at our statewide calendar here. Tell us where you’re going the comments, and be sure to hit us via email with news tips, story ideas and song submissions at news@hearnebraska.org.

Halloween 2017 with Better Friend, Mad Dog & the 20/20s, Salt Creek & Cruz Control at 1867 Bar – On a normal day, this would be a stacked billing. Tonight, it’s made all the more special because the bands will be in costume (so-to-speak). Each has taken on one band and a set of covers: Mad Dog & the 20/20s will play Fall Out Boy; Better Friend will take My Chemical Romance; Salt Creek will pose as Nirvana; and Cruz Control will try their hand at Jimi Hendrix. 8 p.m. show, $10, RSVP here.

Spewfest 3 at O’Leaver’s – O’Leaver’s’ third-annual Spewfest happens tonight with Omaha producer Haunted Gauntlet (Adam Haug), Omaha synth band Glow In The Dark and comedian Ryan de la Garza’s “You Had To Be There” show. As has become tradition, Haug released new music to coincide with the event. This year’s offering, Blessed Possession, is a single-track 21-minute spook trek, and is also available on VHS here. Come dressed to impressed, as the costume contest could net you a $40 gift card to O’Leaver’s. 9 p.m. $5, 21-plus, RSVP here.

Gogol Bordello at The Bourbon – The New York-formed gypsy punk band returns to the Cornhusker State this weekend, this time rolling through Lincoln to play The Bourbon. When the world-famous, group came to Omaha in November, we spoke with frontman Eugene Hütz about their hard-touring lifestyle and how they keep it going; read that conversation here. 8 p.m. show, $29 advance/$35 day-of, all-ages, RSVP here.