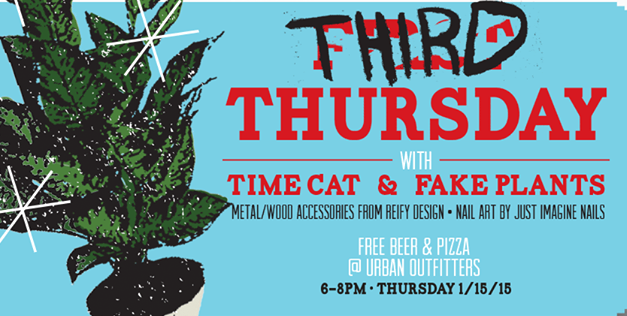 Urban Outfitters normally holds these on the first Thursday of every month, but this particular installment was delayed for the holidays.

You can check out photos (by Will Stott) and coverage of Bogusman and Congruency’s December appearance at UO x HN here. 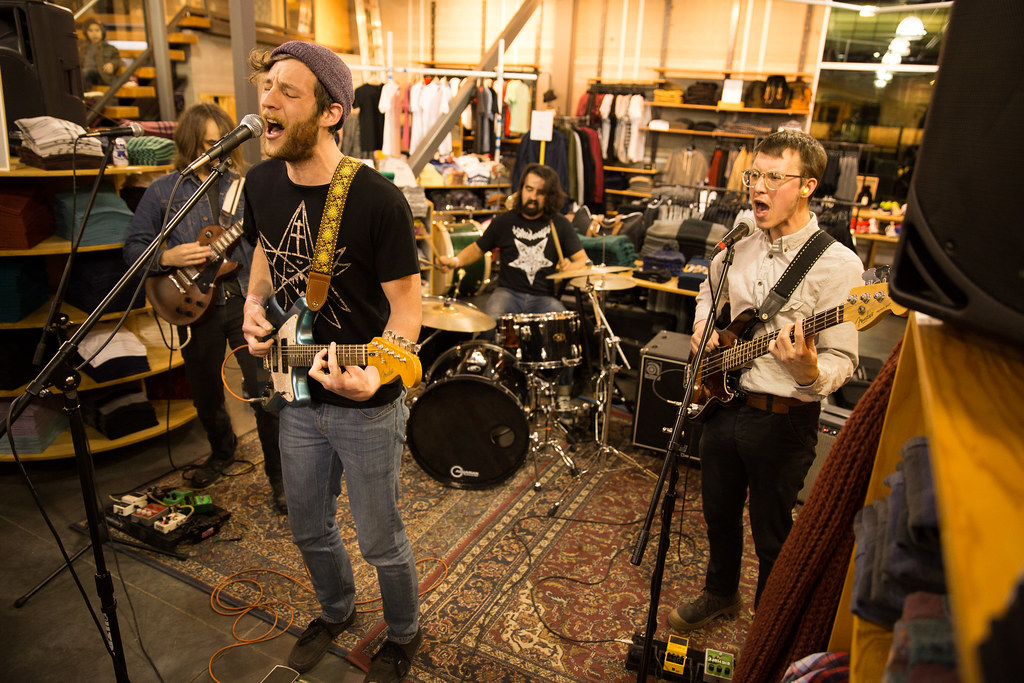 Finding local music on streaming services is often a toss-up. For just one example, the defunct Lullaby for the Working Class is on Spotify, but See Through Dresses isn’t. It probably just depends on who got around to submitting to the sites, or if there’s some moral or artistic opposition. Anyhow, Kill County joined the streamable ranks today.

The folk band made its music available on online retail and streaming services like iTunes, Spotify, Rdio, Amazon and “a bunch of other sites we know nothing about,” according to the band’s Facebook post.

Right now, Spotify includes 2013’s Dust in Wire and 2011’s The Year of Getting By, Kill County’s most recent records.

Omaha metal band Superior is in the middle of a western tour. Tonight, the band plays Music Room OKC in Oklahoma City. Superior formed officially in 2009 and has rotated its lineup significantly to find its current roster. Check the rest of the dates below:

Suhler is primarily known for his continued work in George Thorogood’s The Destroyers, but his resumé boasts appearances with AC/DC, Buddy Guy, Billy F. Gibbons and more.