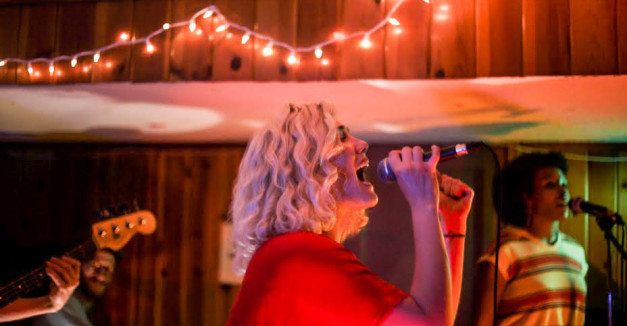 Last month, the Lincoln-based Sower Records made an expansion as symbolically important as it is exciting for the collective and label.

At the end of February, Sower welcomed Austin-based folk outfit Union Specific to the collective’s stable. Union Specific is the first band to join the label from outside Nebraska. And while it shows Sower’s ambitions, the decision also advocates the label’s commitment to its community-minded mission.

Union Specific has been making Lincoln a regular stop since their first stop two years ago, befriending many of the artists they now call labelmates. In July, Union Specific co-headlined the Nebraska Folk and Roots Festival in Lincoln’s Railyard, playing to about 1,000 people.

We spoke with Union Specific guitarist and vocalist Tyler Wallace via email about the move to Sower.

“Union Specific’s philosophy is to build communities wherever we go around our music” Wallace says. “We definitely found an inspiring one in Lincoln. [T]hey are doing the same things we are, and they approach it with the same mindset/work ethic.”

Sower and Union Specific are teaming up to release the band’s third record, Howlin’ Room, via a Gofundme campaign with a $9,800 goal. The record has been recorded; the crowdfunding campaign is mostly to give it a vinyl release.

“Driving the long miles is hard on any band, but we have to go where our community is, and at the moment it is in the Midwest,” Wallace says.

On Monday night, Sofar Sounds: Omaha hosted its fourth installment of intimate living room gigs — this time in a basement. The show featured powerful women in music, an homage to the 30-plus Sofar cities celebrating International Women’s Day with performances on March 8.

Omaha’s Edem and All Young Girls Are Machine Guns and Minneapolis’ Caroline Smith played to a room of 80-plus people. If you’re interested in either attending or hosting a Sofar show in Omaha, you can find the organization on Facebook or send an email to omahasofar@gmail.com.

Photos below by Molly Misek: 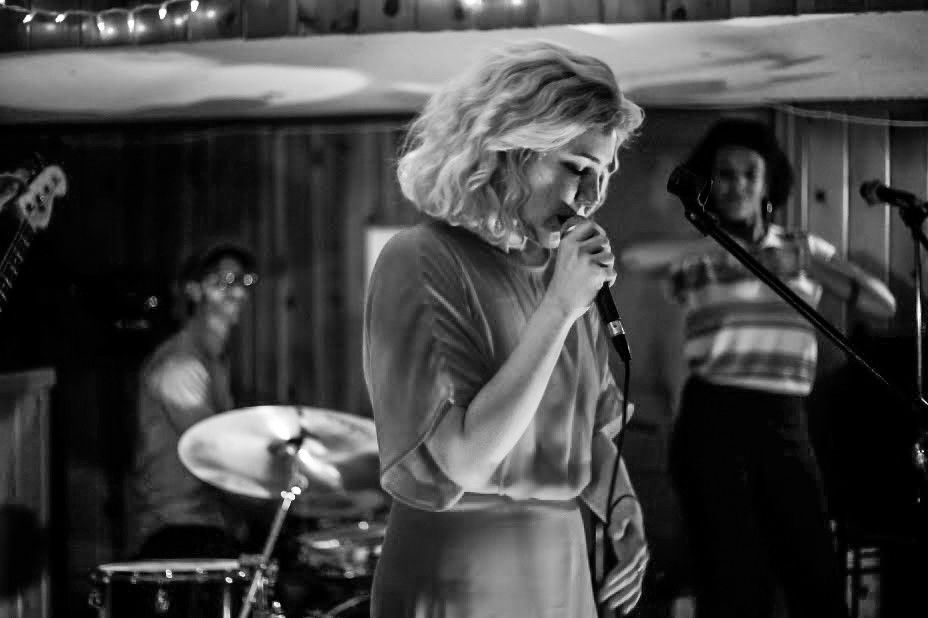 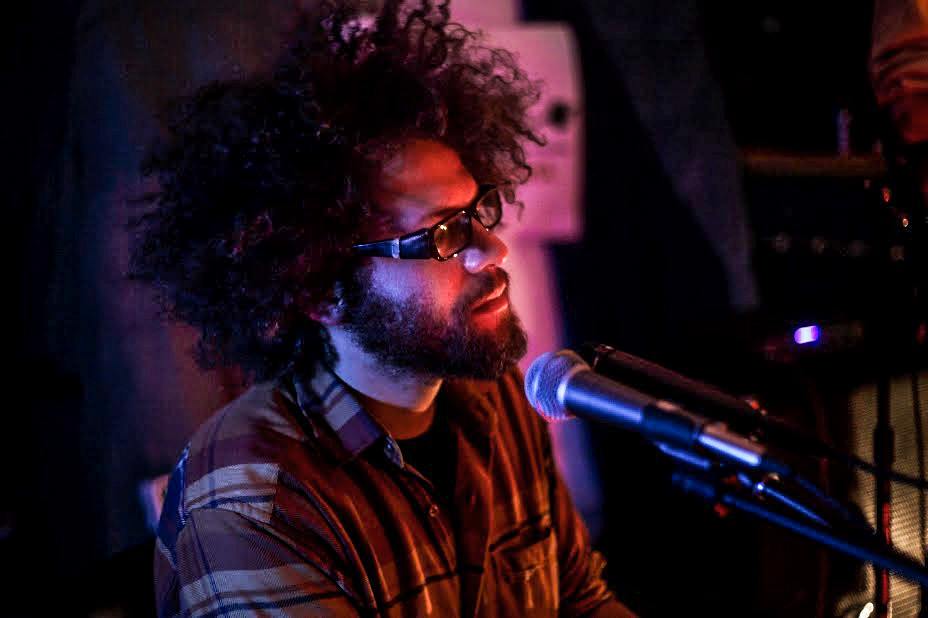 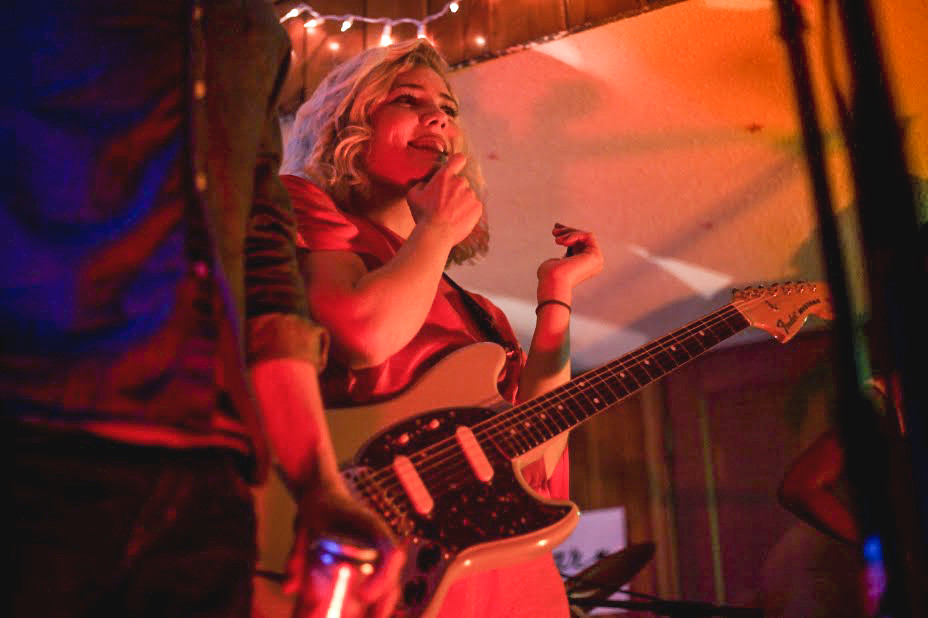 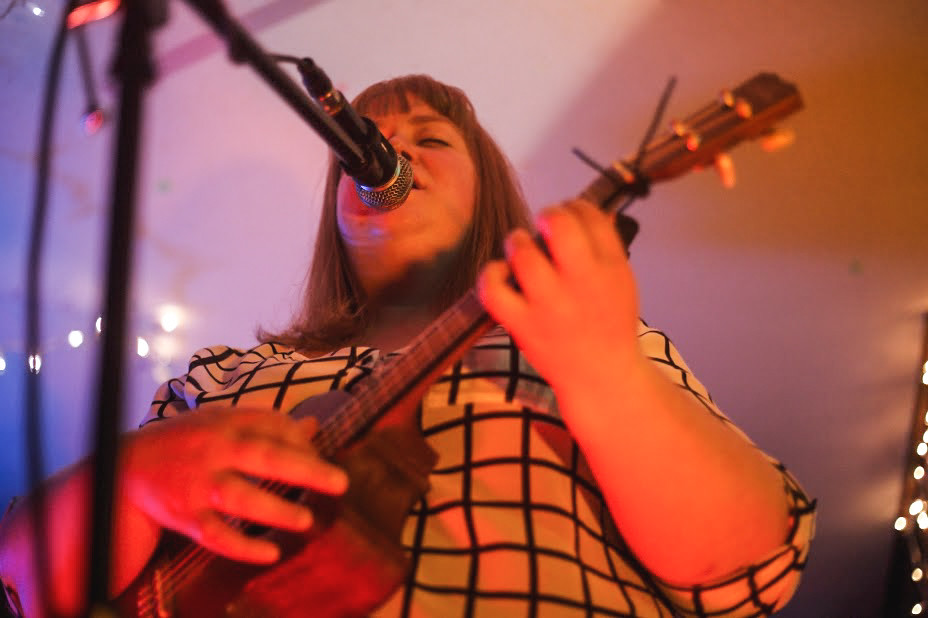 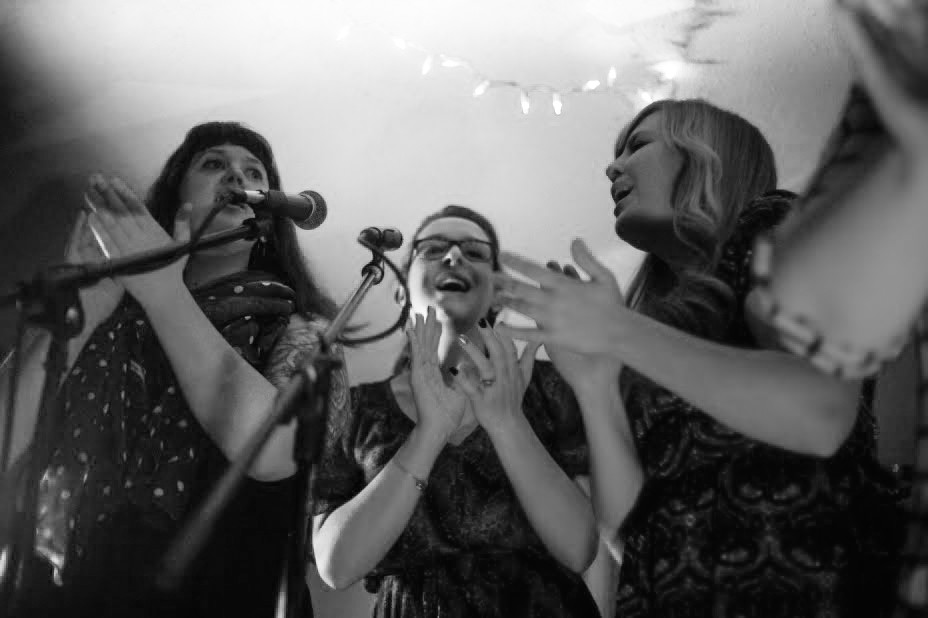 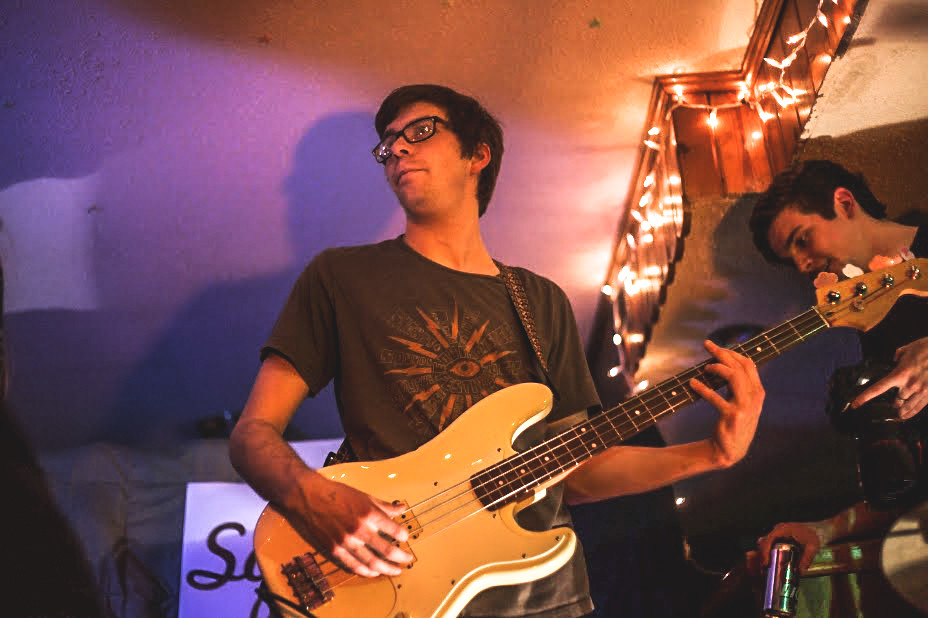 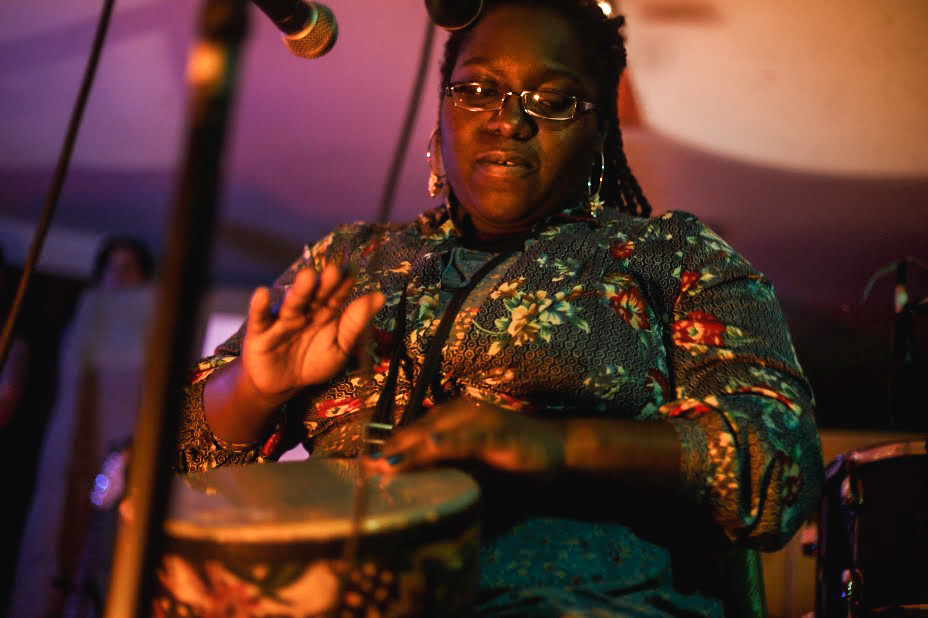 Photos below by Mike Machian: 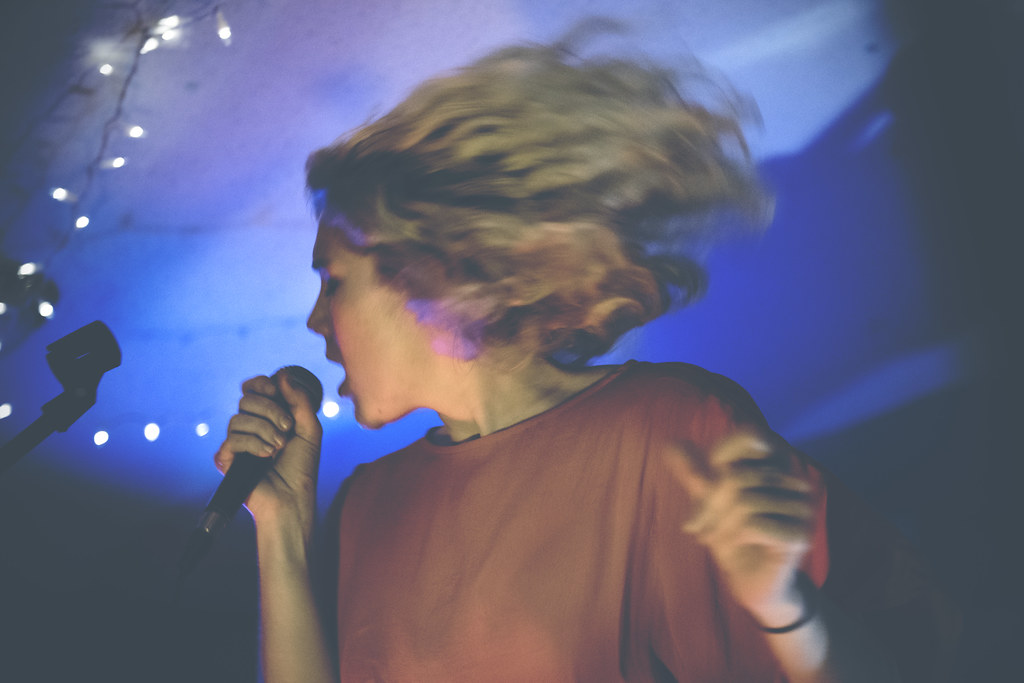 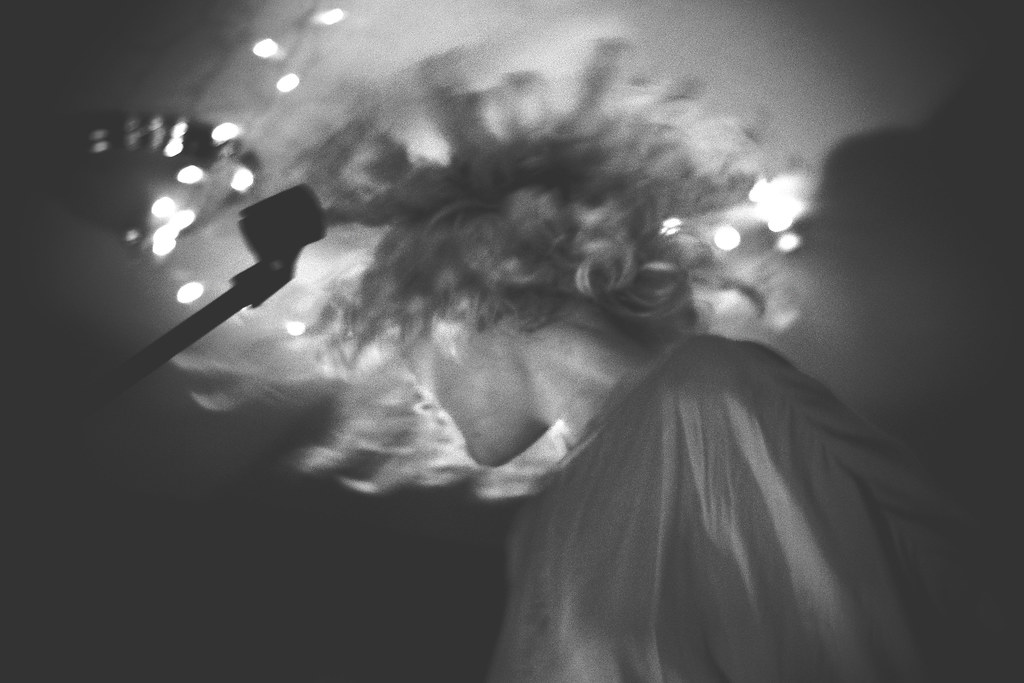 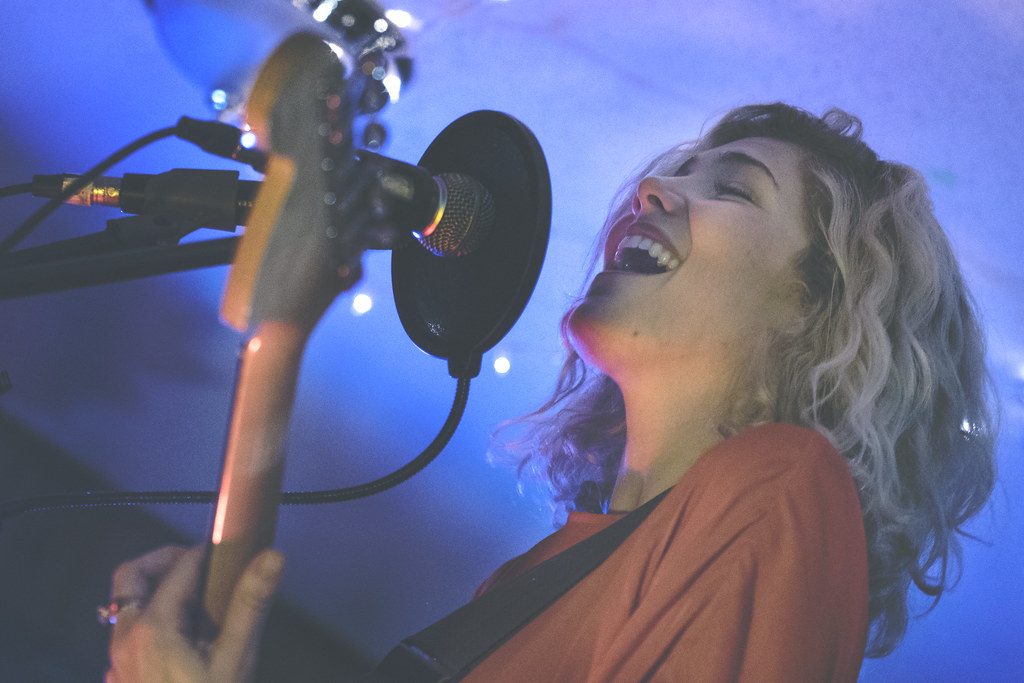 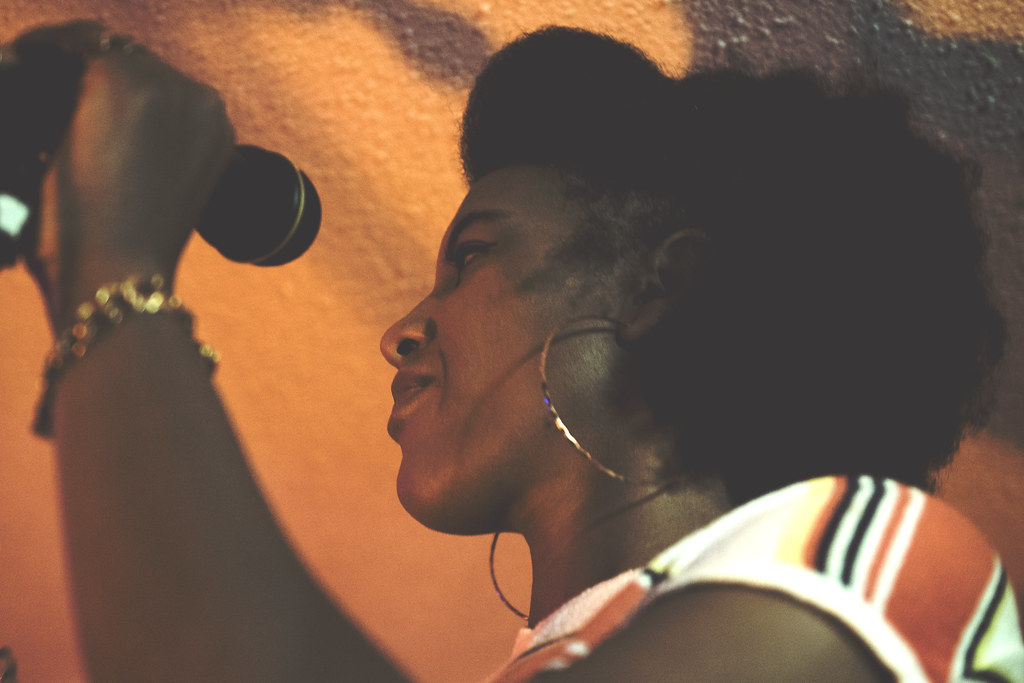 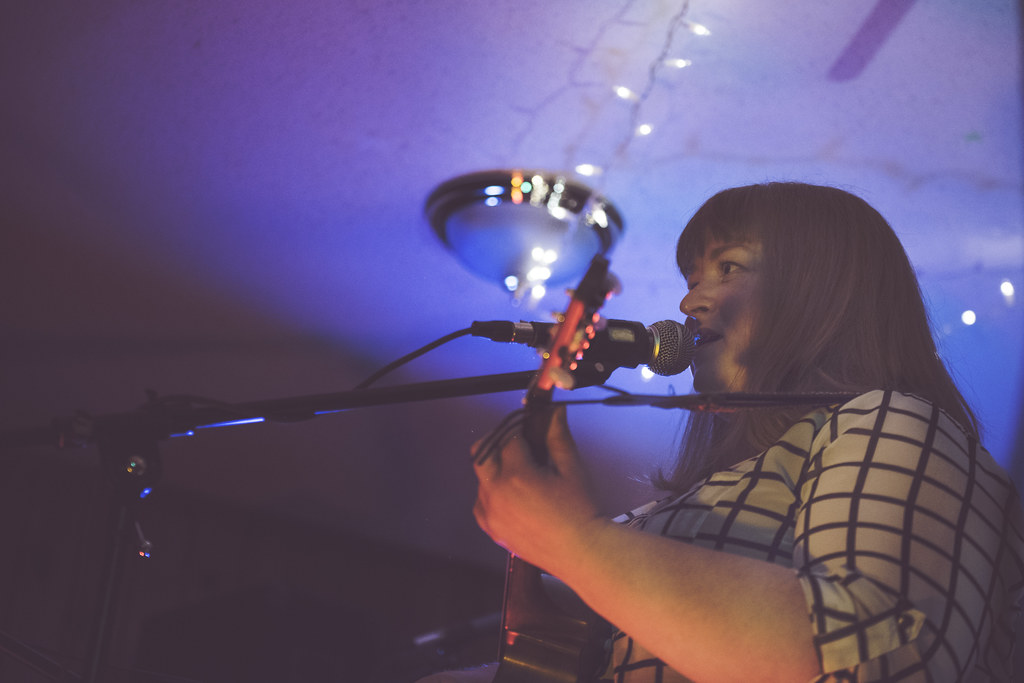 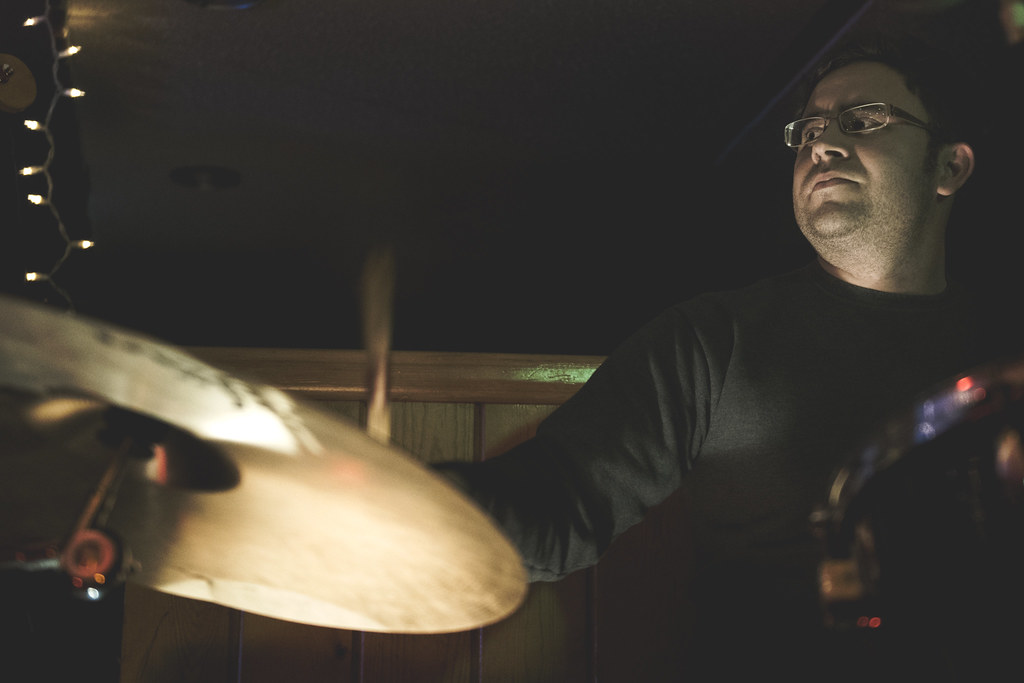 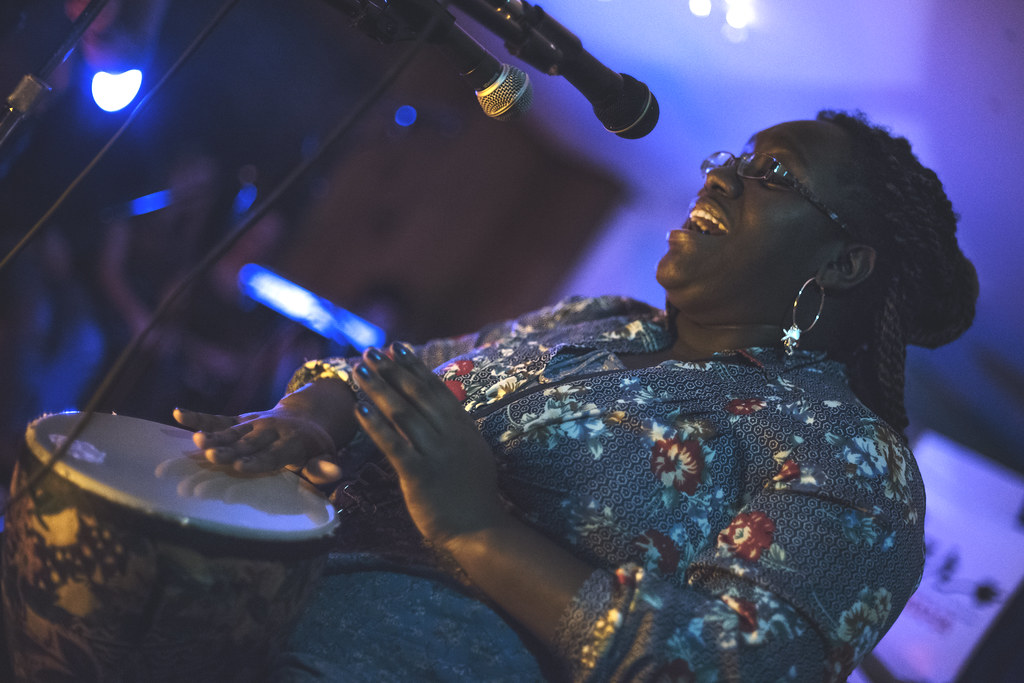 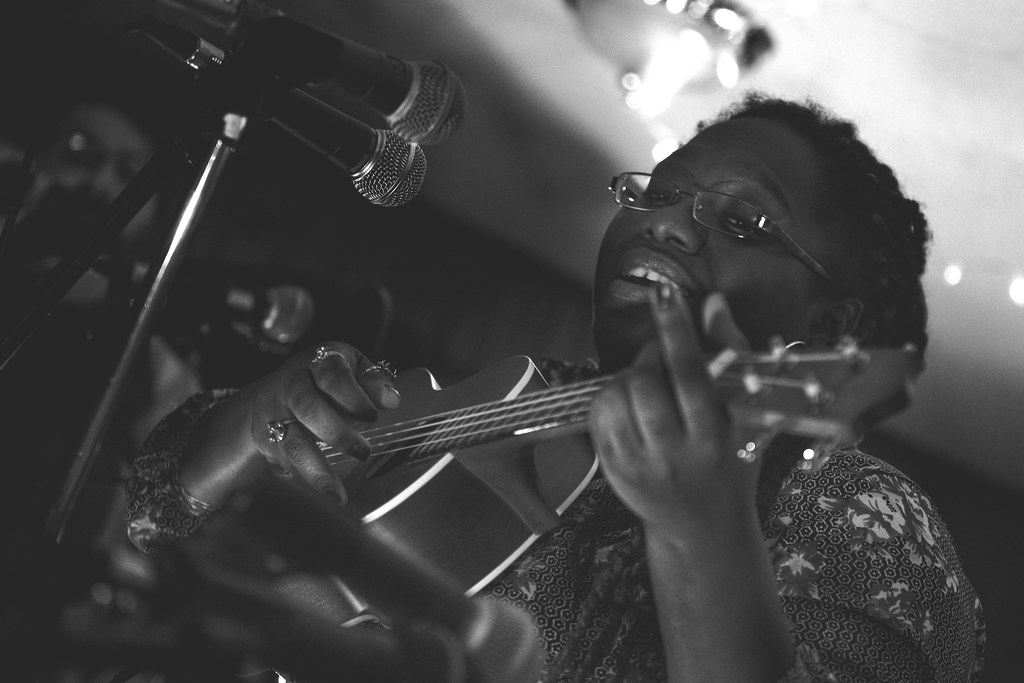 Her focus will be finding new underwriters and sponsors for KZUM and maintaining the already-fruitful relationships that exist.

“Since I was a kid, I’ve always wanted to host a radio show and was lucky to get that opportunity back in winter of 2013 with X-Rated,” Claire says. “With my love for Lincoln’s music community, it’s going to drive me to do whatever it takes to get support for KZUM so the station can continue to be a place where local music can be heard.”

Claire hosts X-Rated on Thursday afternoons from 1:30 to 3 p.m. Tune in at 89.3 FM in Lincoln and KZUM.org. If you’re unaware of our connection to KZUM, Chance Solem-Pfeifer and Jacob Zlomke host Hear Nebraska FM on KZUM Monday nights from 8-10 p.m.

This afternoon, X-Rated will host an on-air listening party for Freakabout’s debut full-length Don’t We All, including a Q&A with the band. The album officially drops at Duffy’s Tavern on Saturday (RSVP). We published a review of the record yesterday. Hear it early on KZUM, find all the info here.

Tonight, Urban Outfitters hosts the next installment of our UO x HN showcase with Omaha rock quartet Gramps and DJs Kethro, Dojorok and INFNTLP. Chelsea Jahn will showcase art, Just Imagine Nails will be doing nail art and The Mock Turtle will have jewelry available. As always, the show is free and free pizza and beer are available. RSVP here.