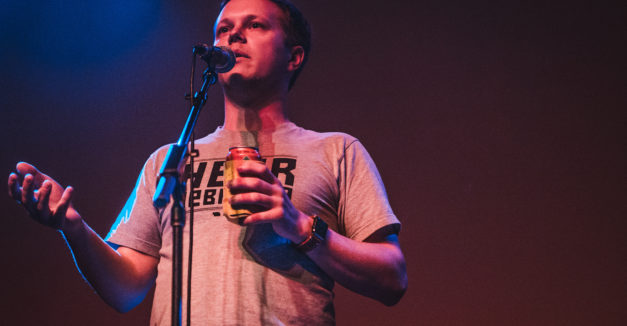 Yesterday, you overwhelmed us with your generosity during Omaha Gives. With the support of 262 of you, Hear Nebraska raised $16,281. In addition, we earned a prize of $3,000, and there are matching funds on top of that. That is huge! We cannot thank you enough for your continued support. And we are honored with the responsibility to make you proud of your investment through our work in journalism, events programming and education this year. We’re working to make Nebraska an internationally known cultural destination, and you’re critical to that effort. Thank you so much.

But, we have one day left of our annual fundraising drive. Please and thank you for considering supporting Hear Nebraska with a $10+ gift right right here via Give to Lincoln Day.

Join Hear Nebraska in celebrating Give to Lincoln Day today starting at 5 p.m. at the Official Give to Lincoln Day After Party on the third floor of the Lincoln Nonprofit Hub, 211 N 14th St. We’re happy to present acoustic performances by Andrea von Kampen, Hana Zara and Steven DeLair beginning at 5:30 p.m. There will be food and drinks provided by Nonprofit Hub and its sponsors, Easter Seals Nebraska and Nebraska Children and Families Foundation.

Special thanks to Vessel Live for donating the PA for this event.

Check out photos from the show below: 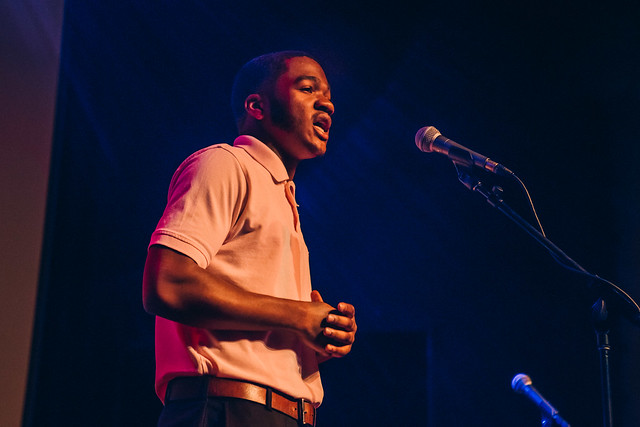 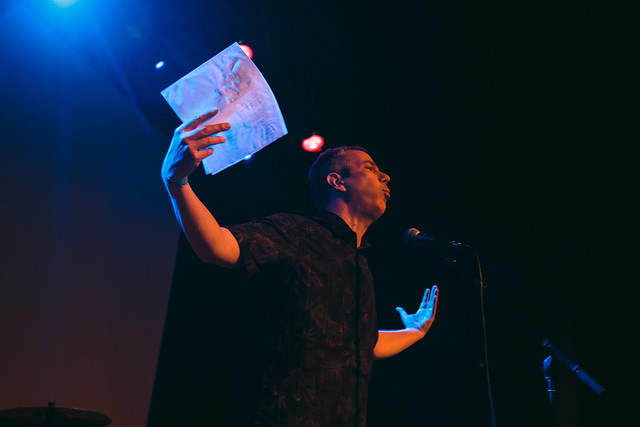 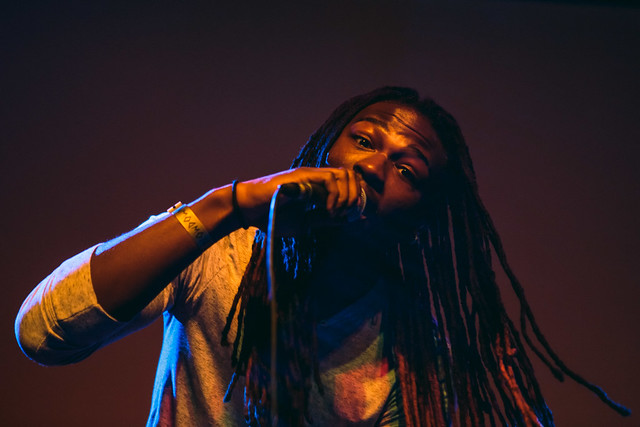 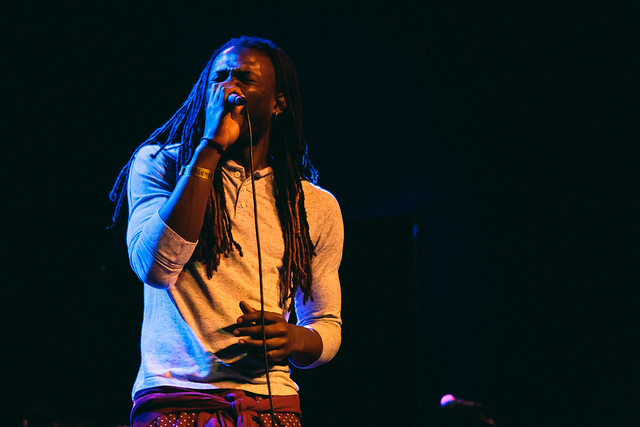 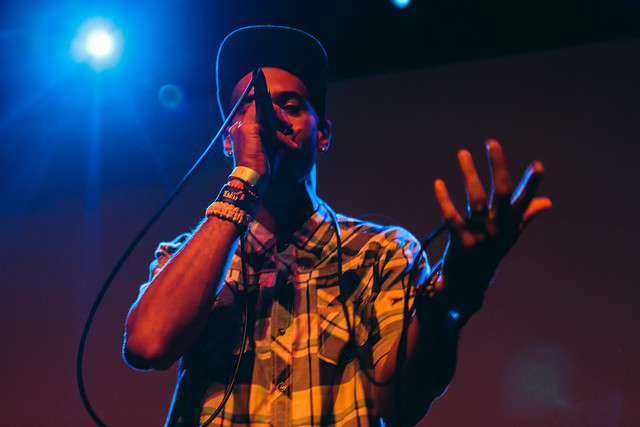 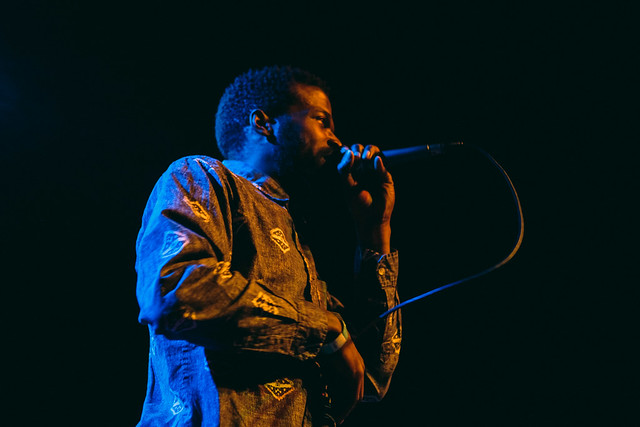 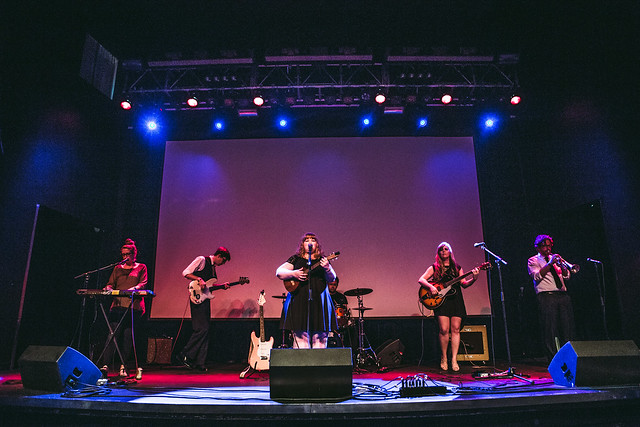 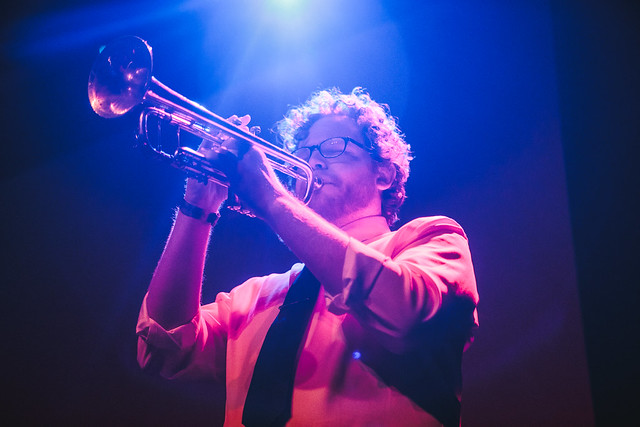 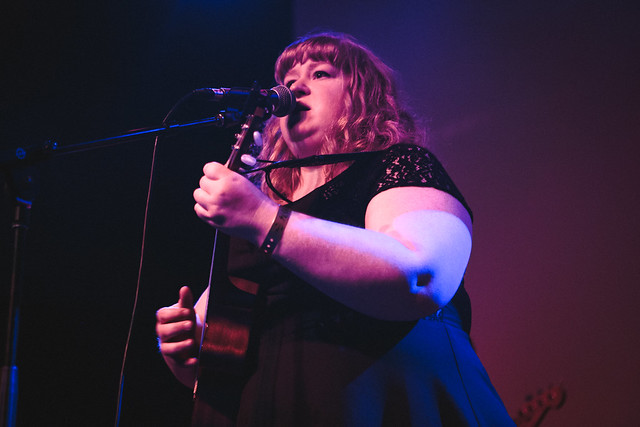 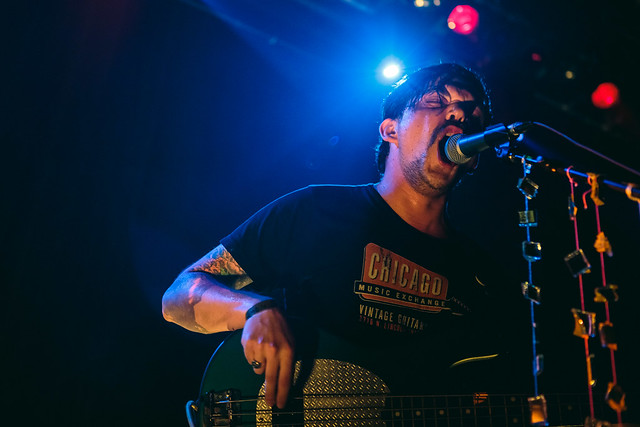 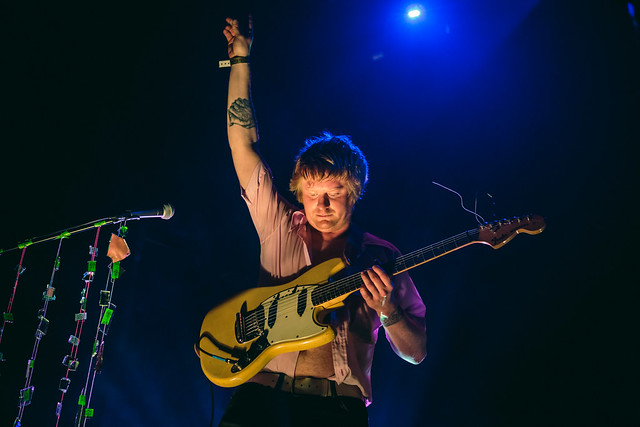 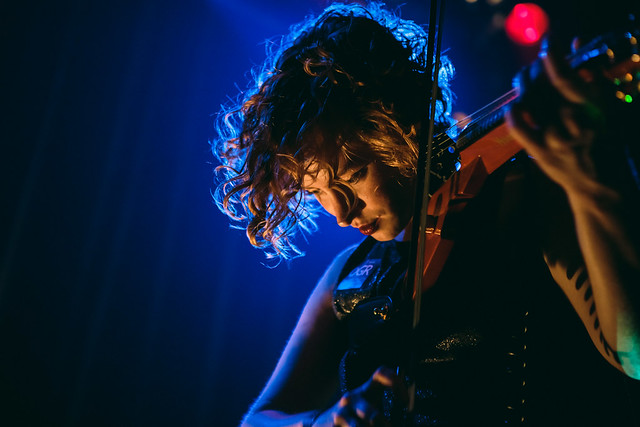 In case you’re curious, the band’s name comes from the song “Les Sucettes” by 60s “yé-yé” French singer-songwriter France Gall. Yé-yé is a style of pop that emerged out of diverse European pop scenes in France, Spain and Italy in the late 60s. The influence of yé-yé can be heard in “Gisant de Lapin,” the soulful B-side (labeled Side À) sonnett that features Steve Glandt’s highly energetic and harmonic vocals.

The enveloping, vagaboned sounds of Sucettes’ new record feature overarching themes of geographical, cultural and sonic shifts. And a sense of place shines through — the unique pairing of the bilingual tracks representing the group’s nomad nature. A group of traveling and worldly musicians, Sucettes sporadically recorded its 7-inch in Omaha with engineer Adam Roberts at his recording studio, The Library.

Live at O’Leaver’s search for its lost recordings

We followed up Lazy-i’s Wednesday story about the Live at O’Leaver’s hard drive crash that resulted in the loss of over 85 sessions (including live recordings of performances by Cursive, Beach Slang, Bib, Lithuania, All Dogs, Eagle Seagull, Sucettes and Sean Pratt and The Sweats).

O’Leaver’s engineer Ian Aeillo says he’s consulted multiple sources for a possible solution and they all say the same thing: To attempt to dig up the lost data would cost nearly $1,000, and would come with only a 50 percent chance of actually retrieving the recordings. For Aeillo, a 50/50 chance isn’t quite enough incentive to start the hunt.

Instead, Aeillo has been busy recording new sessions. Since the hard drive restart in February, Live at O’Leaver’s has rebuilt its library with more than 11 terabytes of new data. And the small crew that contributes to the project backs up each live session in up to five different hard drives placed in multiple locations. Since the data loss, Live at O’Leaver’s has released sessions by Carl Miller and the Thrillers, Alexa Dexa and Lodgings.

To whet your whistle until the next round of Live at O’Leaver’s sessions are released, here’s Omaha rock band Healer’s “Rainy Day Song” from the “pre-crash days.” 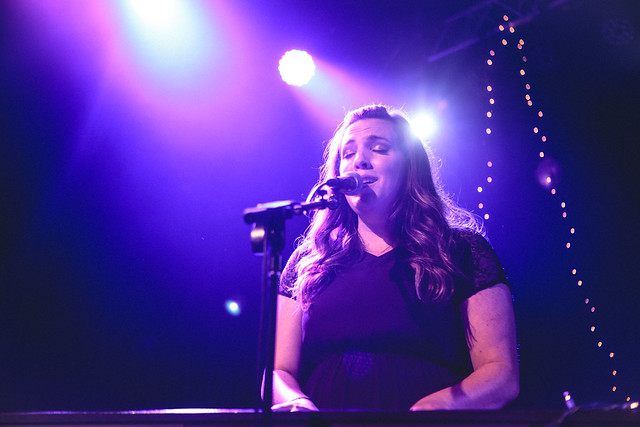 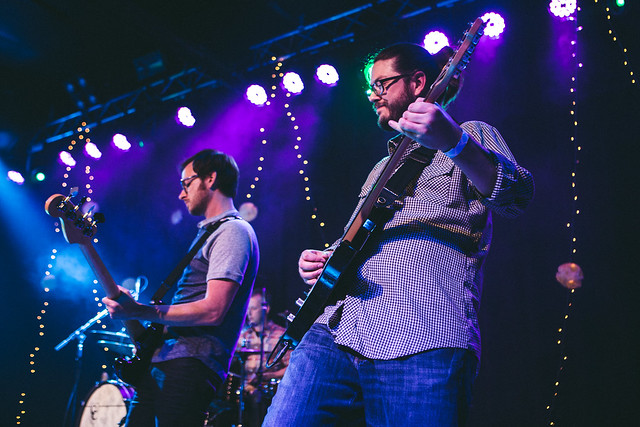 [UPDATE: Tonight’s Stransky Park concert has been cancelled due to weather. Join KZUM next Thursday, June 2, for a free concert featuring SAS and the Final Arrangement and Mesonjixx. RSVP here.]

Tonight’s concert also serves as a celebration of Give to Lincoln Day, and PANgea will be accepting donations to help maintain, replace and add instruments to the group that was born in 2003. Help PANgea continue to cultivate its young musicians by making a donation here.

For a full list of concerts happening this week, head to our statewide calendar. If you do not see your show or one you plan to attend, add it yourself here. This week, send your news tips, story ideas and song submissions to former editorial intern Gabriella Parsons, who will be running HN’s website through June 1. Reach her at gabriellap@hearnebraska.org