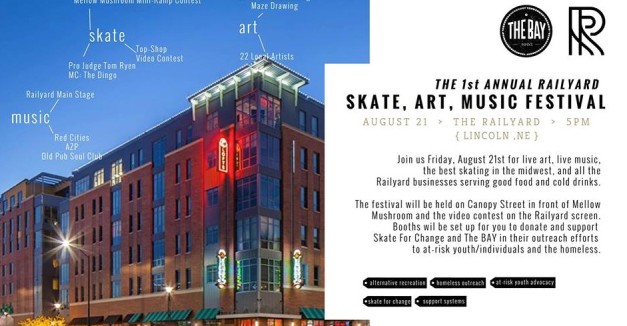 Veteran punk rock trio Once A Pawn will take the stage at 13th and P tomorrow for the final 2015 installment of Hear Lincoln. RSVP to the Facebook event here.

We caught up with drummer and vocalist C Balta back in July, when Once A Pawn was originally scheduled for Hear Lincoln. We covered the band’s recent outings with progressive and political t-shirts, as well as the musical maturity digging in on its most recent record, The New Nude. Read that Q&A here.

As the fourth year of Hear Lincoln comes to a close, we extend our gratitude to the Lincoln Chamber of Commerce for presenting the series, the Cooper Foundation for sponsoring and to KZUM Radio for media sponsorship.

In an effort to raise funds and support local arts, The Bay kicks off its inaugural Skate, Music and Art Festival tomorrow evening in the Railyard.

The event will feature skateboard competitions in two divisions starting at 4 p.m., an art walk featuring local artists and live music with AZP, Red Cities and DJ Relic (RSVP here). Donation opportunities will be available throughout the day, benefitting The Bay and Skate For Change.

The Bay is a Lincoln-based international outreach program, built around local arts, music and skateboarding. In addition to providing a safe place for recreation, The Bay focuses on eliminating hunger and homelessness in its street outreach efforts, according to its website. Learn more here.

Mellow Mushroom is sponsoring the mini ramp jam competitions in both intermediate and expert divisions. First, second and third place prizes are up for grabs in both. Registration begins one hour before the event.

“We continually strive to make Omaha a destination for top entertainers and Broadway productions,” Squires says. 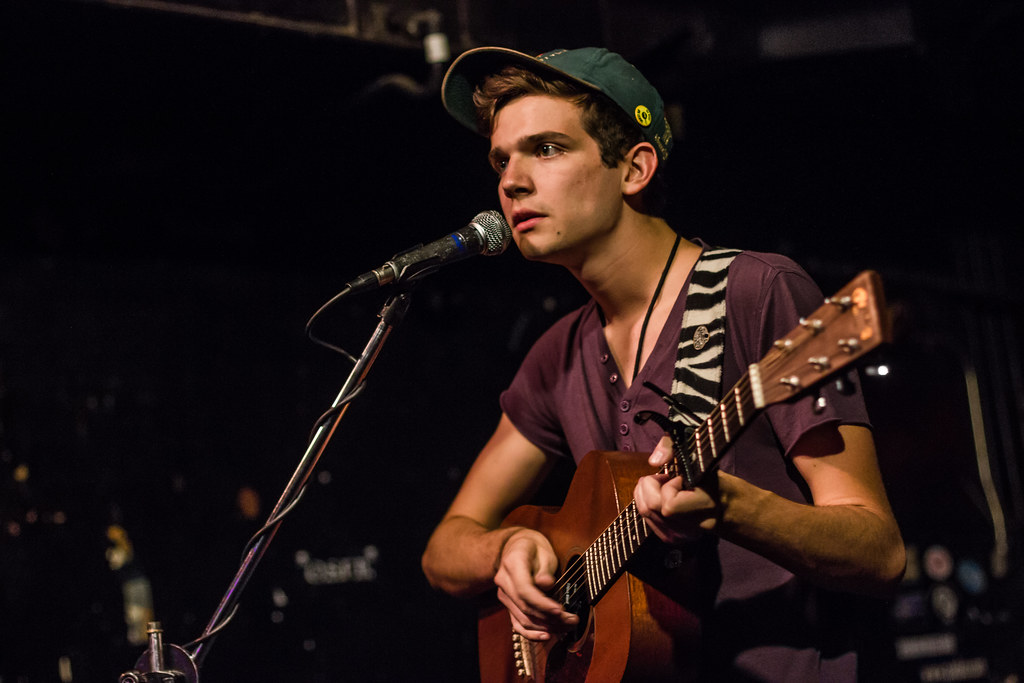 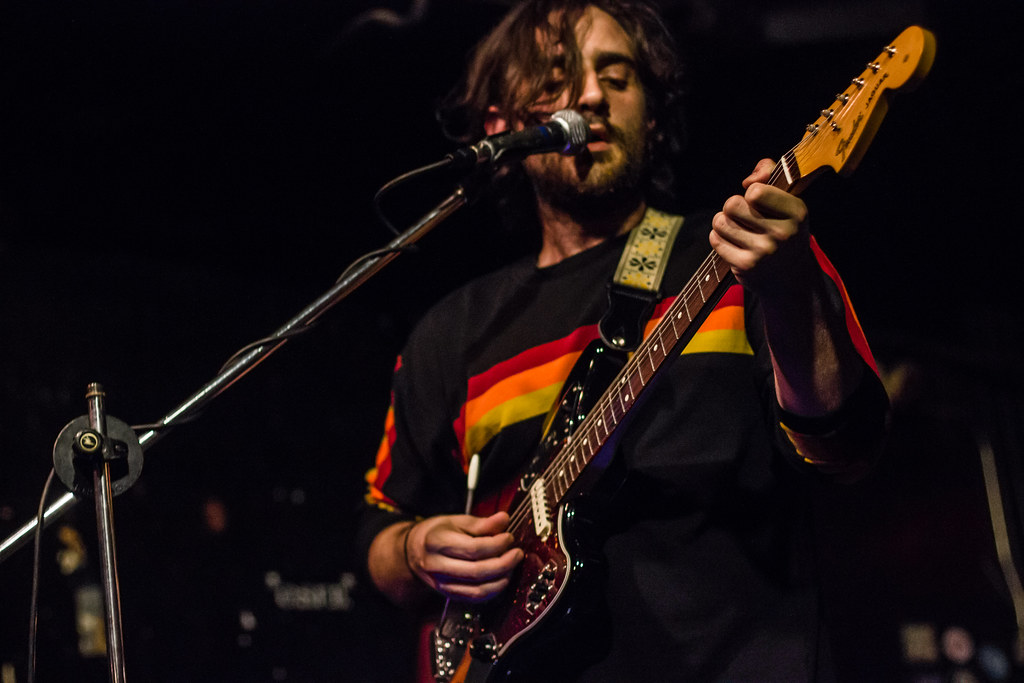 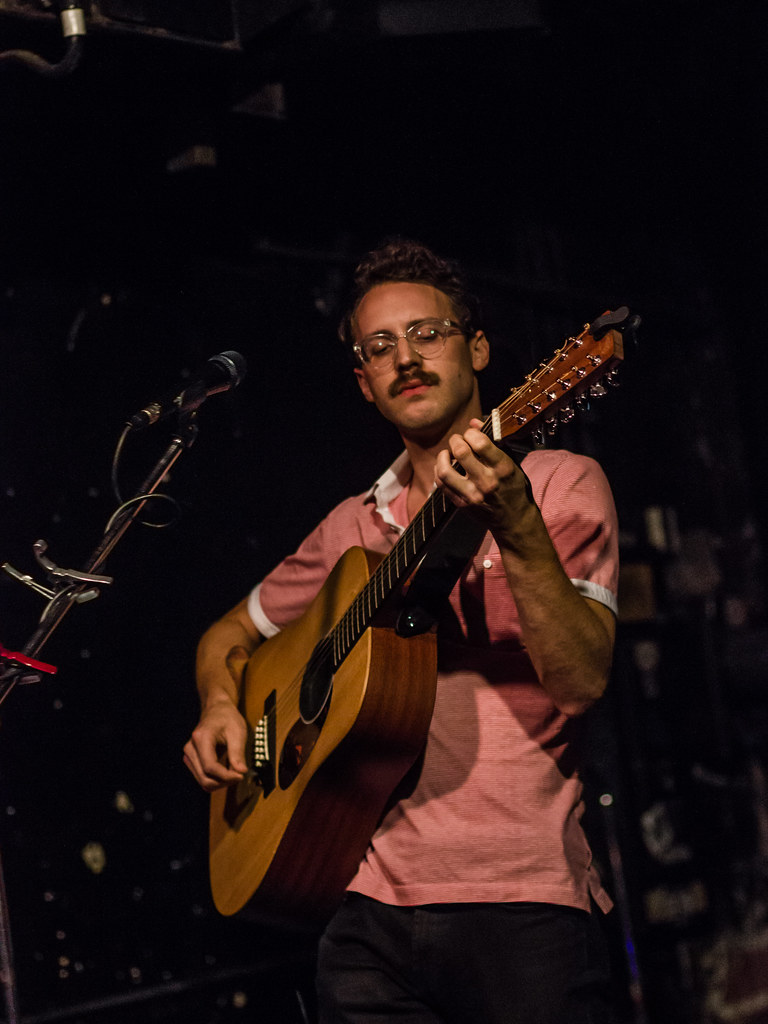 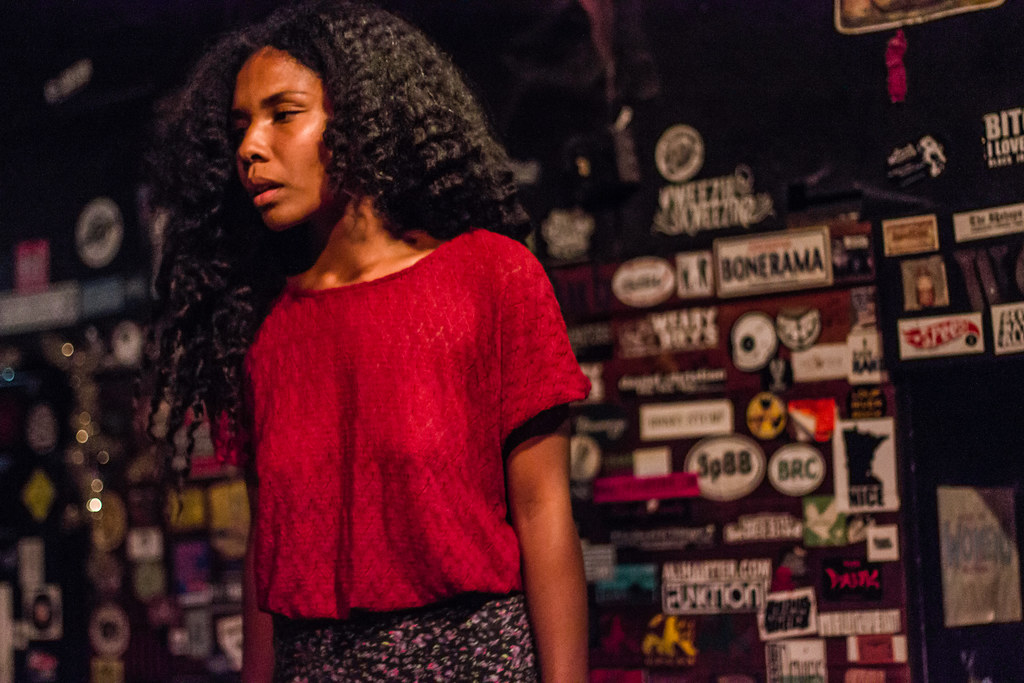 The Brothers Karamazov — Dostoyevsky’s final novel — is a philosophical work set in a 19th Century Russia in the midst of modernization. It explores ethical debates on God, free will and morality through the exploits of the three Karamazov brothers, Dmitri, Ivan and Alexei, as they each live through the harrowing ordeal of their father’s murder. Colonel Mustard’s adaptation looks to be colored with more humor than the original story.

The Colonel Mustard is a a 501(c)(3) non-profit volunteer-driven arts organization based in downtown Lincoln. According to its mission statement, the theater company is dedicated to bringing “surprising, inspiring and free-of-charge entertainment to the city of Lincoln.”  It has produced original plays and musicals (with original songs) such as Jurassic Park: The Musical, X-Files: The Musical and Spider Man: The Musical: The Musical.

Doors are at 6 p.m., and blanket seating is limited. Colonel Mustard has deemed the production “PG-13” for crude humor and some violence. RSVP here.

The free concert series will take place each of the next three Thursdays — Aug. 20, Aug. 27 and Sept. 3 — and will feature a different national touring act each night. Other acts include Country artist Logan Mize and Joplin, Mo., trio Ben Miller Band.

In its fourth year, the End of Summer Concert Series organizers reduced its schedule from six to three dates in order to book an all-national lineup. Event coordinator Molly Skold that the move from local to national acts was guided by community feedback.

“Country, folk and bluegrass has been a very popular option for us – particularly for the End of Summer Concert Series – and this year we were able to land three national artists in those categories,” Skold says.

See the complete three-week lineup below. The University of Nebraska-Omaha is a sponsor of Midtown Crossings End of Summer Concert Series.

Tonight in the Slowdown front room, Gloom Balloon and Christopher the Conquered start their two-night run of Nebraska shows. It has been an interesting week for Christopher the Conquered — the performance moniker of Christopher Ford — after nationally renowned songwriter/producer Ryan Adams promoted Ford’s album via Adams’s Twitter page. The ensuing windfall of social media attention has been a boon to publicity Ford’s forthcoming album and promotion from music publication Consequence of Sound.

Also tonight, a trio of Lincoln acts — Red Cities, Sputnik Kaputnik and Yesh — play a show at The Spigot. Entry to the 9 p.m. show is $5. RSVP here.