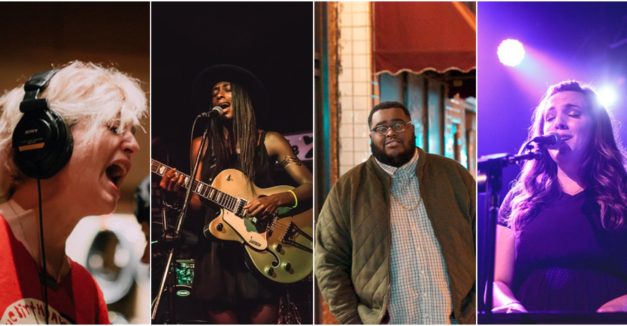 Awards seasons is upon us once again, as the Omaha Entertainment and Arts Awards revealed the nominees for 2017 in music, visual and performing arts. House of Loom hosted the fourth-annual reveal party last night, when the organization announced hundreds of publicly-nominated artists and programs in 54 categories across the three disciplines.

In music, Artist of the Year nominees include CJ Mills, Hector Anchondo Band, Josh Hoyer & Soul Colossal, Belles & Whistles and more, adding up to 10 total. Album of the Year carried just as many, including Jack Hotel’s Voices from the Moon, McCarthy Trenching’s More Like It, Kait Berreckman’s Battle Scenes and Tara Vaughan’s Dandelion Wine. See the full music listing below.

Fans and voters alike can see many of the nominees in-person Friday, Oct 21 for the OEAA nominee showcase, which takes place all throughout Benson’s main strip. The multi-venue event is billed as a chance for artists to make their final push for votes. According to OEAA president Emily Cox, one of last year’s eventual winners wowed the OEAA panel at its showcase show, which led to its victory. (Editor’s note: this writer has a vote).

The OEAA has expanded its scope during the last year, hiring as Vice President R&B artist Dominique Morgan, who helped implement its Omaha Music Workshop Summit this past May to reach more area musicians. And while many of last year’s music winners have found the nominee listings again, there are enough new and emerging artists to suggest a further reach to the nominating public. 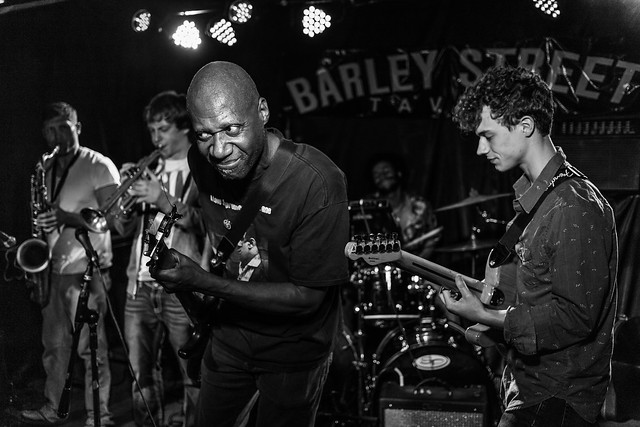 photo of Chemicals by James Dean

Conor Oberst opens up to Vulture

In the wake of serious allegations and in the midst of a grueling nationwide tour, Conor Oberst fell ill in late October last year. It forced Desaparecidos to cancel the remainder of its concert dates and led Oberst to check into the Mayo Clinic, citing anxiety and fatigue.

Now back in in Omaha, Oberst opens up about his struggle, recovery and new album Ruminations in a feature by Vulture.com. The interview, also published in New York Magazine, takes place at his Omaha home and Pageturners lounge as he and writer Lizzy Goodman dive into the Joanie Faircloth saga and its increasingly-affecting aftermath.

Check out the article here. Ruminations is out Oct 14 on Nonesuch Records. Saddle Creek releases the Bright Eyes box set one week later.

Both touring bands are out in support of new releases; Dog Party for ‘Til You’re Mine, which dropped Aug 5 on Asian Man and Burger Records; and Wing Dam for Aug 19 full-length Glow Ahead, out on Friends Records.

On the local end, Muscle Cousins is relatively new to the scene, formed earlier this year by siblings Andy, Mari and Collin Matz. The Matzs have been playing music in Omaha for years in bands like Capgun Coup, Manic Pixie Dream Girls and Saturn Moth. Every Goddess Wanted has been kicking around since 2014, molding responses from personal internet ads they post into lyrics which satirically swipe at toxic masculinity and the patriarchy. 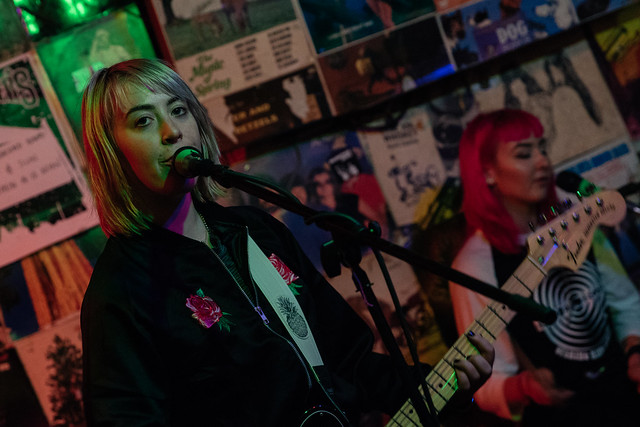 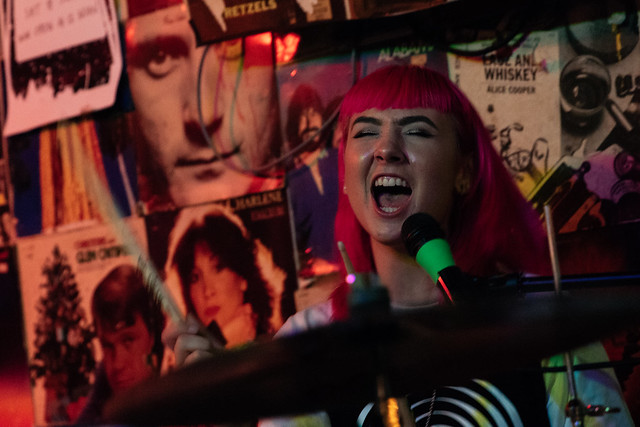 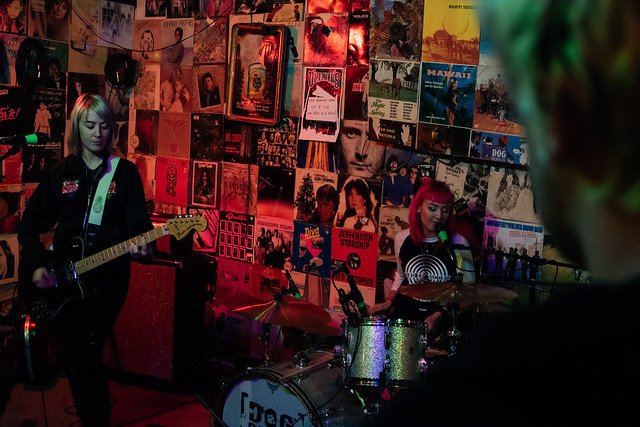 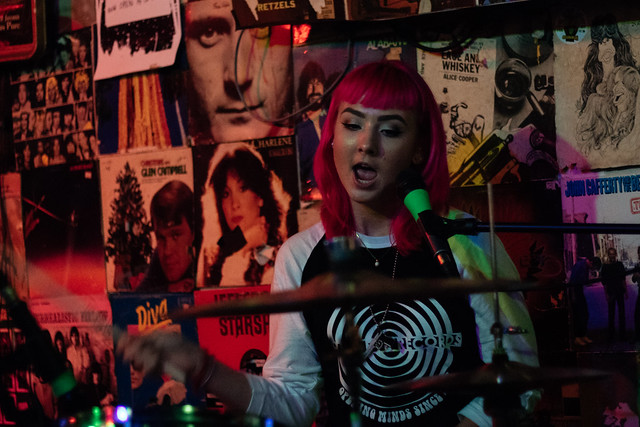 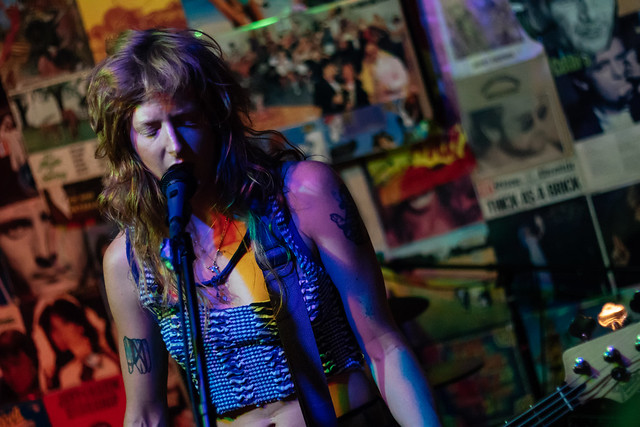 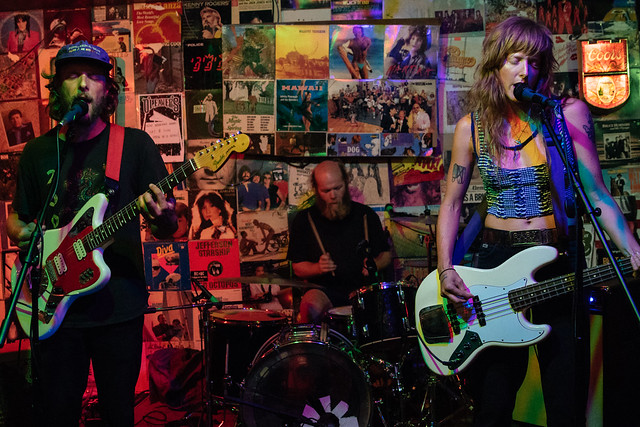 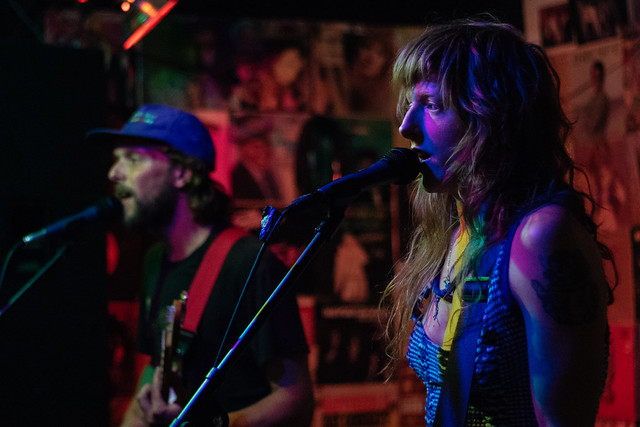 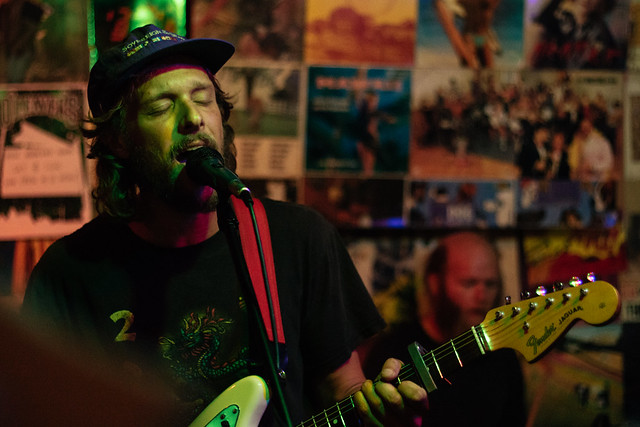 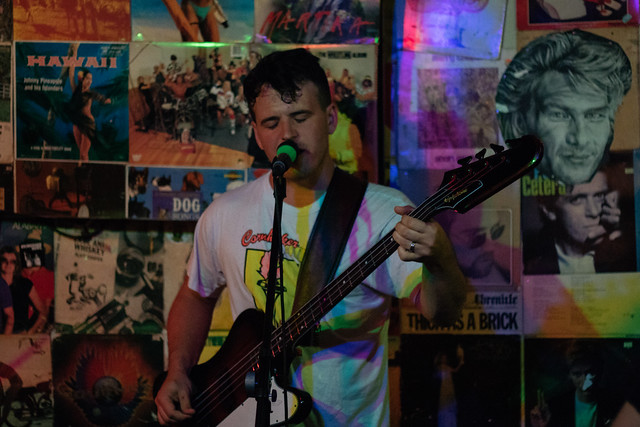 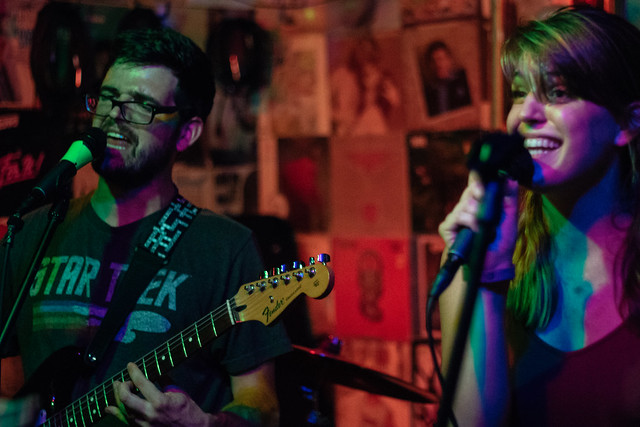 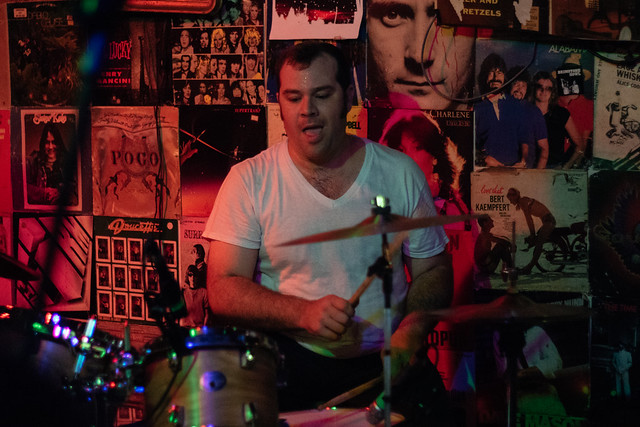 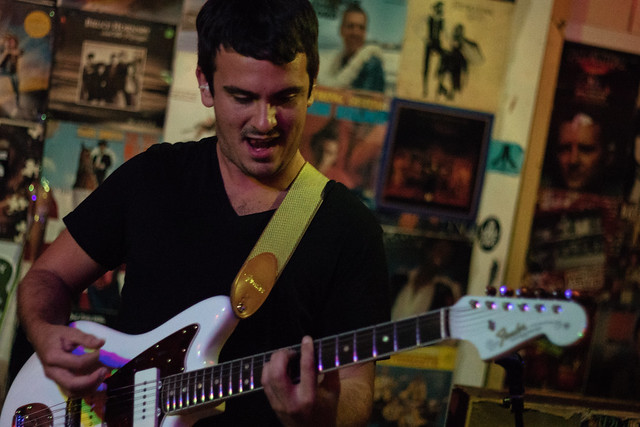 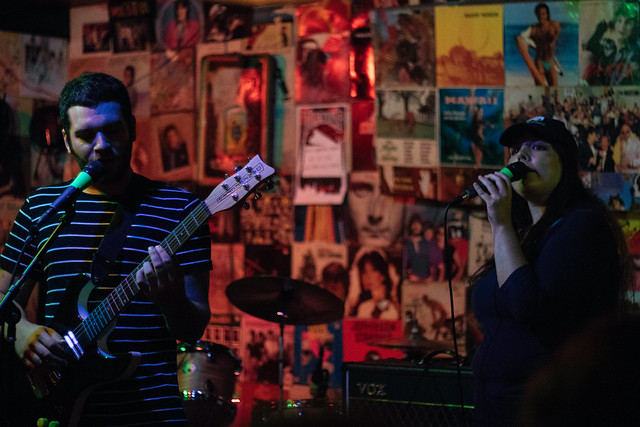 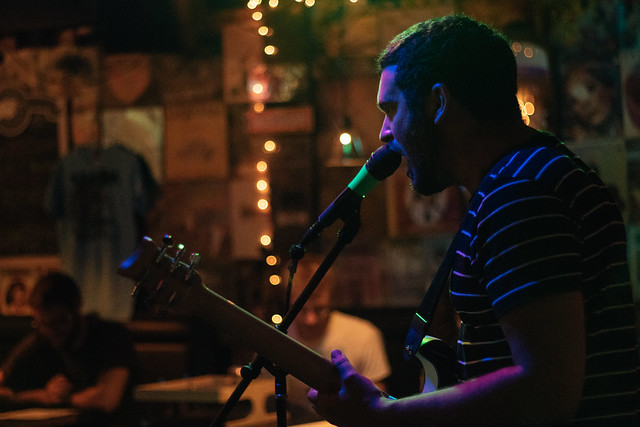 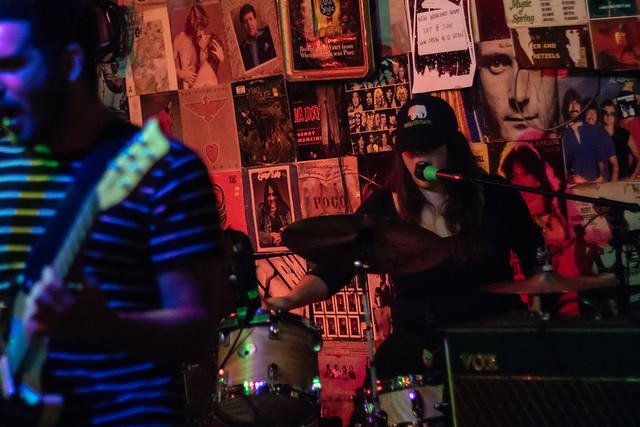 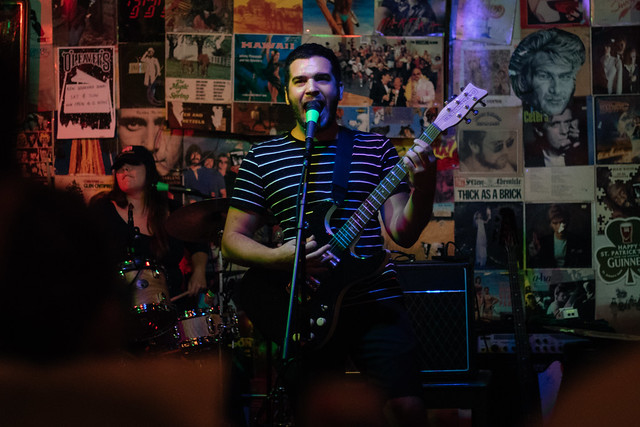 Tonight, Christopher the Conquered returns to Lincoln to play Zoo Bar, 136 N 14th St. The blues haven is Chris Ford’s typical Lincoln haunt on the pop singer/songwriter’s seemingly endless tour. Ford still rides the wave of his recent, Ryan-Adams-endorsed LP I’m Giving Up On Rock & Roll, out last year on Maximum Ames Records. New York singer/songwriter Caleb Hawley joins Ford on the bill as a kindred pop spirit. Like what you hear, but live in western Nebraska? Hawley plays Heritage days in McCook this Thursday and in Loomis Nebraska on Friday. RSVP to tonight’s show here.

And as always, Duffy’s Tavern has for-donation live music during Dad’s $1 Tallboy night. Tonight sees the return of Lincoln rock band Freakabout from a three-week East Coast tour, joined by a road partner of choice in New Jersey’s American Pinup. Show starts at 9 p.m.; use the extra beer money to pay the bands. RSVP here.

Musicians: releasing new music, planning a tour or have other intriguing goings on? We’d love to hear about it. Send details to news@hearnebraska.org.