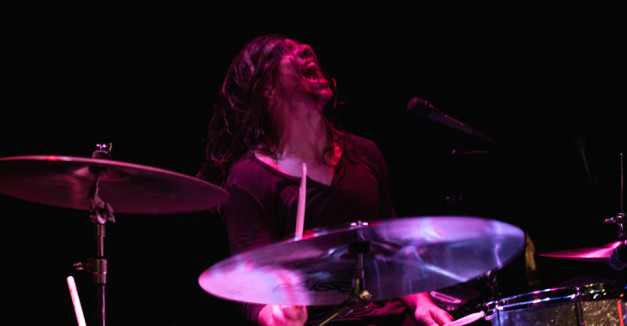 National attention — or a lackthereof — does not necessarily indicate a level of success for a city’s music scene. The right economic and cultural conditions can help a community like Omaha’s grow regardless.

That’s the subject of an NPR piece by former HN contributor Clay Masters, published over the weekend. Masters speaks with a few music community figures about the conditions that allow Omaha’s scene to thrive, even in the relative absence of a national spotlight.

Make Believe Studios CEO Rick Carson cites Omaha’s bustling economy and low cost of living that allow artists to devote themselves to music full-time. The Mynabirds’ Laura Burhenn echoes that sentiment, adding that the music scene has a lot going on despite the oft-held attitude towards the state as flyover territory. Masters also spoke with Simon Joyner, who observes that there are places like Omaha and Des Moines that have bustling music communities even as national attention ebbs and flows.

The piece also addresses attitudes towards leaving, explaining that some artists — like Brenton Gomez aka Conchance — feel that moving to a place like Los Angeles or New York is the best way to get attention. It also notes Burhenn’s own move to LA.

Read the piece here, or better yet, listen below, as the segment includes music from M34n Str33t and The Mynabirds, as well as Joyner’s “The Only Living Boy In Omaha” and a somewhat appropriate verse from Rilo Kiley’s “The Execution Of All Things.”

Onward to photo coverage. First, a couple stragglers from last week of Hop Along’s Slowdown show. The Philadelphia rock band was playing its first show in Omaha since 2012, also its first visit to the state since releasing the acclaimed Painted Shut on Saddle Creek Records in May. The photos below are by Chris Dinan. 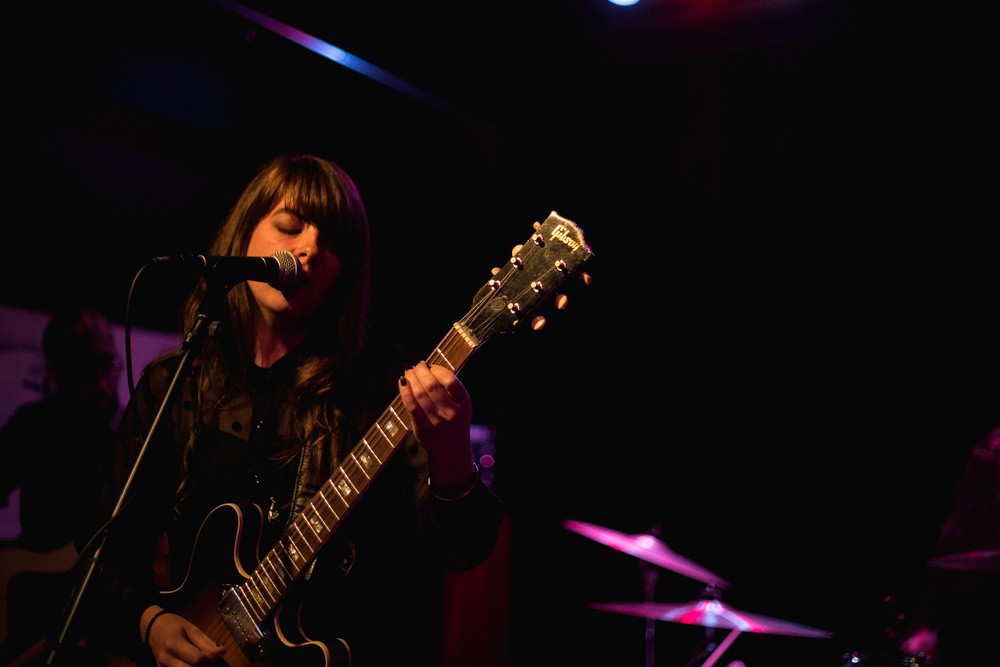 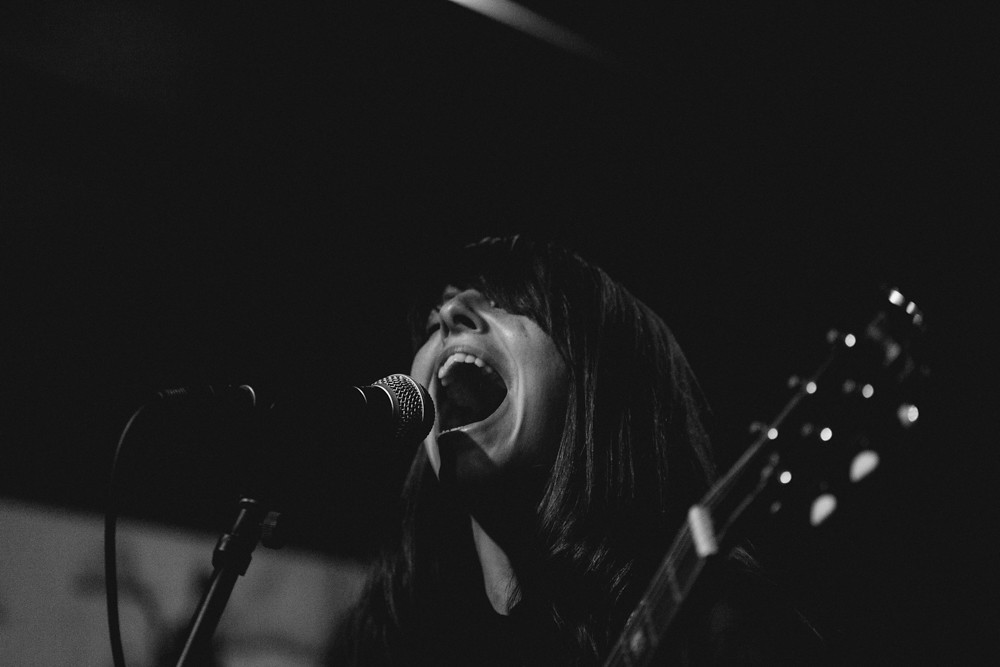 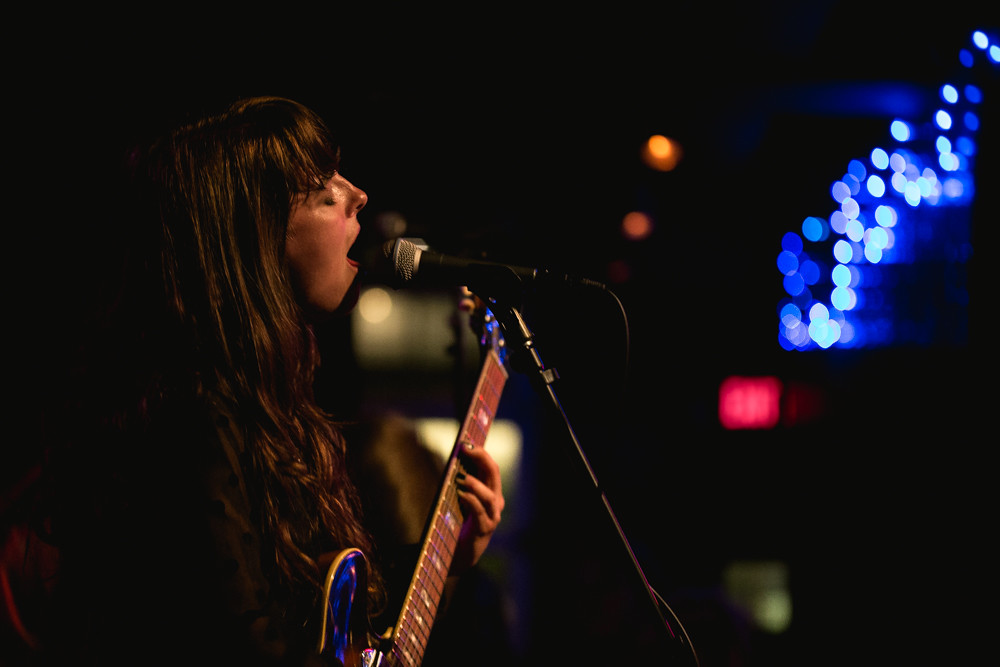 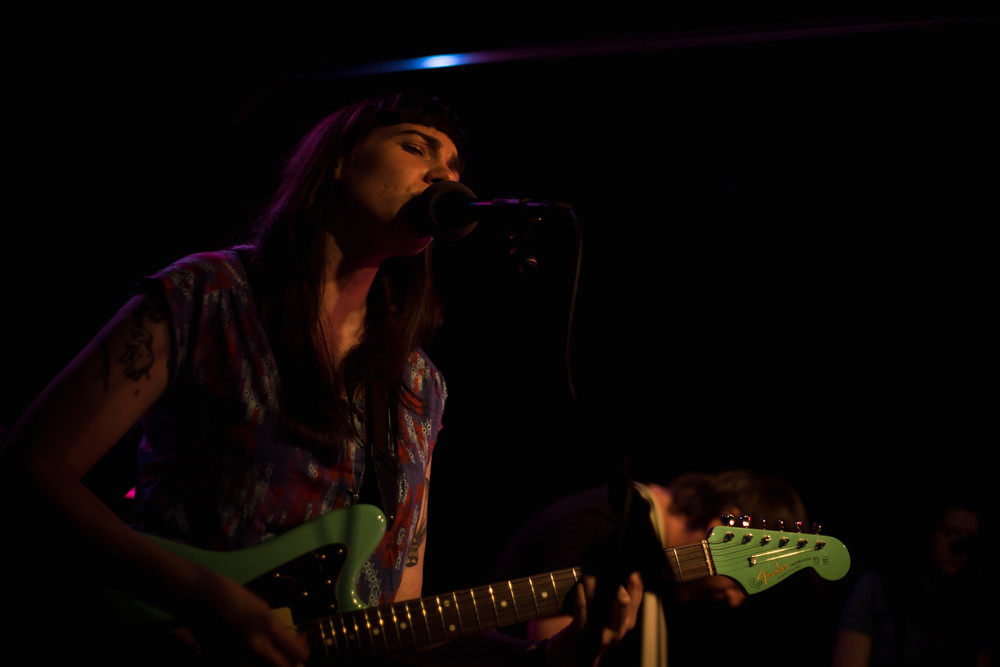 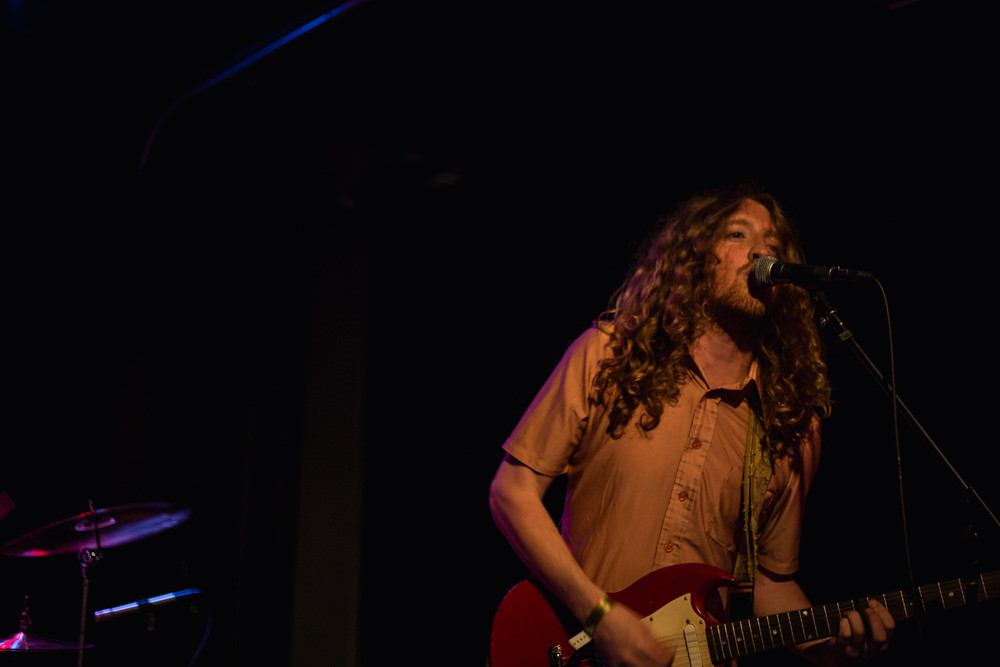 If you missed Hear Lincoln on Friday, our new location at Tower Square (13th and P) made a great first impression. A Ferocious Jungle Cat opened the 10-week music series to the largest Hear Lincoln crowd we’ve seen, since starting in 2012. See you this Friday at noon for Mesonjixx, and here’s a selection of photos from HN photo intern Peter Barnes: 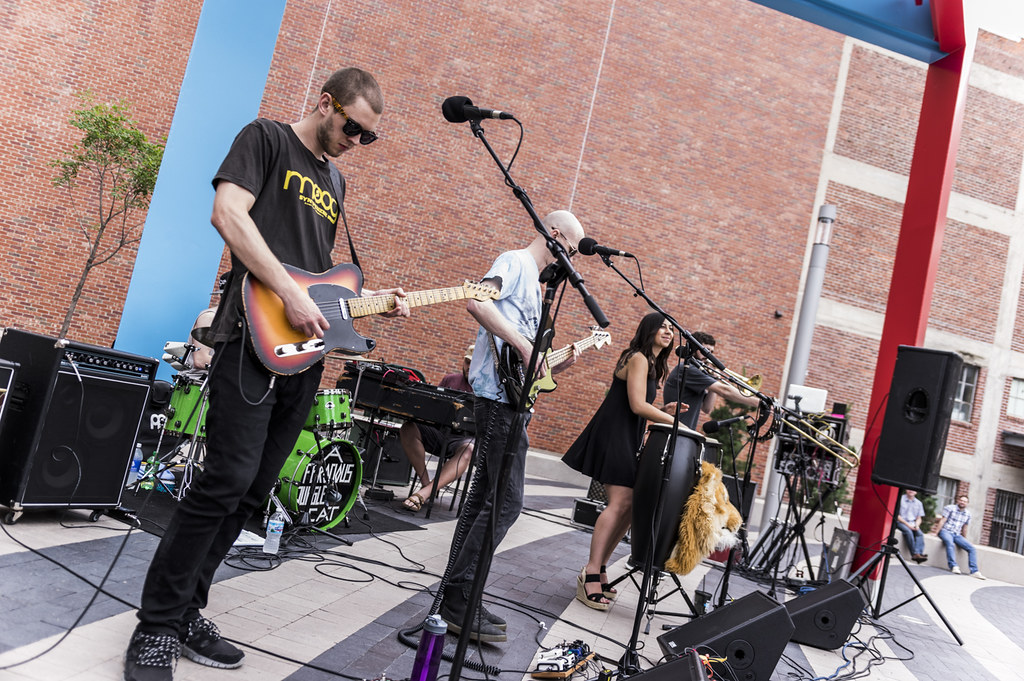 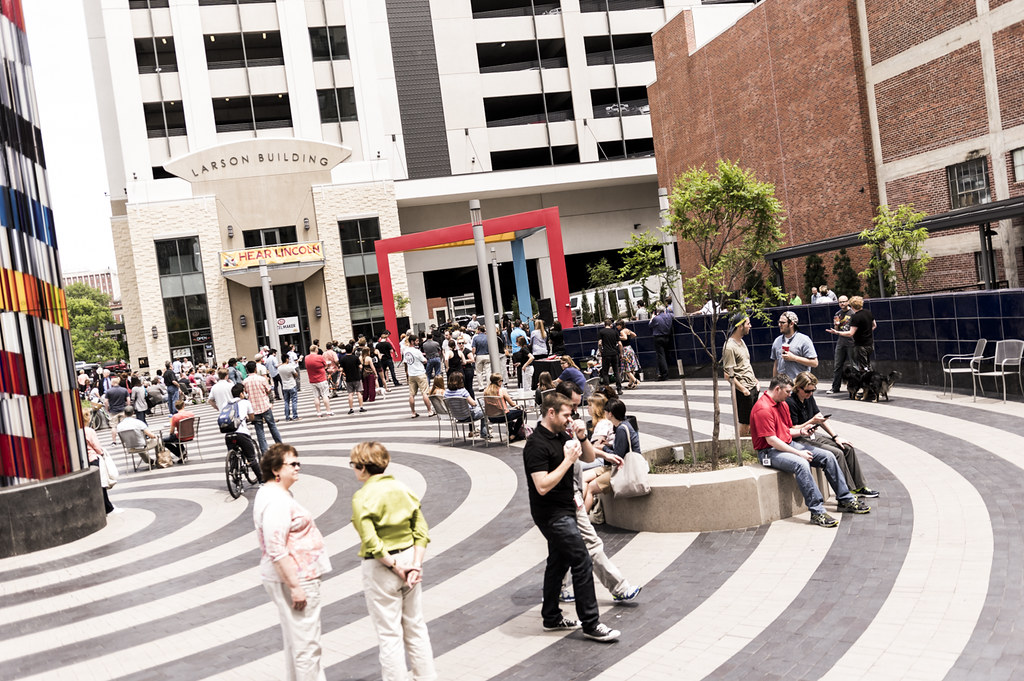 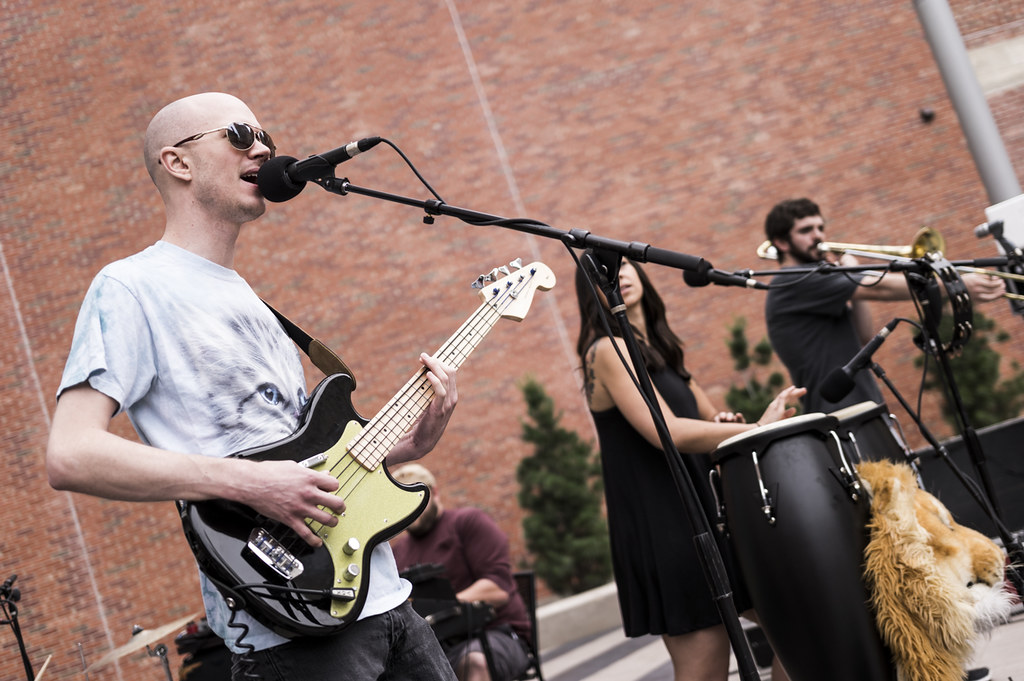 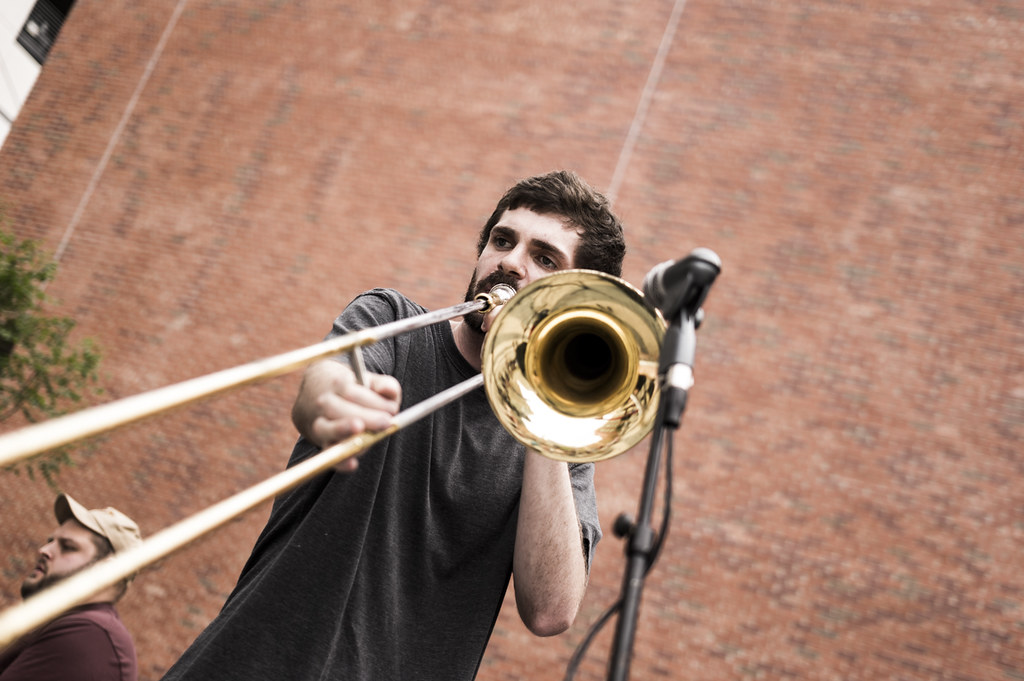 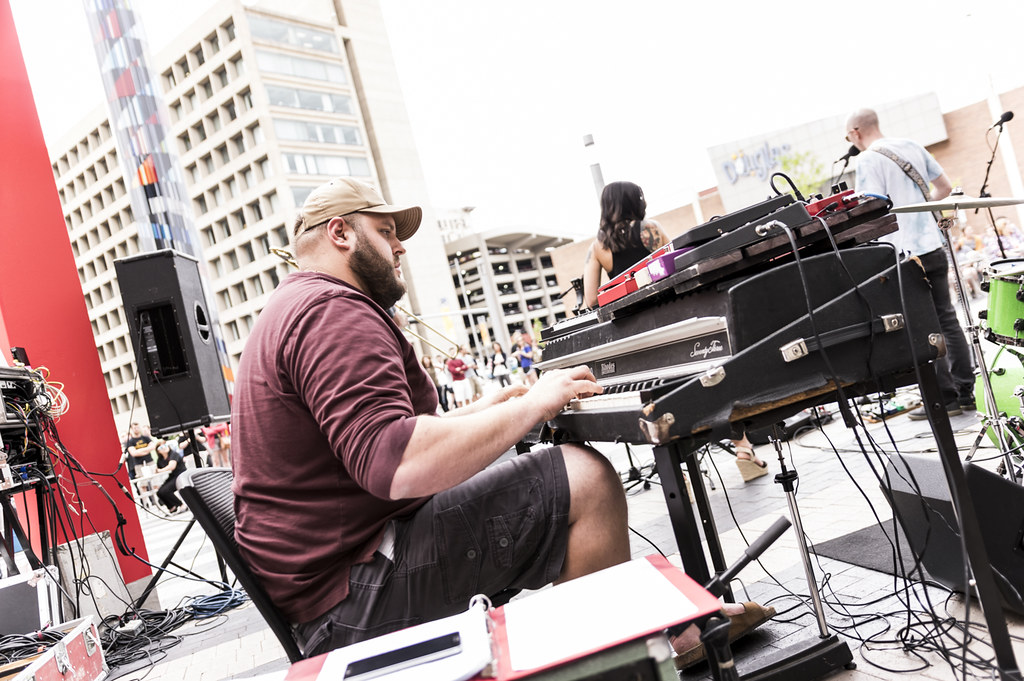 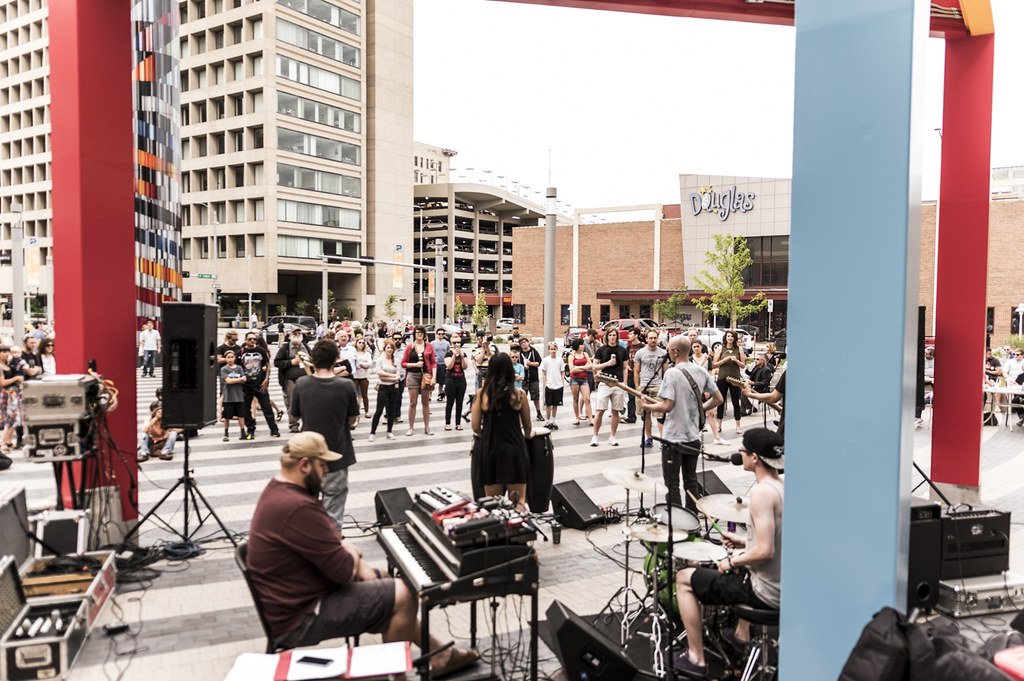 Saturday, blét released its debut LP Borrowed From The Breeze with a show in The Bourbon’s front room, alongside Once A Pawn and Mesonjixx. Frequent HN contributor James Dean captured photos of each performance. 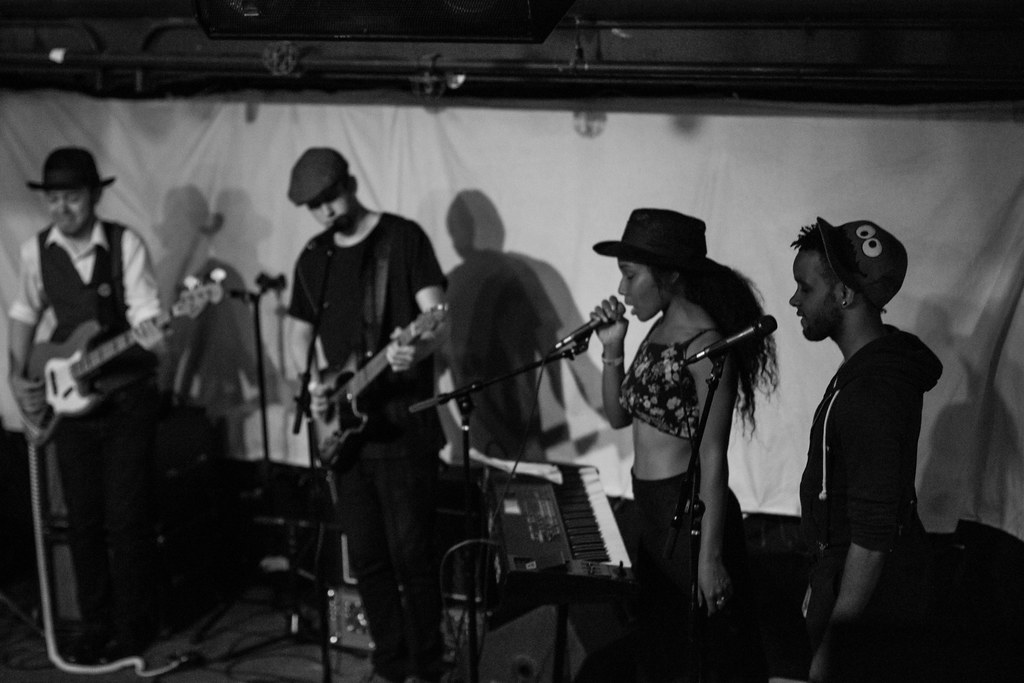 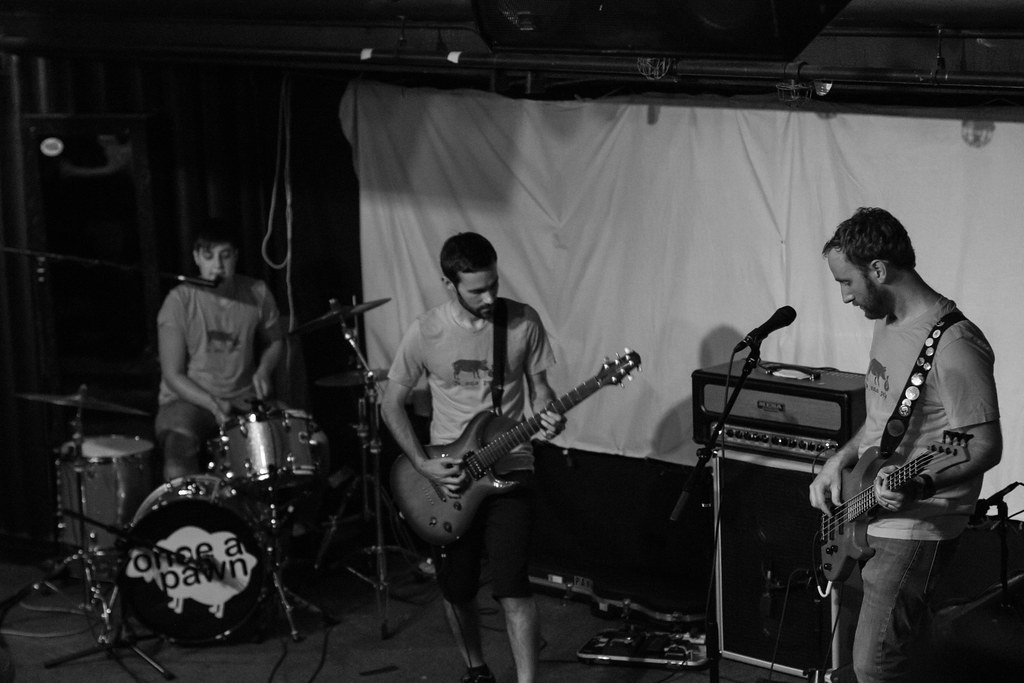 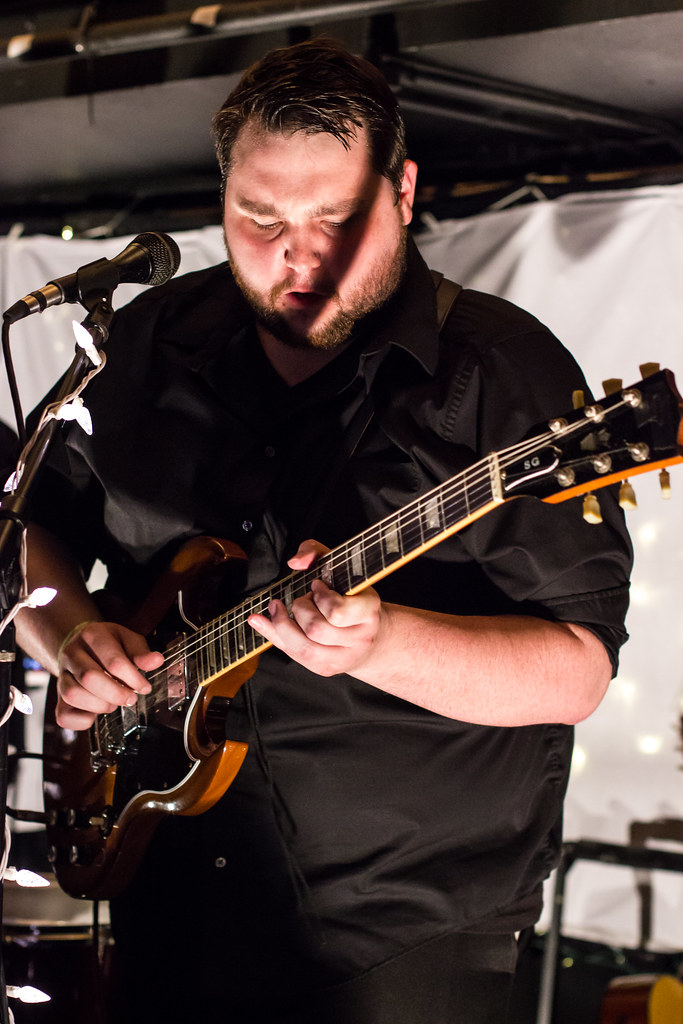 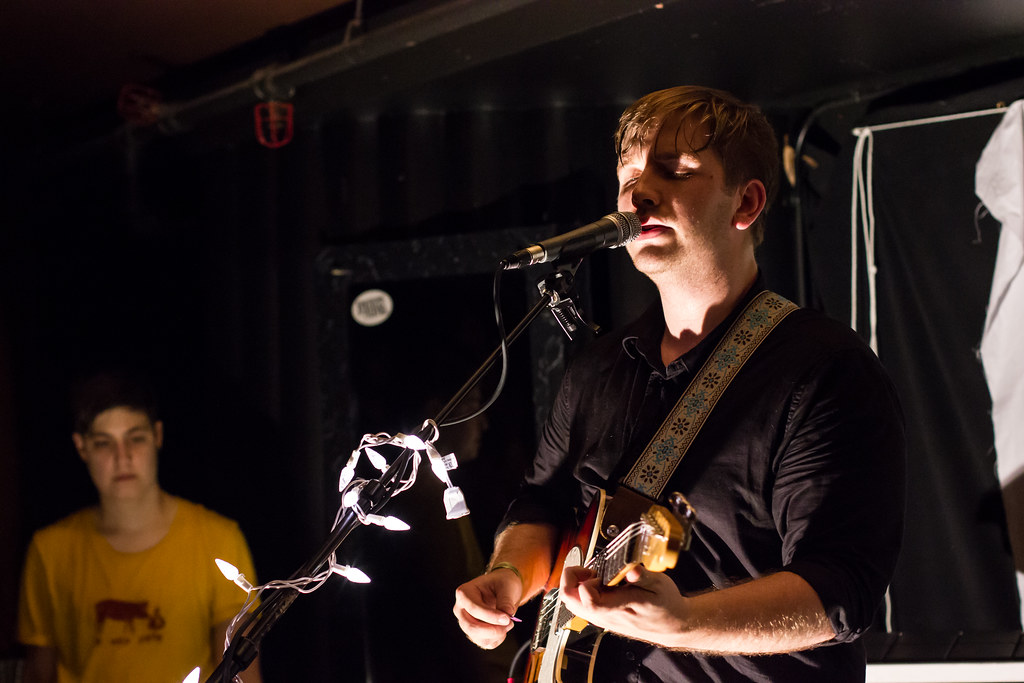 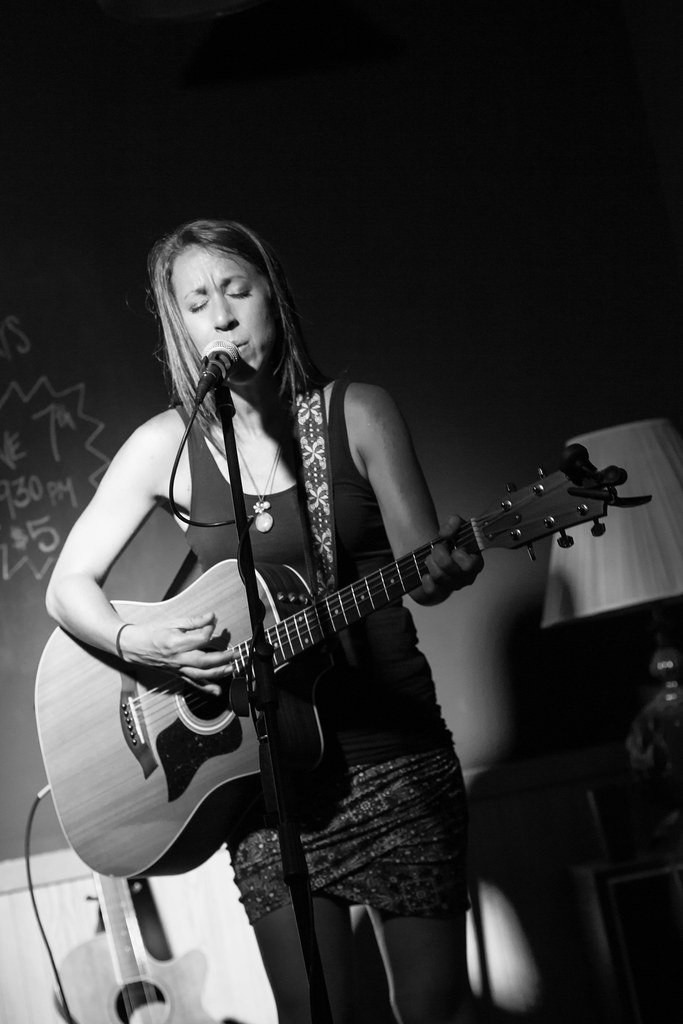 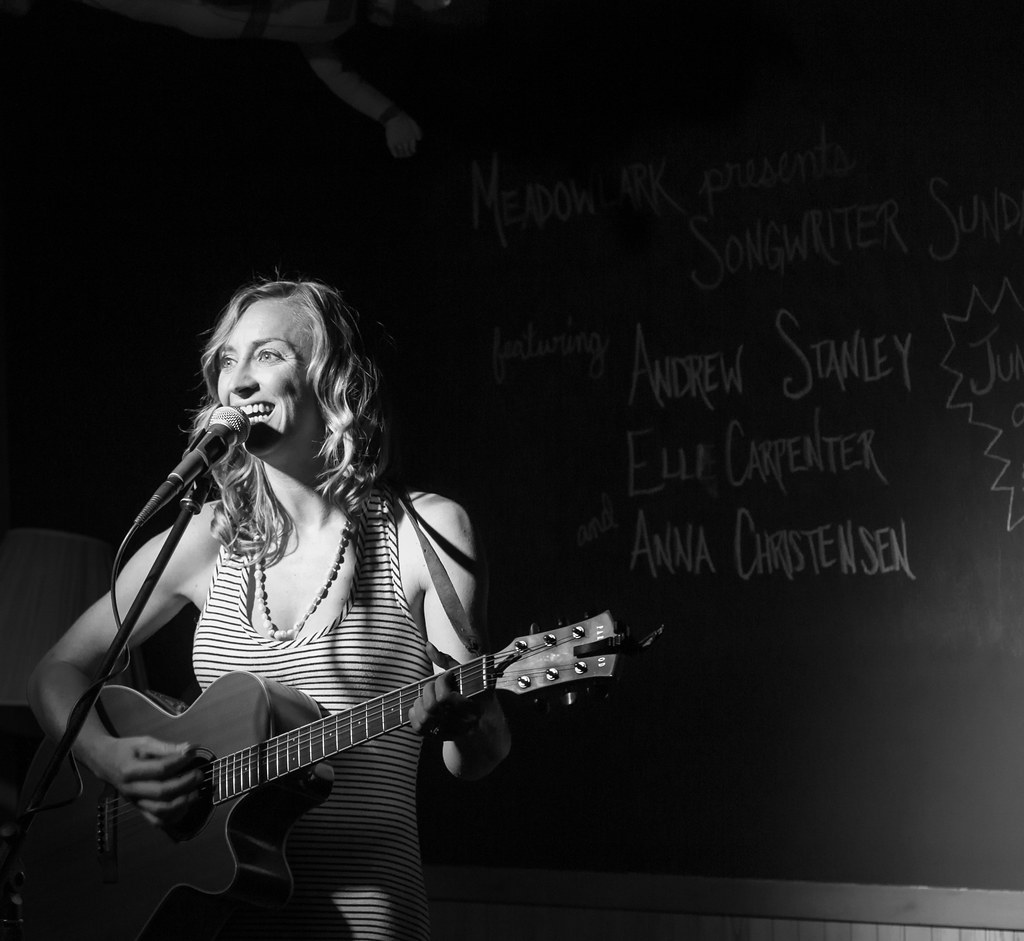 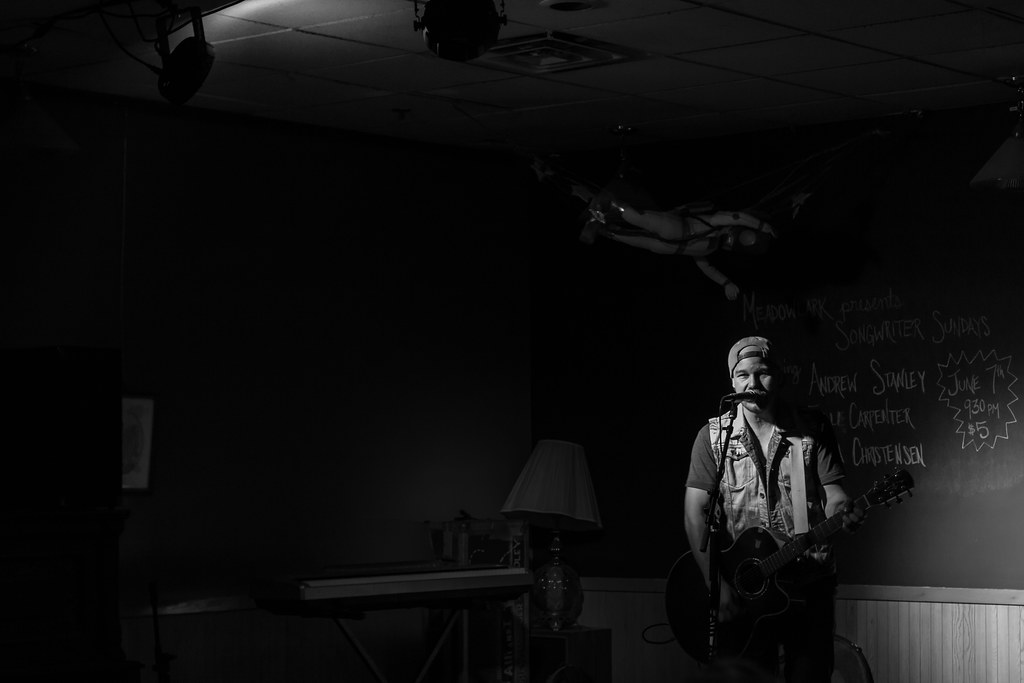 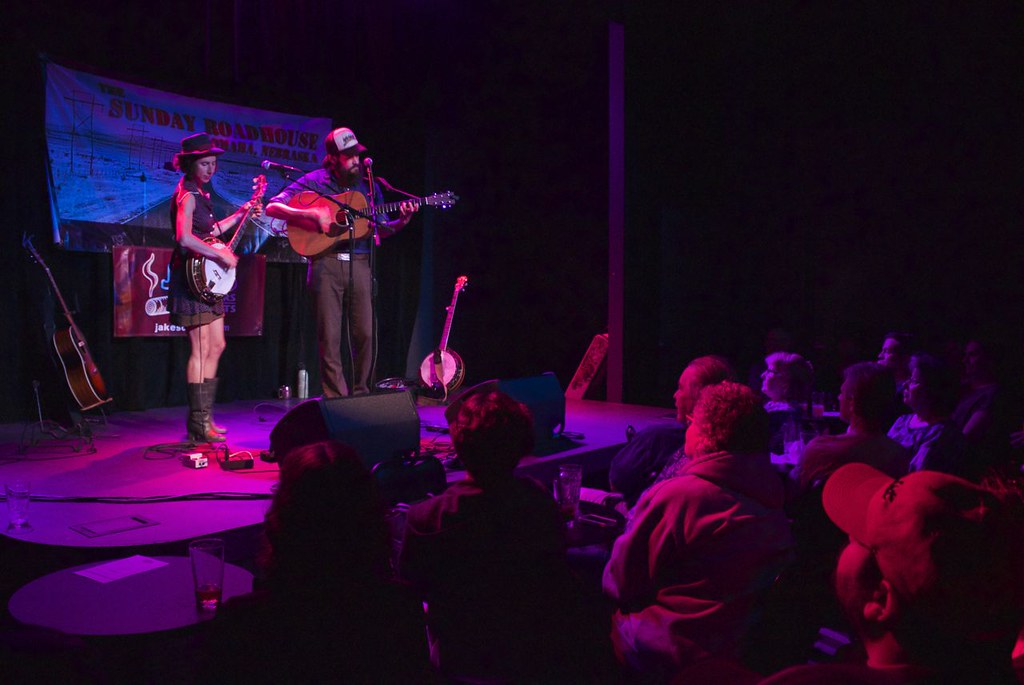 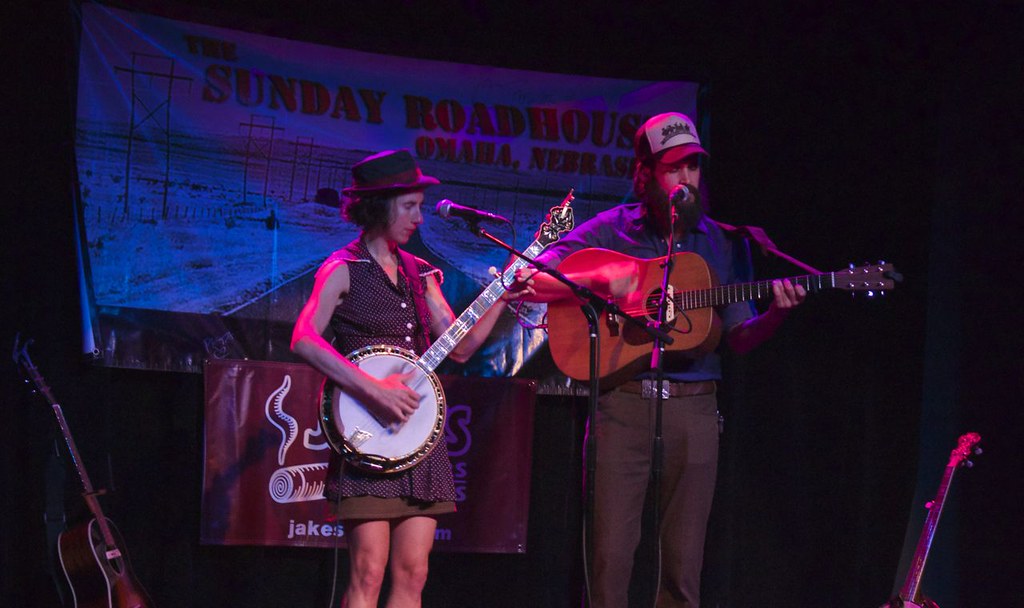 Folk troubadour Orion Walsh is back in Lincoln for a brief spell, but already has plans to hit the road in July to promote his new live album.

Walsh will release Greetings From The Road, a collection of live recordings from the musician’s recent travels, June 18 with a full-band show at Vega, and will play the next night at Omaha’s Barley Street Tavern. He will then hit the road July 2 for Audiofeed Festival in Urbana, Ill., and on through the upper-Midwest, circling back to Lincoln July 26.

According to Walsh, Greetings From The Road will only be available in person at his various tour stops. See the complete list of dates below:

This evening we’re rolling with a playlist of all-Nebraska music, but coming up this month and next, we’ll have a string of live in-studios to anticipate.

And since it’s Monday, you can also stream our HN Rado playlist at the top of any HearNebraska.org page. This week’s includes Uh Oh, M34n Str33t, Better Friend and more.

Finally, check out our events page here for a listing of tonight’s shows, which include Long Beach, Calif., pop punk band Benny The Jet Rodriguez at Sweatshop Gallery (RSVP here) and The Life & Times with Little Brazil and nanaHara at Reverb Lounge (RSVP here).

As always, feel free to email us at news@hearnebraska.org with news tips, story ideas and show information.