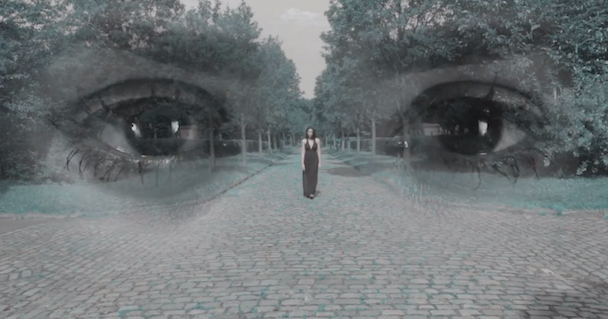 Yesterday, Stereogum premiered Orenda Fink’s video for “You Can Be Loved” from her latest effort Blue Dream.

The Amelie Raoul-directed video features spectral outlines of people moving through calm, if bleak, scenes, their shapes opening windows into other possibilities. The illusionary nature of the video is in keeping with the aesthetic of Blue Dream, as well as the video released for “Ace of Cups.” Listen to our podcast’s review of the album here and catch Fink in Omaha on Nov. 1 at the Slowdown in Omaha.

Lincoln Americana band Magma Melodier released a video for their song “Bones & Love.” The track is the first single from their recently released Funeral Cafe, out on local label Tremulant Records. The band says there will soon be a release show for the record.

According to the Wall Street Journal,  Alliance-bred Todd Almond stars in the Shakespeare-written comedy, “The Winter’s Tale,” as Antigonous. He also will conduct the music that he composed for the show. Beyond that, he’s the only person in cast or crew that knows each stage direction. With a cast of 200 people, from young children to an 84-year-old, Almond makes sure every entrance and exit runs smoothly.

Last year, also as part of the Public Theater Works, he performed the same role: star, composer, conductor and stage director for “The Tempest.”

Omaha Under the Radar will return July 9-12, 2015.  The avant-garde performance art festival brings together experimental, classical, modern and improvisational artists in areas of dance, music, theater and more.

Under the Radar intends to encourage conversation about innovative arts so as to cultivate new artists, audiences and educators.

To perform, artists apply with a proposal for their work. Application will be available soon. Check back here and on the organization’s Facebook page. 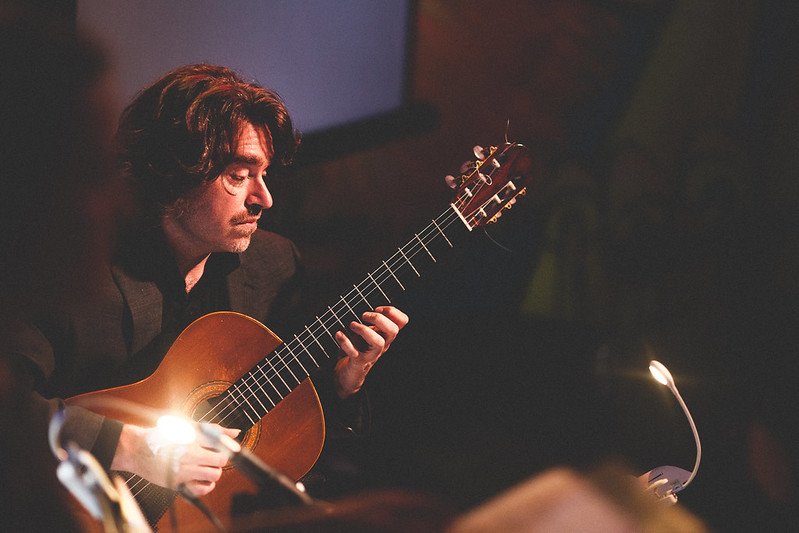 Omaha singer-songwriter Kaije Tucker is making headway in Guitar Center’s fourth songwriting competition: billed as the search for the next “Great American Songwriter.”

As of press time, Tucker sits 10th on the leaderboard. If Tucker finishes in the top five, he’ll win a trip to Los Angeles and a performance at The Troubadour. It appears something like American Idol without the pageantry, and here the contestants are performing original songs.

While Tucker’s videos are filmed in his home, Guitar Center seems to think the next Great American songwriter hangs out in deserts and alleyways wearing wide-brim hats, if the marketing pictures on the website our to be believed.

Check out Tucker’s channel to give his Top 40-esque pop work a boost toward the top.