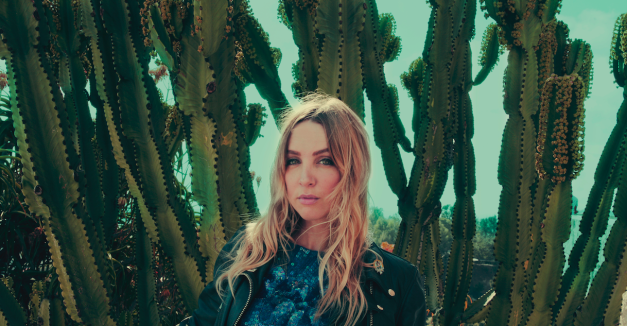 Mynabirds’ Laura Burhenn has been talking for at least a year about new Mynabirds material and finally some concrete details have been released.

After a smattering of international solo shows, bandleader Laura Burhenn announced the band’s new album will be released on Saddle Creek Records. Lovers Know will be the band’s third release and the first since 2012’s Generals.

If Lovers Know is anything like Generals, it will be a powerful yet gentle exploration of the peaks and valleys of Burhenn’s voice and songwriting. Here’s what the press release had to say:

Burhenn will be playing three solo sets with Mynabirds material at SXSW next week.

Check out a few photos from Talib Kweli and Immortal Technique at The Waiting Room earlier this week. All shots by Nickolai Hammar. 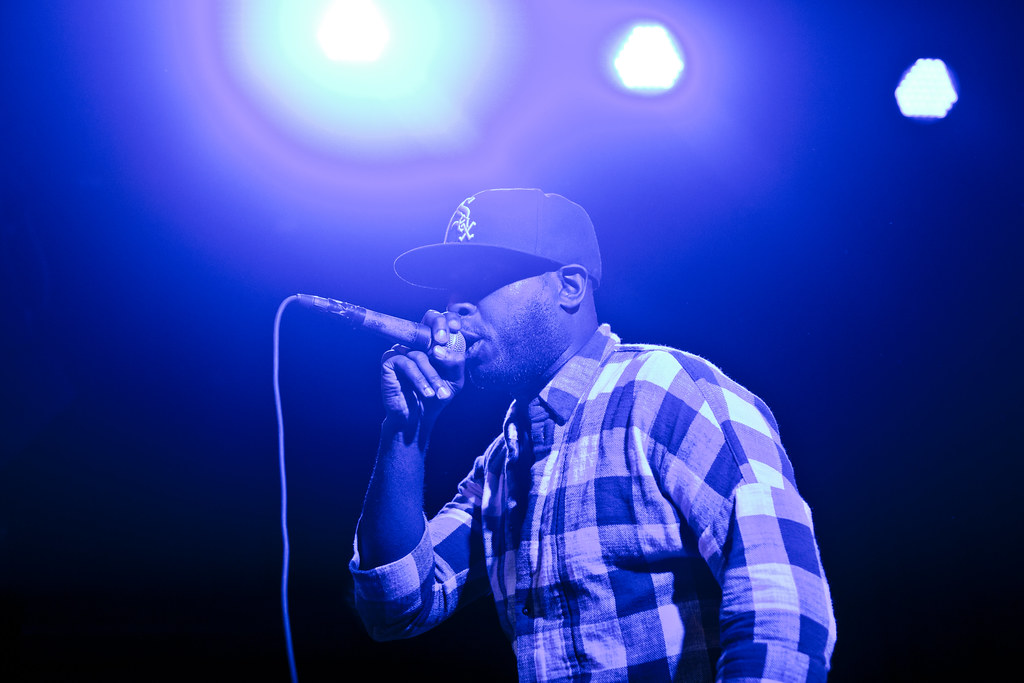 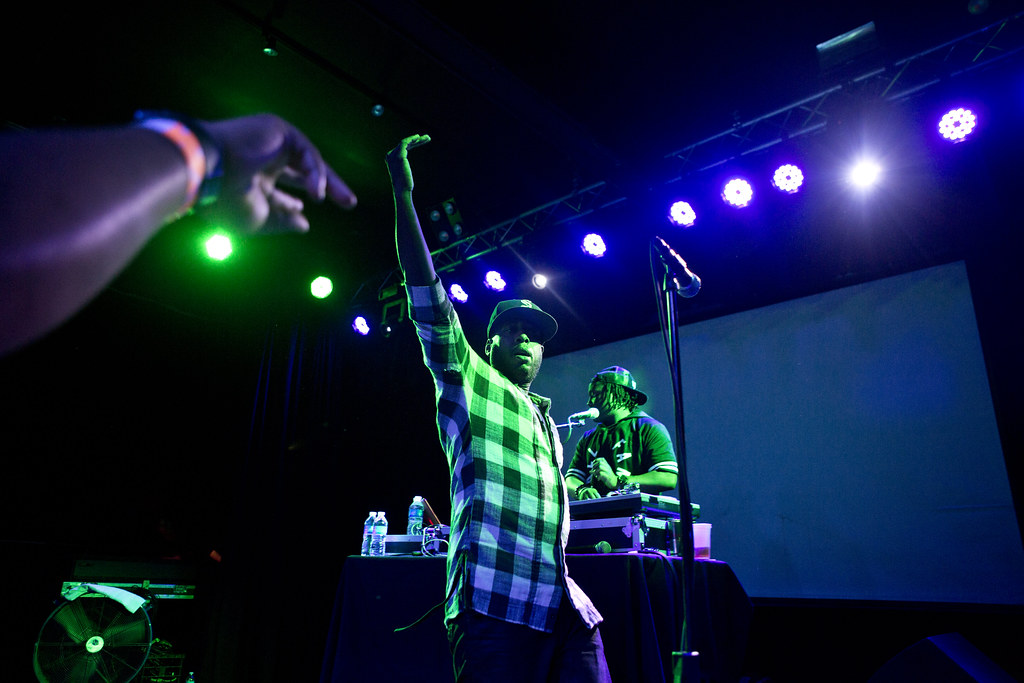 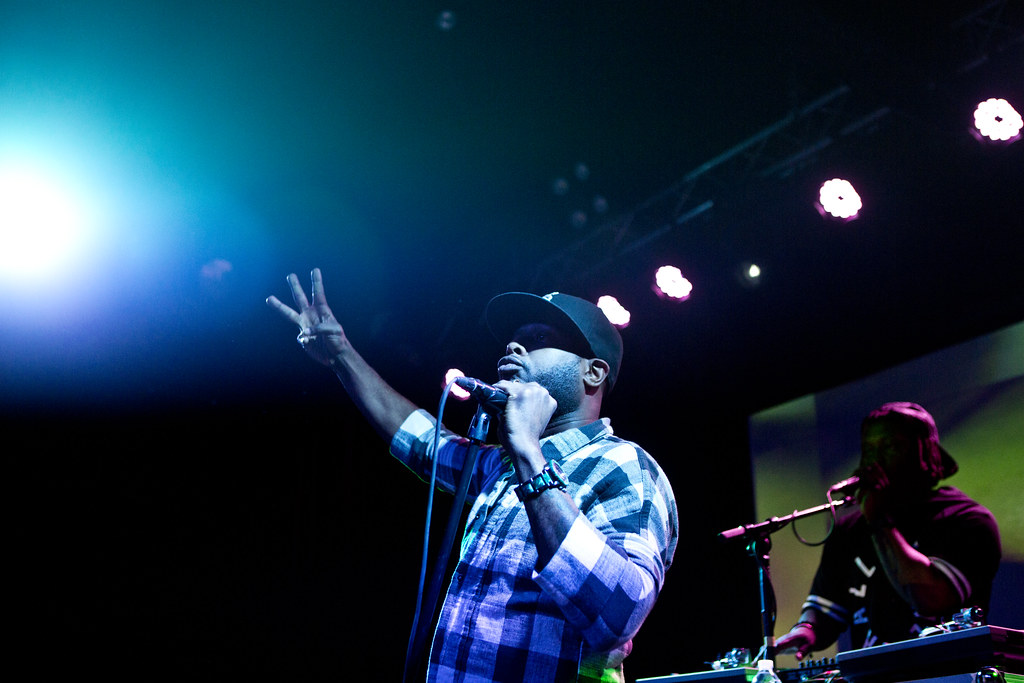 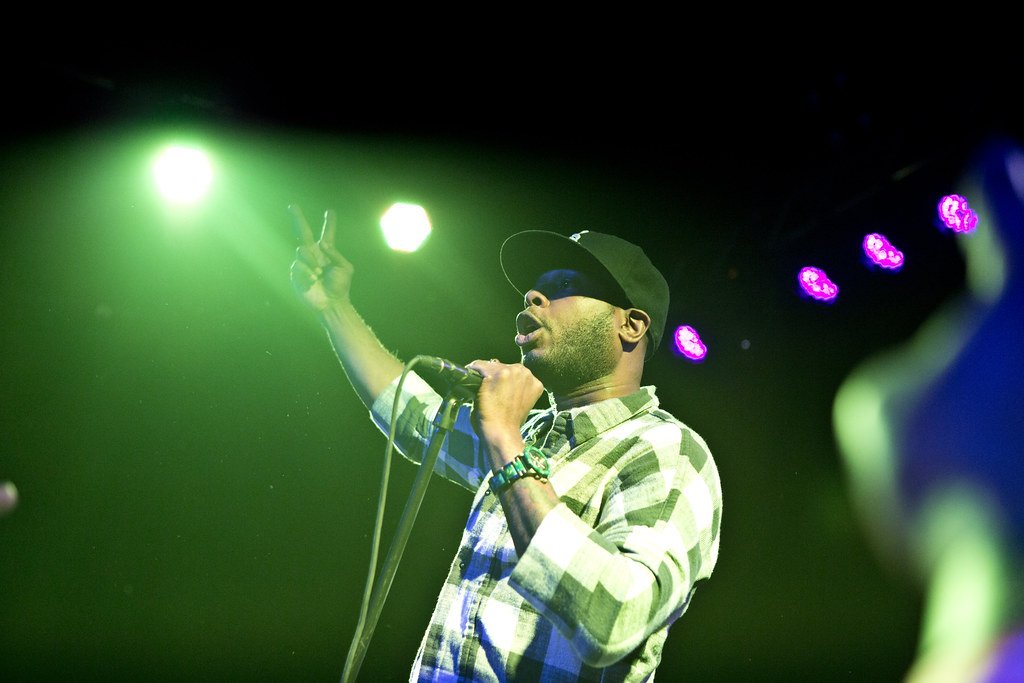 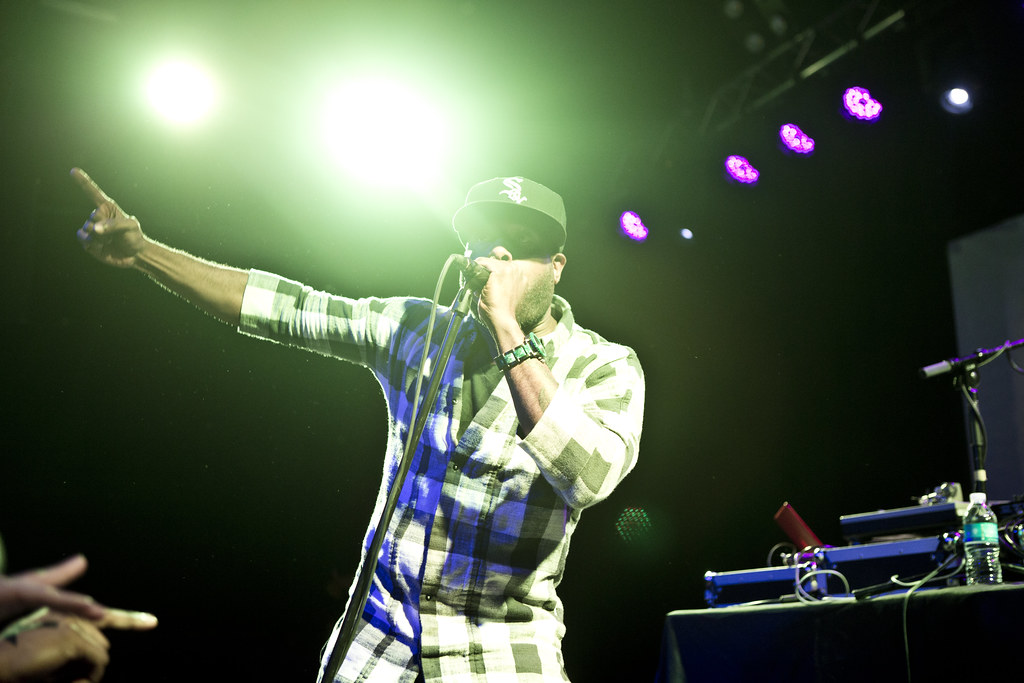 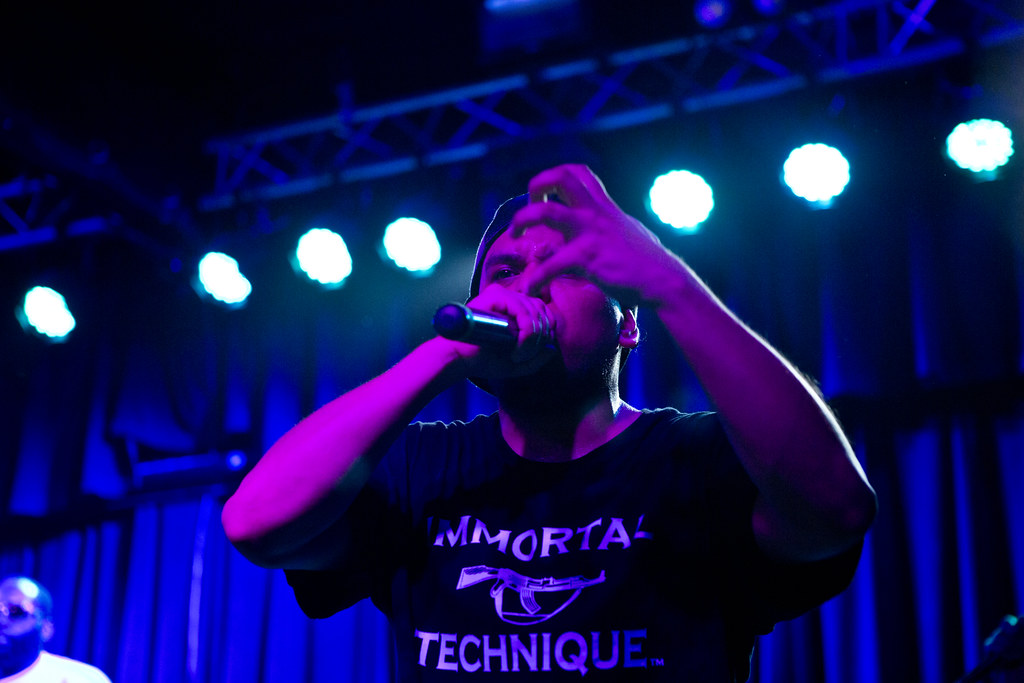 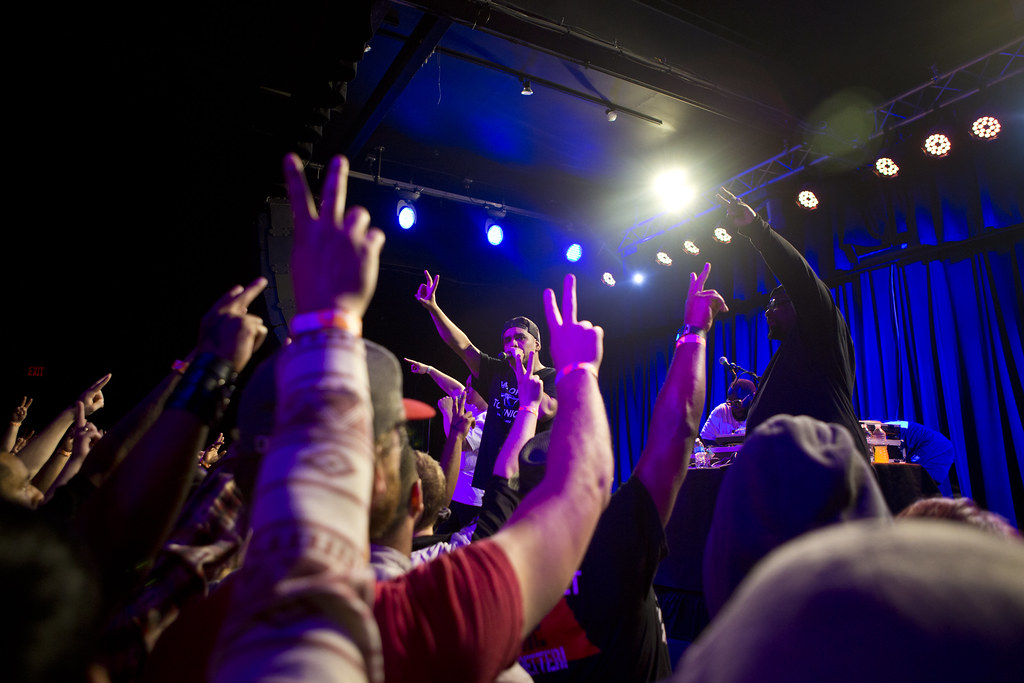 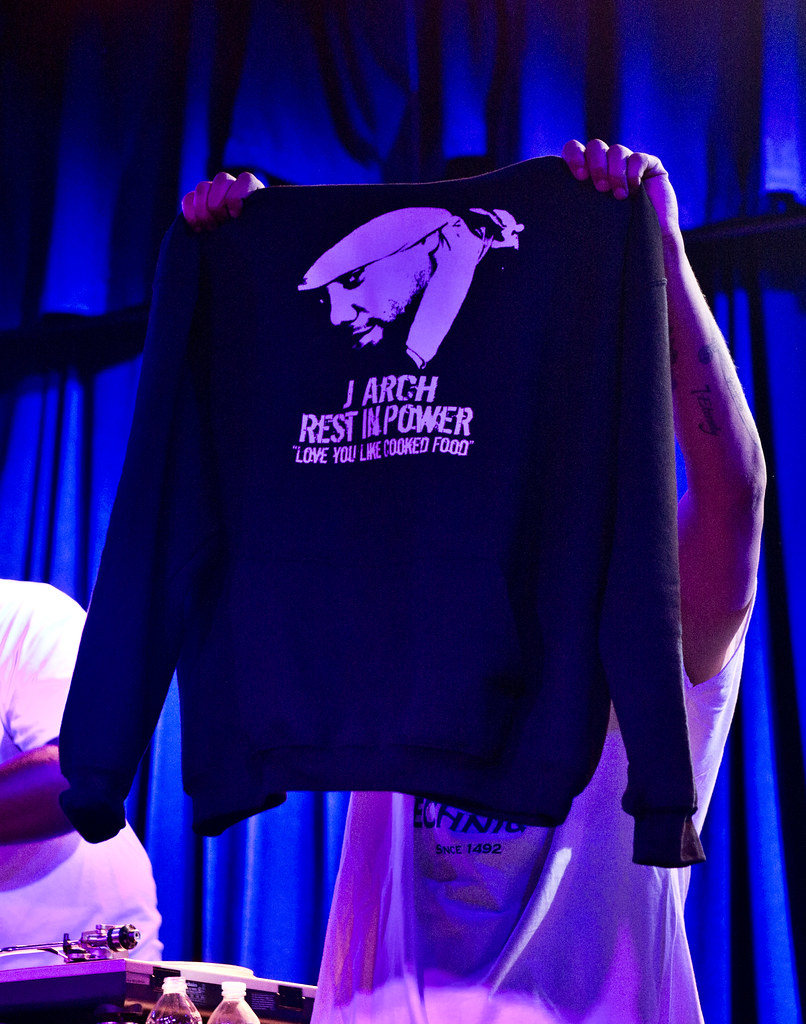 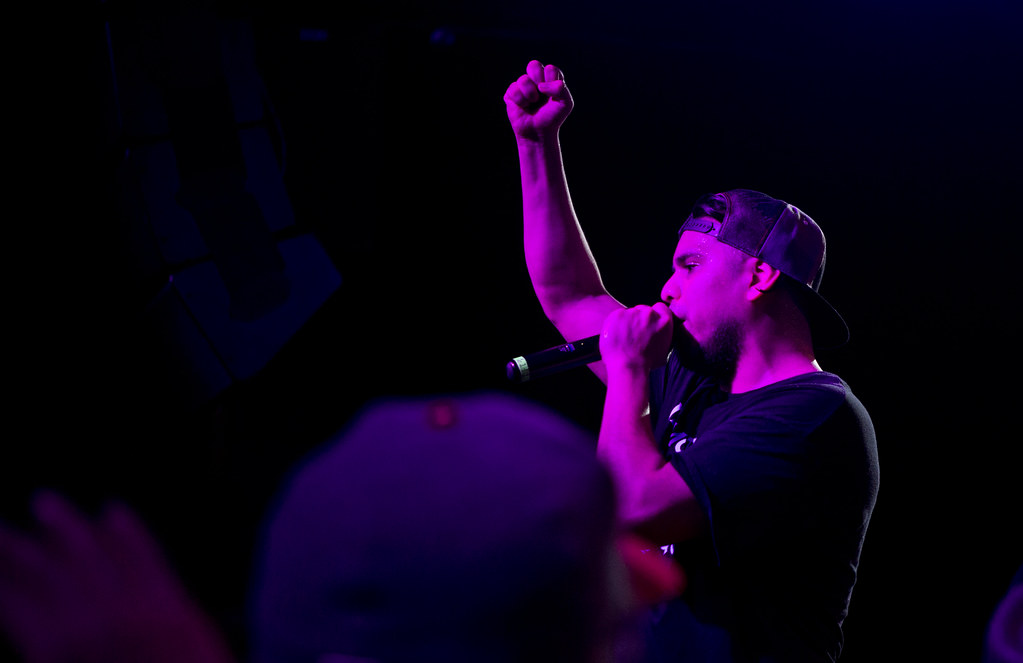 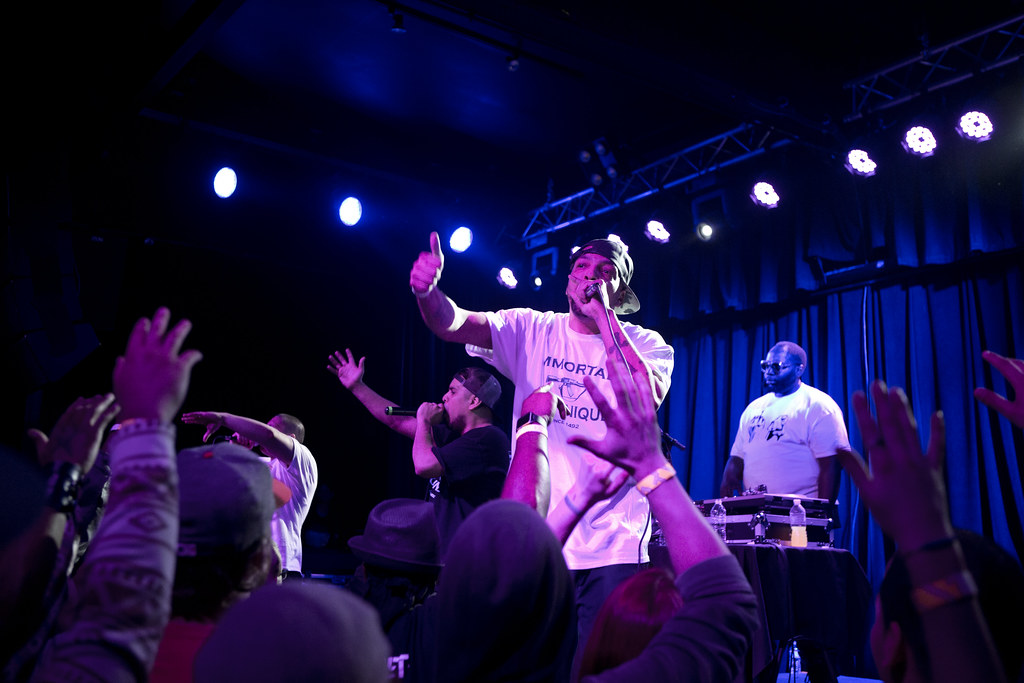 Brooklyn Vegan has photos and some words for the show. The most pleasant surprise for Cursive fans was Greta Cohn’s appearance on stage. Cohn, who now lives in New York City, played cello on The Ugly Organ, a key element in setting the album apart from its emo-punk peers and predecessors.

Also in the article, a video where world’s most wryly clever frontman Tim Kasher invites a fan on stage to sing a cover of “Hunger Strike” by Temple of the Dog.

You can catch Cursive in Nebraska at The Waiting Room on March 21 and Vega on March 22. Better act quick on tickets. If you’re curious, Brooklyn Vegan also has the setlist from the Bowery Ballroom show. Like you’d expect, lots of cuts from The Ugly Organ and a few from across the band’s career.

Interestingly, they played “Tall Tales, Telltales,” a minor Ted Stevens-led track on an early EP. We’re releasing a Live at O’Leaver’s version of the track on Hear Nebraska Vol. 3. Order yours here.

In an Omaha context, Backseat Surfin’ situates itself nicely next to the likes of Staffers, Telepathy Problems, Noah’s Ark Was a Spaceship and a handful of other lo-fi bands seemingly incubated in sweaty Midtown basements. (To that end, the album’s final track, “Middle House,” takes place in one of those basements).

What sets Eric in Outerspace apart from its peers, though, is a willing dive into pop-oriented structure and production. There’s a depth of field to the arrangements where Sean Paul’s vocals often soar over dual guitars. Not everything feels equally pushed to the fore.

As Chance Solem-Pfeifer wrote last week in our premiere of “Off This” from the album, “‘Off This’ thrives on dual chugging and swaying layers. The band still seems well-suited to induce a basement (or small bar) crowd into a frenzy, doubling down on simple pop methods, like the octave jump halfway through that sends the song skyward.”

Let’s get to shows.

At Slowdown, Icky Blossoms plays with Telepathy Problems and Rogue Moon for the band’s SXSW send-off. RSVP here. Icky Blossoms recently announced the details to its second album with Saddle Creek Records (Masks, out May 12), premiered the first single and announced a batch of tour dates with Of Montreal.

Tomorrow, Airbnb presents The Killigans for an afternoon show at Omaha’s Old Market-based Brickway Brewery and Distillery in celebration of St. Patrick’s Day. Attendees will get free beer from Brickway. RSVP here.