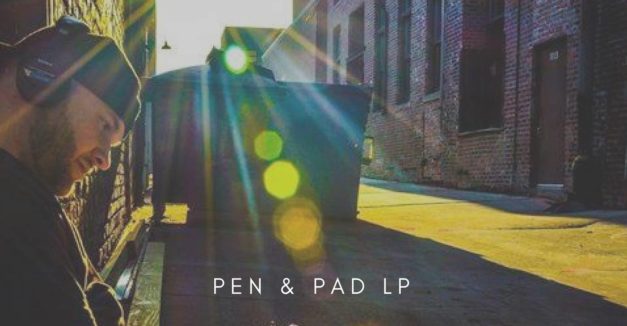 For an album titled in a way that suggests its maker’s penchant for narrative, Pen and Pad hits hardest because of the work behind the scenes. Mark Patrick has wit, no doubt, and the bedrock of classic retro beats and a roll-call list of Omaha emcees only work in his favor.

The Omaha emcee’s new record, out now, really feels plotted out in a very introspective way, as one might cull from the cumulative months’ worth of material written at each spark of inspiration. Every syllable, every sample, every chewable thought is in its right place.

Rather than working against the grain to build his own coming out party, Patrick invites a laundry list of features from Marcey Yates, TKO, Xoboi, Greco and Graye along for the ride — not totally surprising given a collaborative style that reaches to his co-found of this year’s New Generation Music Festival.

Still, Patrick isn’t afraid to shine on his own, which seems obvious to say but necessary to note for a solo album filled with so many backers. It’s that mutual support, rather than a bunch of people clamoring over each other that gives this record its character. 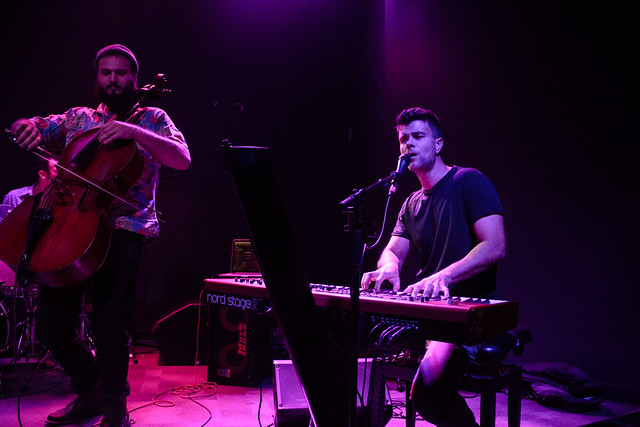 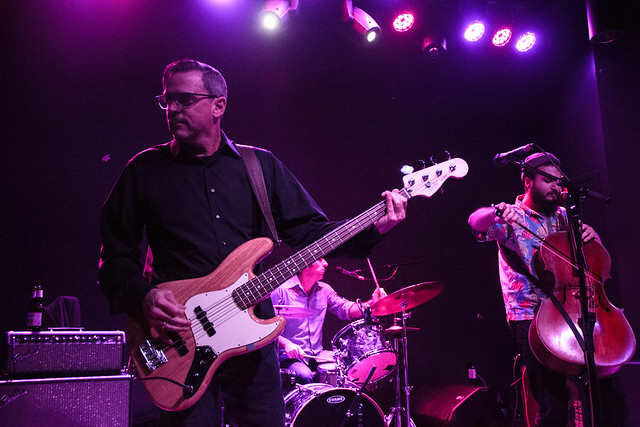 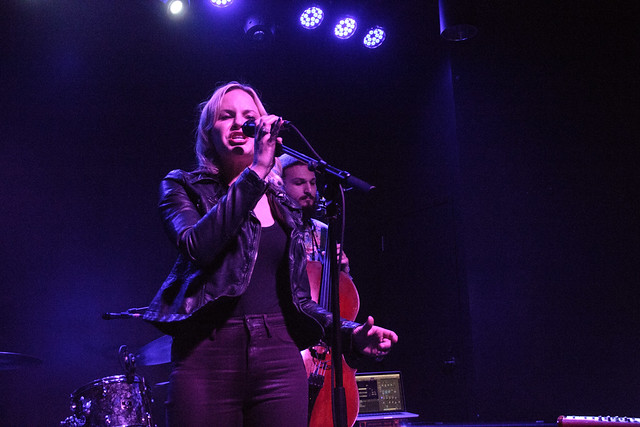 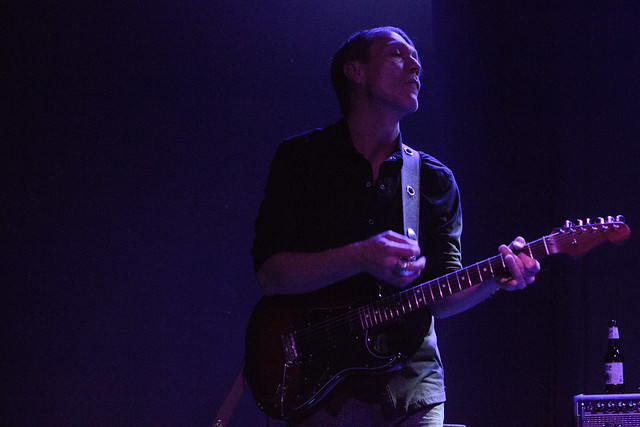 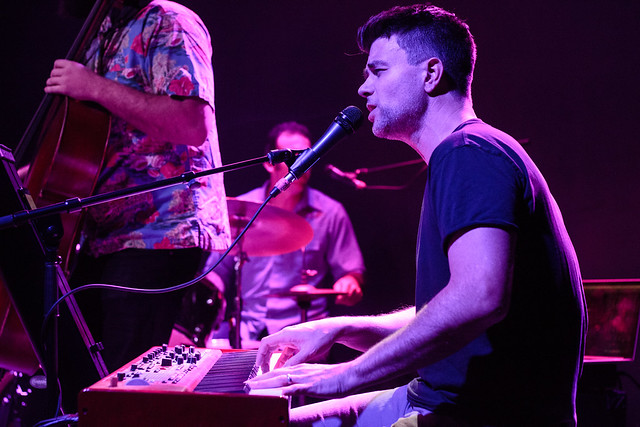 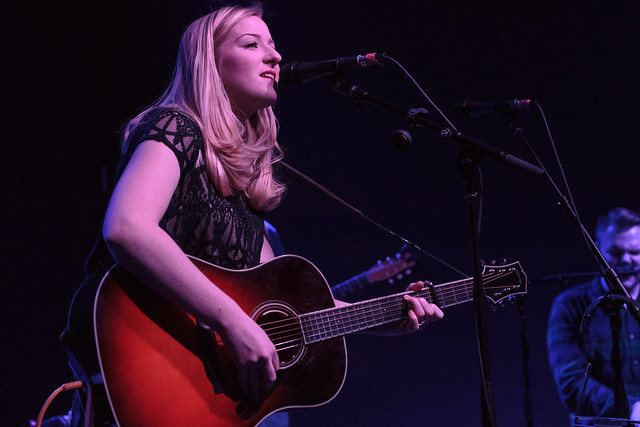 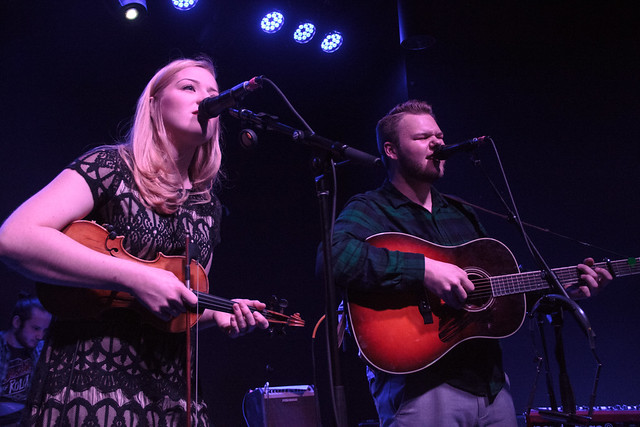 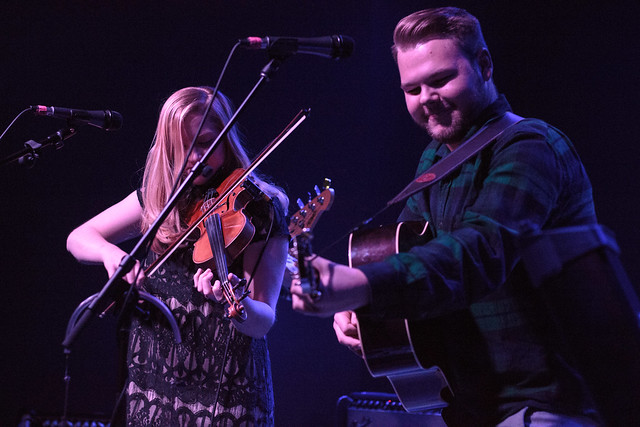 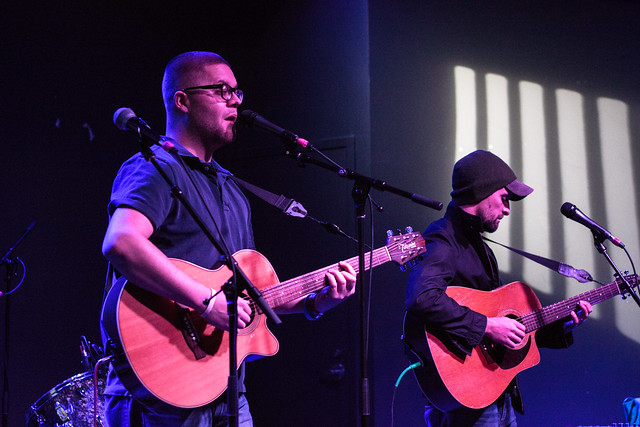 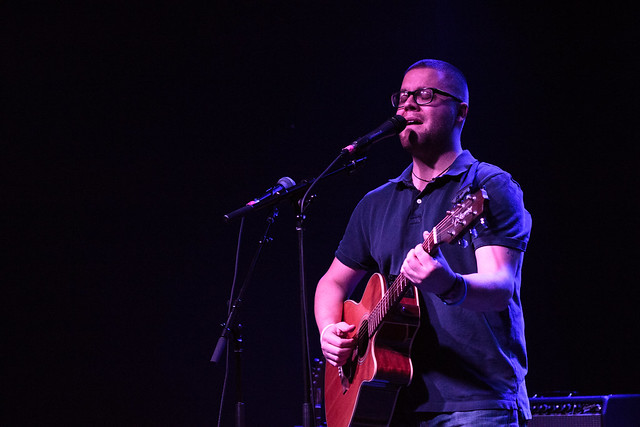 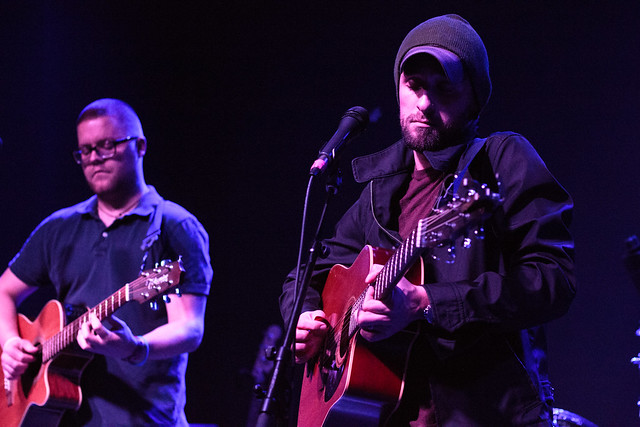 In Omaha, indie rock quartet Twinsmith finishes its year at Slowdown with Ojai and Charlie Ames Project. Twinsmith has been relatively quiet in 2016, save a handful of touring dates, following the release of its sophomore album Alligator Years last May. Charlie Ames Project released its debut EP There in April this year. It’s $10 for the front room show, which starts at 8 p.m. RSVP here.

And over in Benson, Matt Whipkey and Brad Hoshaw perform at The Waiting Room. Whipkey, of course, plays guitar in Hoshaw’s Seven Deadlies, but this is apparently the first time the two distinct acts perform on the same billing. 9 p.m., $10, RSVP here.

View a fuller listing of shows tonight and beyond on our statewide calendar here. Email anything we’re missing to news@hearnebraska.org, along with other news tips and story ideas.