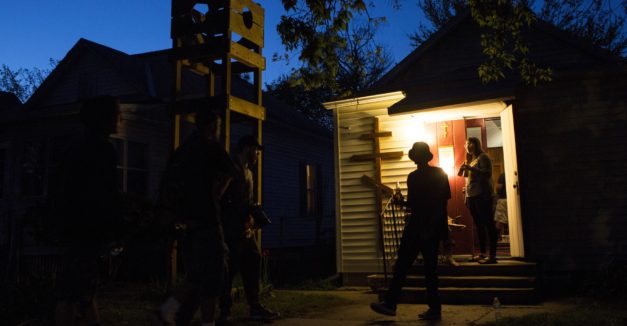 The Near-South Lincoln DIY music space closes for good this Saturday, ending a brief yet prominent run supporting the Capital City’s music subculture. In an event dubbed “Church Funeral,” musical acts including Mesonjixx, Jacoby, Phoebe Huxleigh and Sleep Sinatra will see it off, as will poets Daphne and Jhalisa and “sound sauna” creators VJ and Angela.

Church’s primary importance seemed to lie in the exchange of art and ideas away from the profit-motivated atmosphere of downtown. It was established in April with the goal of creating a safe haven for Lincoln’s underrepresented voices.

In just five months, it seemed to have succeeded. While battling zoning and other obstacles detrimental to running DIY spaces, it managed a full schedule of scuzzy basement rock, experimental music and the seeds of monthly hip-hop series GOODGOSPEL.

Saturday’s final service starts at 7 p.m., and will conclude with a procession through the streets downtown to Soul Club at Old Pub. Funeral attire is requested. RSVP here.

HN contributor Bridget McQuillan went to O’Leaver’s last night, grabbing photos of Kait Berreckman’s album release party with Soul Tree and Tara Vaughan. Battle Scenes dropped yesterday via Bandcamp and vinyl. Our On The Record podcast team dove into the record earlier in the week, praising its deft use of personification, pop song construction and its fondness for the likes of Steven Page and Liz Phair. Listen here.

The Omaha singer/songwriter continues her album parade tonight in Lincoln, playing Duffy’s Tavern with All Young Girls Are Machine Guns and The Morbs (RSVP here). 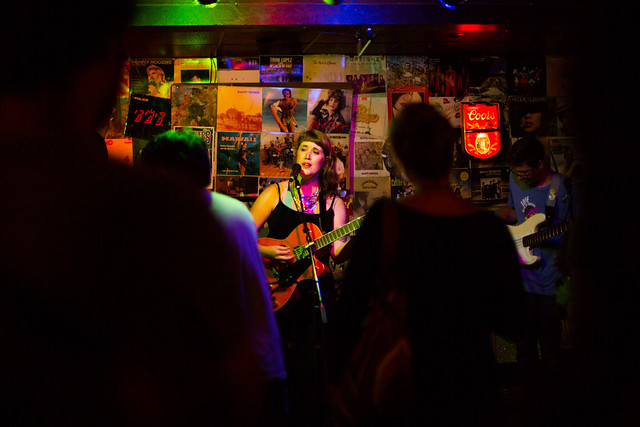 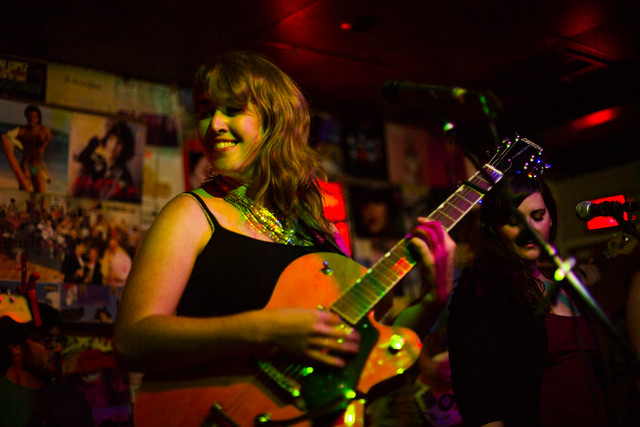 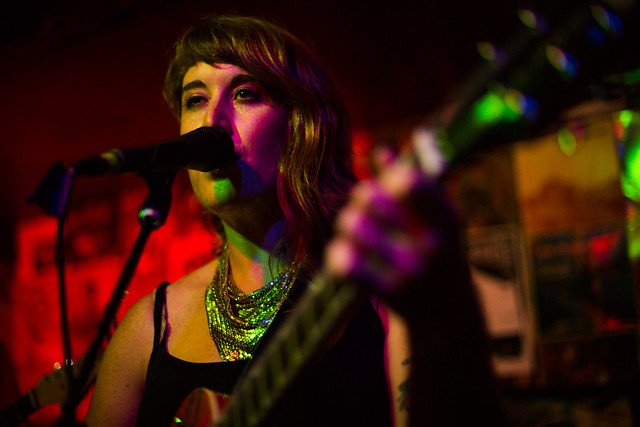 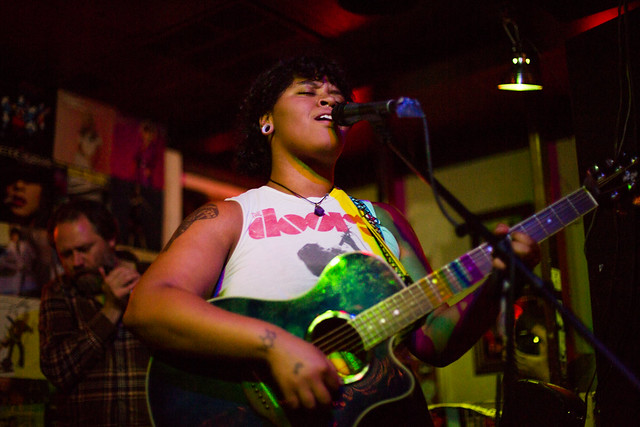 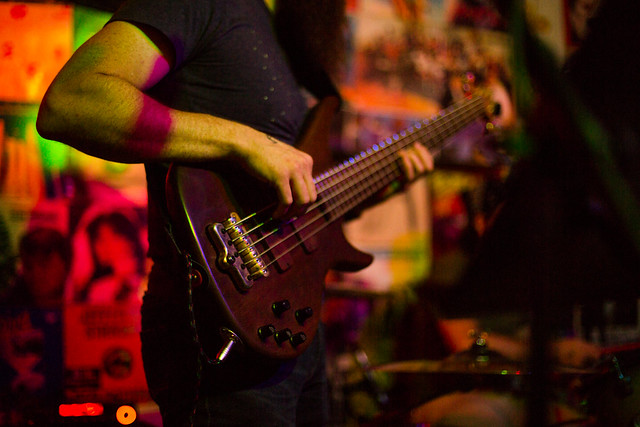 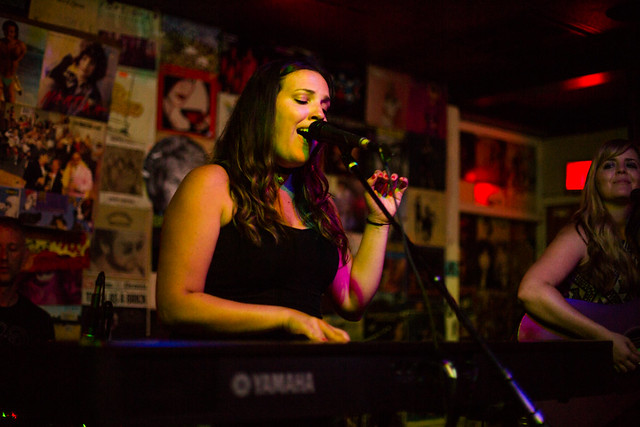 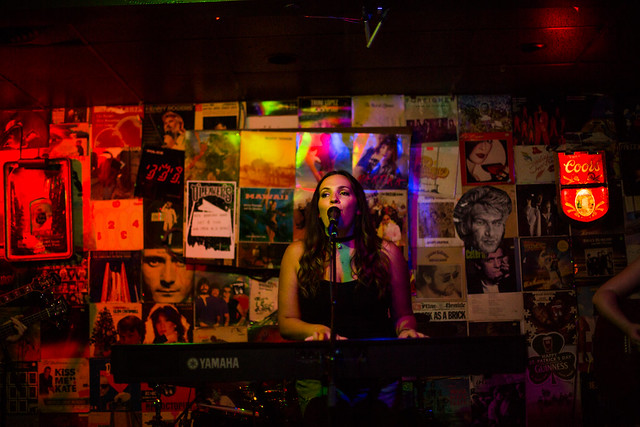 For years, Charlie Hull has overseen other artists’ productions at his Ashland recording studio. Three years in the making, his own project now sees the light of day.

The Silver Street Studio boss has unveiled his new rock/Americana project Tragic Jack, which he started in the summer of 2013 with The Millions’ Marty Amsler. The duo has also released its first single, “Hello,” via its Bandcamp page and Hear Nebraska.

Written for Hull’s two young sons, “Hello” bounces along on a playful piano pop foundation, marveling at the way they see the world differently. The track was recorded with producer James Fleege and mastered by Doug Van Sloun.

Since laying down the first few Tragic Jack songs, the band has expanded to include cellist Justin Lepard, guitarist Lance Lehman and drummer Justin Jones. It plans to record a full-length next year.

Hear “Hello” below. The group makes their debut performance Tuesday, Aug 30 at Vega as support for Keith Harkin.

Tonight, The Bourbon hosts part one of its “back to school banger,” co-sponsored by Hear Nebraska. Freakabout, Walk By Sea and Evan Bartels and the Stoney Lonesomes perform. The show is free and 18-plus. RSVP here.