Marcey Yates’ view of Omaha is two-sided, at once giving cause for protest and encouragement. His latest music video addresses both.

The Omaha rapper and Raleigh Science Project founder shared a brand new video today to preview his forthcoming album Joule, which he projects to drop late-May. In the “Dope” video, Yates recounts his personal struggles and aspirations against the backdrop of boarded up homes and worn city blocks on north Omaha’s 16th Street.

Yates says the sampling — The Isley Brothers’ “Say It Again Girl” — echoes the “oldies” feel of some north Omaha areas, where buildings and businesses have yet been renovated or have been left to decay. To him, the video depicts a typical day.

“When you head south on 16th and cross Cummings into downtown, you think you left some run down town,” Yates says. “That’s how close poverty and drugs are to the more richer neighborhoods. The stores are different, the food is different and the businesses are different. I’m inspired by the city and its history and the future I want for it.”

The LP release is becoming an annual event for Marcey Yates. Joule will be the 16-month follow-up to last year’s The Cult, and Yates’ third album in three years. That run includes his March 2014 double album Vanilla Sky/Social Studies, which established Yates as a multi-faceted emcee able to lyrically tackle multiple perspectives.

Aspiring young journalism and marketing students, this is the final call for applications for Hear Nebraska’s summer internship session.

We are looking  looking for enterprising, self-starting multimedia and editorial candidates beginning May 9, 2016. Apply for summer internships by Saturday, April 30. Please email Hear Nebraska’s managing editor at andrews@hearnebraska.org with any questions.

Working both remotely and at either of our Omaha or Lincoln offices, you will help us cover, promote and present the state’s music community for 15-20 hours/week. Journalism, marketing or English majors are preferred, though others are accepted if they possess the skills and attributes listed where the application lives here.

To get an idea of what kind of work you’ll produce, watch the Lincoln Exposed documentary our team filmed during the festival’s 11th anniversary:

HN contributor Andy Lachance was at Milk Run Saturday to catch Omaha soul-band High Up (which managed to cram into the venue’s small stage), Iowa City indie rockers Halfloves and ambient/electronic project Ridgelines. Halfloves has made a regular stop of Omaha and Lincoln, hitting both cities this past weekend and returning May 20 to play with Twinsmith and Eklectica (RSVP here).

Last week, we published a video with Mike Johnson of Ridgelines and poet Jade Lacy performing “Who Wakes Up” in Fontenelle Forest. Watch it here. 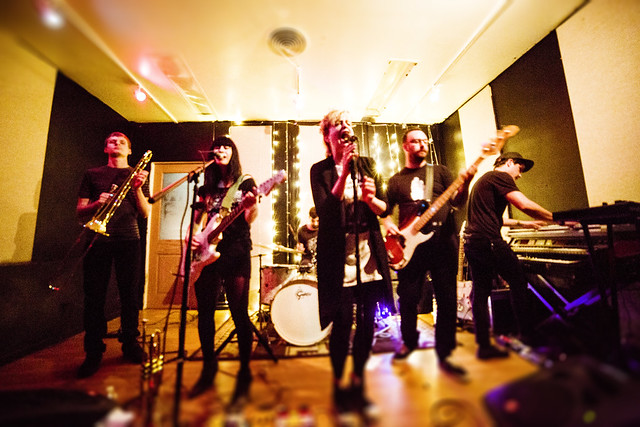 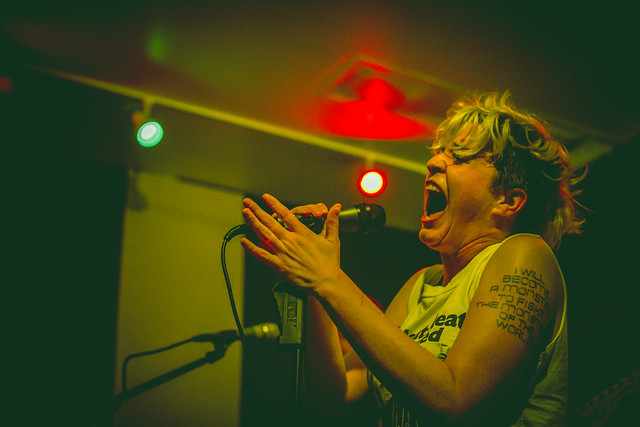 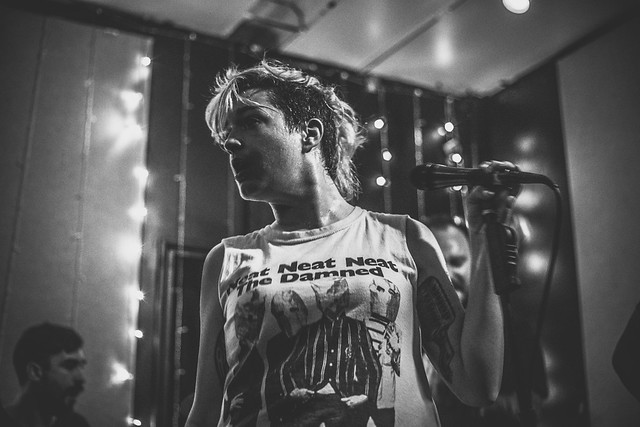 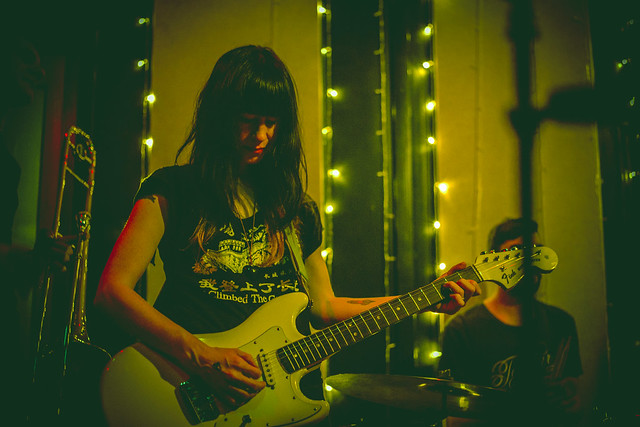 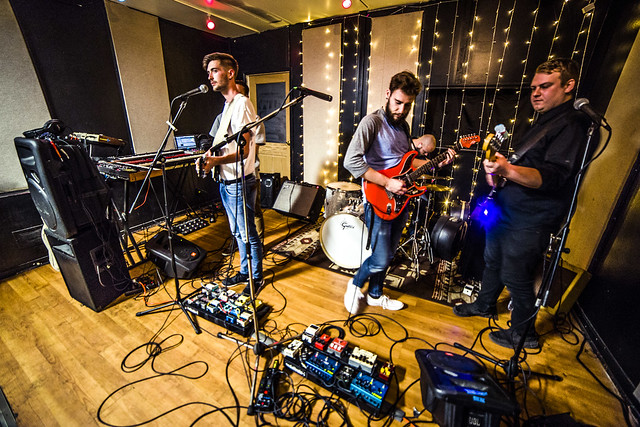 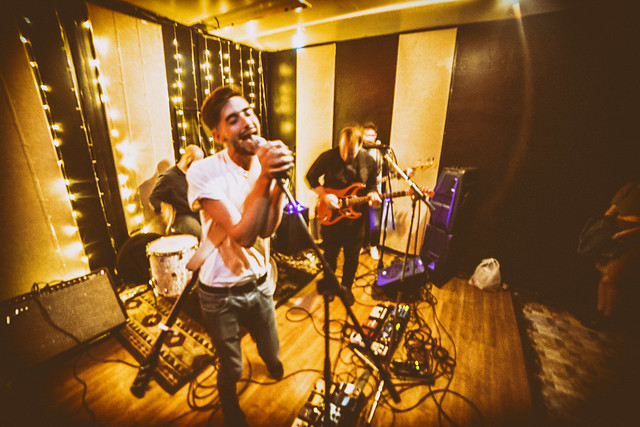 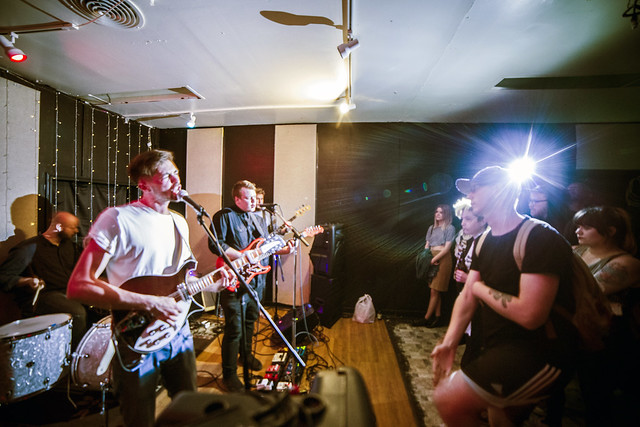 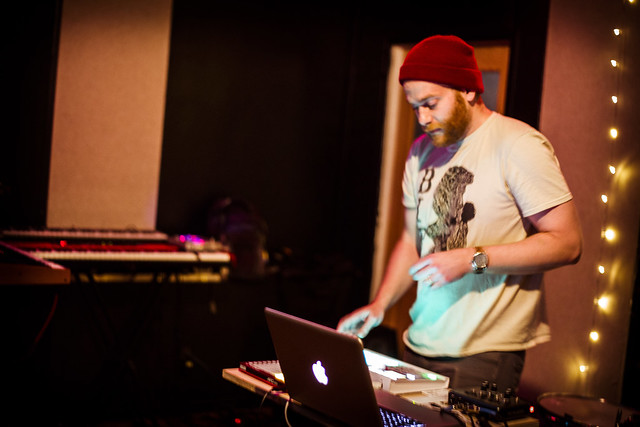 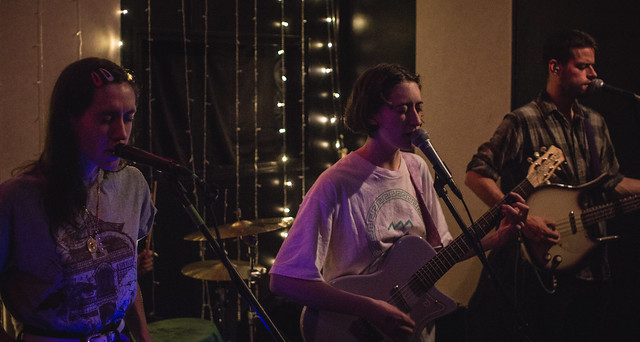 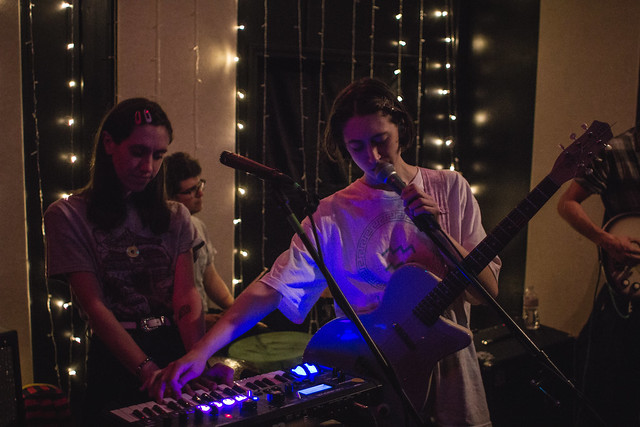 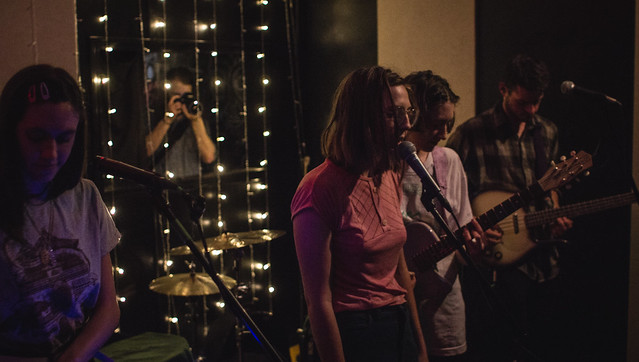 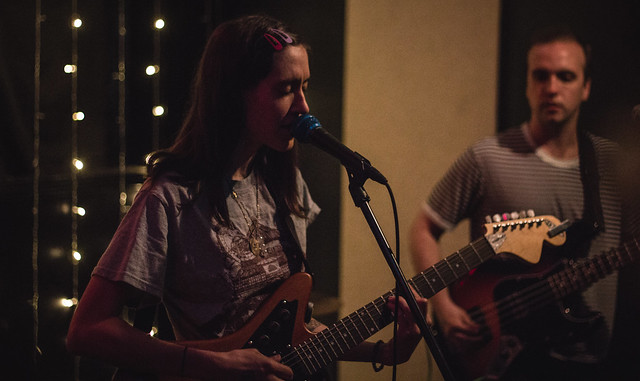 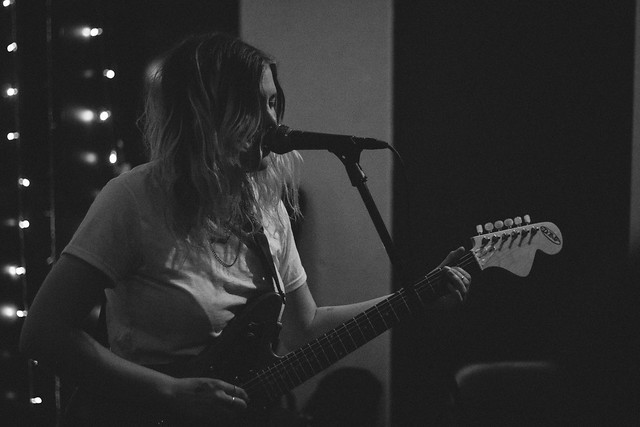 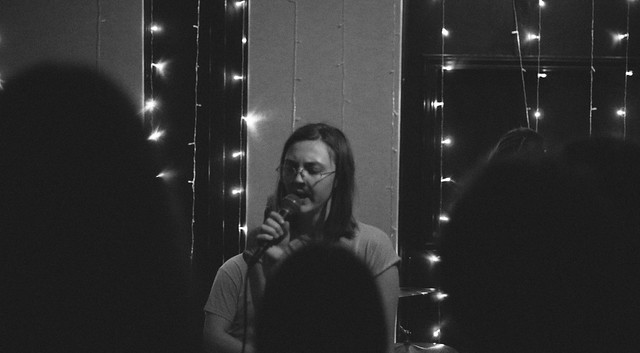 Also tonight, Birmingham, UK, grindcore band Napalm Death plays The Waiting Room, 6212 Maple St, with Los Angeles punk band The Melvins and Japanese noise-rock band Melt-Banana. Before the show, Reverb Lounge, 6121 Military, is showing a documentary on each band and giving away three pairs of tickets to the show (starts at 6 p.m. RSVP here). Tickets to the 9 p.m. show are $20, RSVP here.

In Lincoln, Pennsylvania duo Sympathy & the Lion comes to Vega, 350 Canopy St. John Shavel and Michael Burke play an ornate, theatrical type of alt-folk, coaxing a wide-open sound out of acoustic guitar and strings. The 9 p.m. show is $5, RSVP here.

Plan your week in shows with our recently updated statewide calendar, which you can find here. If you do not see your show or one you plan to attend, email us at news@hearnebraska.org, or add it yourself here.

Do you have news to share, like an upcoming album release, music video, out of state tour or other interesting happenings? Send news tips, story ideas and song submissions (for HN Radio and HN FM every Monday night) to news@hearnebraska.org.