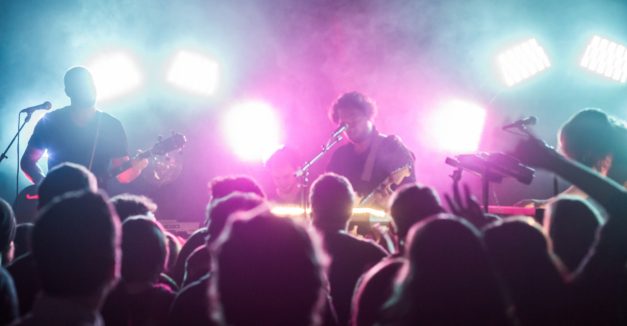 Maha Music Festival and nonprofit donation facilitator Proseeds have announced a partnership on a local music showcase on the festival’s home turf.

Proseeds Rocks the Park happens Saturday, June 18 at Stinson Park, and will feature 2015 Maha alumnus All Young Girls Are Machine Guns with other up-and-coming local acts and one touring band. The event builds on the Saturdays at Stinson concert series, made an official Maha showcase as part of the nonprofit festival’s mission.

“We love featuring emerging artists from Omaha and being able to highlight some great original bands at the site of our festival is a great opportunity, especially on a weekend when our city is hosting so many visitors,” said Maha Music Festival executive director Lauren Schomburg. The concert will coincide with the annual College World Series.

The Proseeds-Maha partnership makes sense on a number of levels. In addition to the natural musical fit, it jives with Proseeds’ business model, in which five-percent of purchases at participating retail locations funnel back to the nonprofit of the consumer’s choice. Close to 200 causes (Hear Nebraska among them) and approximately 100 merchant locations participate in the program.

Americana singer/songwriter Matt Cox has announced his fifth studio album, The Cost of Everything and the Value of Nothing, out July 15 on Sower Records.

The Cost of Everything and the Value of Nothing will be available on Itunes and CD Baby as well as local record stores beginning July 15. Album release shows set for Saturday, July 16 at Zoo Bar and Sunday, July 17 at Waiting Room.

Omaha musician Taylor Stein has played around the country in various music festivals with his band Ten O’Clock Scholars. Their experiences led Stein to create something similar at home.

“In 2012, there weren’t a ton of festivals in Omaha that featured local bands or that didn’t cost $40,” Stein says. “We’ve been a band since 2000, so I know quite a few people in the scene and thought I could get some acts on board.”

Continental Drift, the festival he started with the help of his small-time label Onken-Stein, celebrates its fifth year this Saturday with an all-day outdoor concert at Riverwest Park. His band will perform alongside Brothers Tandem, Vago, Death of a Taxpayer, Clarence Tilton, Township & Range and Nate Gasaway.

The one-day festival has added frills here and there over the years, including a drive-in style movie showing and food truck fare. This year, The Dire Lion Grill and Chippy will provide English pub fare, while Jurassic World screens at 10 p.m. following live music.

It’s a modest festival, but Stein says ones like it are what make the Omaha scene rich.

“DIY festivals like Continental Drift are what makes the Omaha scene great,” Stein says. “Shows like this are how bands become life-long friends. We prove that you can take a hair-brained idea and make it happen.”

Live music starts at Riverwest Park at 2:45 p.m. and goes until 10 p.m. Jurassic World starts shortly thereafter. Tickets are $10. Outdoor camping is available and attendees are allowed to bring their own cooler. RSVP here.

See her photos below: 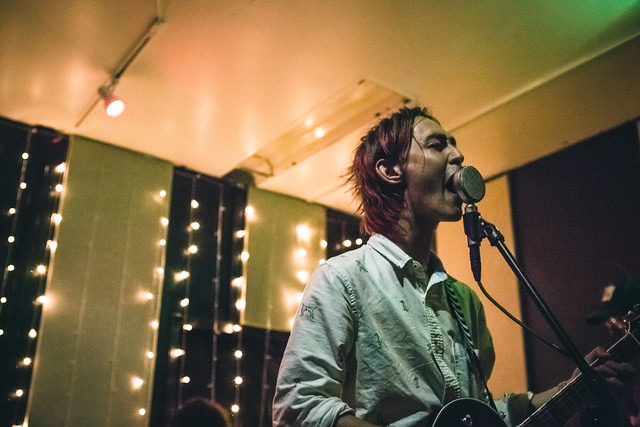 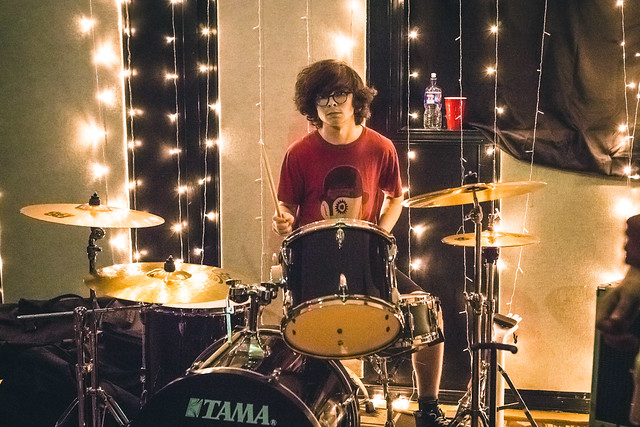 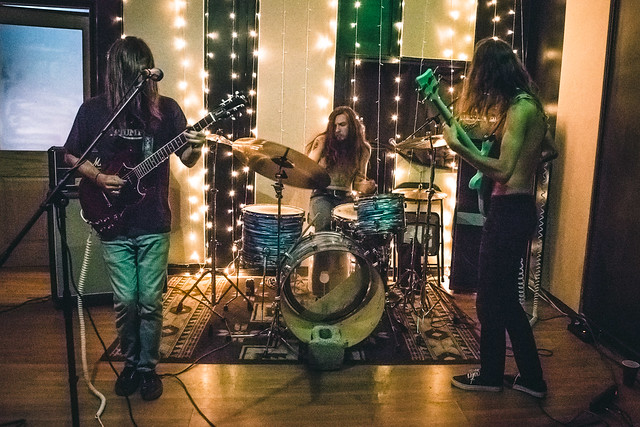 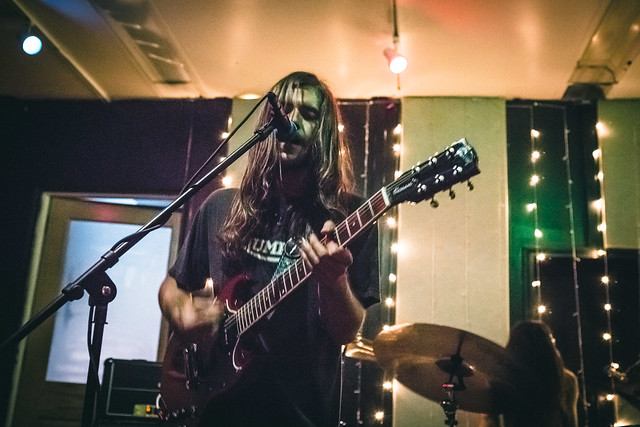 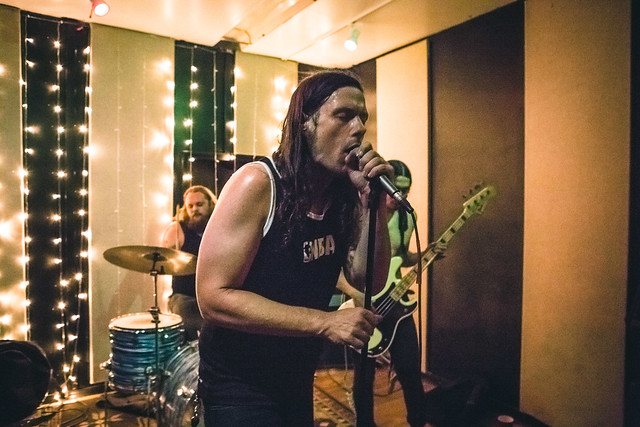 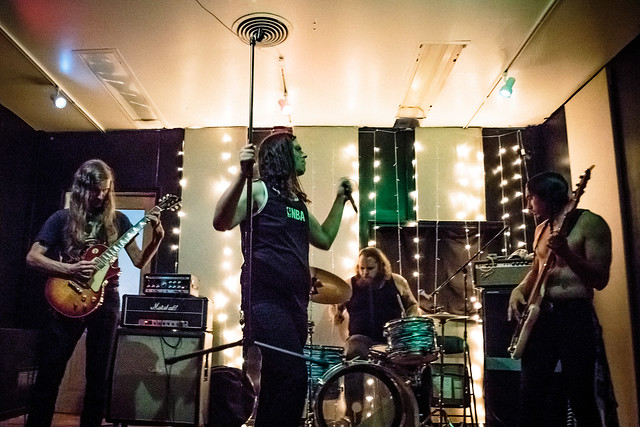 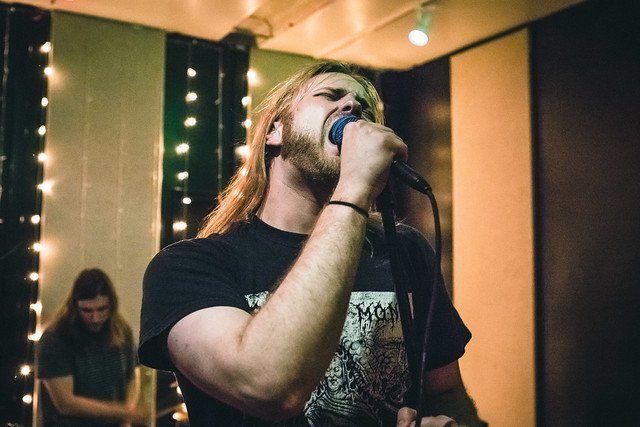 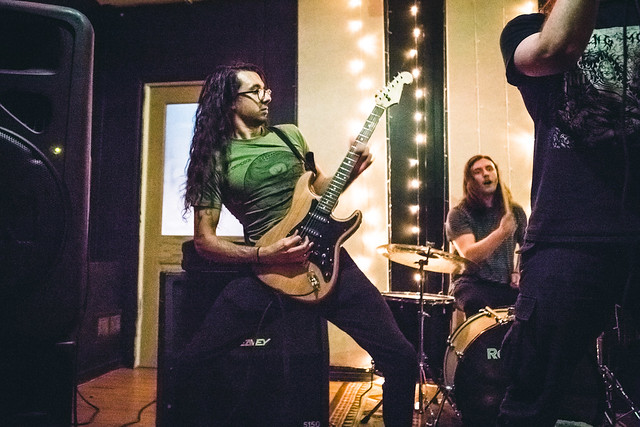 Also tonight, Sam Beam and Jesca Hoop play Slowdown, 729 N 14th St. The folk duet has toured together over the past few years, and recently teamed up to co-write Love Letter For Fire, the LP out now on Sub Pop Records. We spoke with Hoop in an interview published earlier in the week, touching on her work with the Iron & Wine songwriter and the way in which their styles intertwine. Read it here. New Zealand singer/songwriter Marlon Williams opens the show. Tickets are $26. RSVP here.