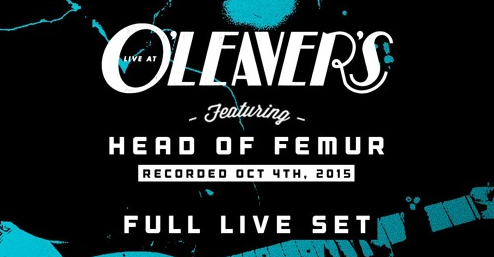 One of the state’s most ambitious audio projects has reached another milestone.

Past releases have included just three to five songs from any particular live set. As expected, the most recent sets are of excellent quality, and give a bit more insight into the flow and continuity of each concert. O’Leaver’s sound engineer Ian Aeillo hinted to us at the end of 2015 that more might be on the way (more on that in our look ahead to 2016 later in the week).

Live at O’Leaver’s also re-released recordings by Orenda Fink, Annalibera and Dirty Talker. Check them all out here, and hear the series’ first full-sets below:

Bib is already getting some buzz barely six months into existence.

The Omaha hardcore foursome was tabbed by national blog No Echo as one of the Top 12 newer hardcore bands to watch in 2016. The list includes a variety of hardcore sounds from all over the country, from Boston and Washington D.C. to Chicago, Texas and California.

“I’m not hip to what’s up with the Omaha hardcore and punk scenes these days, but if Bib is any indication of what they’ve got cooking over there, I need to pay more attention to the region. What sends this band over the top for me are the snotty vocals.”

HN multimedia intern Lindsey Yoneda stopped by Pageturners Lounge last night for Delve Trio’s farewell performance. As we noted yesterday, guitarist Luke Polipnick is leaving the country later this week to study music in India (read our interview here). Up until a year ago, the jazz outfit had played there every Tuesday for roughly 18 months, so it made for a fitting Omaha finale. Delve Trio plays Zoo Bar tomorrow night in what will be Polipnick’s last Nebraska show for the foreseeable future (RSVP here). 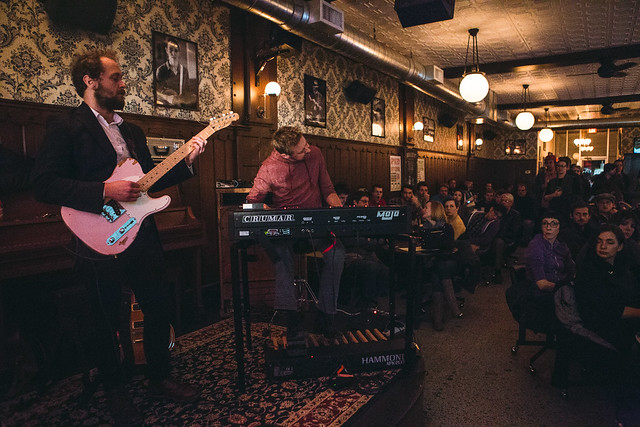 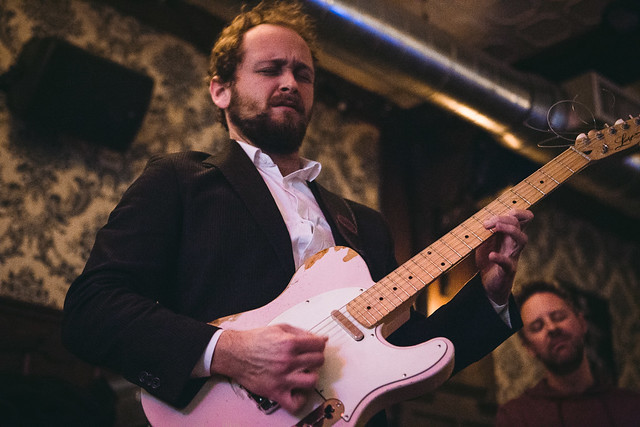 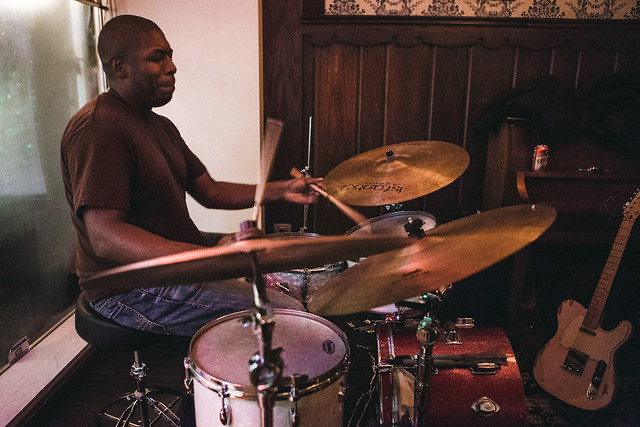 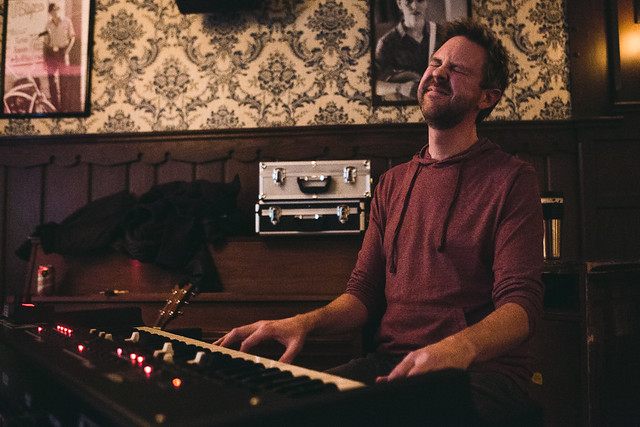 Daytrotter Sessions, the innovative yet modest recording series founded out of Rock Island, Illinois, has featured the likes of Carly Simon, Alabama Shakes, Bon Iver and many others. In its tenth year of existence, HN contributor and current National Public Radio Muisc contributor Clay Masters profiles its anniversary makeover.

In a recent NPR article, Masters looks back at the recording studio’s humble beginnings above a pizza shop in downtown Rock Island. What began as a stopover for touring bands has become a destination, all the while maintaining its low-key aesthetic.

Read more about Daytrotter Sessions’ history and its brand new digs here. Good on Masters for an insightful read.