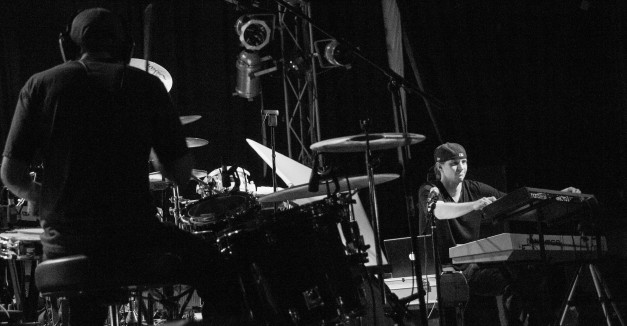 One of Omaha’s most well-known EDM acts will make a handful of national-level appearances this year.

Linear Symmetry has joined the lineups of Colorado’s Sonic Bloom Festival and Kansas City, Mo., festival Dancefestopia. Both appearances are part of a packed summer schedule that includes Strangeland Festival in Bellevue, Neb., and tour dates across the Midwest and Colorado.

In addition, Linear Symmetry will release a new EP, Native Science, late-spring/early summer. In the meantime, see a list of current tour dates below:

Lincoln jam rock band Stonebelly has announced a tour of its own, starting tomorrow night at Davey’s Uptown Ramblers Club in Kansas City. Highlights include a four-day stint in Chicago late next month and a weeklong trip to Colorado in June.

See the full tour, including a handful of Nebraska dates, below:

House of Goon in Austin

When we listed 12 bands headed to Austin this weekend (13, if you count Universe Contest’s absence), we missed one. Omaha hip-hop duo House of Goon is in Texas as well this weekend, playing an offsite D.W.E. World Tour showcase Saturday

House of Goon just recently released a new single, “Excellence,” the follow up to July EP release Up In Smoke. Listen below, and if you’re in Austin, find show details as well. 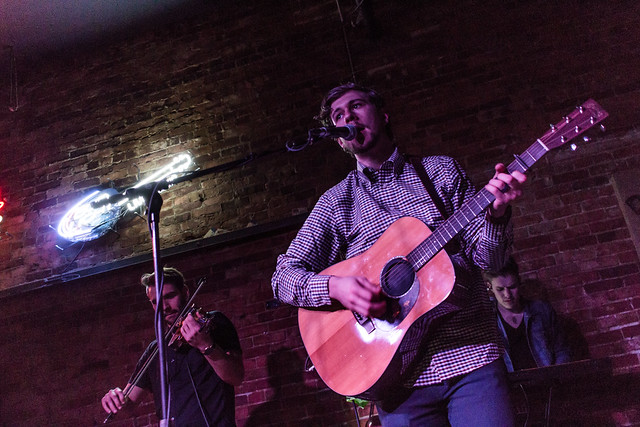 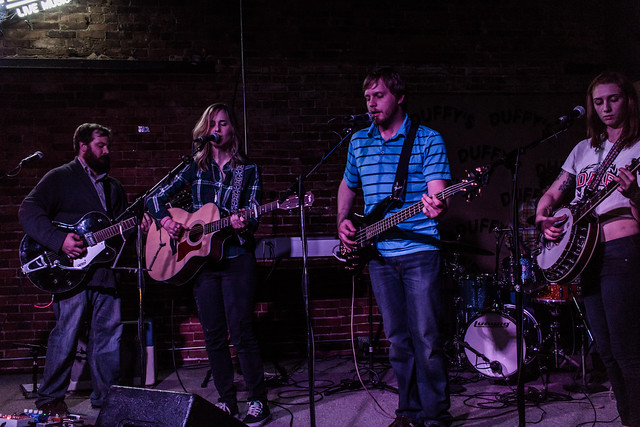 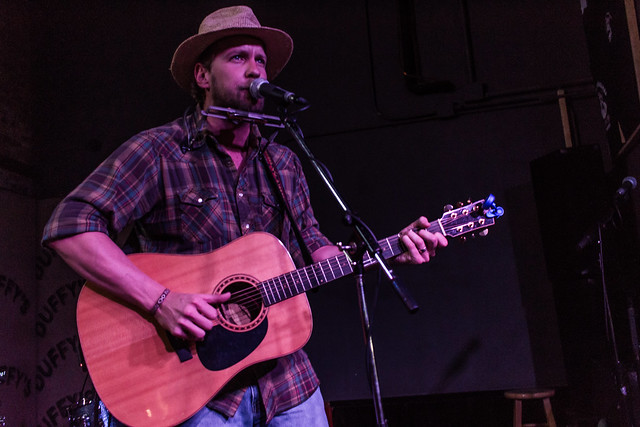 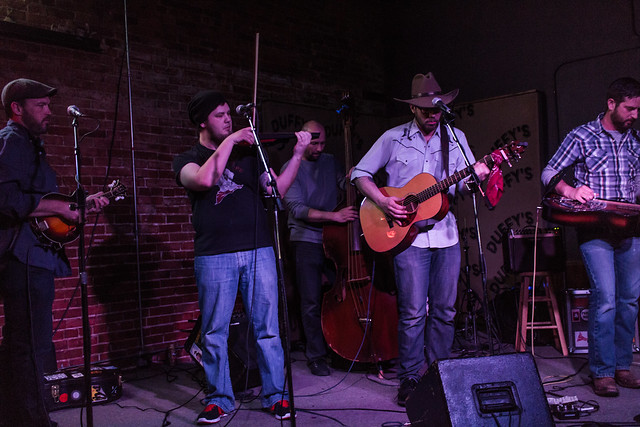 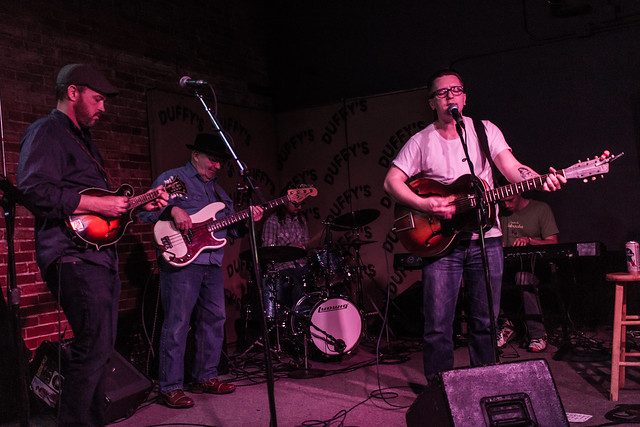 It wouldn’t be St. Patrick’s Day without the Killigans, which plays The Bourbon, 1415 O St, tonight with Orion Walsh & the Rambling Hearts and Mad Dog & the 20/20s. If you haven’t seen Mad Dog, it’s a fun up-and-coming Lincoln ska band, which we profiled to preview its Lincoln Exposed appearance. Read that here. Entry to the 7 p.m. show is $7. RSVP here.