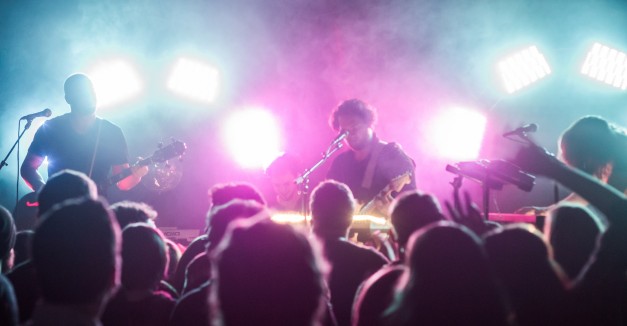 Daniel Martinez and his family have endured hardship this year, from a damaging car accident in the Spring to the premature arrival of twins. Now, the local community is banding together to help.

Eli Mardock, Wendy and the Lost Boys, The Blues Messengers and more will play Love Notes, a benefit hosted by Lincoln Country Club this Sunday to aid the Martinez family. Proceeds will benefit the Martinez’s GoFundMe campaign.

Martinez has been an active member of the local arts scene since moving to Lincoln in 2002. In addition to teaching guitar as an adjunct professor at Union College, Martinez has played at countless festivals, weddings, worship services and donation/fundraisers. He participated in the first year of Community Support Art in 2013, he wrote and performed music for an Angel’s Theatre Production in 2014. He is both a touring and teaching artist with the Nebraska Arts Council. All this, in addition to playing guitar in the latin fusion band Jarana, which participated in the Lied Center’s 25th Anniversary show in 2014.

“Daniel has been generous with his own talent and a desire to help others,” says event co-organizer Lori McAllister. “Now the community has an opportunity to give back. It’s a great circle of giving.”

RSVP to the 3 p.m. show here. Those who wish to make a donation can visit the Martinez family GoFundMe page.

Most Sleep Sinatra tracks drop unceremoniously, often overnight and without much warning. That steady stream now seems to be collecting into a larger project.

The Lincoln emcee released dreamy new single “DreamWars,” and with it, the announcement of a forthcoming LP entitled Vibranium. The track is yet another collaboration with Omaha producer Ichibanhashface, with whom Sleep Sinatra has found a soundscape home over the past few months.

It may not be a surprise that Sleep Sinatra has amassed enough material for a full-length album. The rapper consistently gives updates on his work through Soundcloud tracks, and has released more than a dozen over the last year. While there are overarching themes and stylistic consistencies — echoed in the dark, hazy droop through “DreamWars” — it will be interesting to hear Sleep Sinatra’s work packaged into one record.

Hear “DreamWars” below, and stay on the lookout for more album details.

Naturally the foundation will bear your expenses covers See Through Dresses

Over the weekend, Ben Curttright of Omaha emo band Naturally the foundation will bear your expense released an acoustic cover of new See Through Dresses single “Drag Scene.” The new arrangement transforms the Gin Blossoms-ey track into a bedroom rendition a la early Dashboard Confessional.

Naturally the foundation will bear your expenses is on a bit of a break after releasing a slew of new music in 2015 that included eight song cassette Year Of Glad and a split with Queens, New York band Personality Disorders. See Through Dresses drummer Nate Van Fleet played on both albums, released by Driftwood Tapes.

Hear Curttright’s cover of “Drag Scene” below. Stay tuned to the band’s Facebook page for more details on upcoming shows. 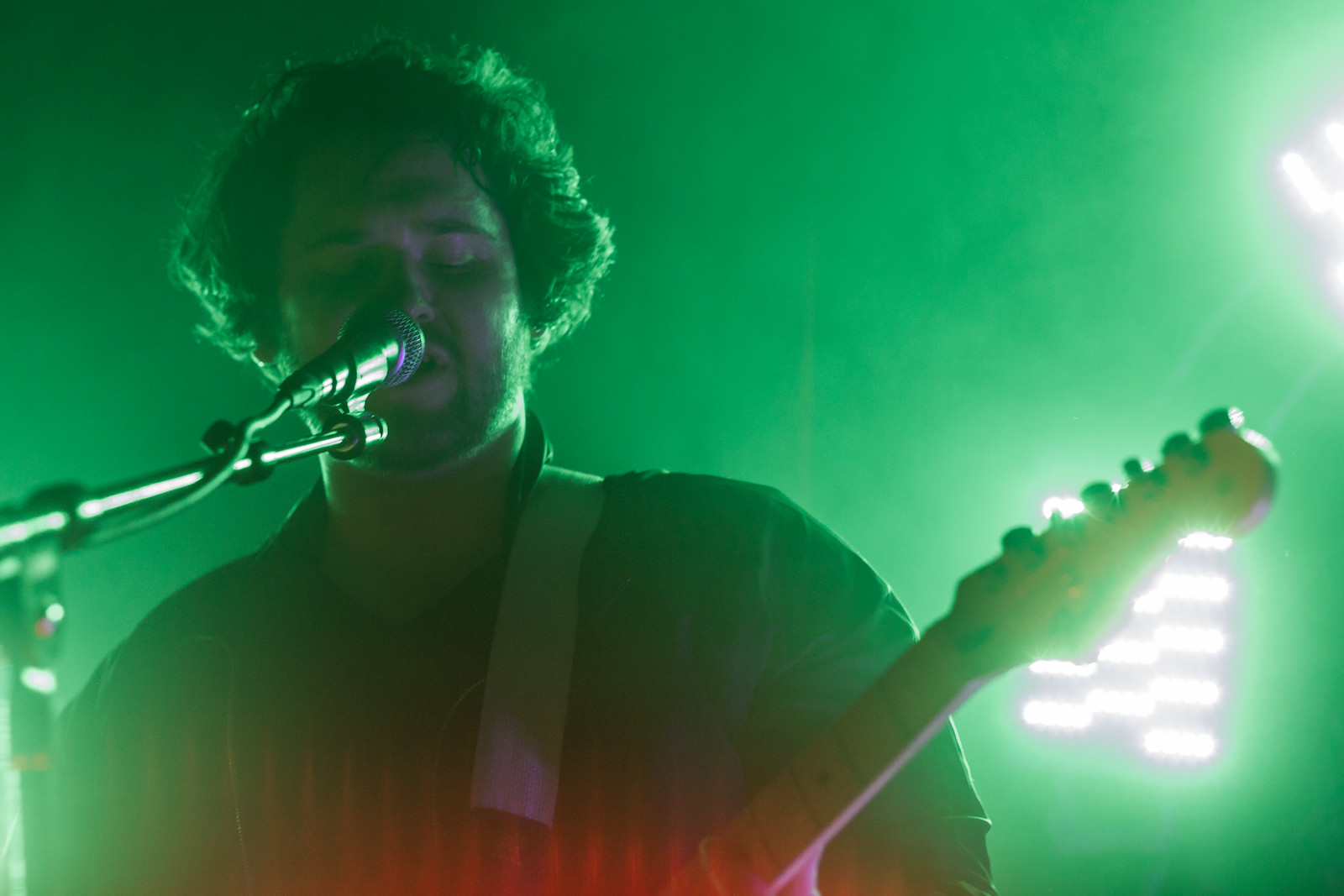 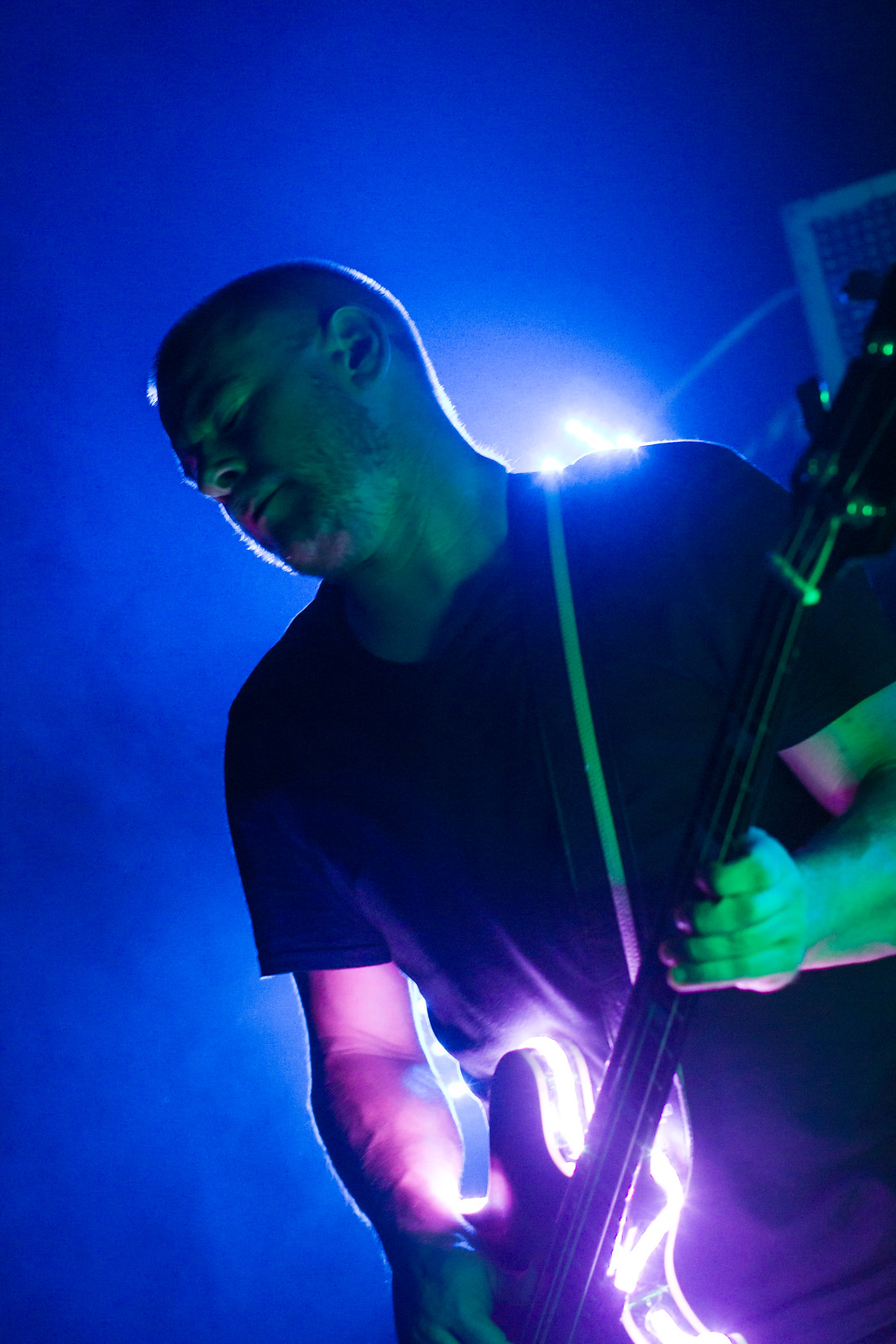 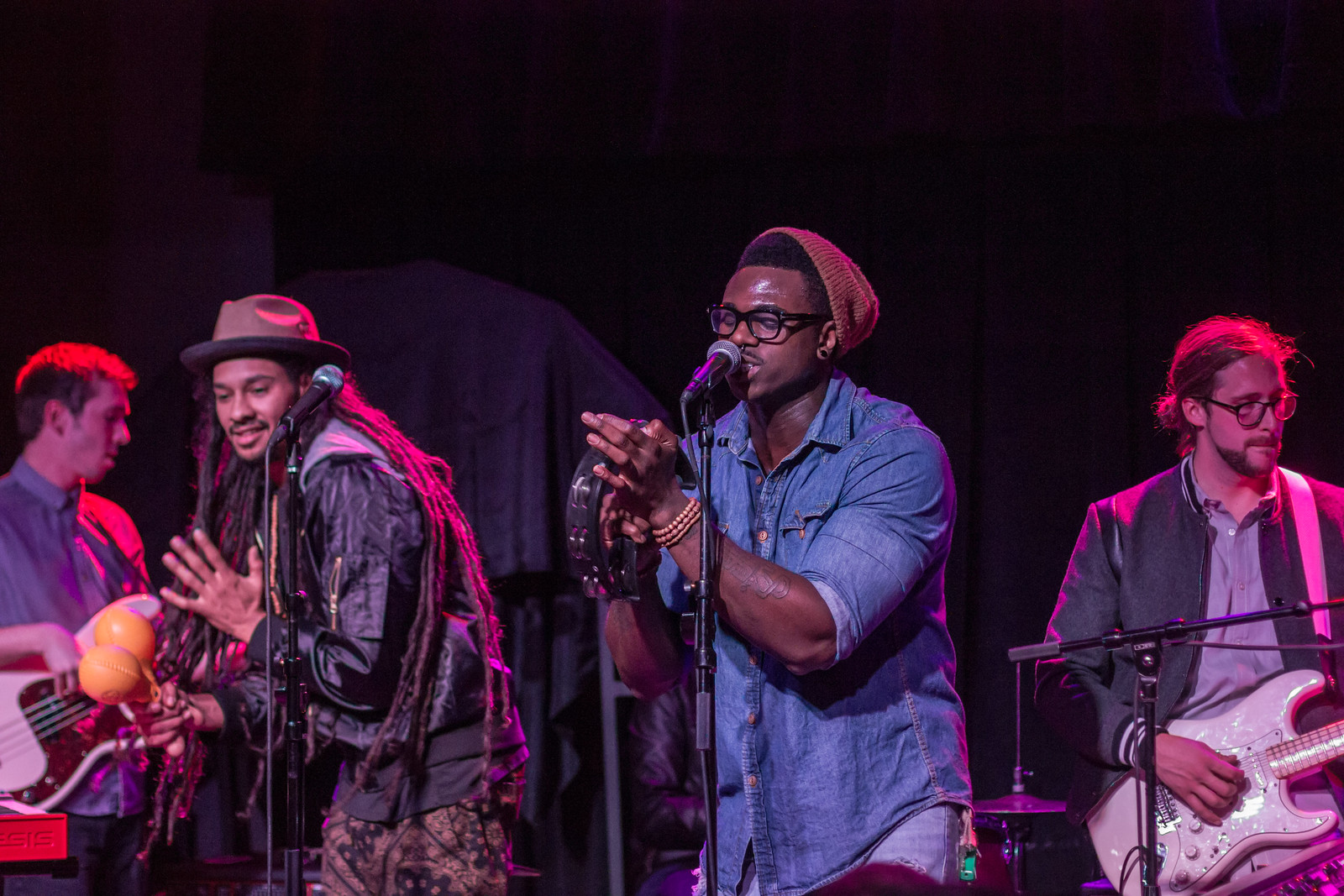 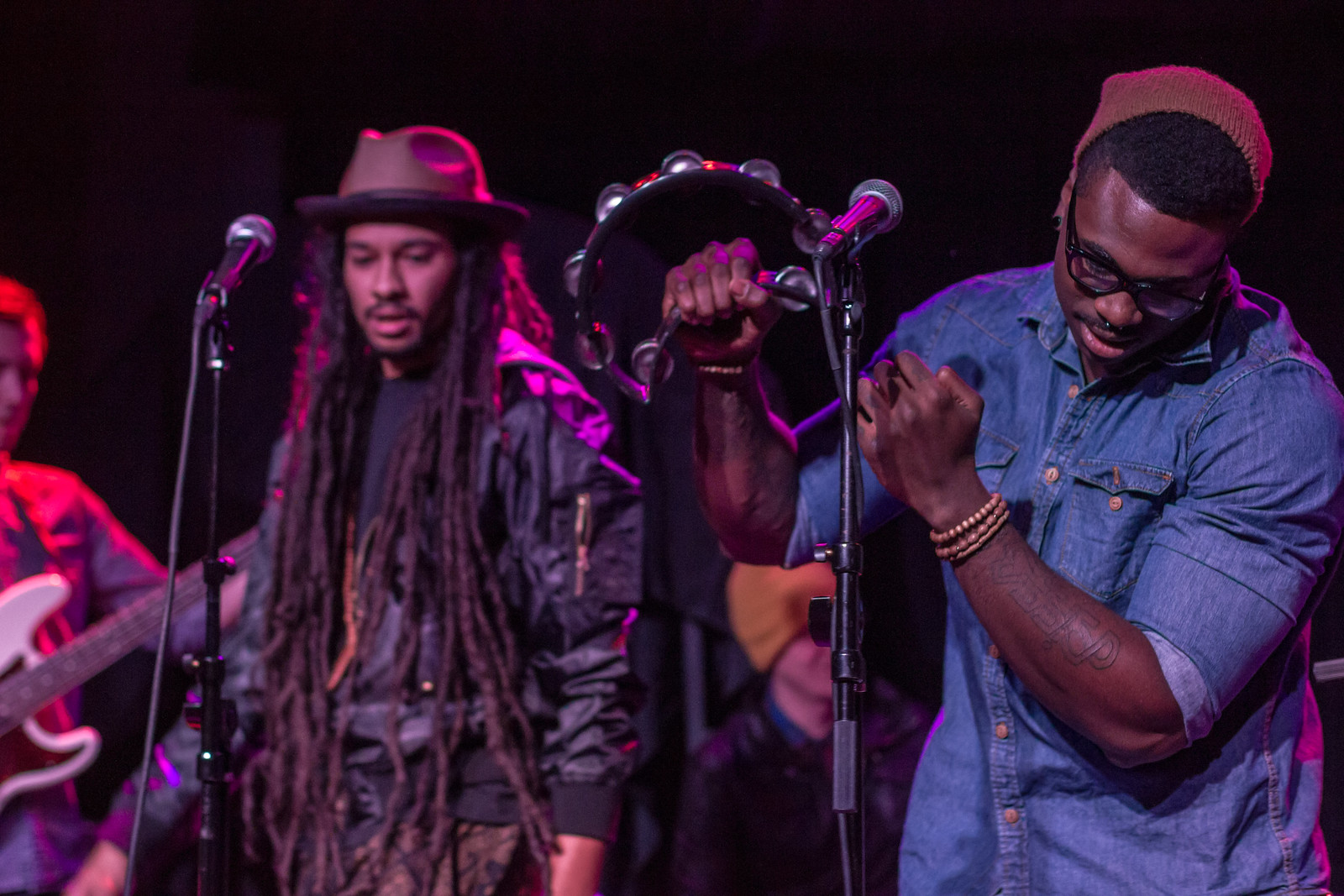 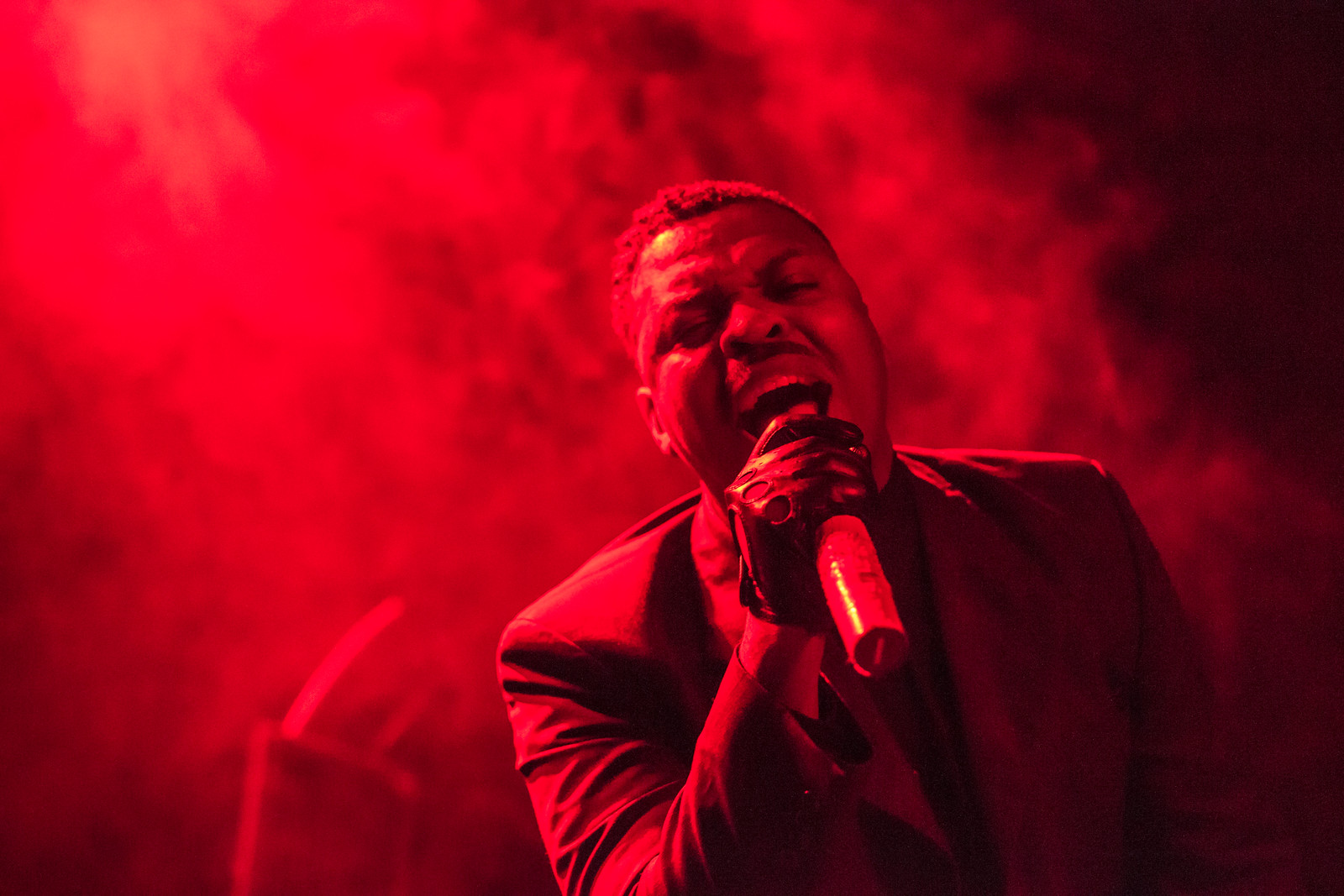 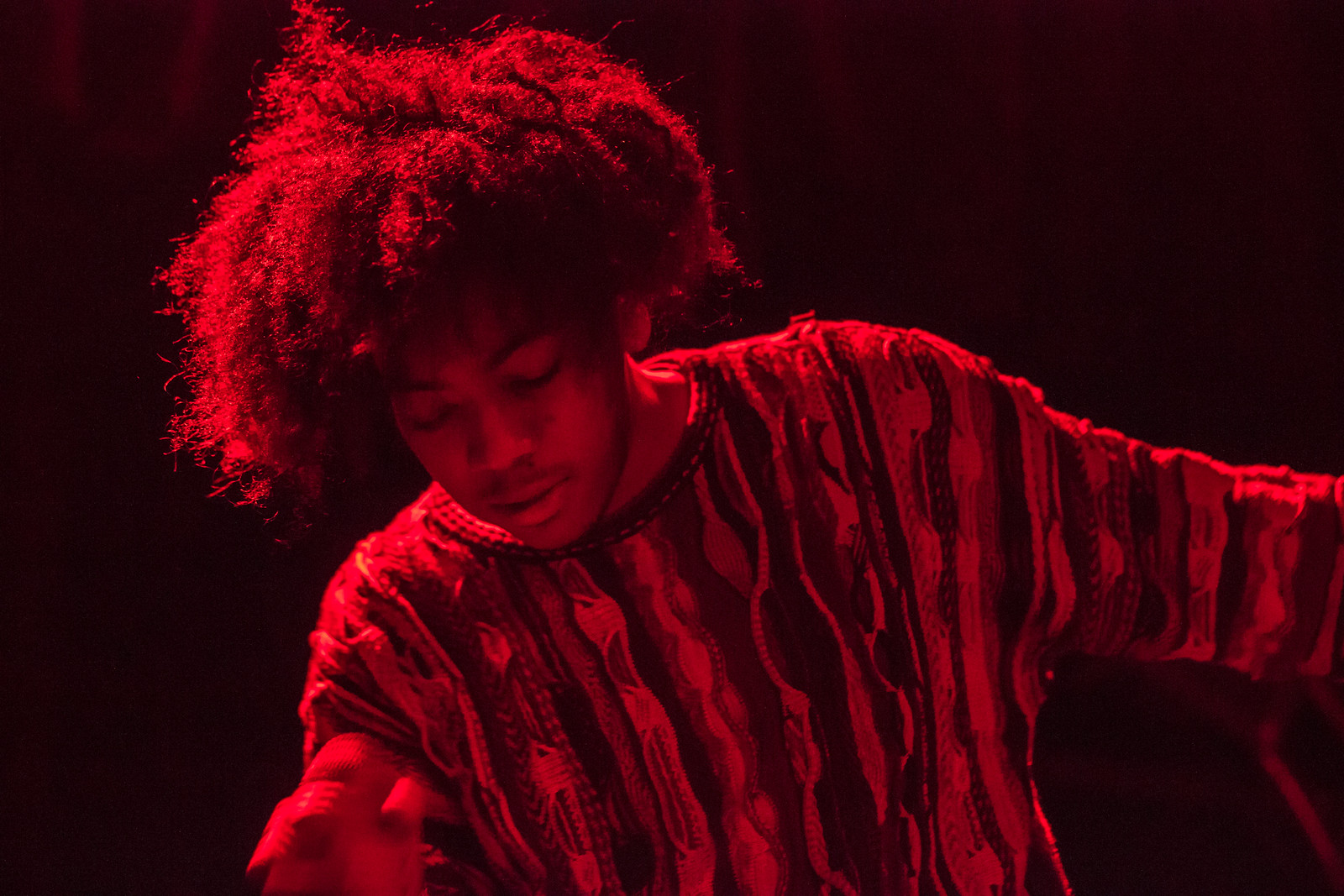 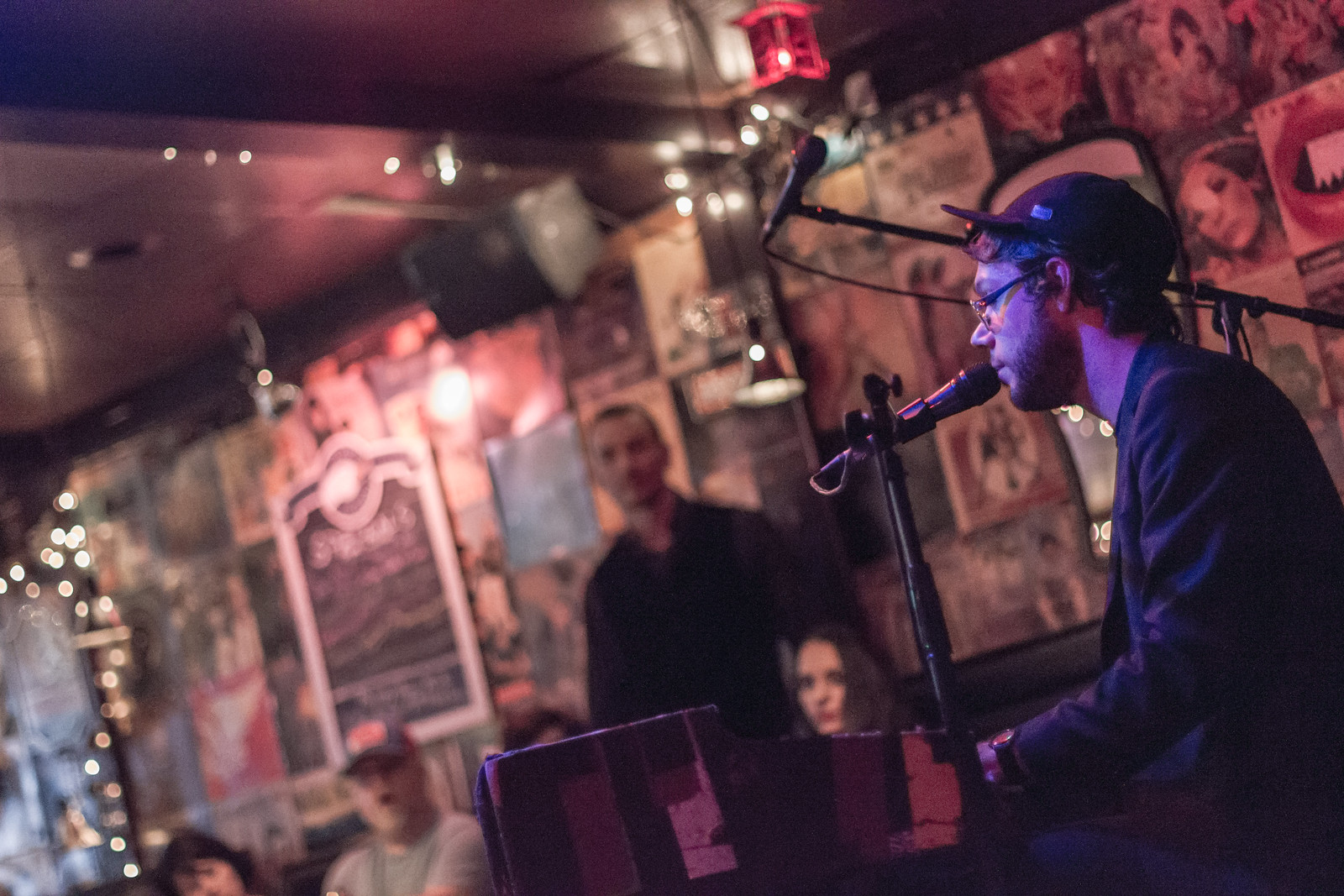 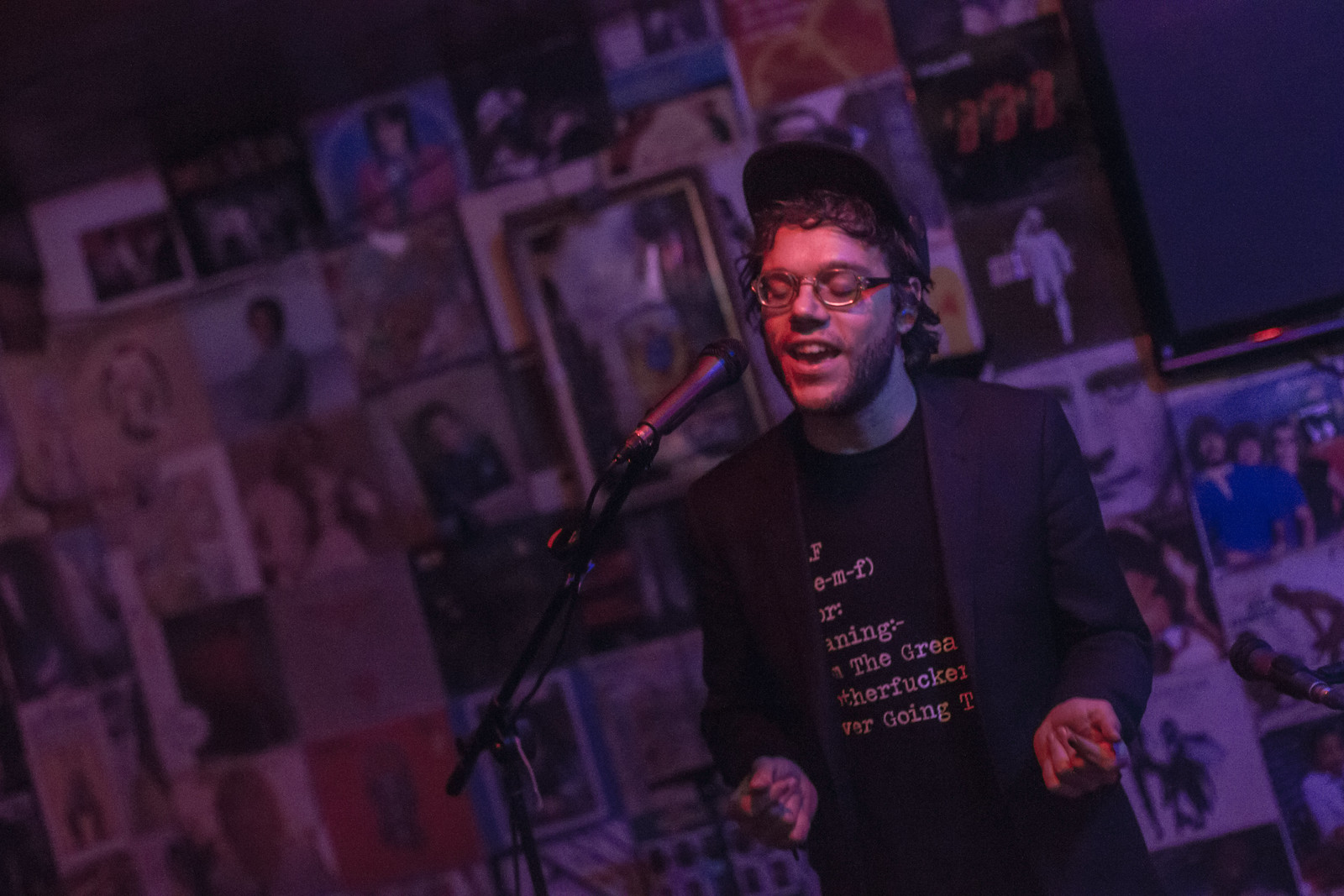 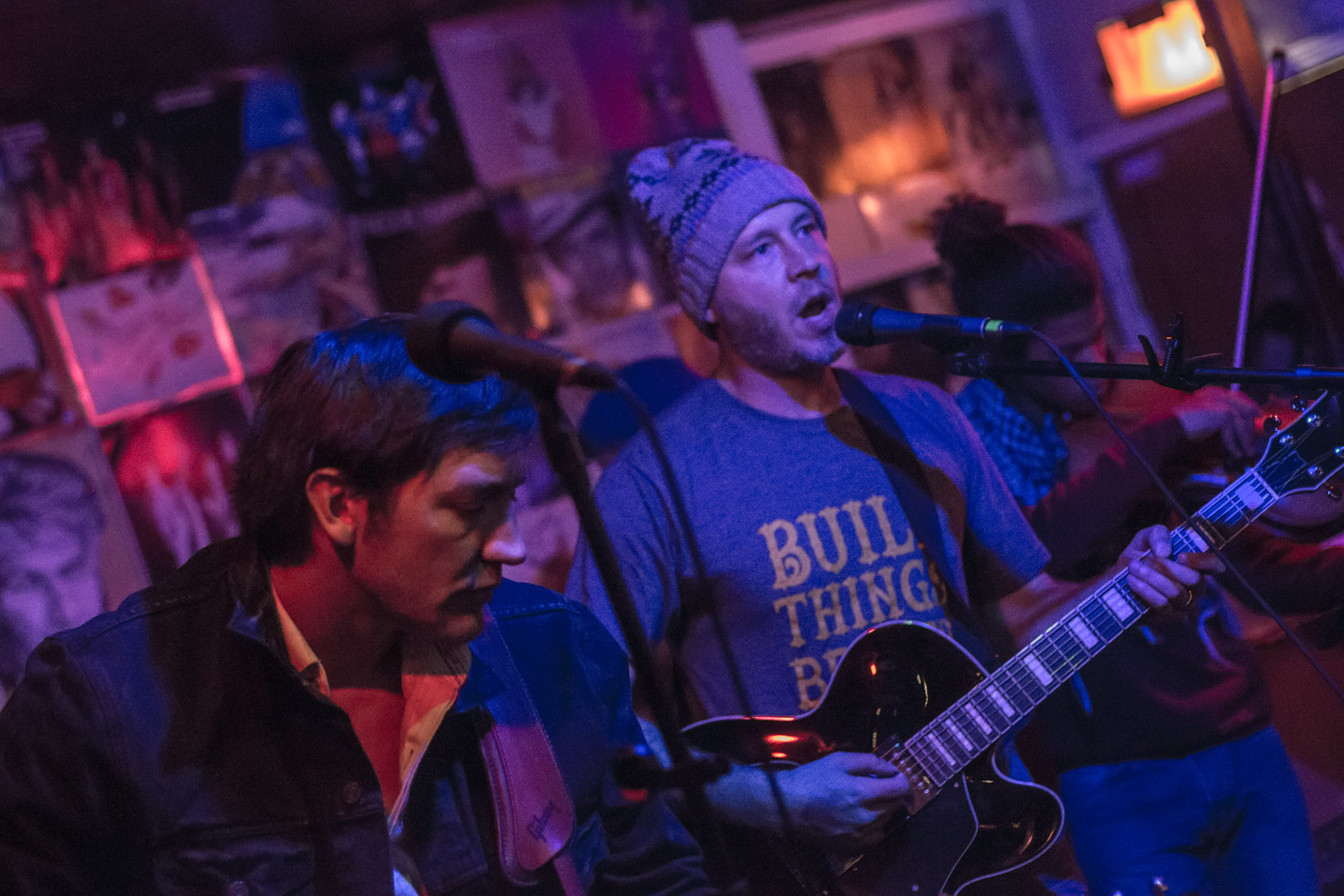 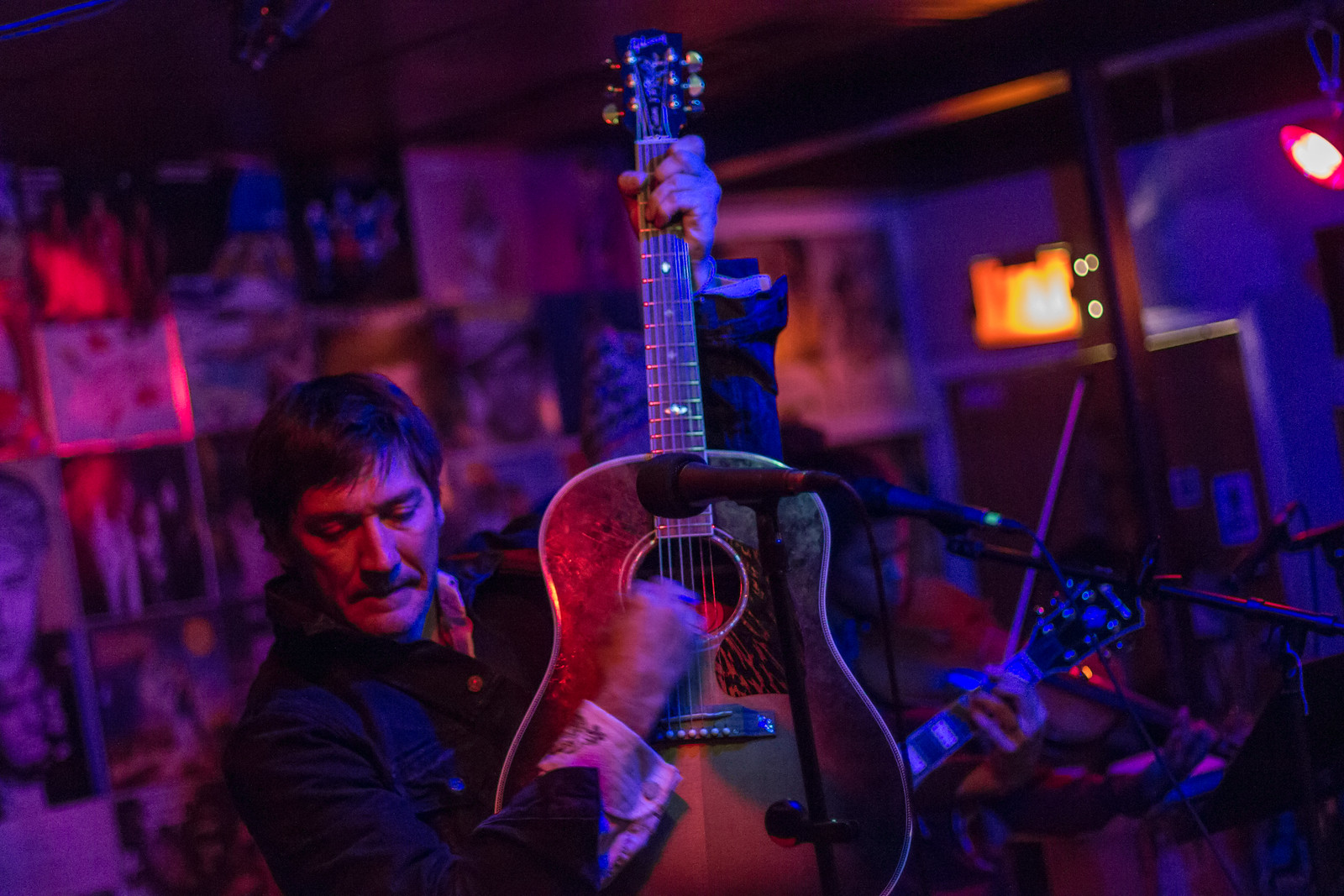 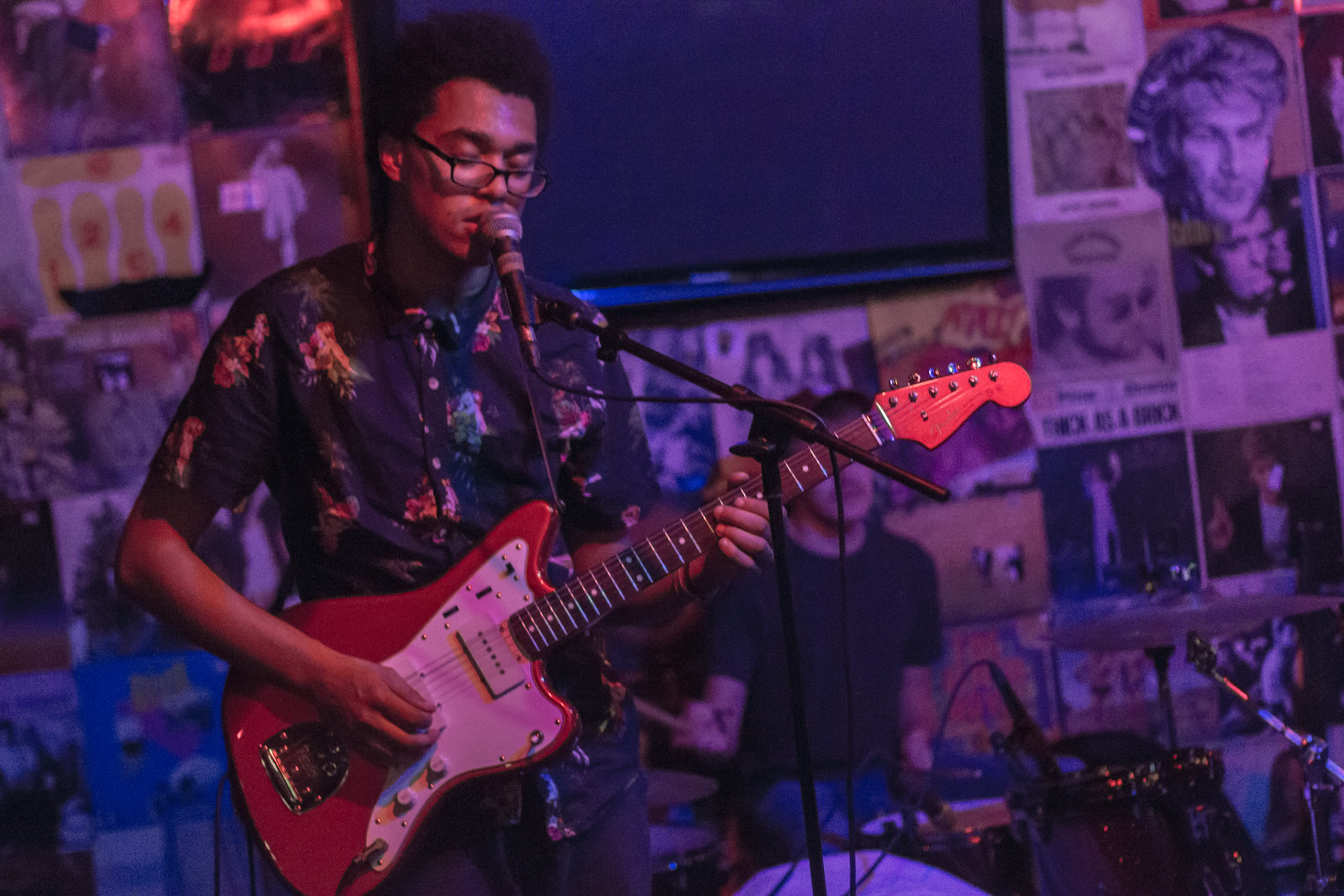 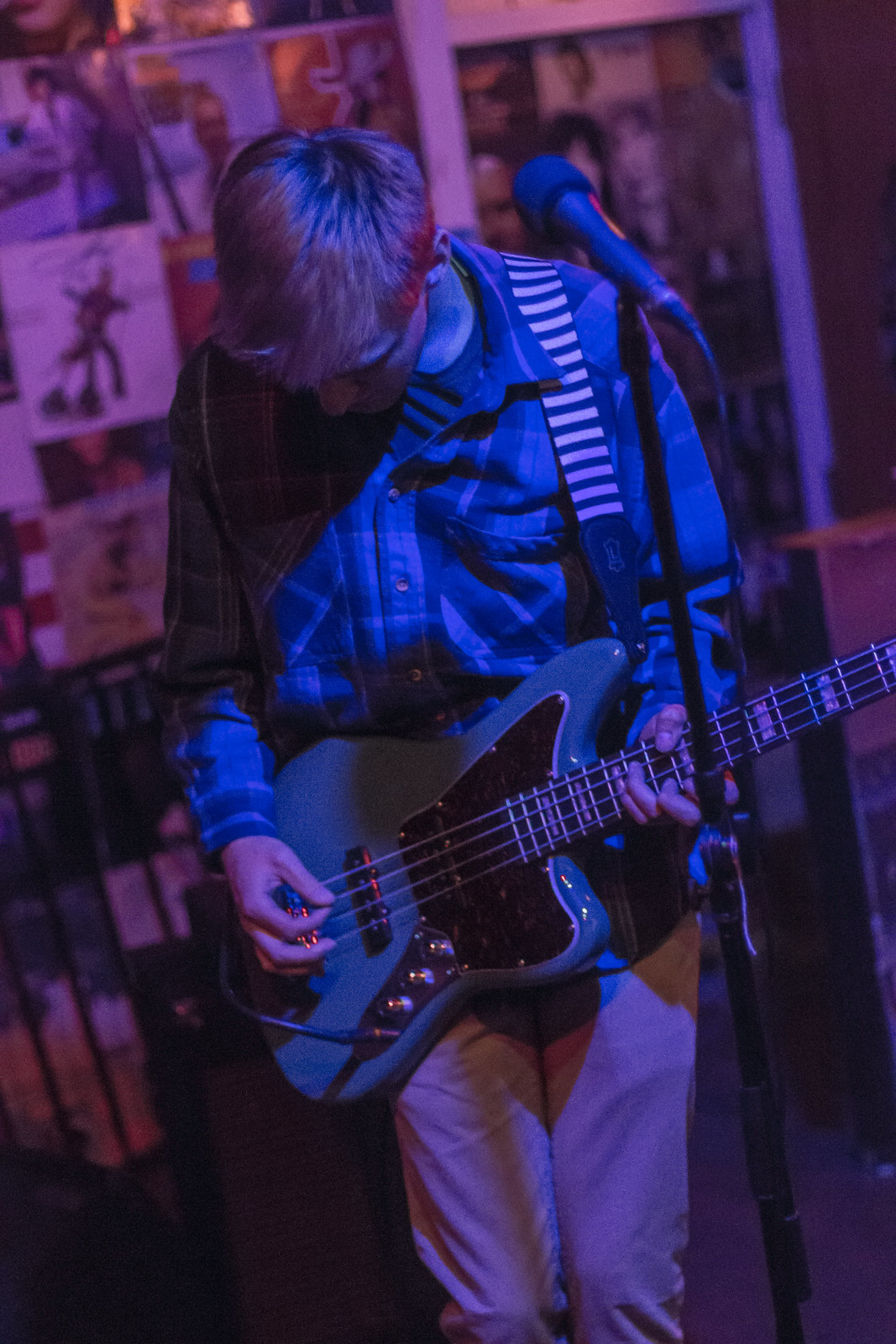 Tonight, singer/pianist Anna McClellan kicks off her 12-day, Midwest/East coast tour at Zoo Bar with Miniature Horse (Rachel Tomlinson Dick) and Oquoa’s Max Holmquist. McClellan released her debut full-length record Fire Flames last month through Ryan Fox’s Portland-based tape label Majestic Litter. Here our On The Record podcast review here, in which I compare her playing to that of Claude Debussy (I stand by it). RSVP to the 9 p.m. show here.